"The most important thing you will ever do in your life is learn to embrace your unique, honest self. A boundless, infinitely populated universe and there is nothing else here quite like you. This is your power. All those things that make you strange and different are what make you irreplaceable."
-Beau Taplin 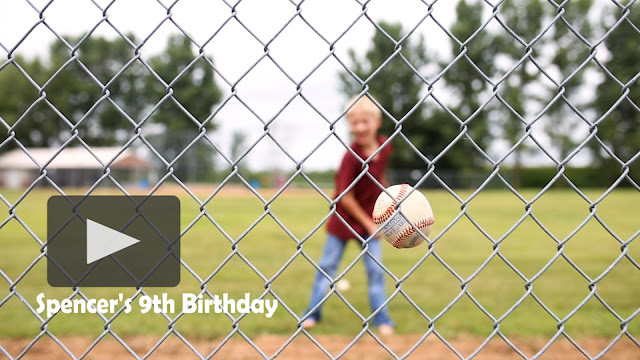 It's a strange thing watching your kids grow up. It's not like you notice the changes as they are occurring. You don't notice the babyness fading until a boy emerges one day unexpectedly and you're suddenly caught off guard by how big he seems. You don't realize they stopped saying certain words incorrectly until much later when something reminds you of how he once announced he would love you "two-ever" instead of forever. When one night you are cuddled on his bed and he's reading a book to you that you vividly remember reading to him over and over, the passage of time sucker punches you in the gut. One day you are leading him into preschool, dreading the few hours he's away, and then another day you're watching him board the bus for third grade. It's definitely a strange thing to watch your kids grow up.

I'm far too sentimental for motherhood, I think. Some parents celebrate milestones with much more excitement than me. I'm more of the sad reminiscing type--pull out the scrapbooks and pour over the teeny tiny version of my children, trying to pinpoint when exactly they changed. So when the realization hit me that my oldest has one year left in the single digits, I instantly teared up. How can that be? Wasn't he just a toddler pushing tractors around on the deck yesterday? I swear I see that version of him so distinctly it must be true. But, nope, he's a gangly preteen prone to moody attitudes. The proof is in the 'tude. 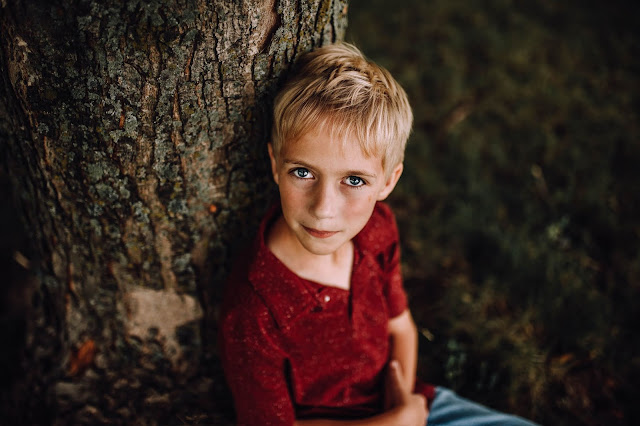 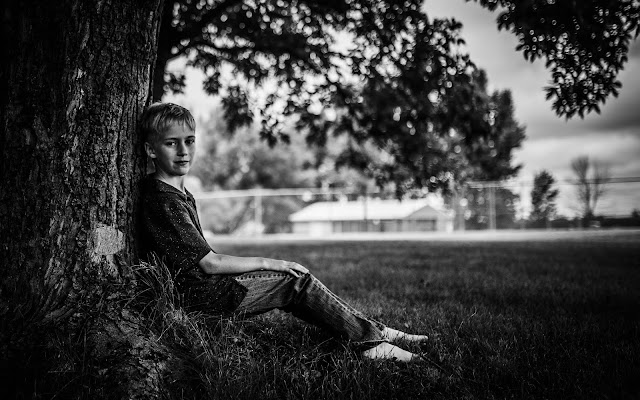 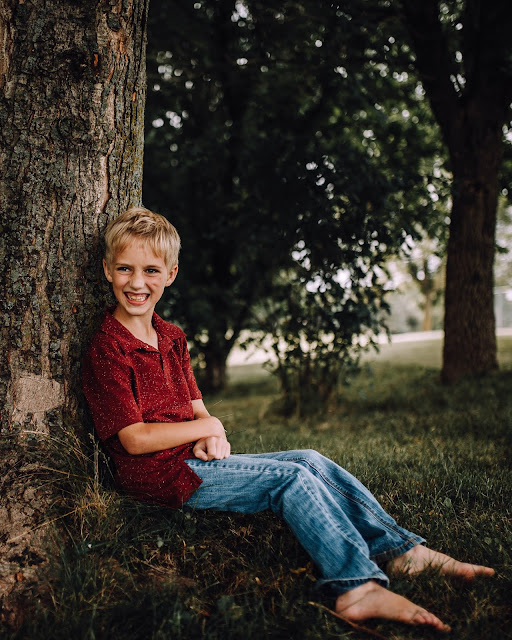 Spencer turned 9 yesterday. It's done. He's one year closer to being full grown. And although this makes me insanely happy, it also makes me a bit sad as well. He still crawls into my lap sometimes to snuggle, not often since he's never been the affectionate type, but I like to pretend he still fits all curled up like another version of himself once did. Instead his limbs hang off and his bony butt bites into my thigh and his head sits up too high, where it once fit so snugly under my chin.

His 9 year old smile shows hints of his toddler one, but now the front teeth are bigger and sit awkwardly in his mouth. His once curly hair is now bone straight, sticking up in odd spots on his head. The other day I discovered him in the bathroom with a scissors in his hand, trying to hide the evidence in the sink. He had cut chunks off his bangs. Behaviors like this remind me he is indeed still little. And I'm definitely okay with that fact. Here's to many more years of him home with me, smothering him with my sentimentality. 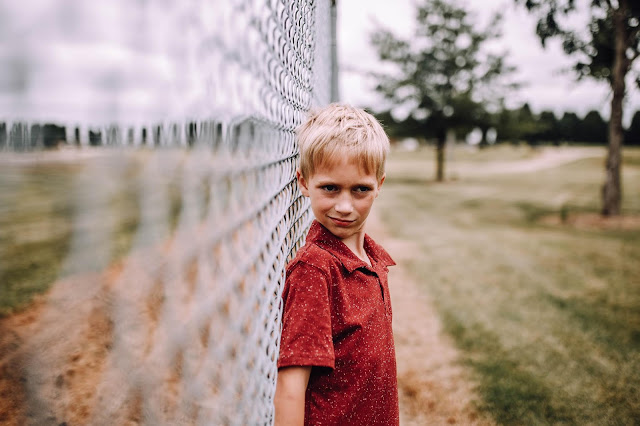 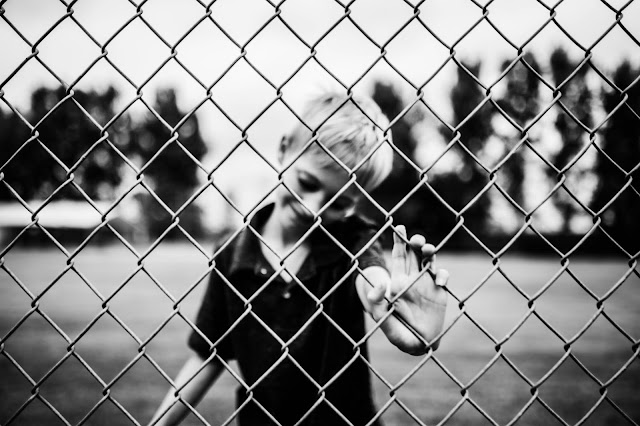 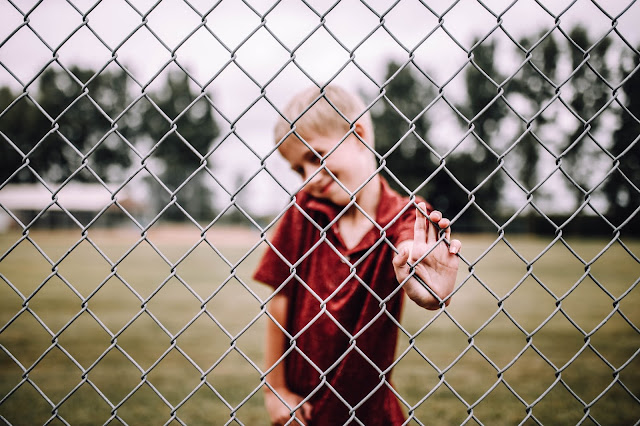 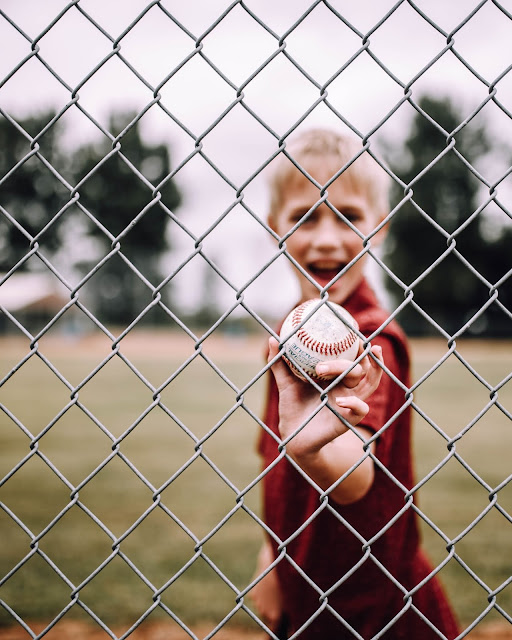 Posted by The Mahlke Chronicles at 1:10 PM