With permission, I'll call you my baby forever.

"You have brains in your head. You have feet in your shoes. You can steer yourself any direction you choose. You're on your own. And you know what you know. And you are the one who'll decide where to go..."
-Dr. Seuss, Oh, the Places You'll Go! 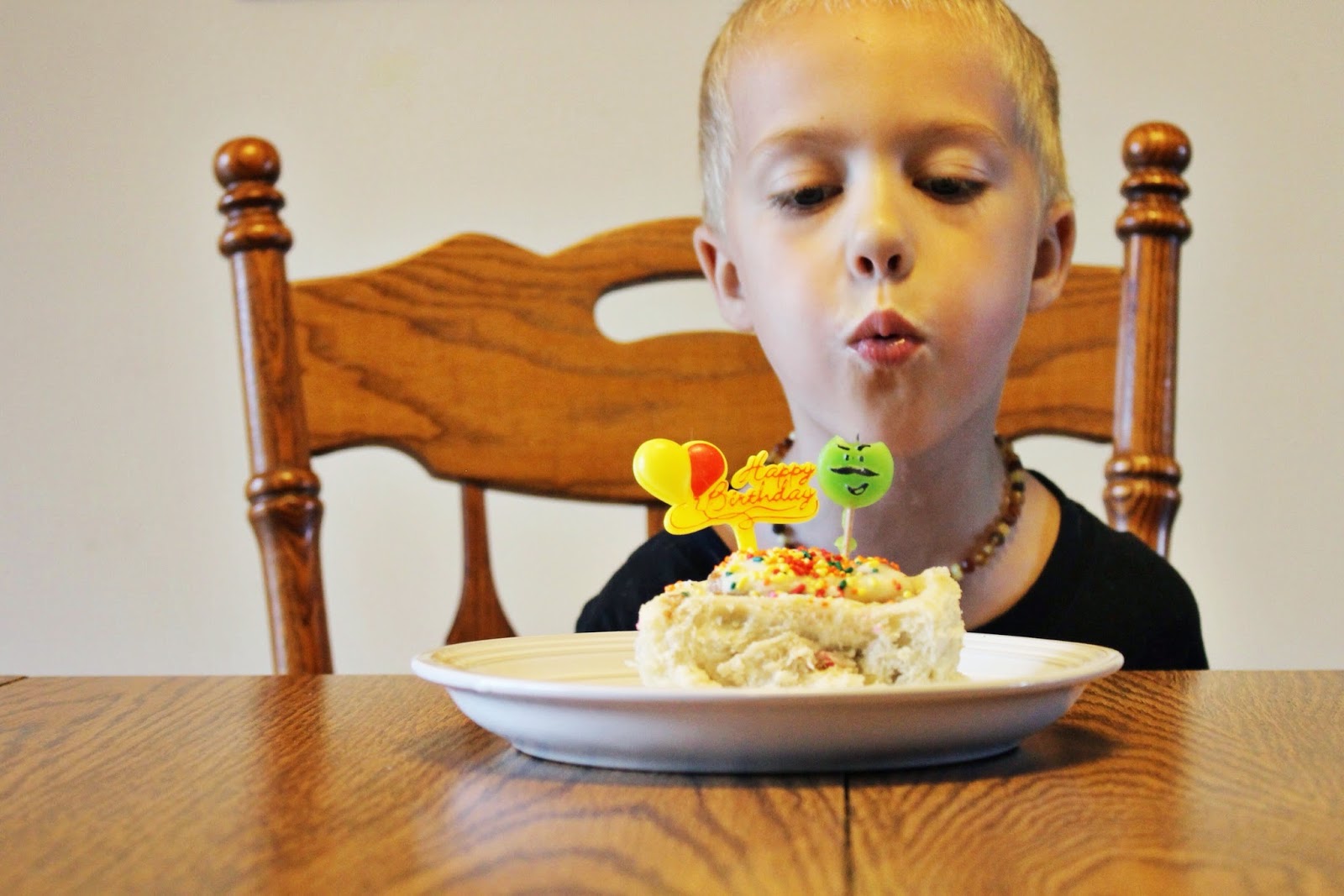 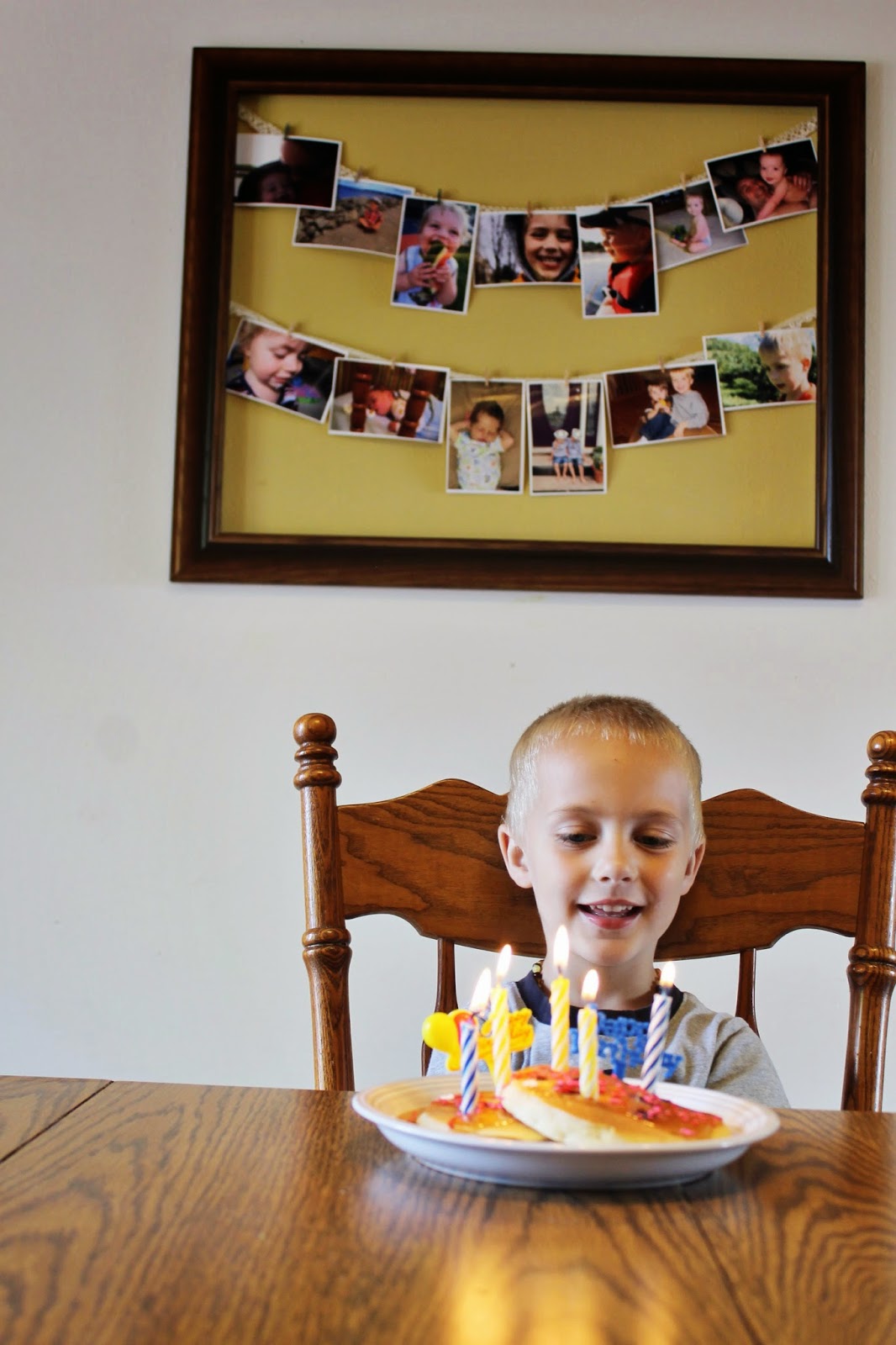 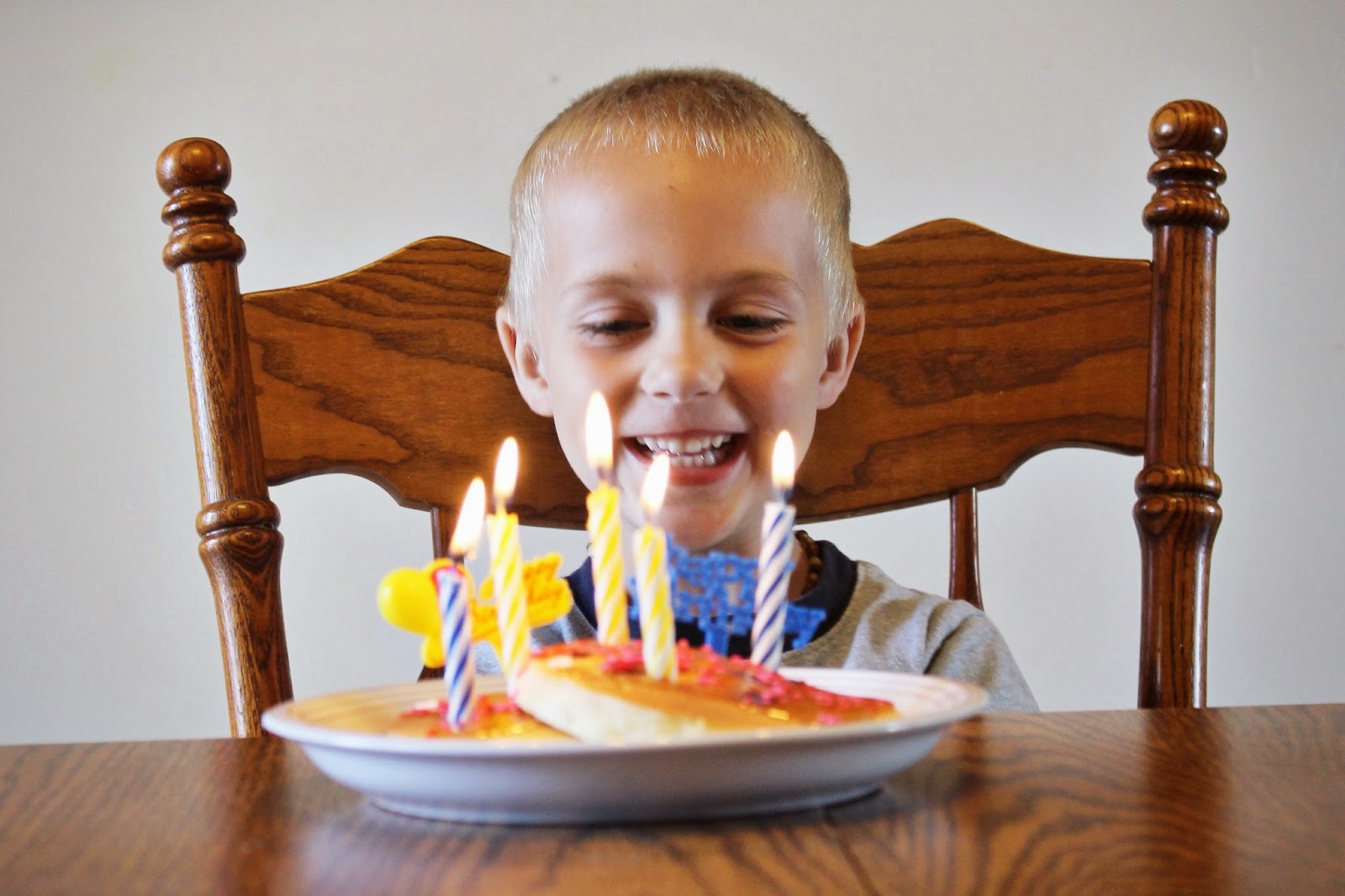 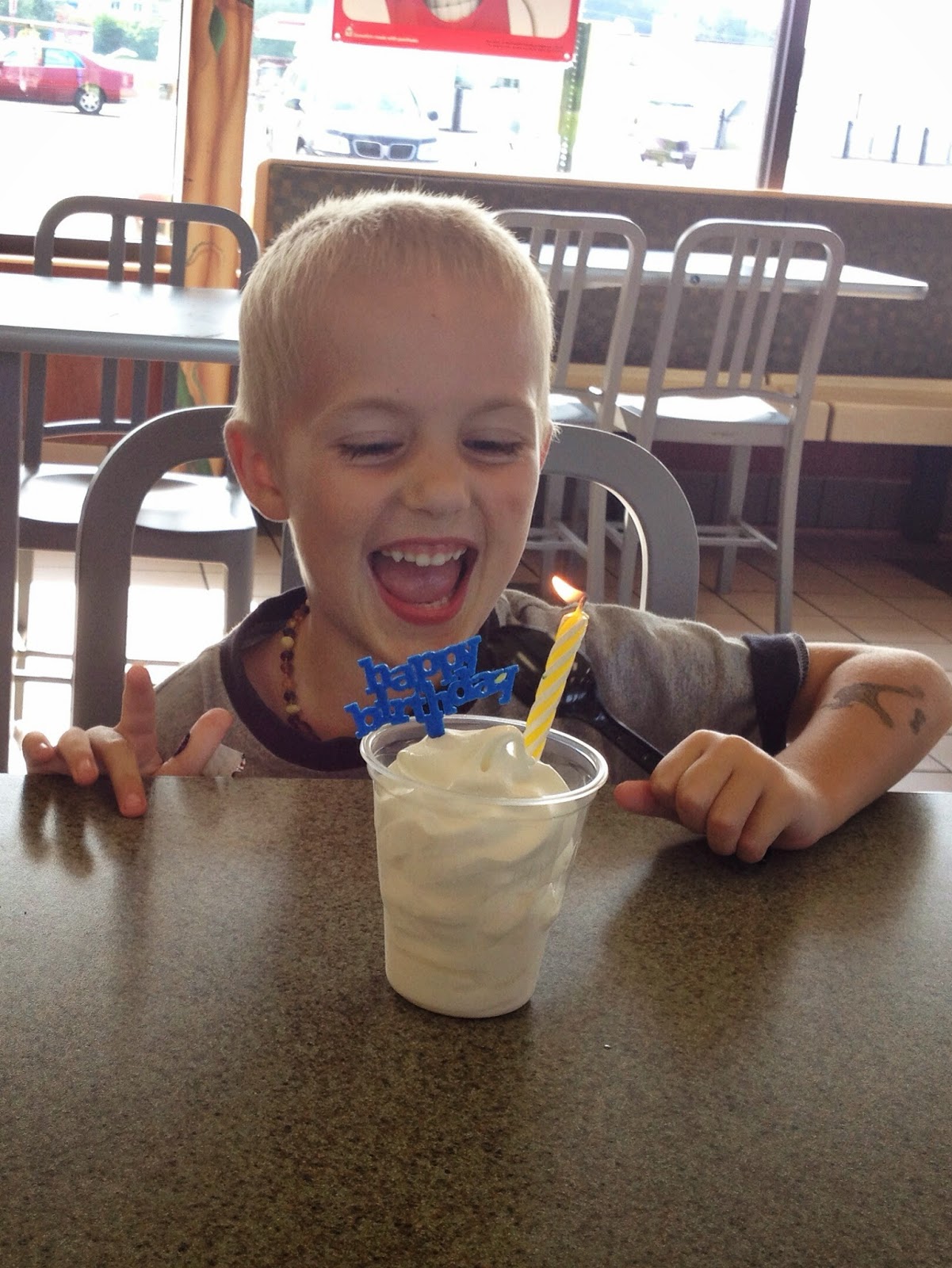 On the morning of August eighth, my newly turned five year old sneaked into my bedroom with a sheepish grin on his face, unsure whether he would be sent back to his room or invited into bed with me. It was early, but the excitement of his birthday filled the air. I pushed the blankets aside and motioned for him to hop in. He nestled his little body next to mine and we spooned, a rare occurrence since Spencer complains that my body is too hot. We whispered about his birthday and I called him my baby. Just when I was about to correct myself, call him a big boy instead, he told me I could call him my baby forever.

Five seems so much bigger than the other ages, a bigger milestone for some reason. Five seem big. Really big. And, lately, looking at my son, I can see the changes take shape. His face has sharper edges, where once they were round. His movements are more fluid, where once they stumbled. The conversations out of his mouth are deeper, longer, hold more meaning, where once they were short, sporadic sentences. Five is definitely bigger. Much, much bigger. So when he gave me permission to call him my baby forever, you better believe I'll hold him to that. Sorry, Teenage Spenc, your five-year-old self trumps you.

We spent his fifth birthday like we do every year. Each meal is treated like a birthday cake, complete with sprinkles and candles and the birthday song. We ended the night at McDonald's, where the boys wasted energy in the play area and we plopped a candle in some ice cream and opened a few gifts. Our celebrations are simple, but I hope the boys will look back on them with fond memories, maybe carry over a few of the traditions when they have kids of their own.

His party followed along with the theme of simple. Less people. Less decorations. Less glitz. Just a small group of family and friends gathered to celebrate my baby turning five. And the results yielded a grinning kid, eager to greet his guests and lead the way through the planned festivities, where past years he struggled with overstimulation and wound up taking breaks in the quiet of his bedroom. If you ask him the favorites of the day, he will say the pinata and playing with his cousins. The simple things. 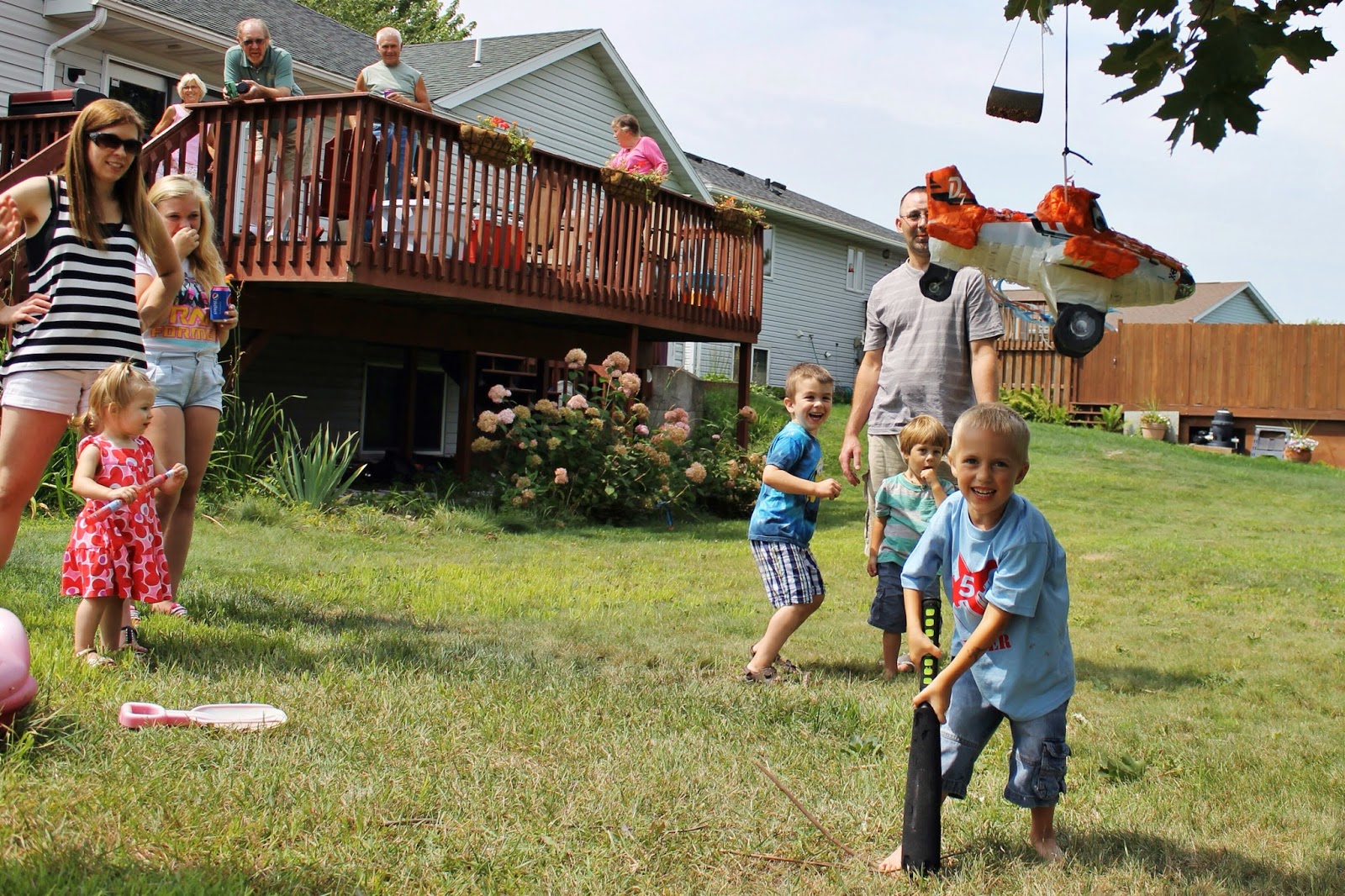 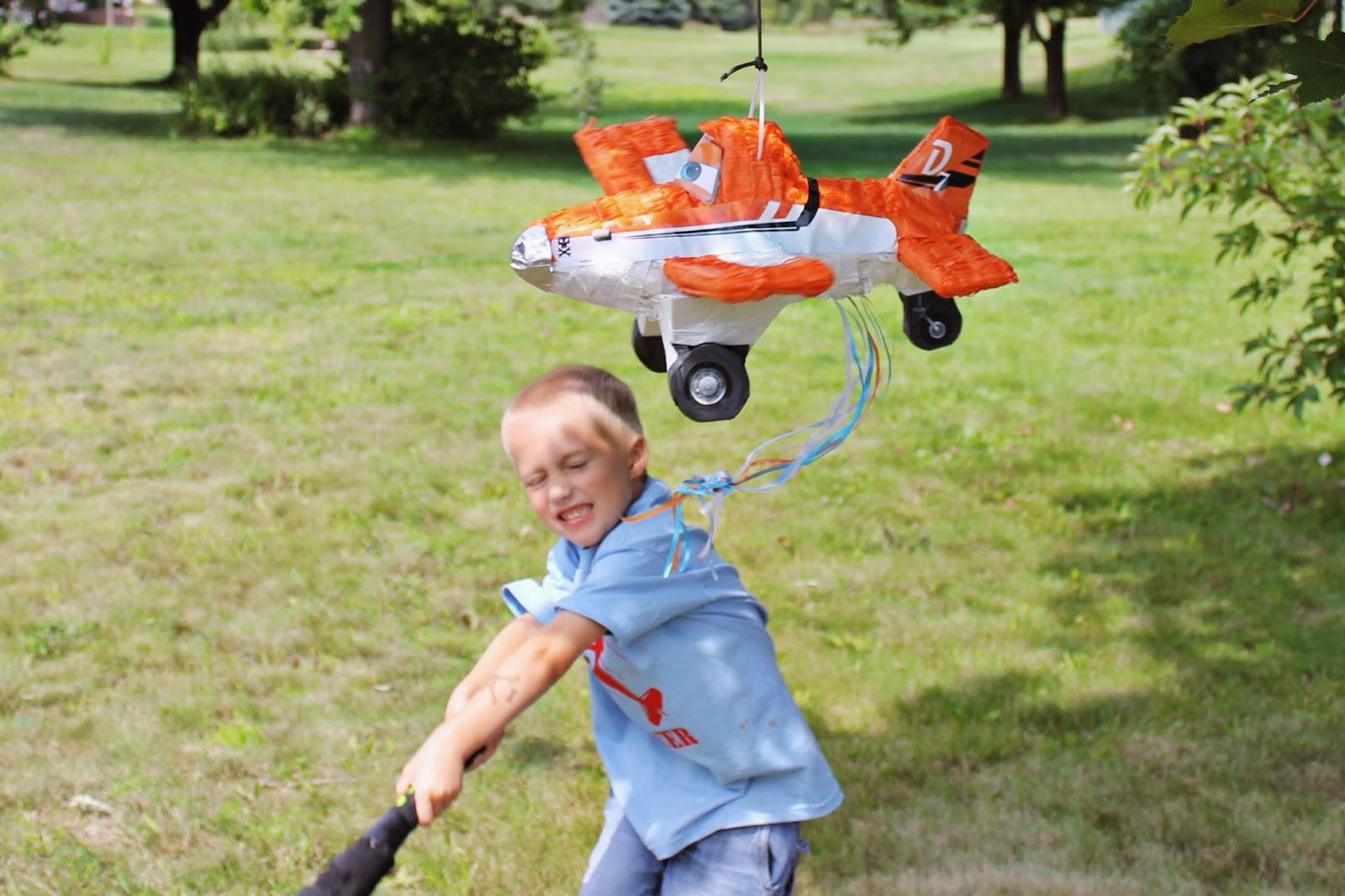 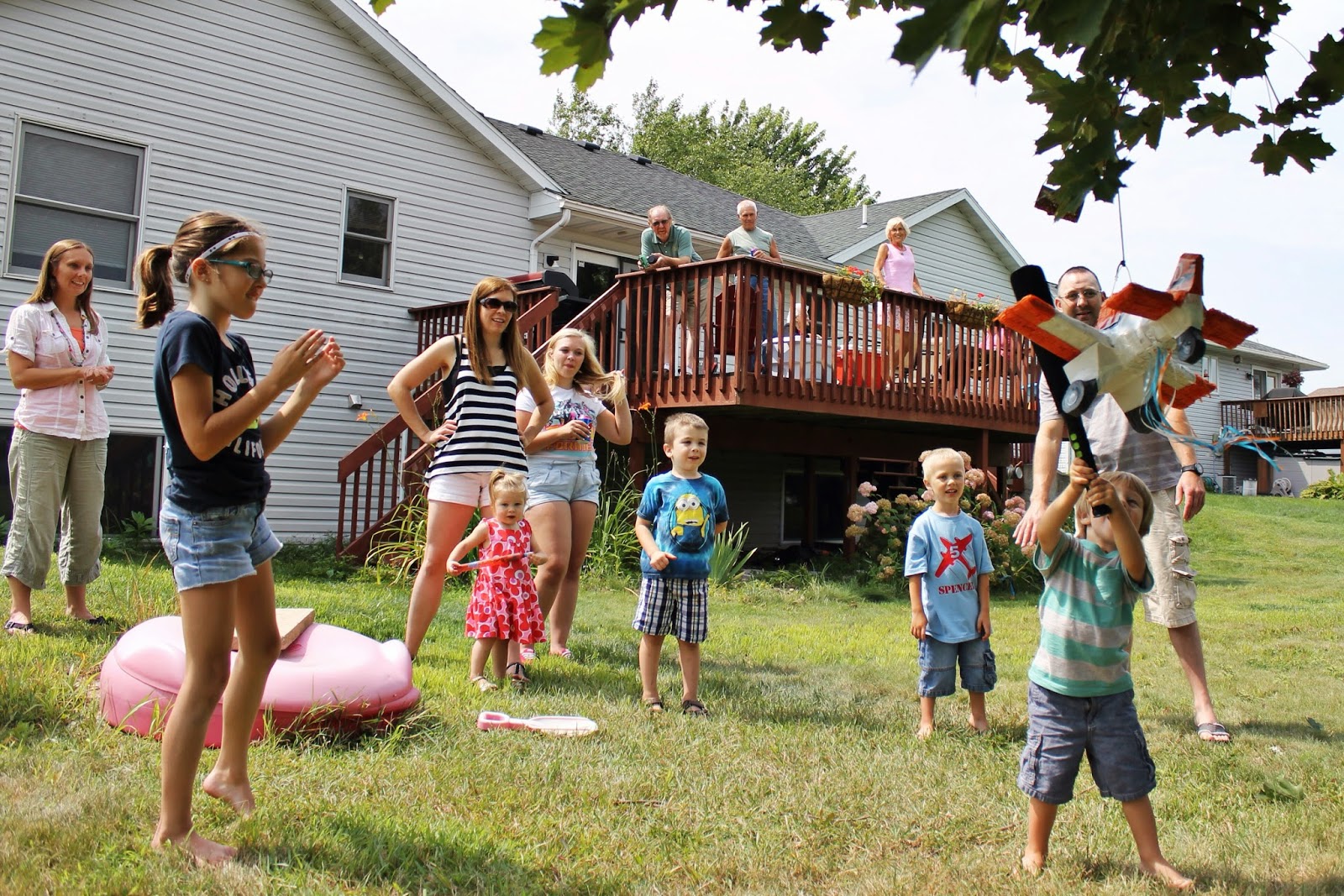 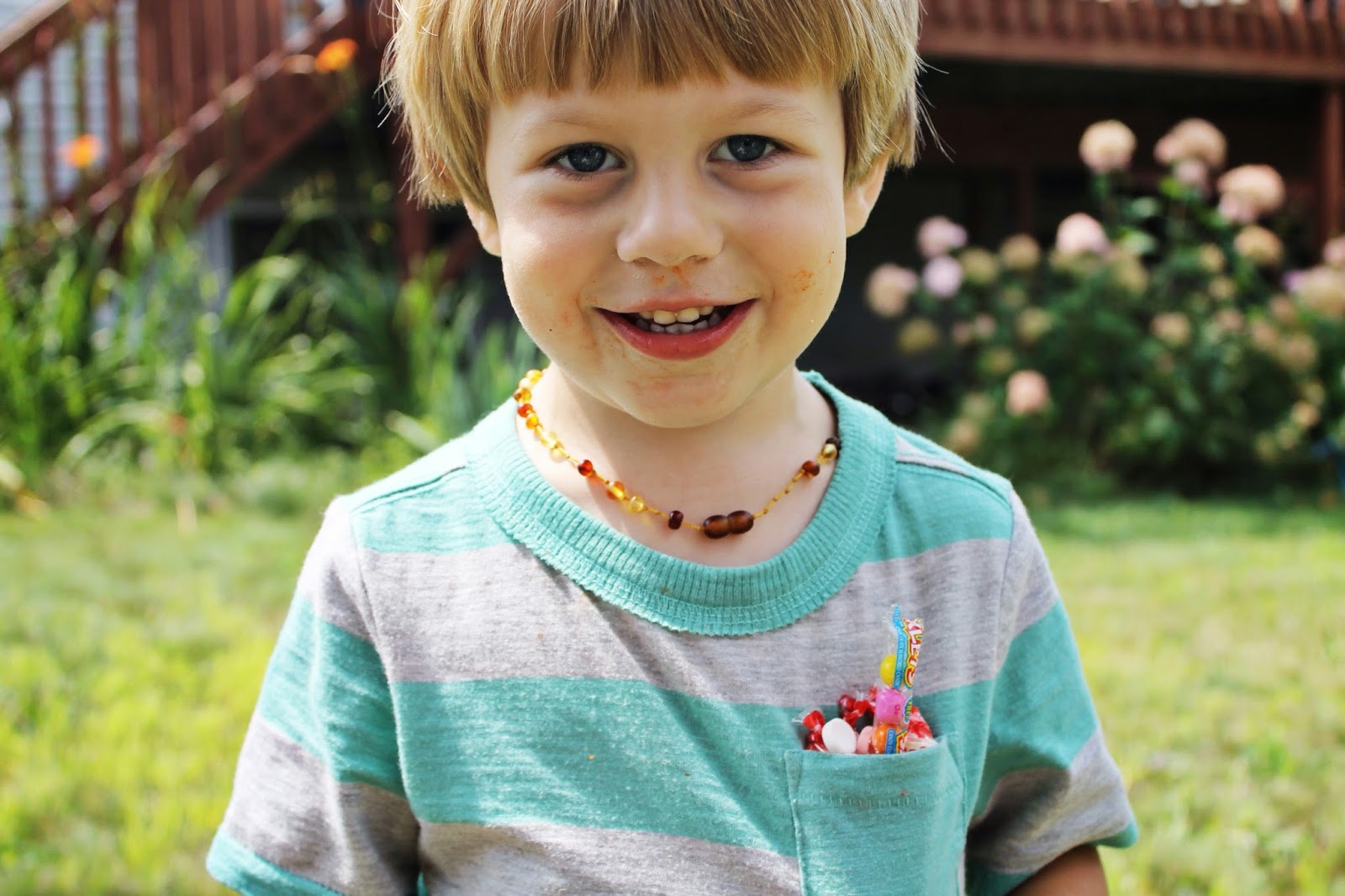 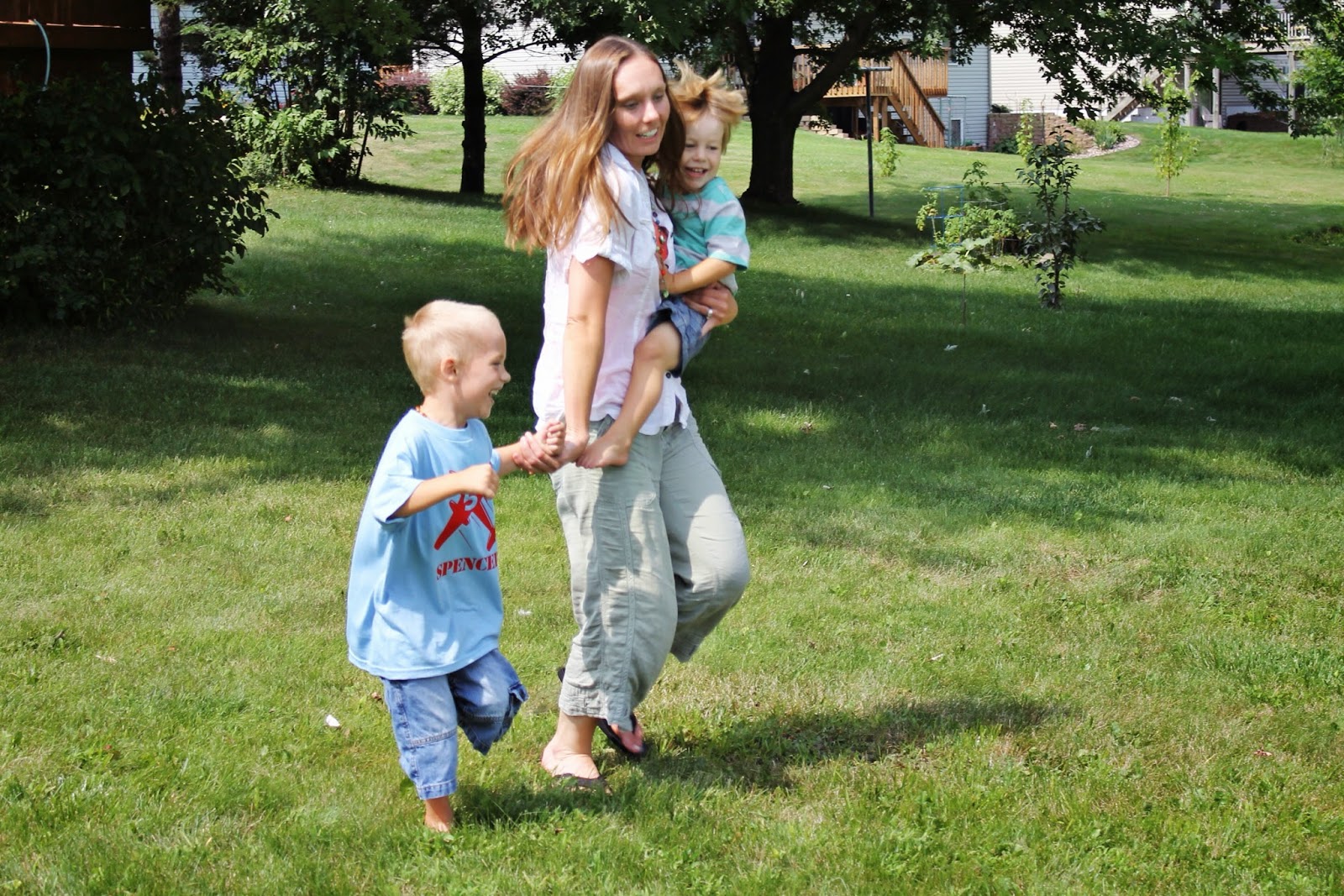 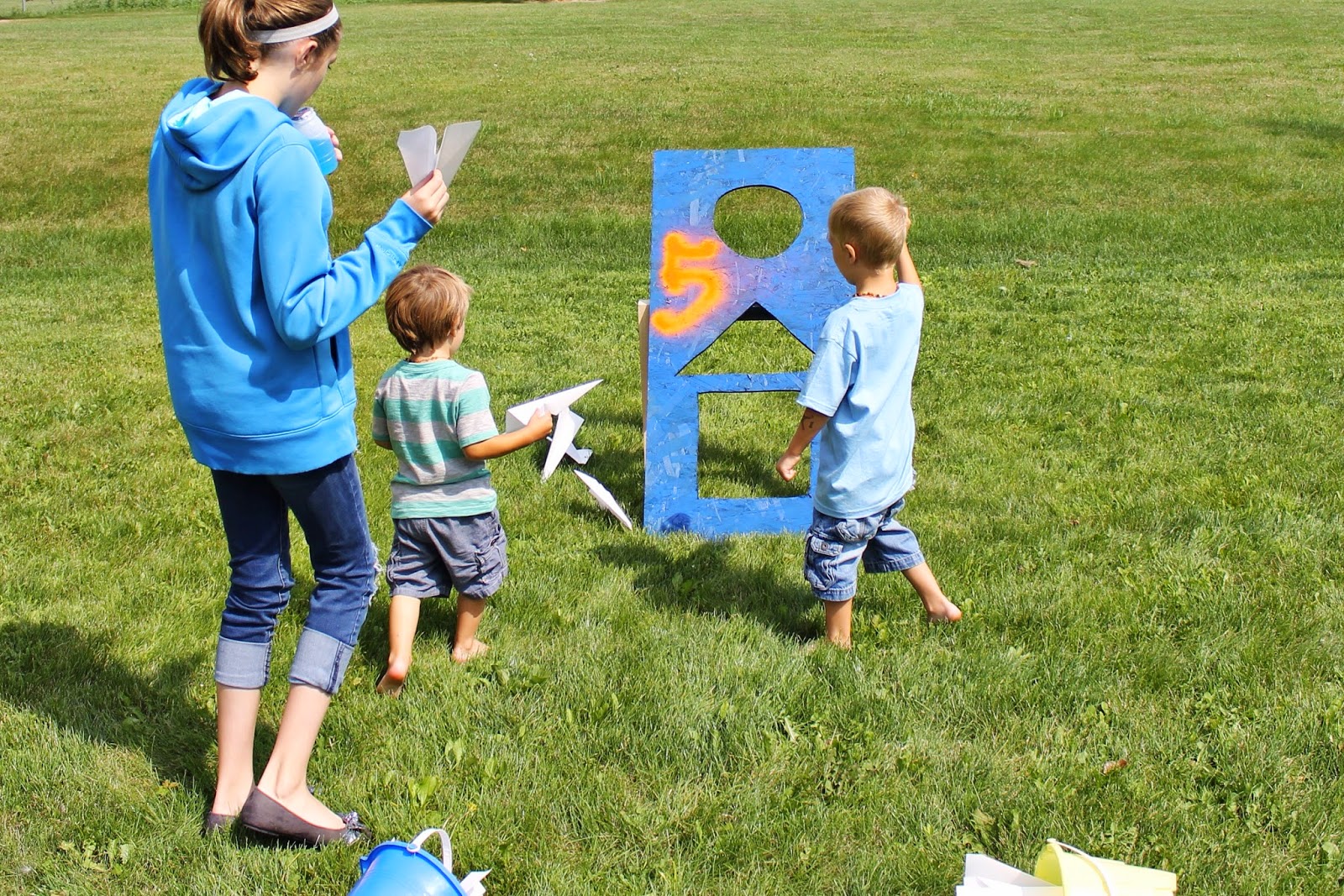 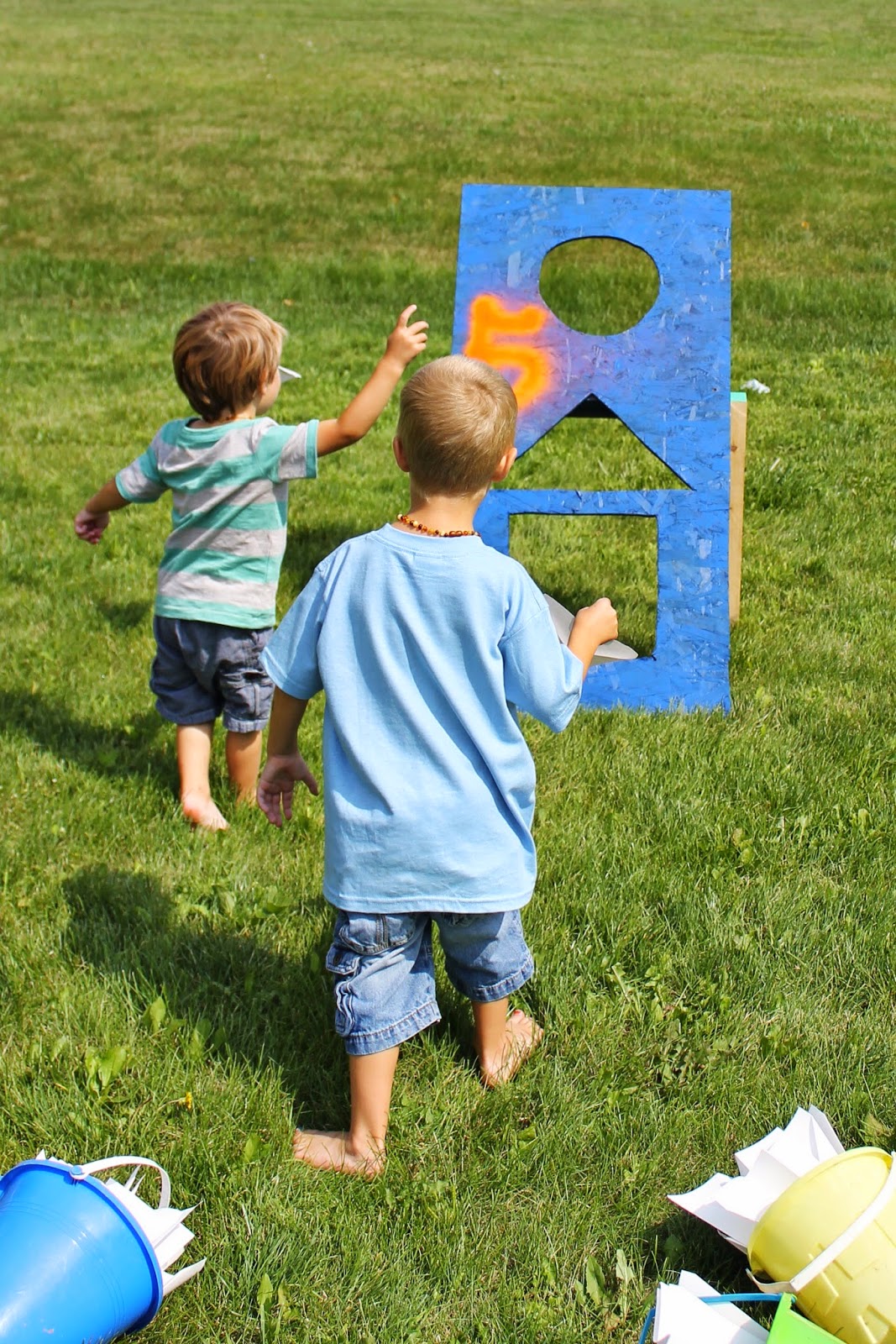 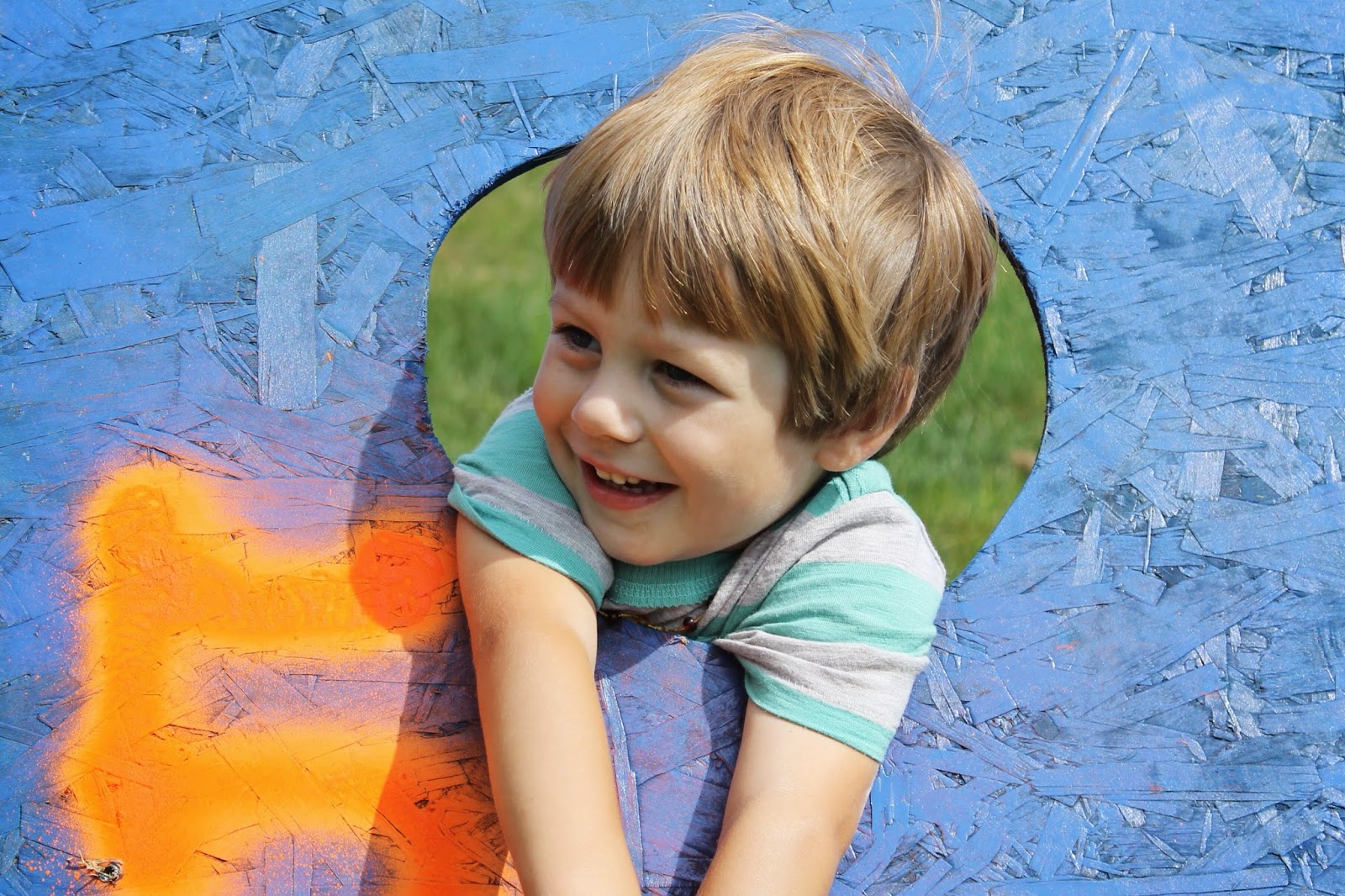 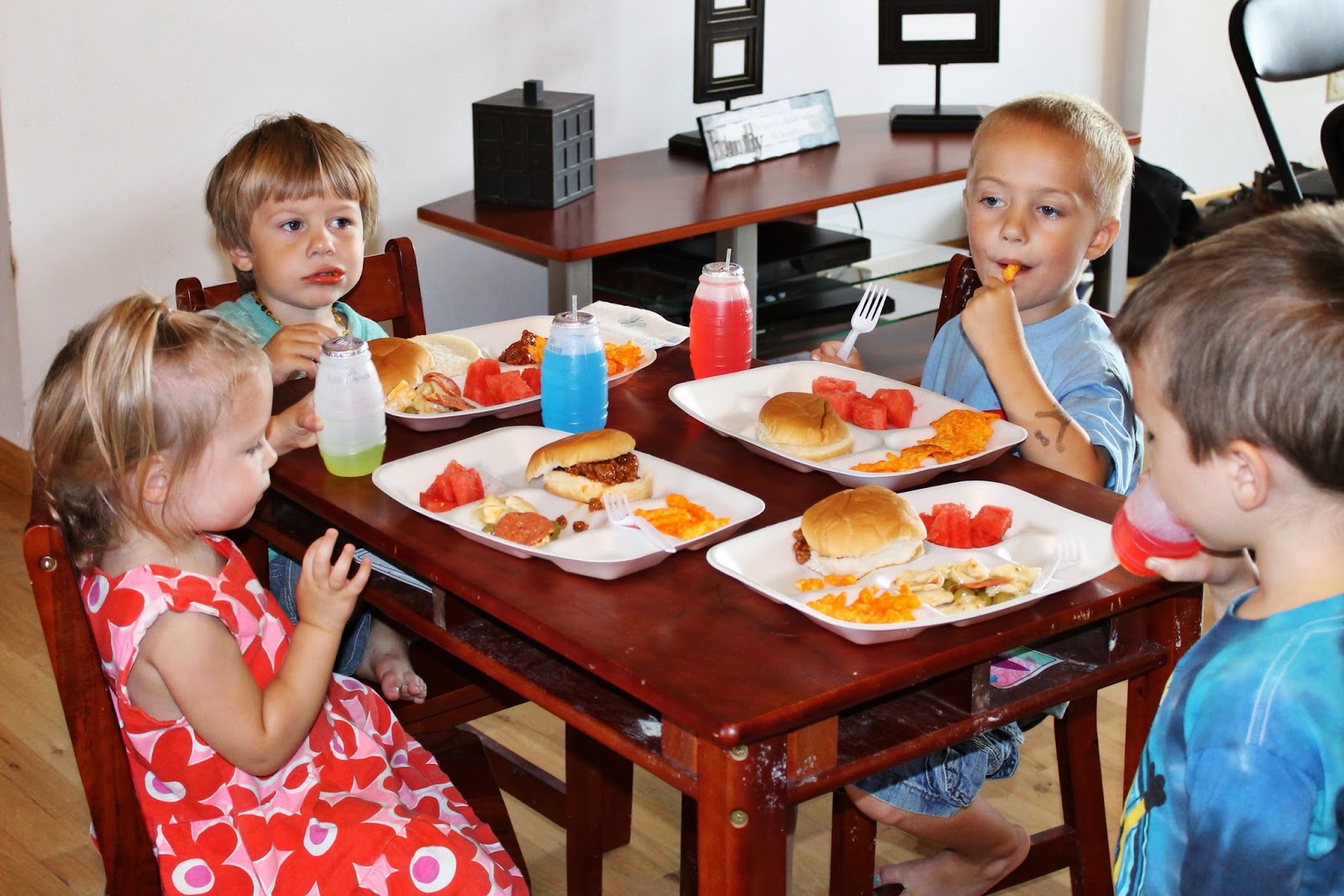 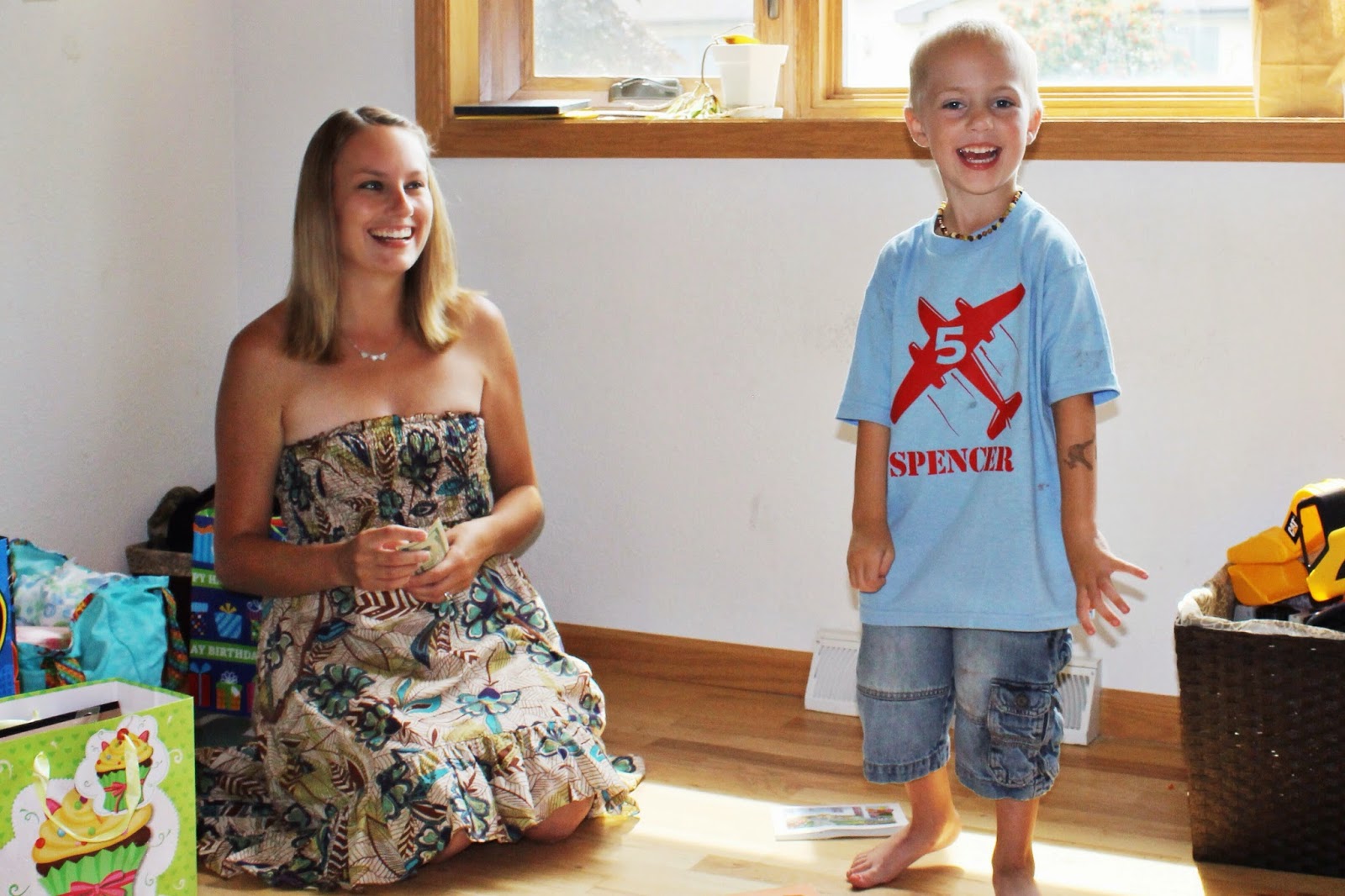 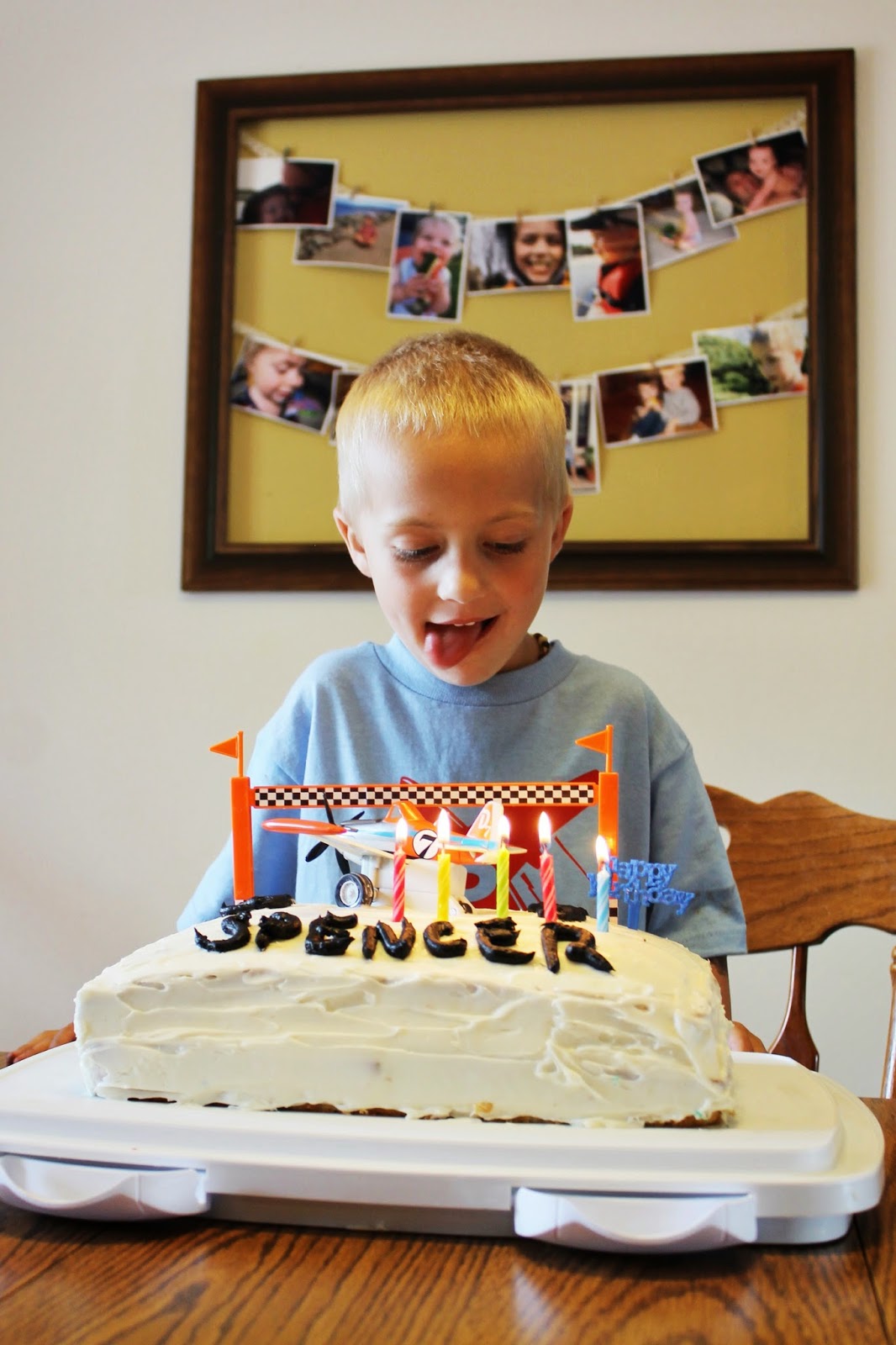 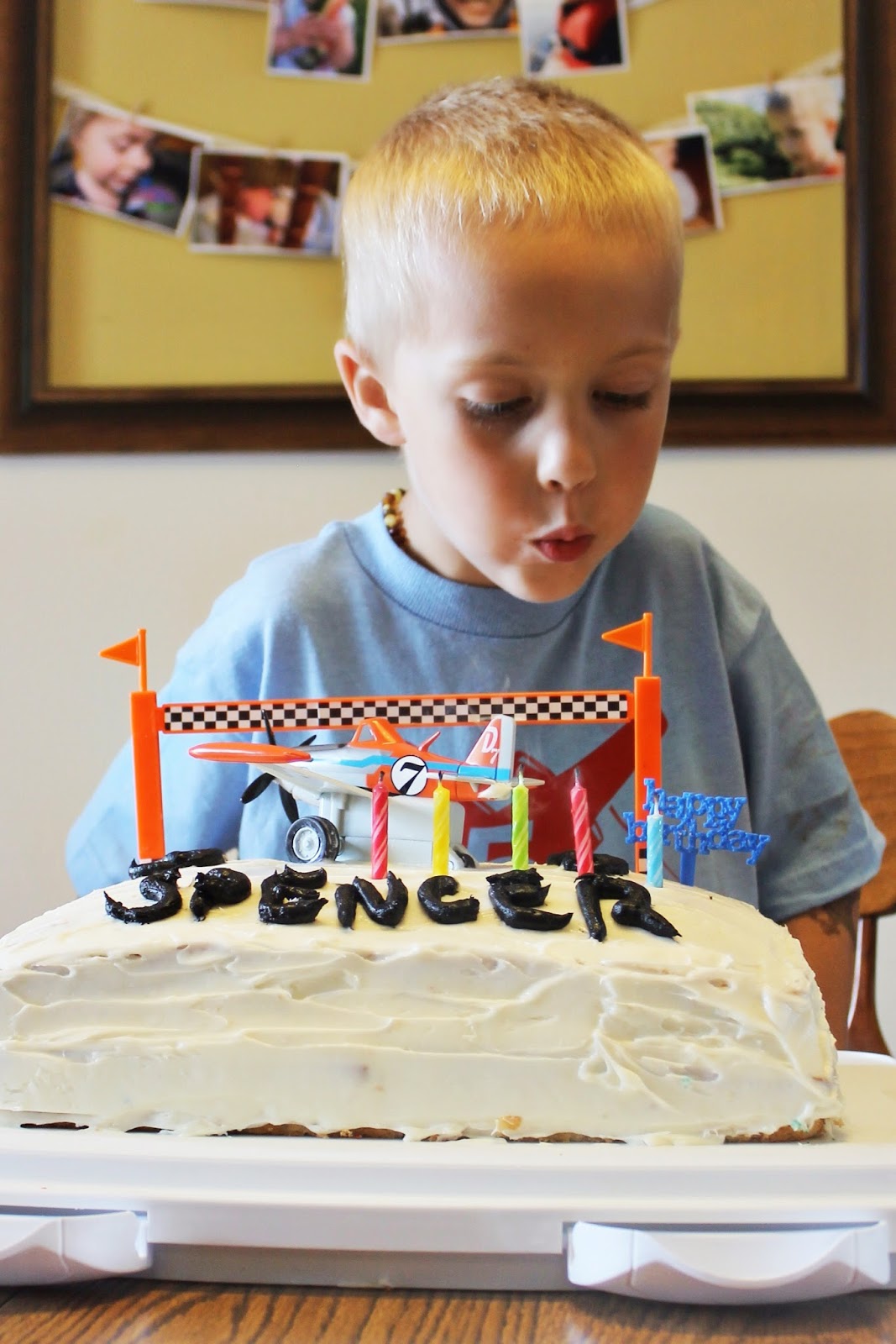 This weekend also marked my 33rd year, although if you asked, I would have fibbed and said 23rd. This aging thing is taking some getting used to. My mother-in-law took the boys overnight, and my husband brought me to a fancy restaurant, where we made fun of ourselves for being better suited for Pizza Hut. We whispered-yelled how we didn't understand a word the waiter said after a good five minute spiel about the menu and giggled with wide eyes after our crumbs were scraped off the tablecloth repeatedly. And I ended up drinking far too much overpriced wine and fell asleep on the couch before 10:00 p.m. But I awoke to a quiet house, where I laid in bed for an eternity just because I could. Dave sang the birthday song to me, with a candle shoved in a cinnamon roll from my favorite bakery and one taped to the outside of the mimosa glass (an ingenious idea he's still gloating about). I spent a lazy day at home, just as requested, alone. Admittedly, I was a tad bored, but it was much appreciated and needed. We ended our birthday festivities at my mother-in-law's for dinner, margaritas and cake decorated with a modge podge of Christmas sprinkles, compliments of Spencer. While Spencer ages forward and I age backwards, I have finally embraced our shared birthday weekends. (Sort of.) Where his will always trump mine, I am definitely glad to make his day as special as can be. 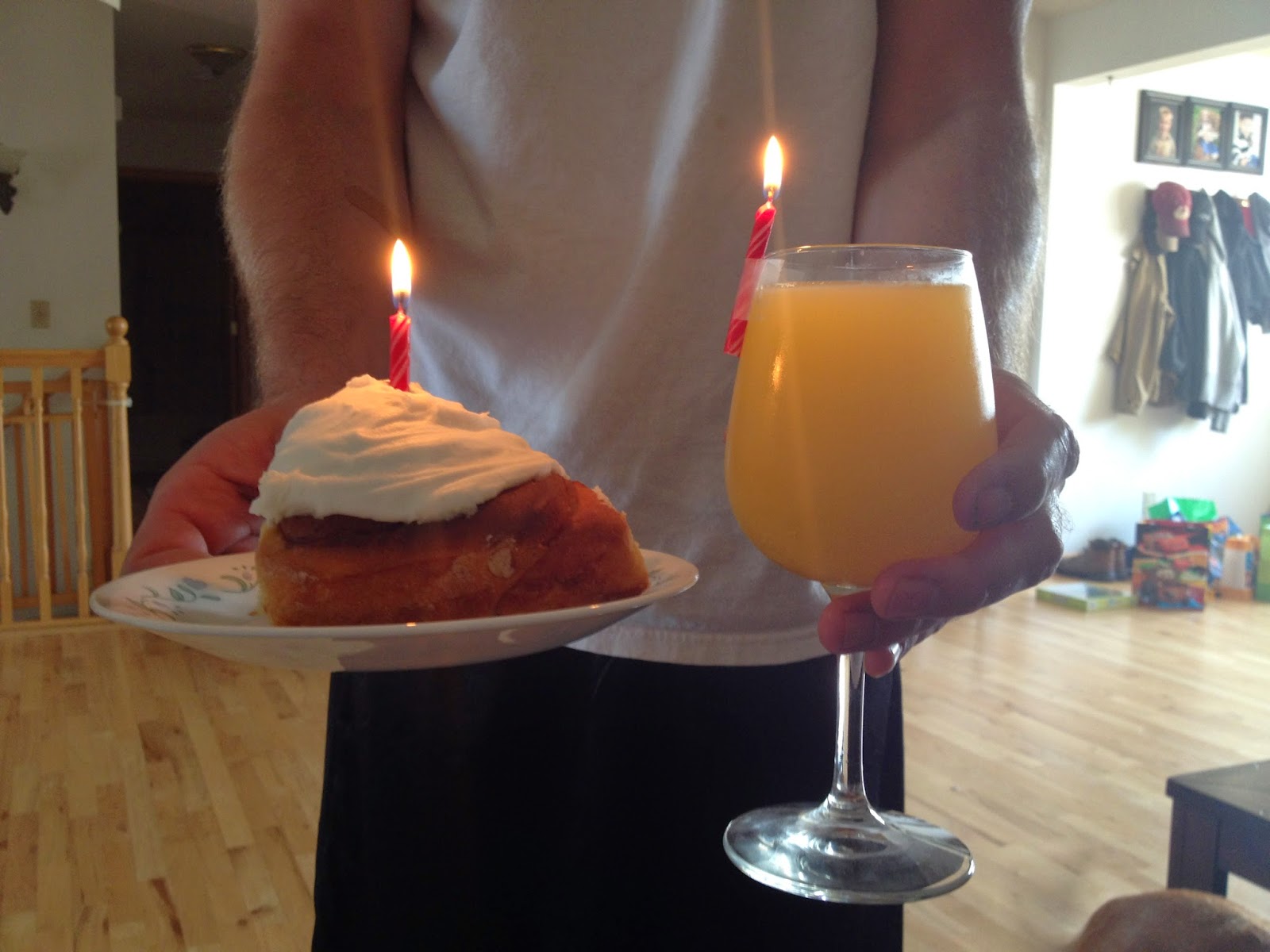 
A Tradition of Growth.

This teddy bear shrinks and shrinks each year, I swear! 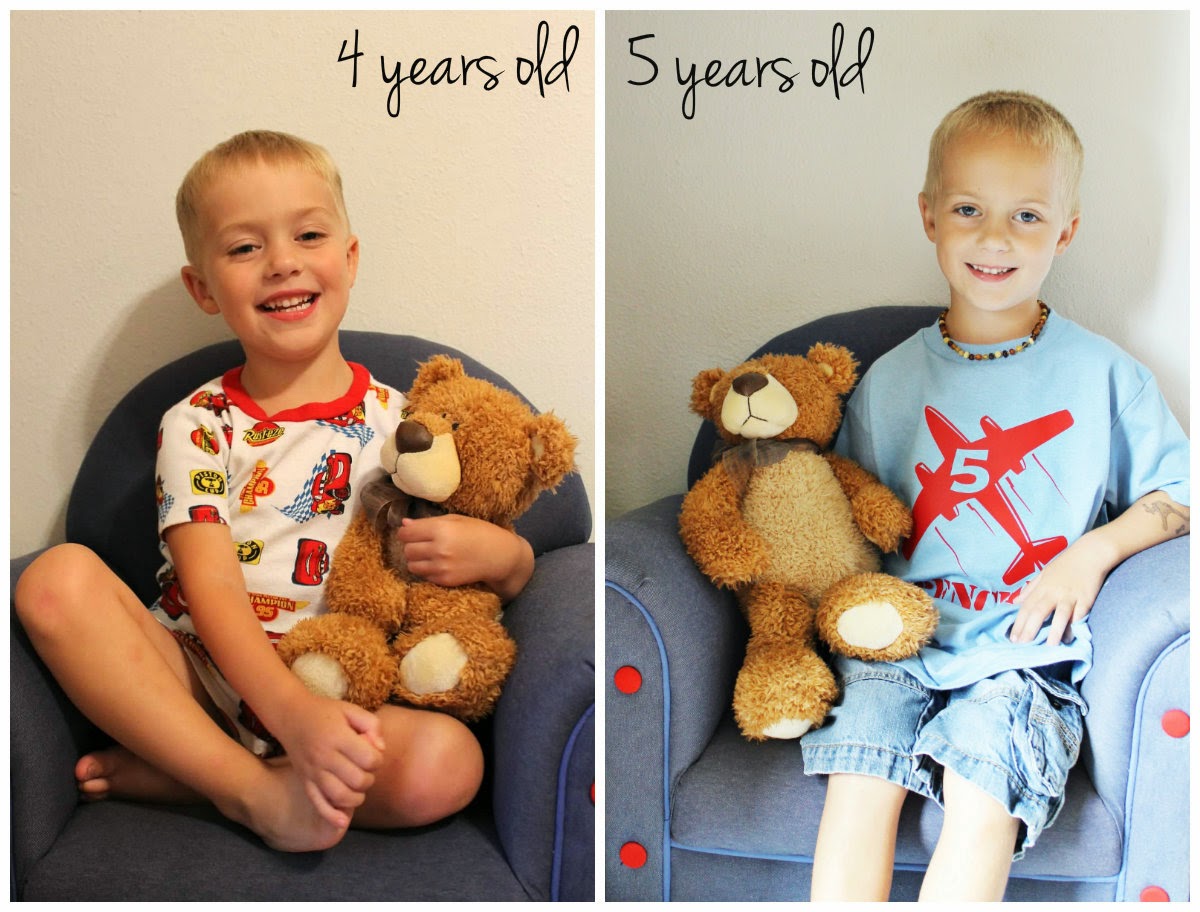 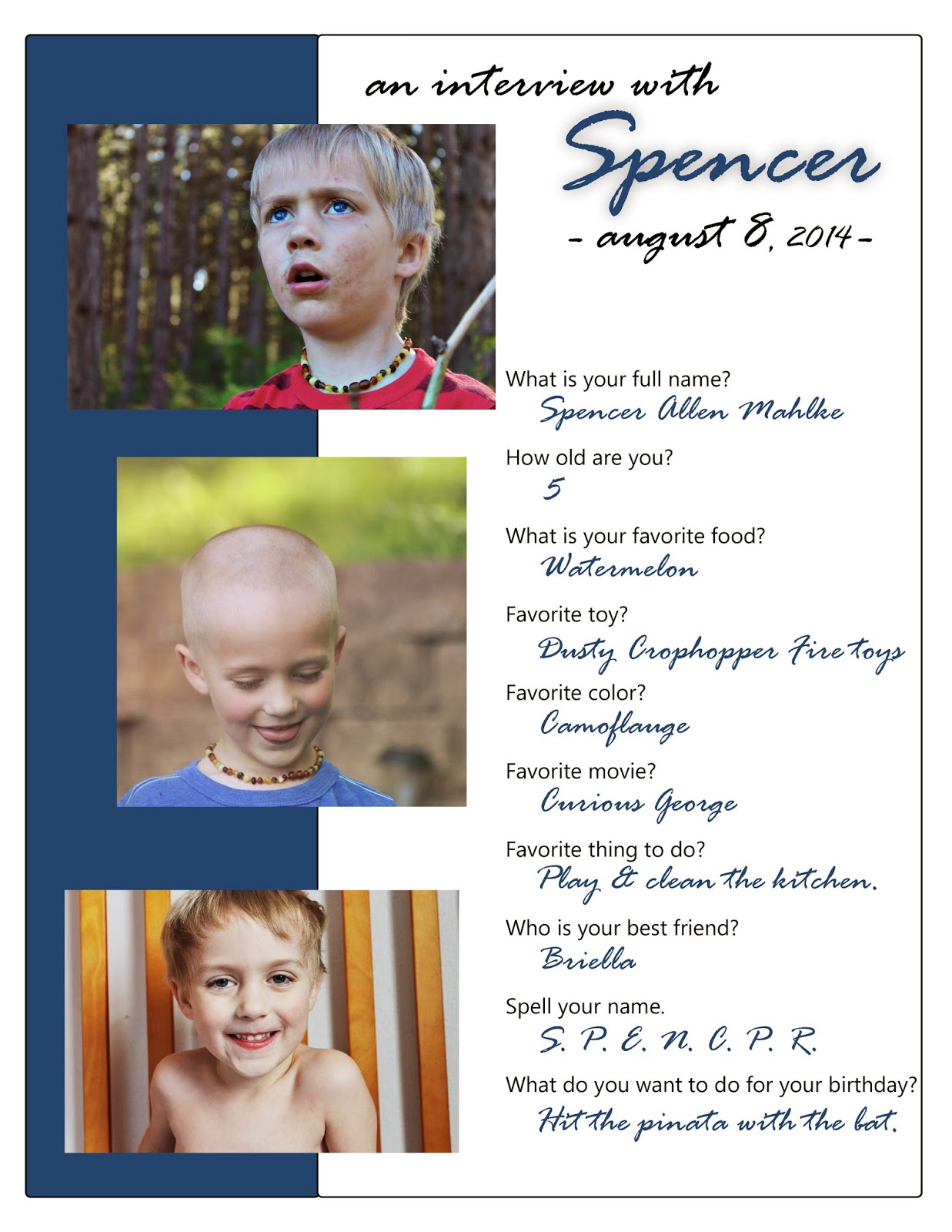 Posted by The Mahlke Chronicles at 2:51 PM