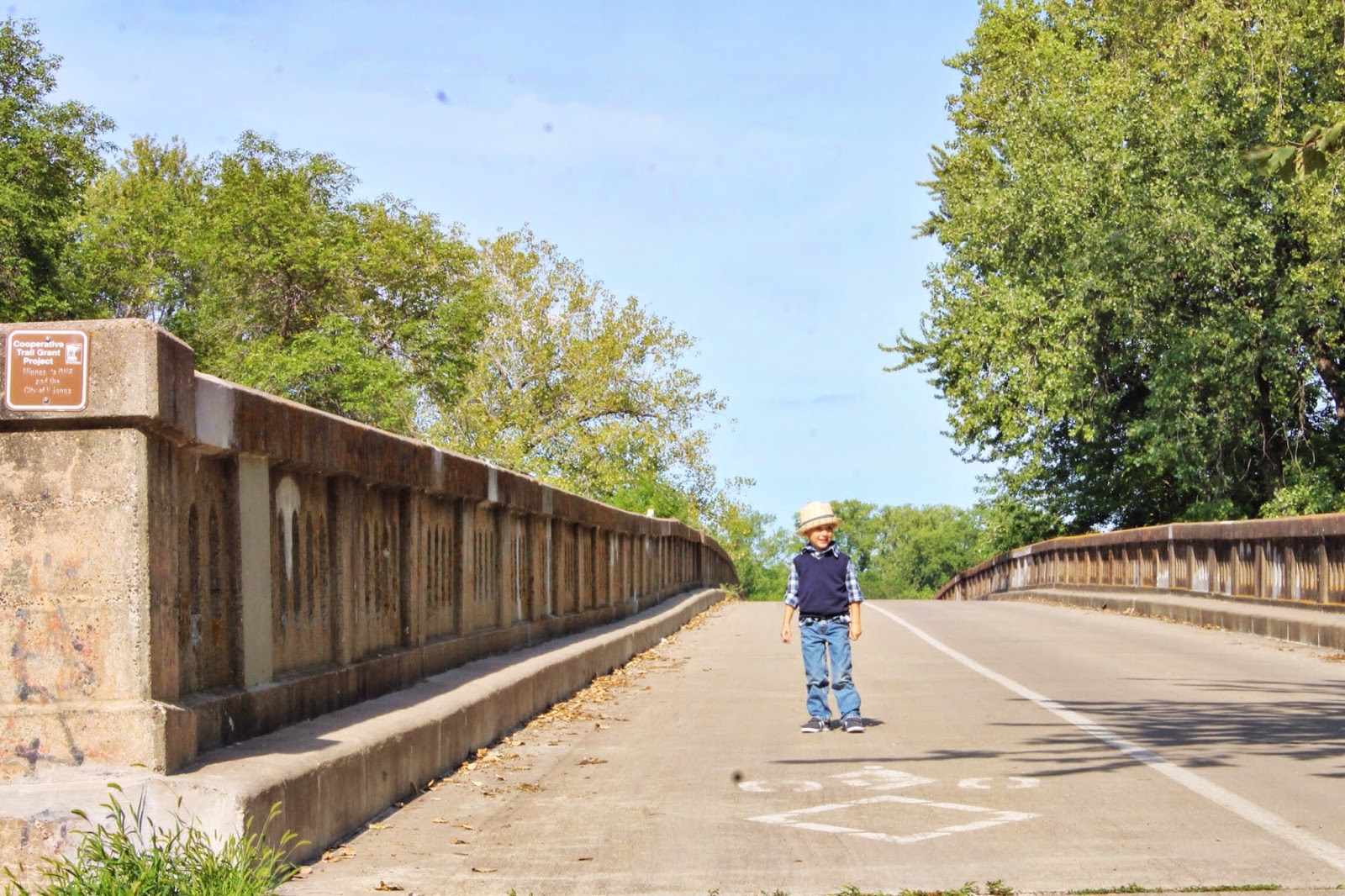 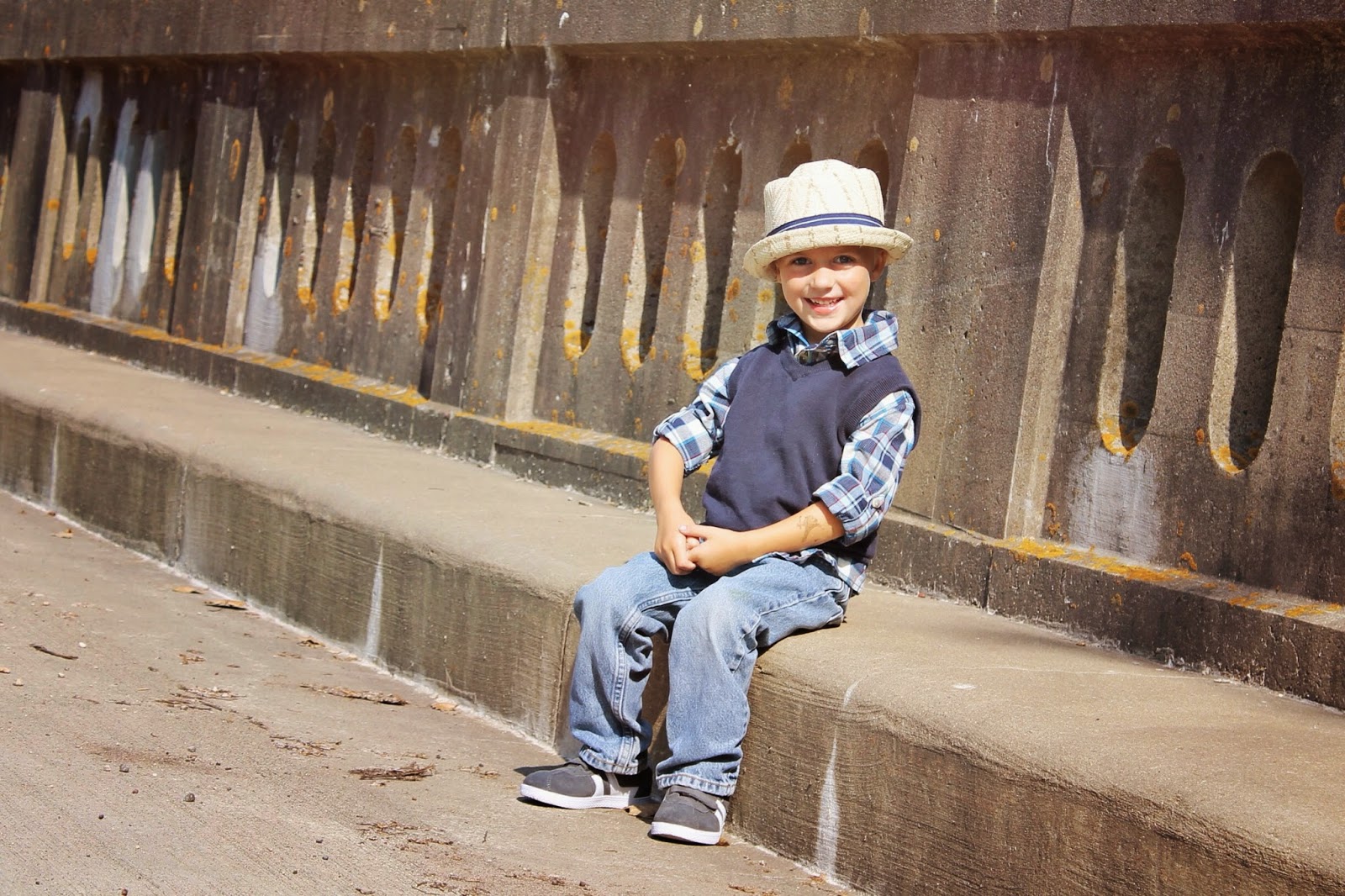 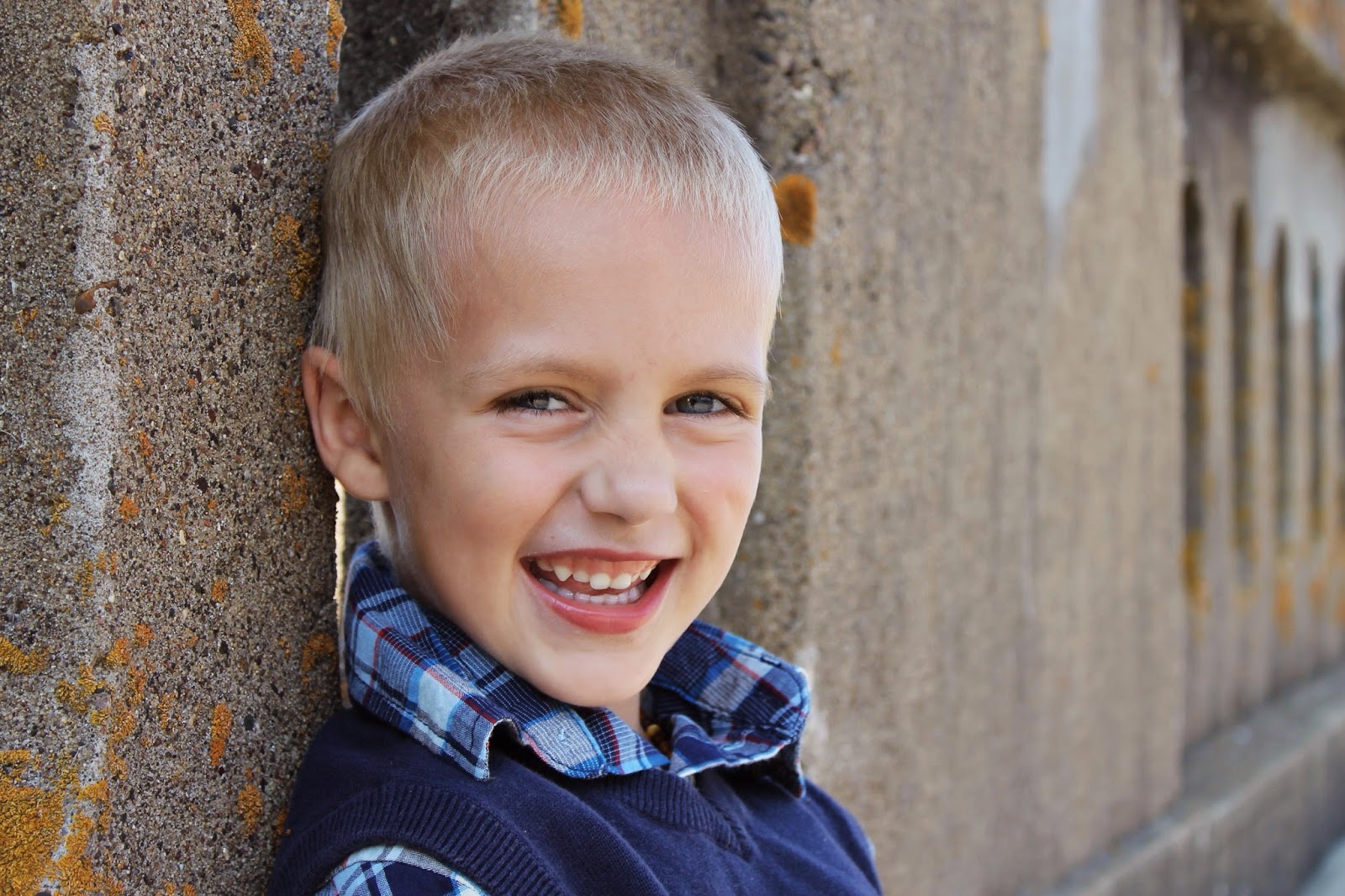 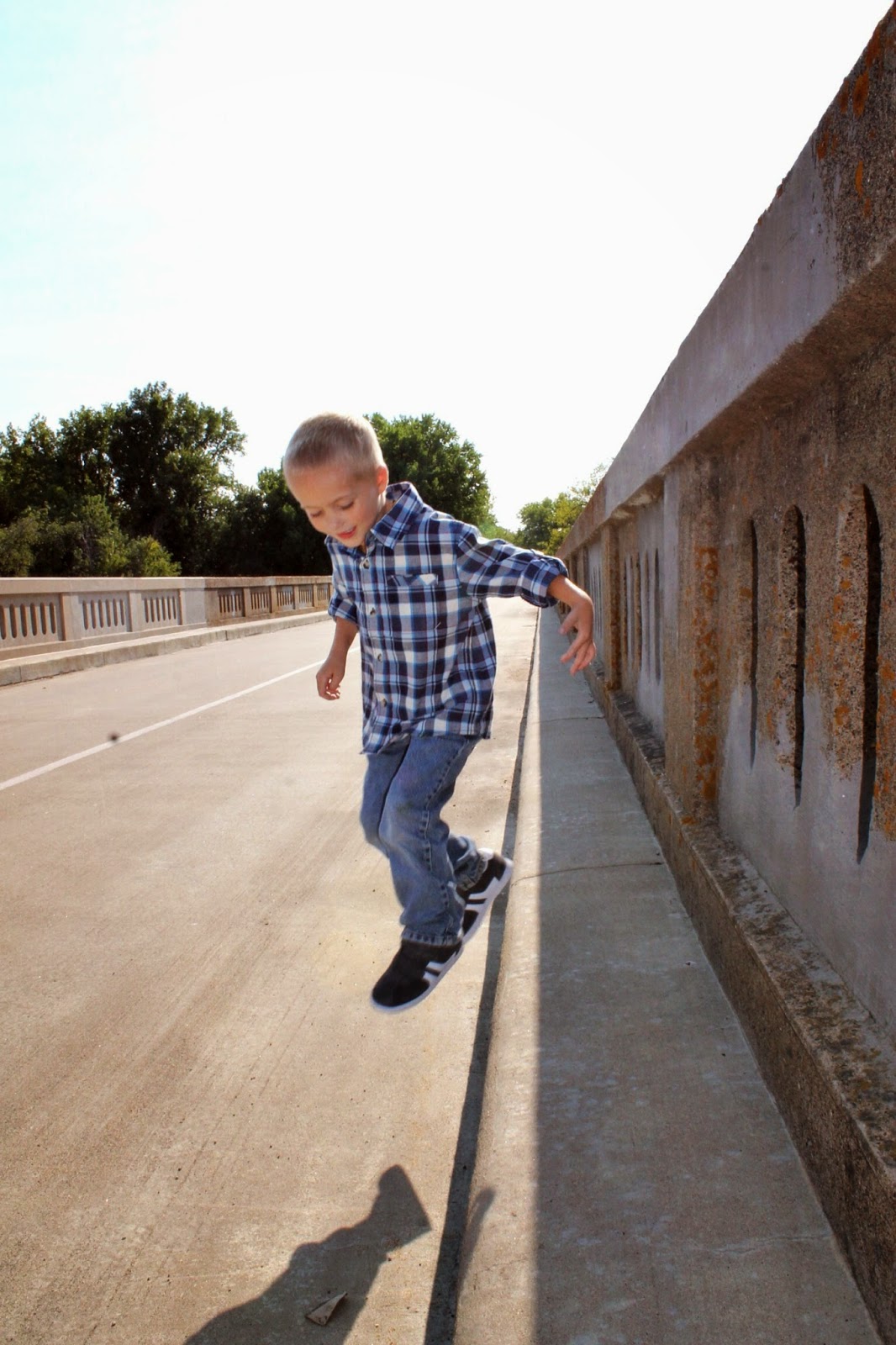 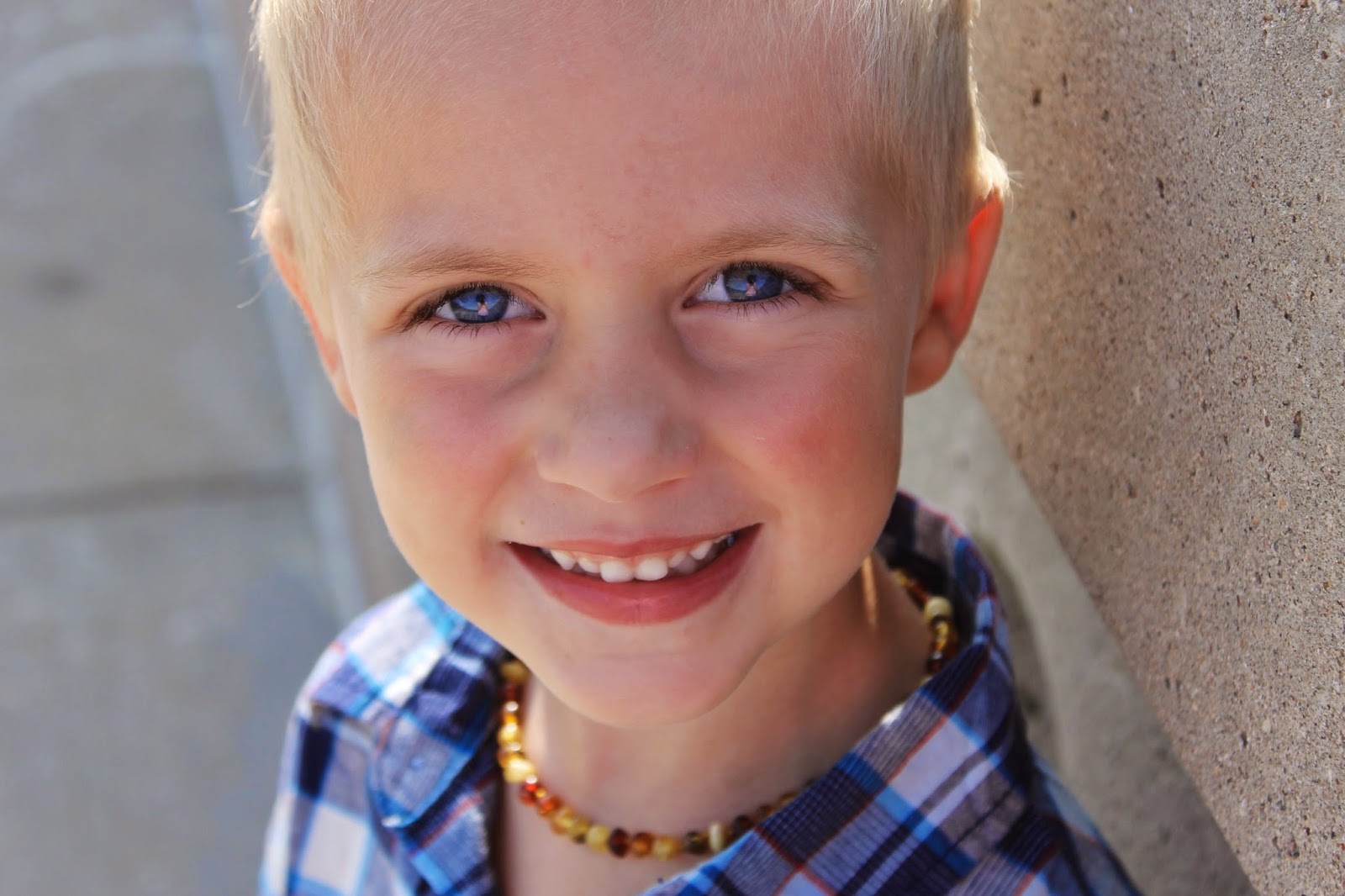 Spencer has been a five-year-old for a good two weeks, but it's still a hard thing to wrap my mind around. Maybe because his big move to kindergarten has been delayed a year, and he remains suspended in the same routine as his four-year-old self. Maybe because his small frame stands inches shorter than his friends. Or maybe, probably, it's because I'm living in a land of disbelief that he could really be this old. Two weeks in, and I'm still reeling at how big five still feels. 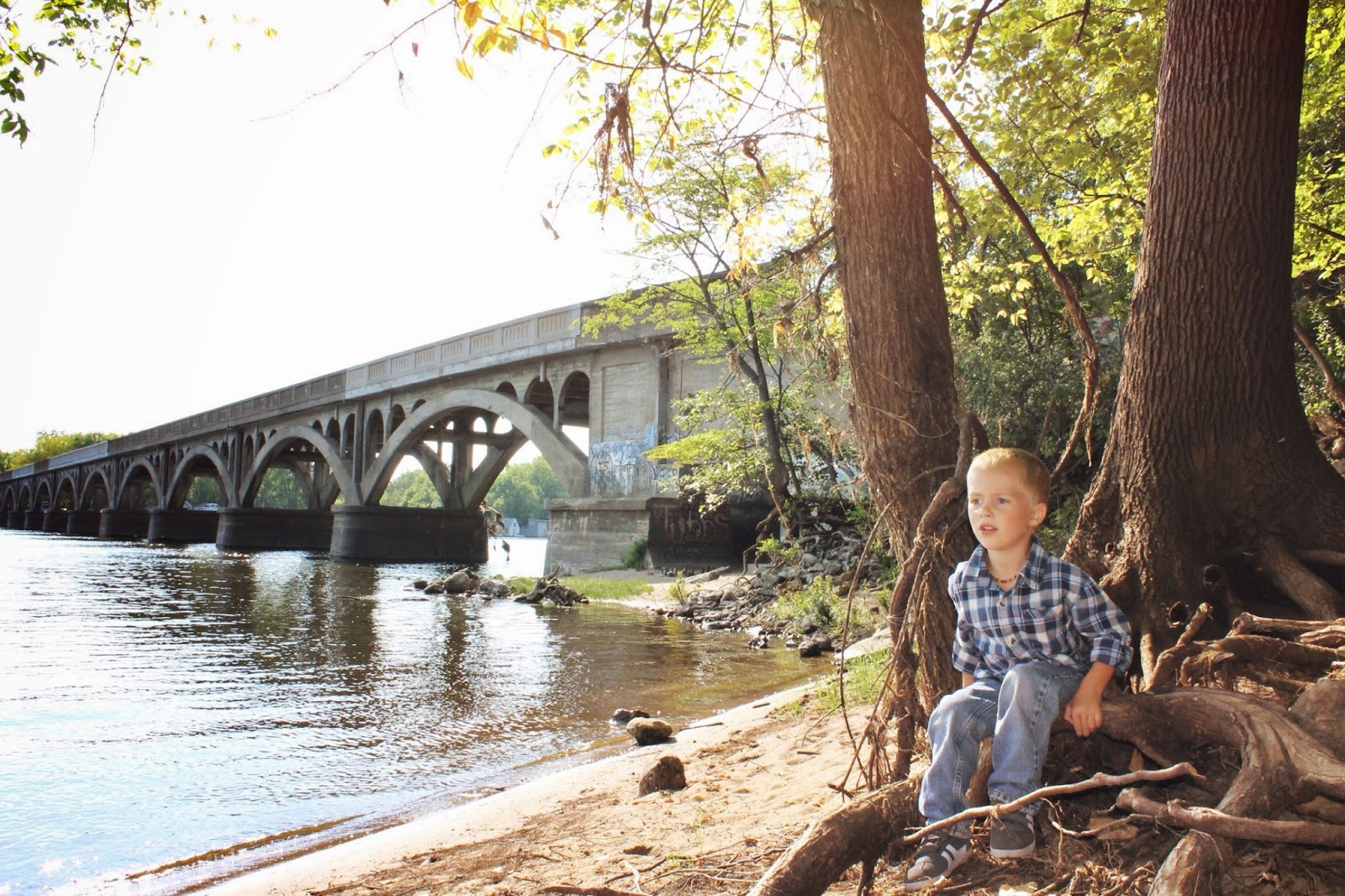 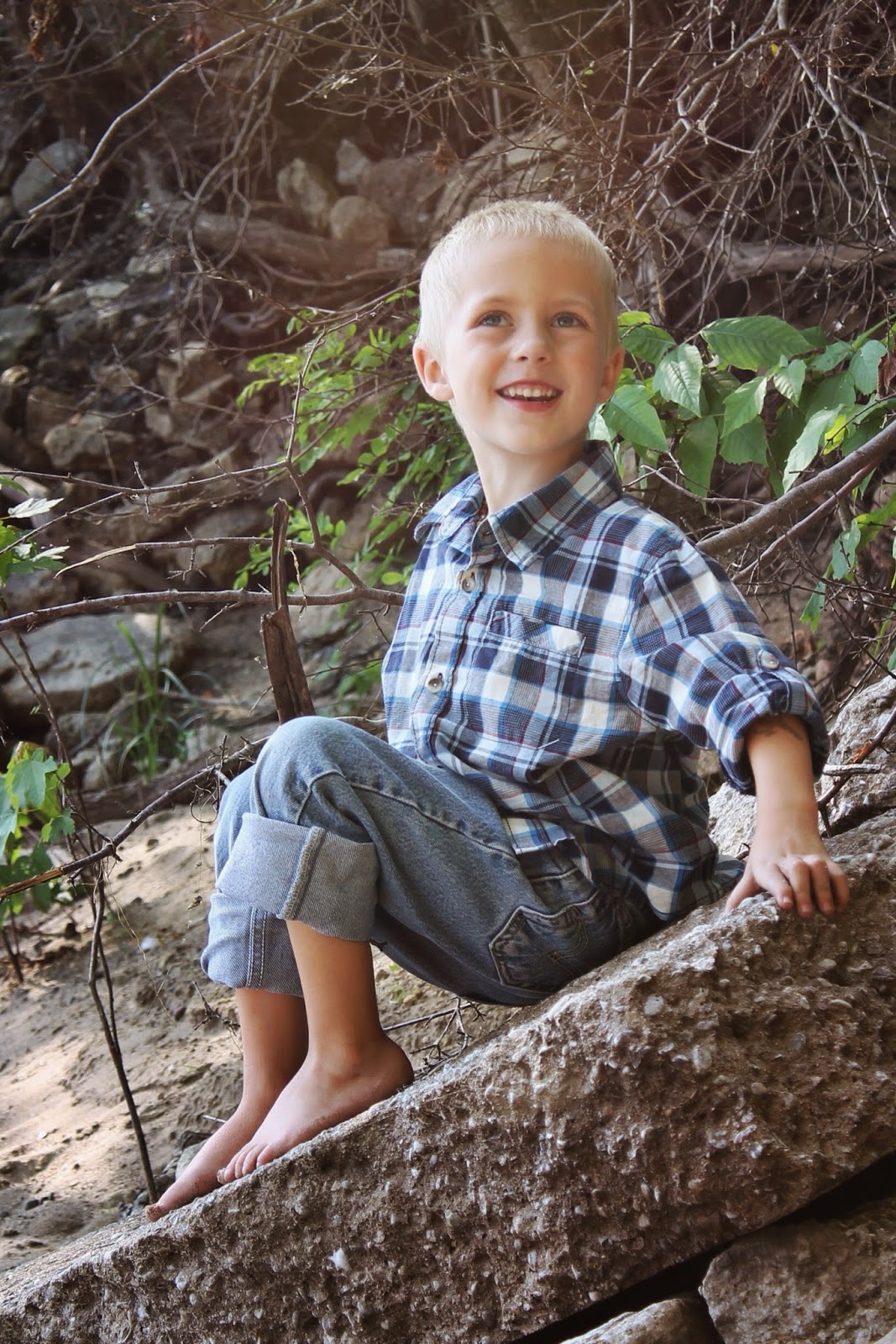 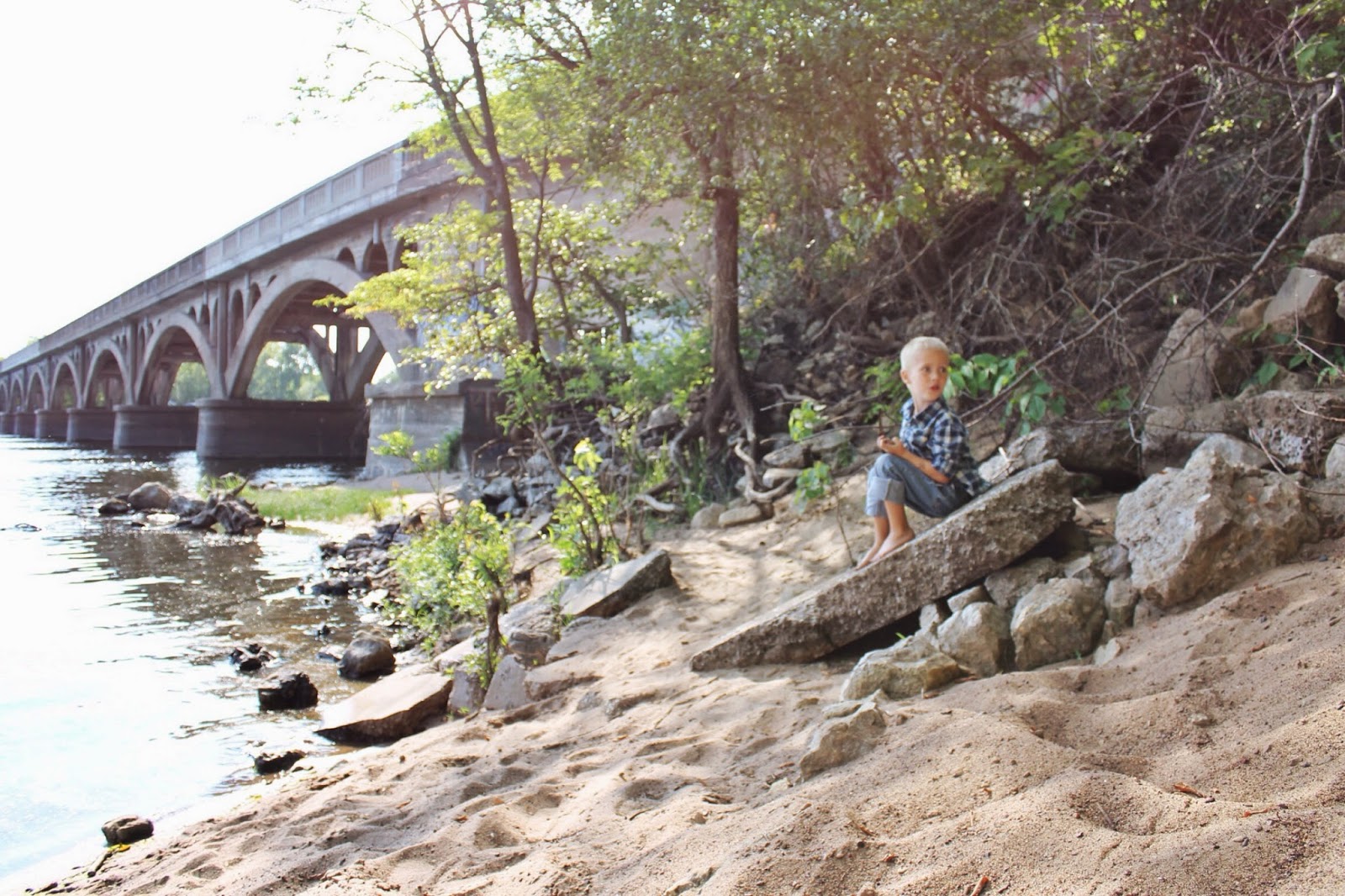 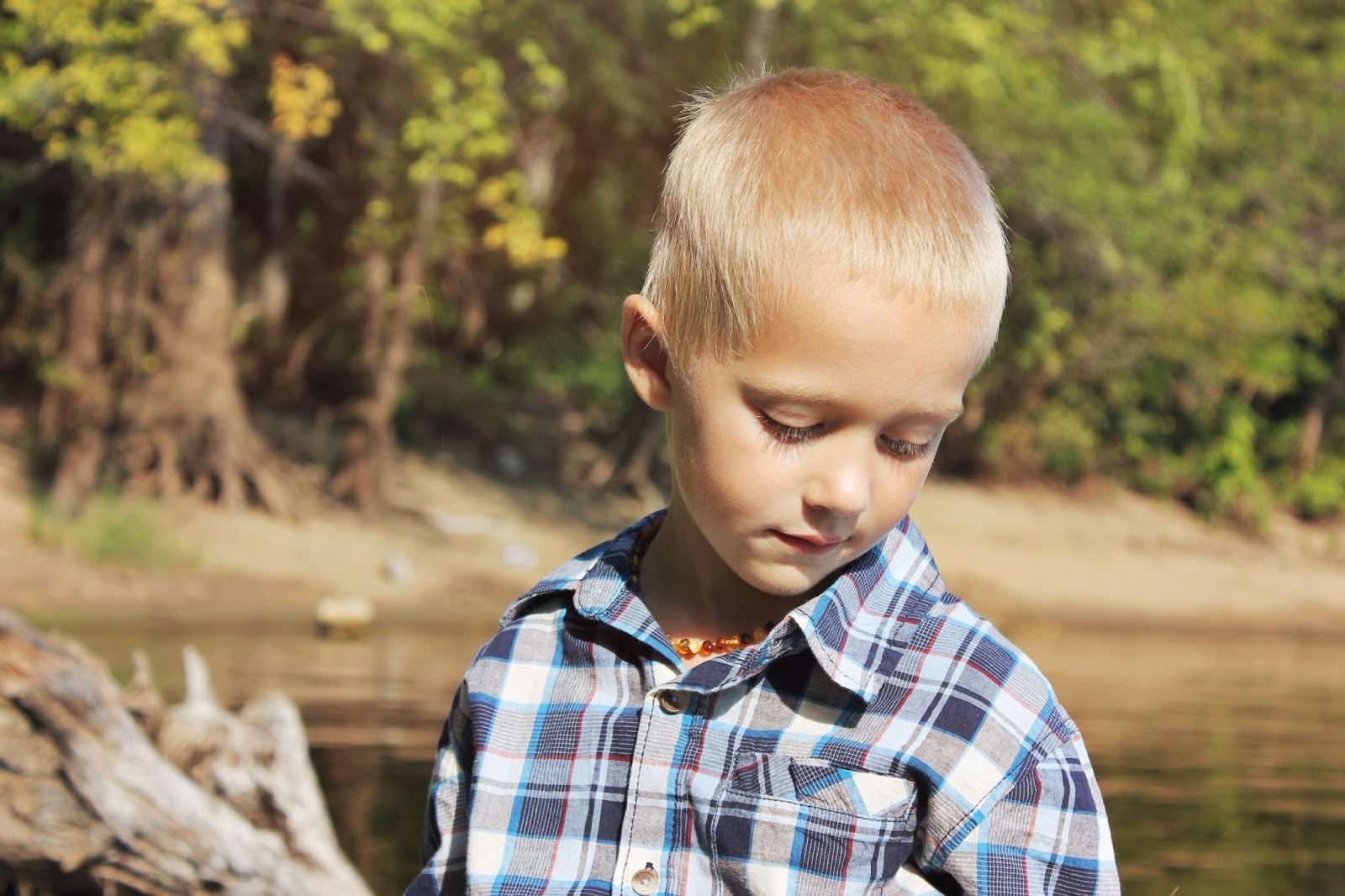 Every birthday we mark the milestone with professional pictures, little growth notches displayed on our walls, his current ones mingling with Baby Spencer and Toddler Spencer. These are tangible proof of where he was, where he is, and where he still has left to go.

Normally my incredibly talented friend photographs my kids, but I decided to give it a try this year. Spencer and I set out one evening, just the two of us, and spent some time snapping pictures and exploring. I did my fair share of coaxing and prodding for him to look at the camera--no, with your eyes--and give me real smiles--say something funny--and bribing--just a few more and then we can throw sticks in the water--but I think it went well. Out of the hundred pictures I took, I have a handful that I really like. I'm excited to have them on my walls, mingling with both Baby and Toddler Spencer. 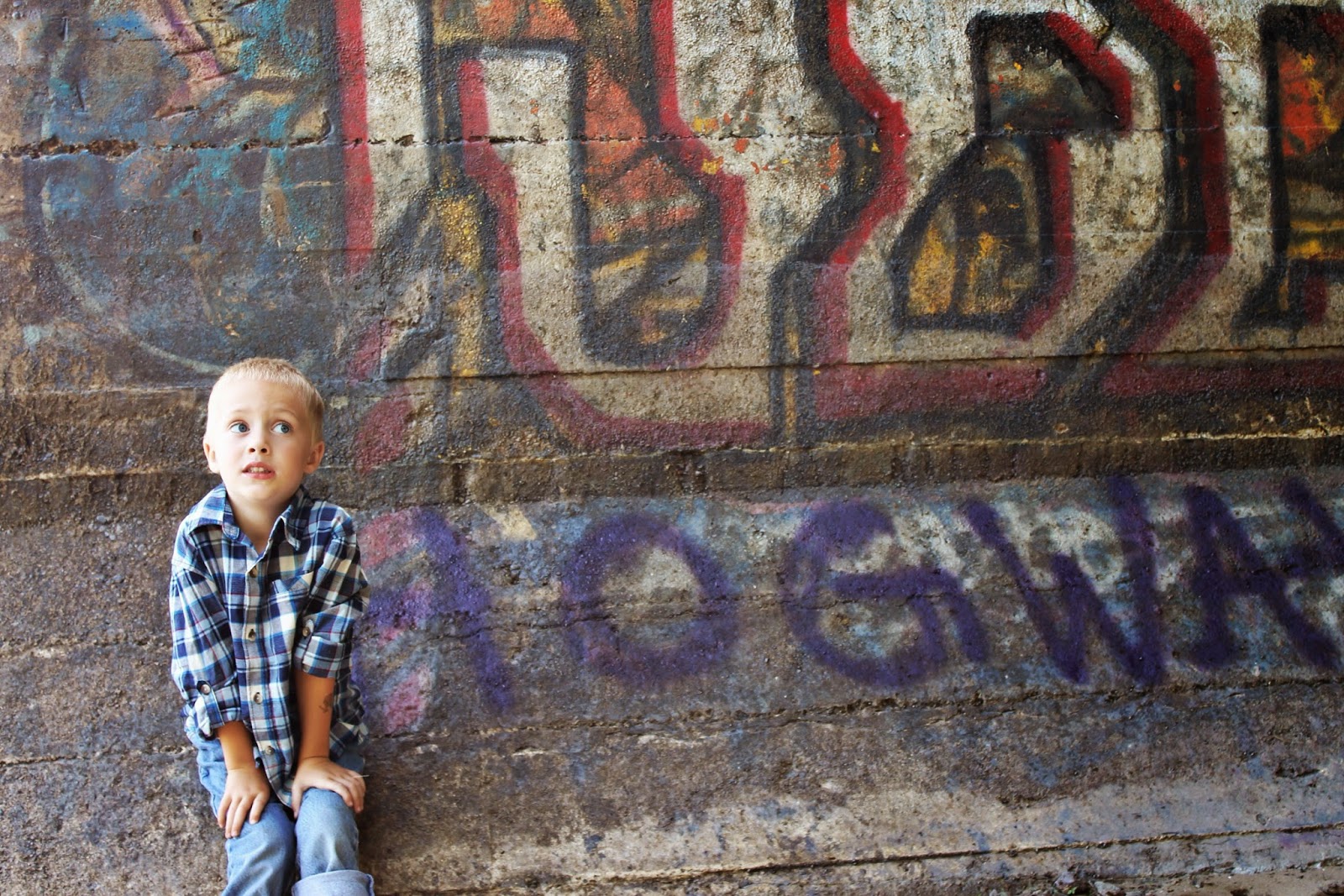 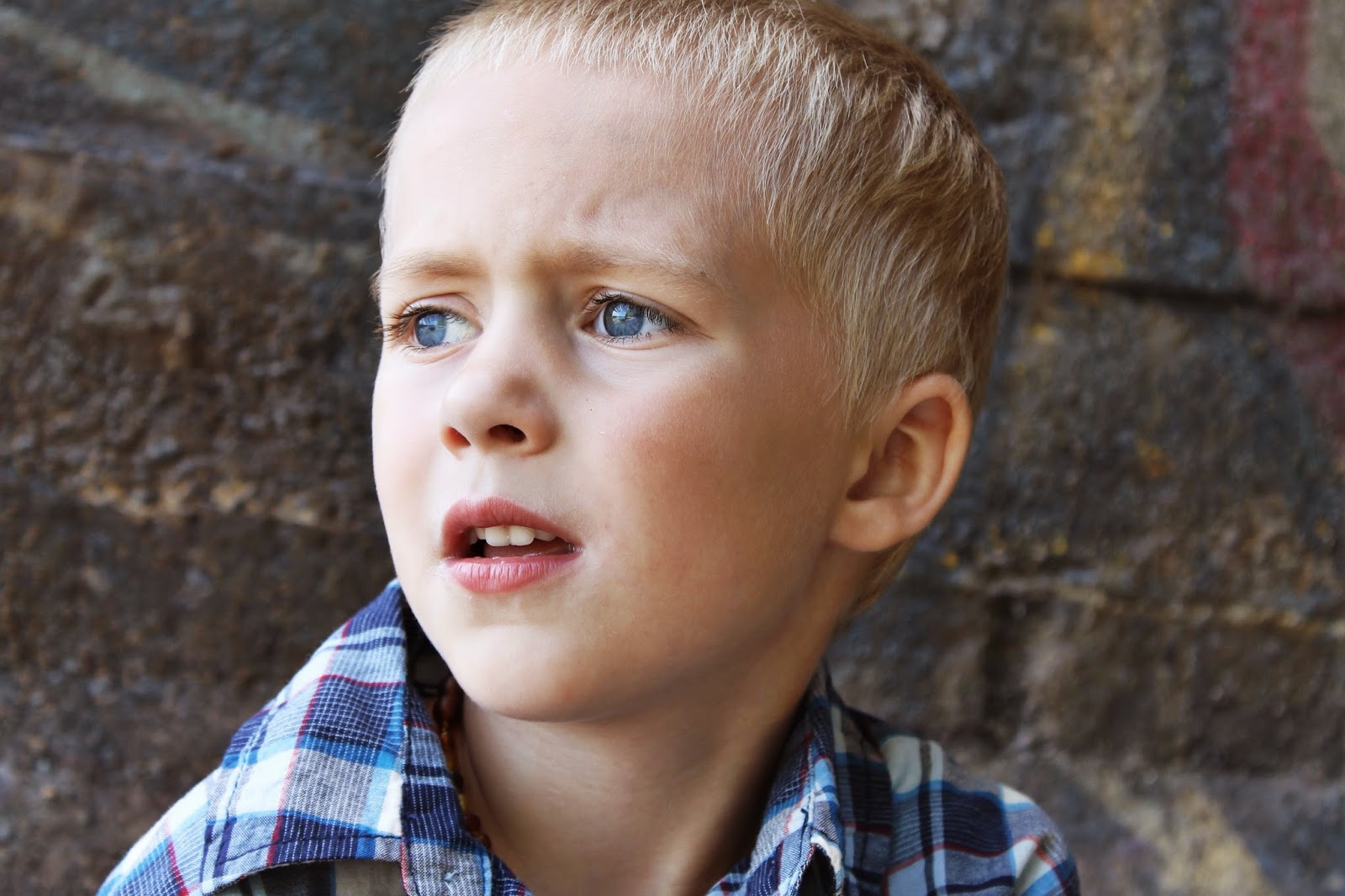 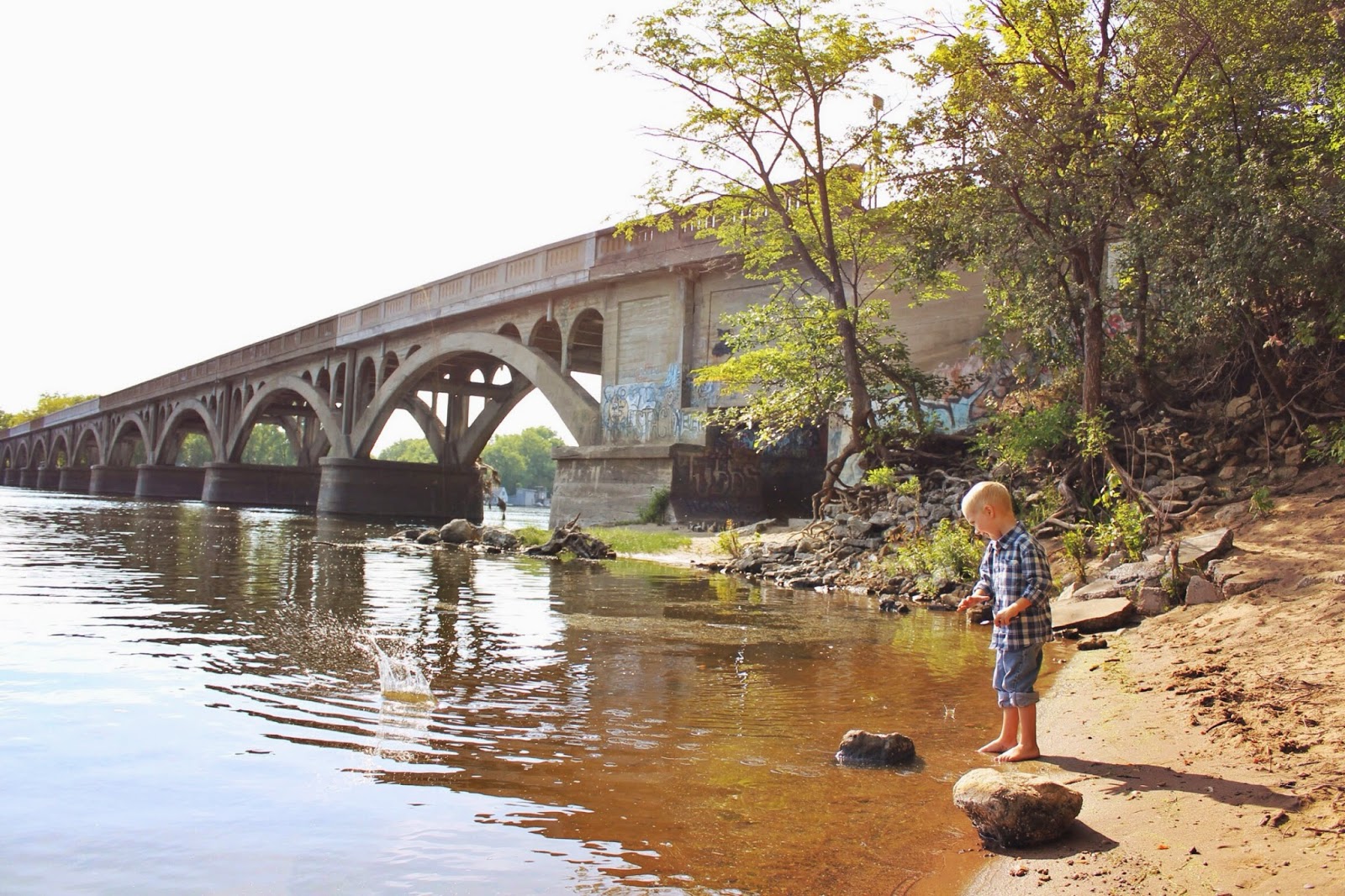 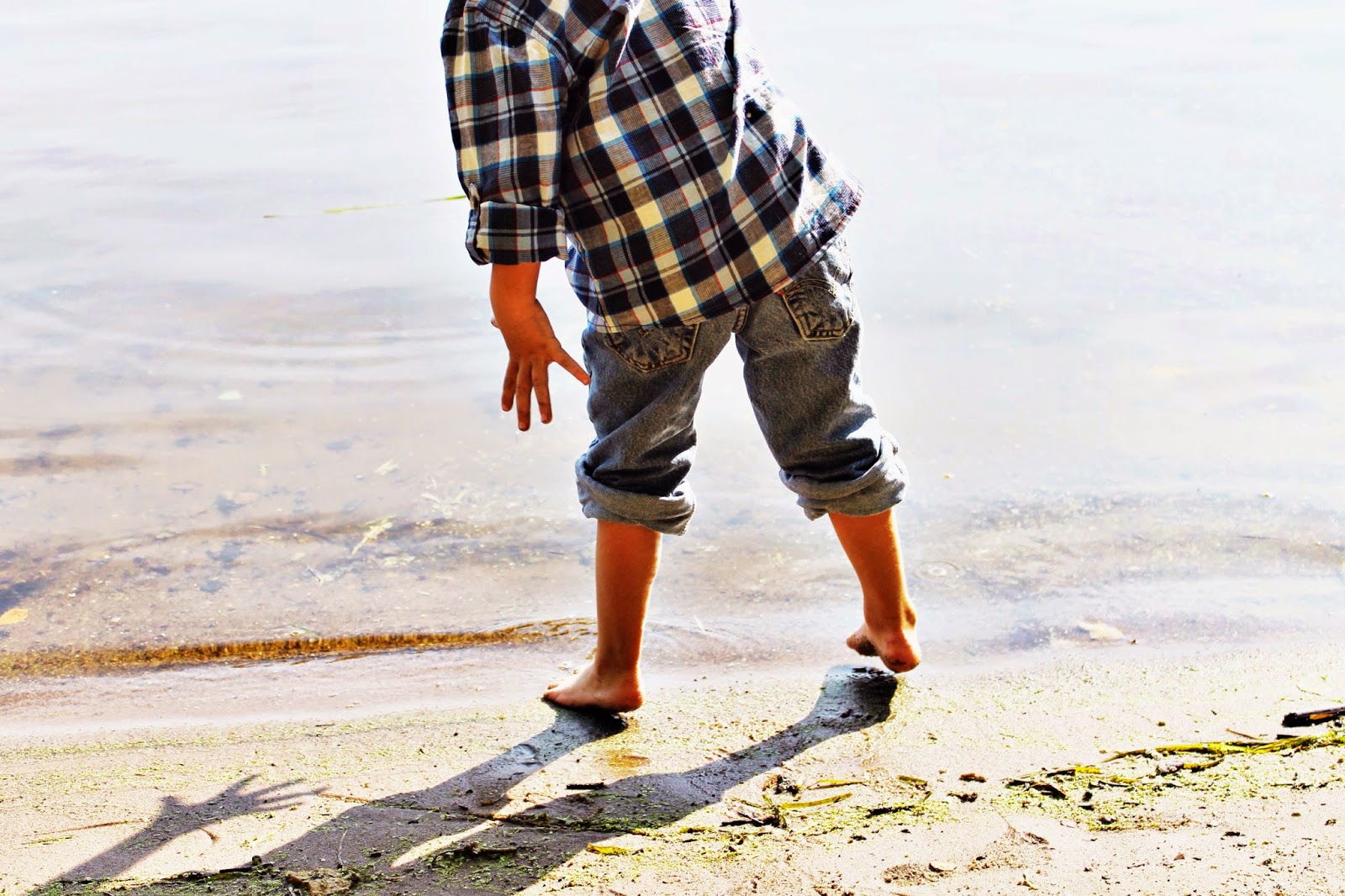 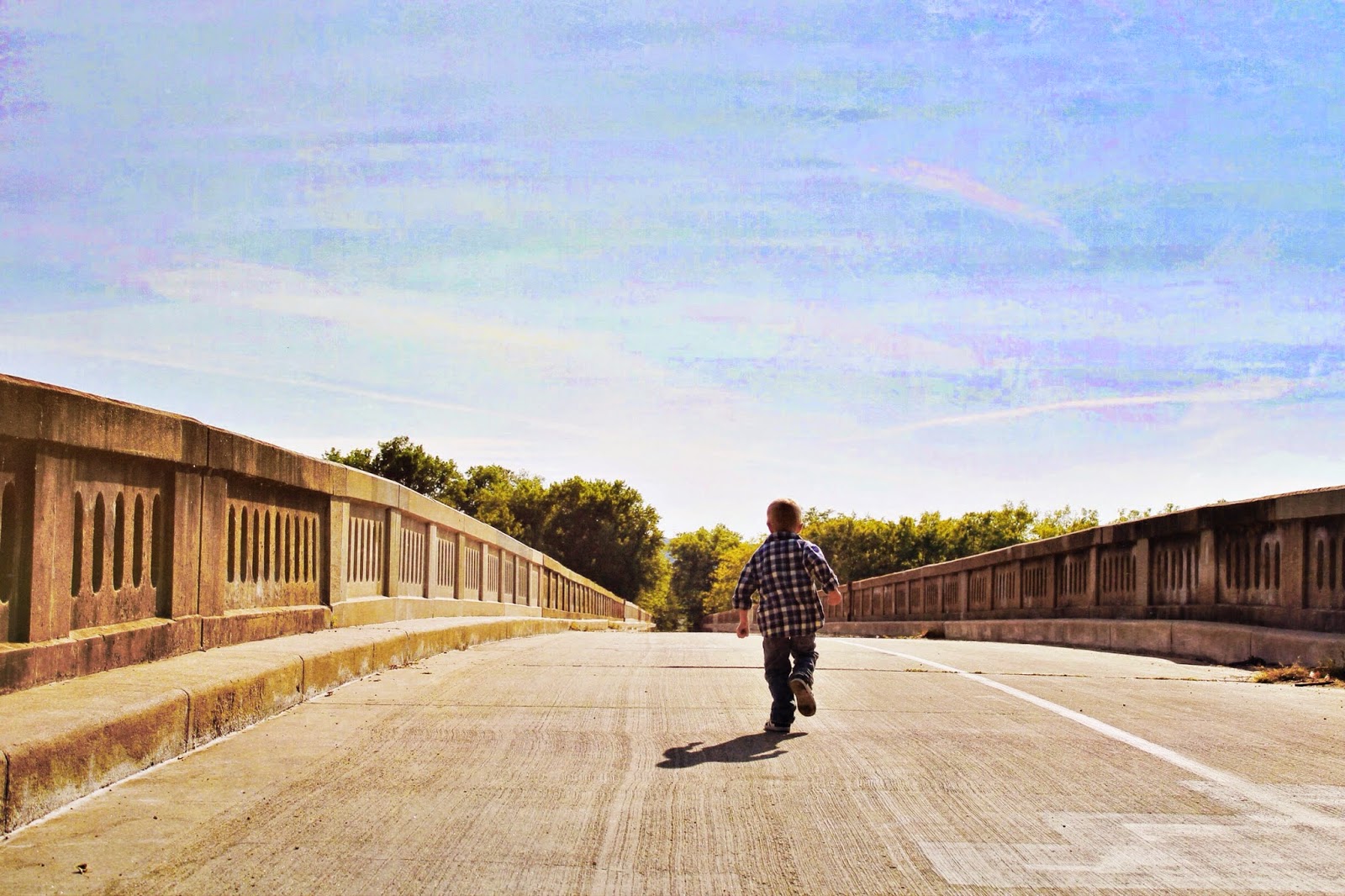 Posted by The Mahlke Chronicles at 8:24 PM