You'll be on your way up!

"You'll be on your way up!
You'll be seeing great sights!
You'll join the high fliers
Who soar to great heights."
-Dr. Seuss 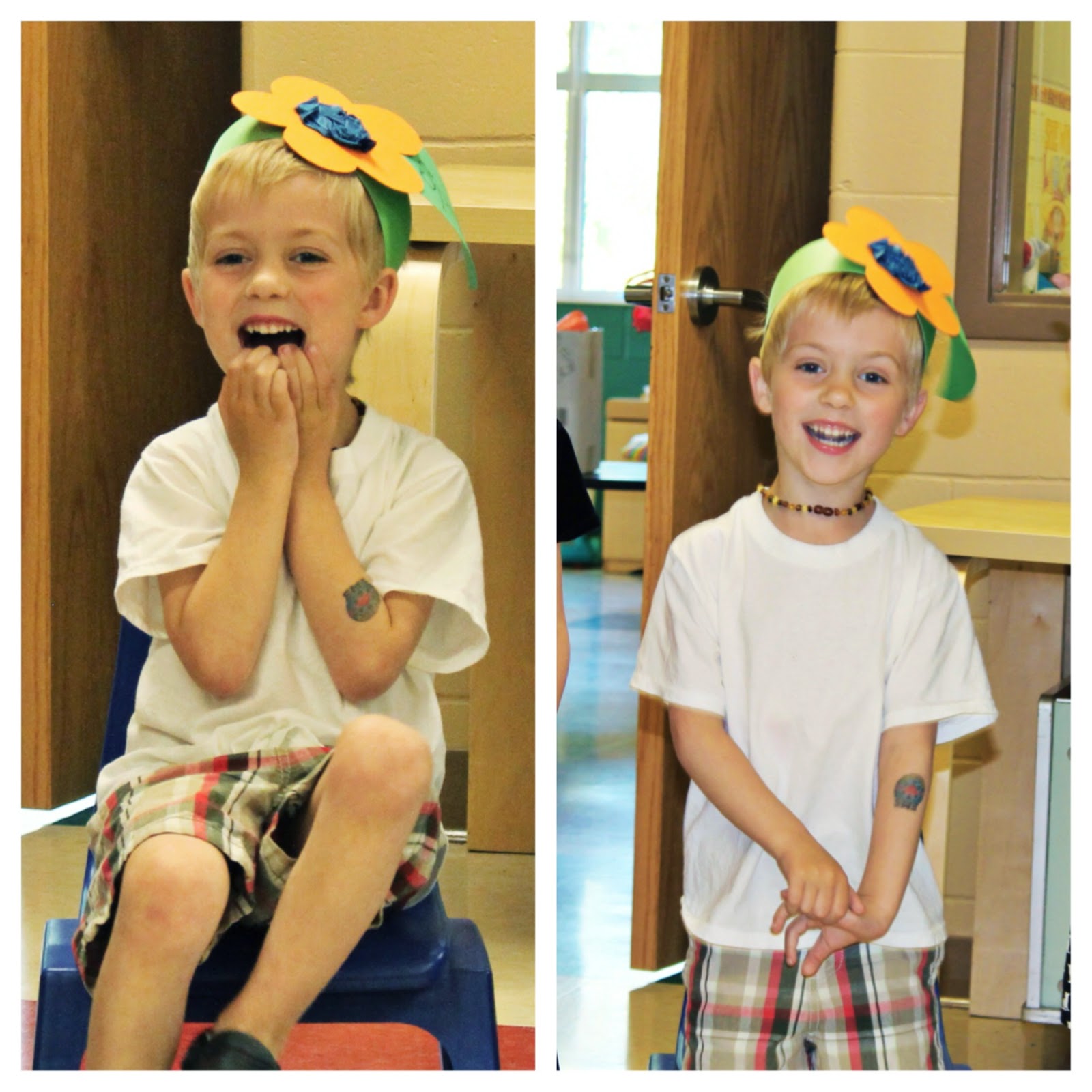 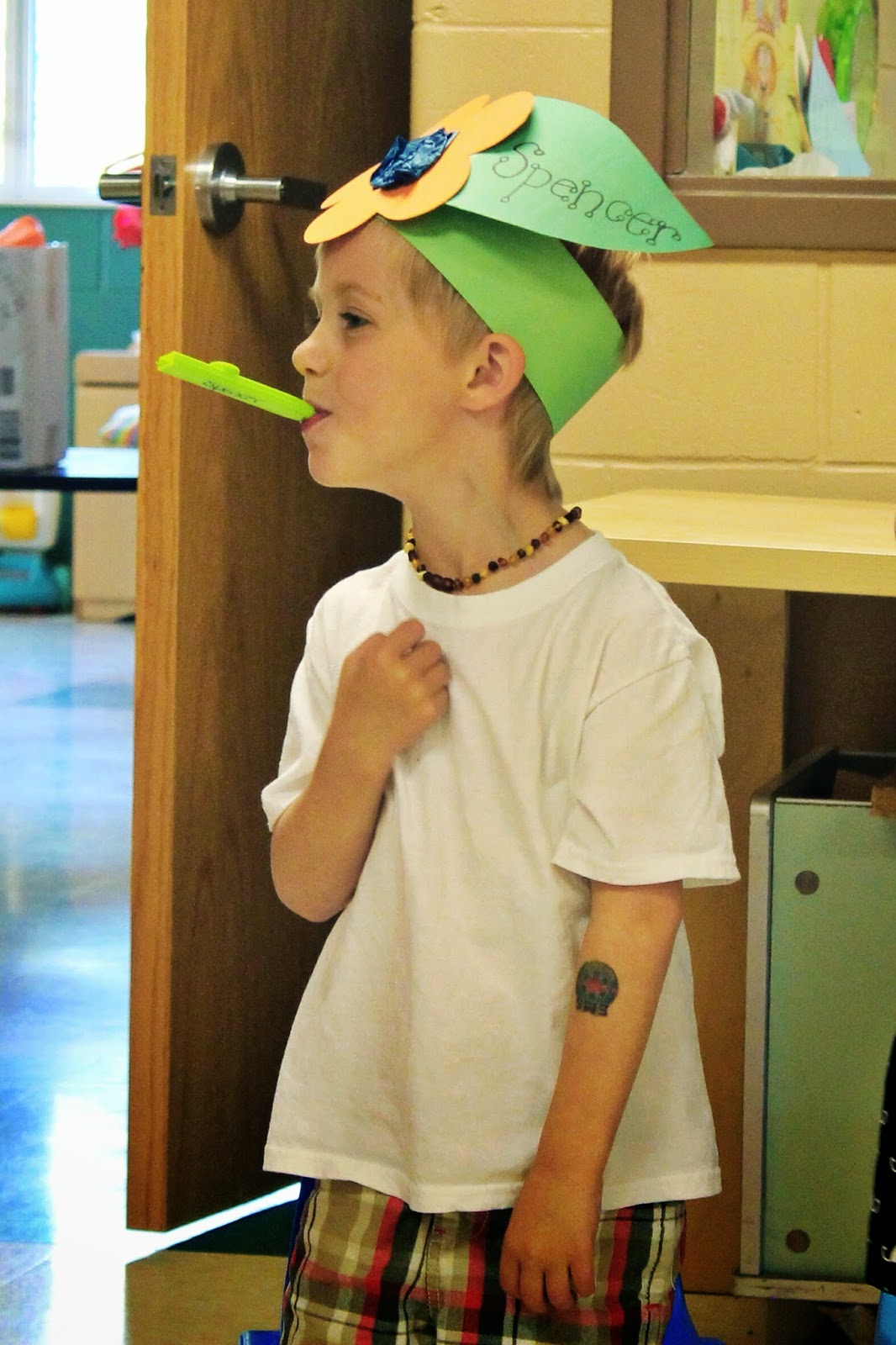 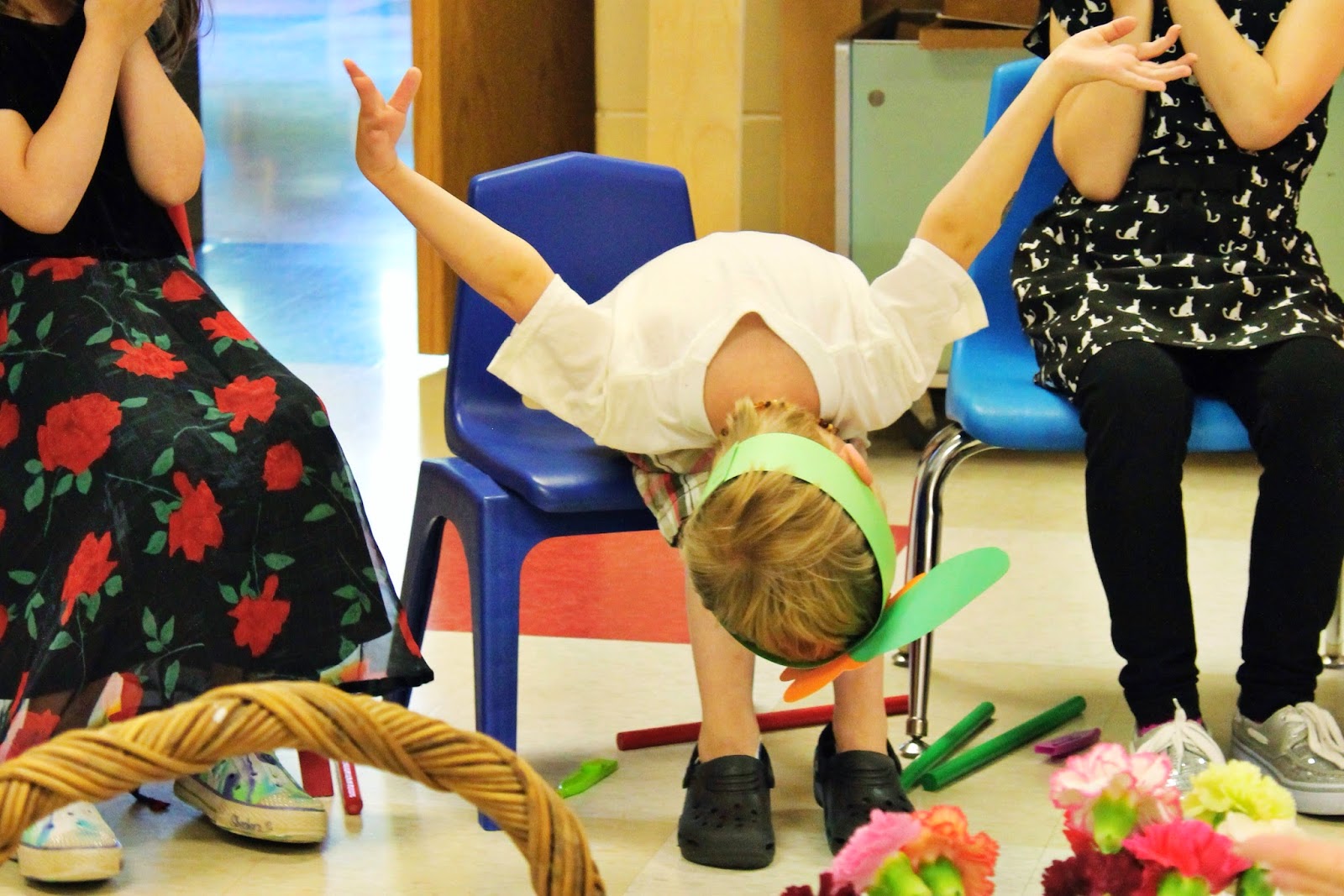 Spencer went rogue during his end of the year preschool program.


Last week Spencer had his last day of preschool for the year. On the final day, Spencer and his classmates ventured out of their comfortable wing and toured the expanse of the elementary school. The library. The gym. The lunch room. The big playground. And as most of his friends wave good-bye to preschool and prepare to begin full days of kindergarten in the fall, Spencer will spend another year in the little corner of the school dedicated to early childhood. He turns five in August--technically old enough to start kindergarten, but we made the hard decision to wait just one more year. One more year to learn the necessary social rules. One more year to study the alphabet and numbers, the basic prerequisites of kindergarten. One more year to soak up being little. One more year home with me. Instead of being one of the youngest in his class, he will be one of the oldest. 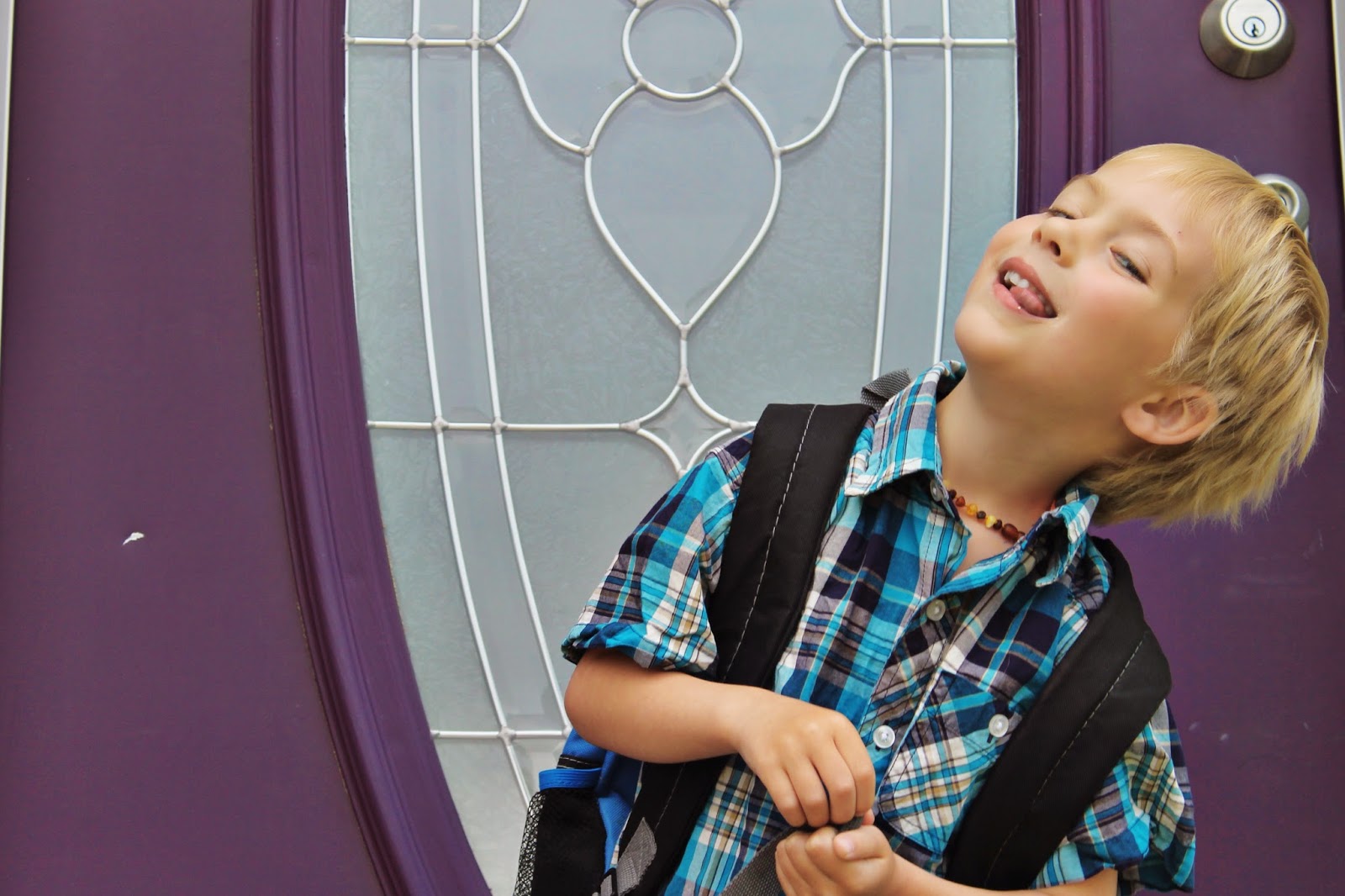 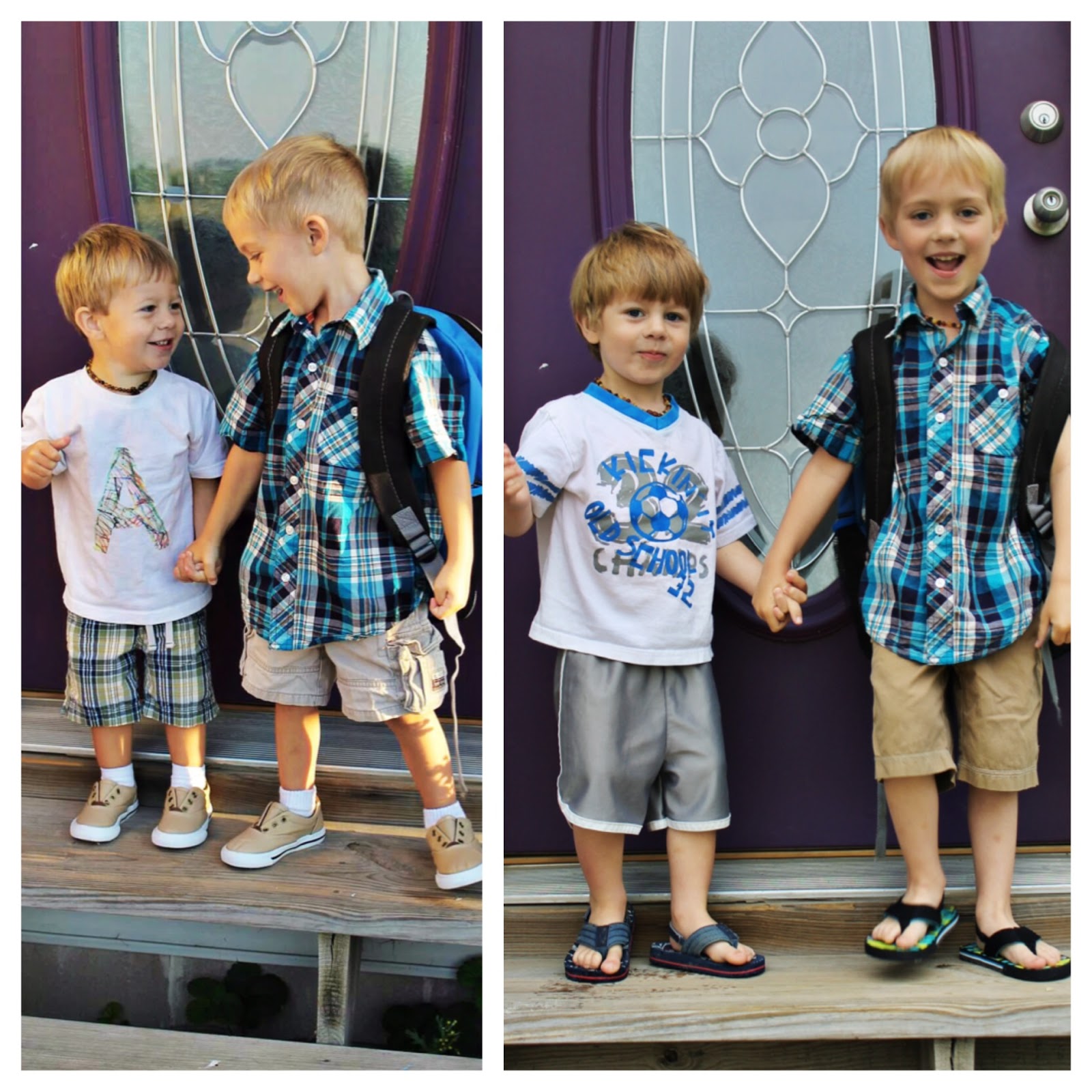 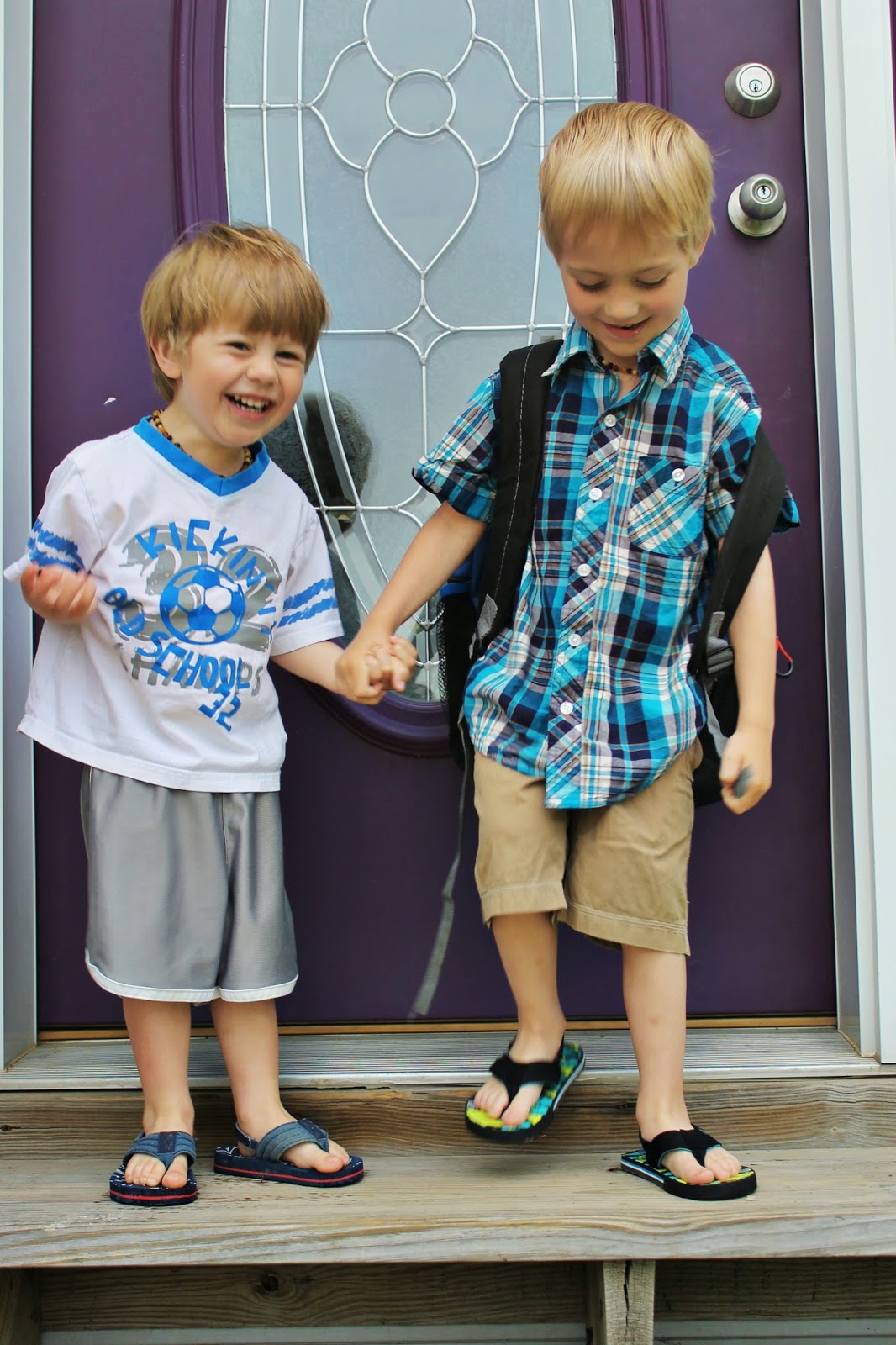 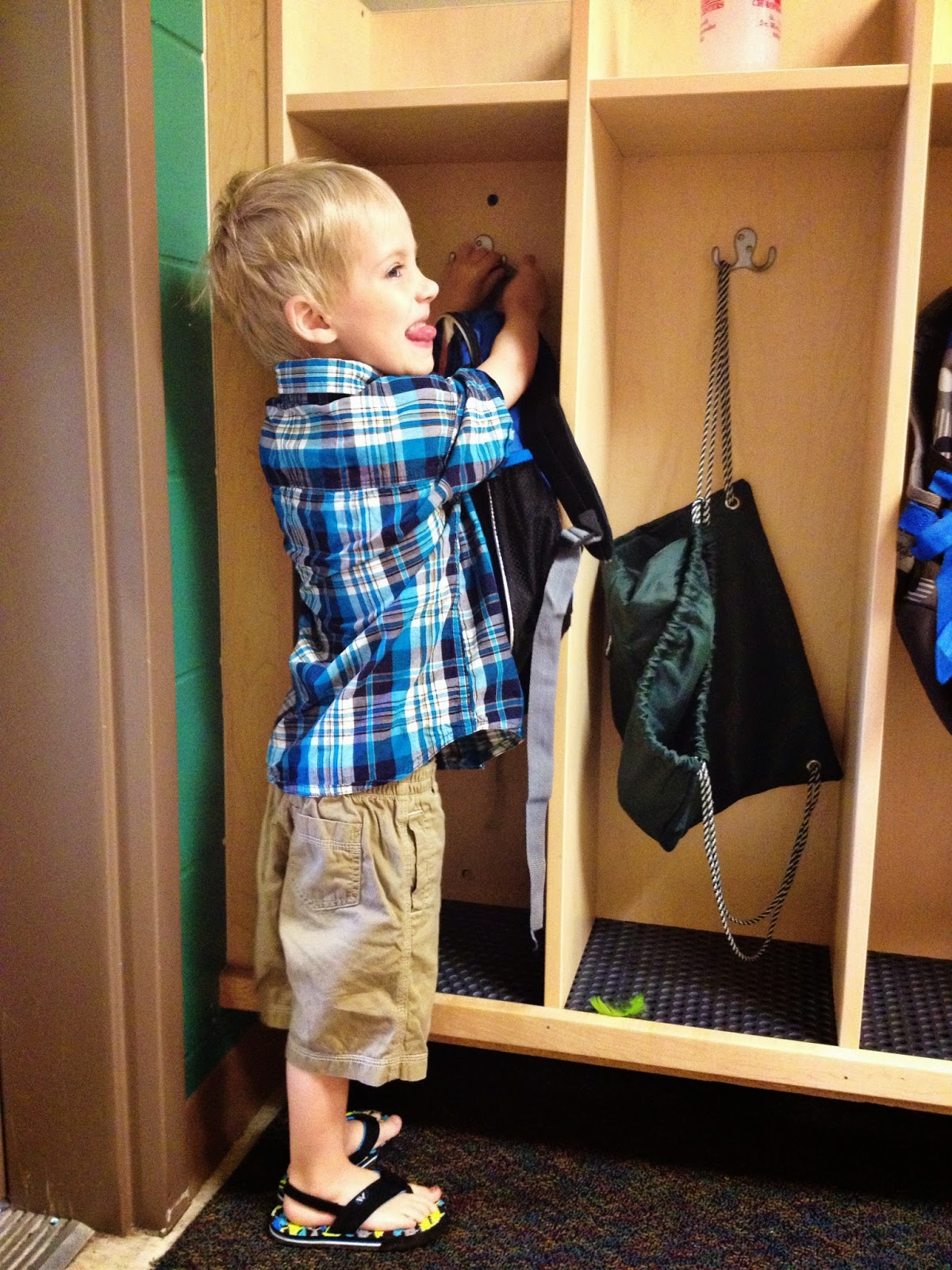 Leading up to this decision, I was stressing over all the things he had yet to learn, things we had been working on and just weren't quite sticking. One winter day I found myself sitting in a room with a bunch of moms of preschoolers discussing the jump to kindergarten. They mentioned the school requires kindergartners learn to tie their shoes by a certain time frame. It wasn't until hearing this did I truly understand the breadth of my stress. I freaked out a bit. Why on earth would it matter if kindergartners could tie their shoes when they have so many other new, scary things to contend with? Why couldn't they just wear velcro shoes and learn the basic skill of shoe-tying when they are ready? This was the catalyst that got the discussion rolling with my husband. We talked to each other, to other parents--ones with summer birthdays who either sent their kids at age five or waited until they were six; we talked to teachers and friends; and we watched our son, observed him in a class setting, among his friends, while learning in a group and one-on-one. We listened to Spencer the best way we knew how, and then formed our decision. He isn't ready just yet. And once that decision was made, a huge weight was lifted, and that's how I know it's the right one. 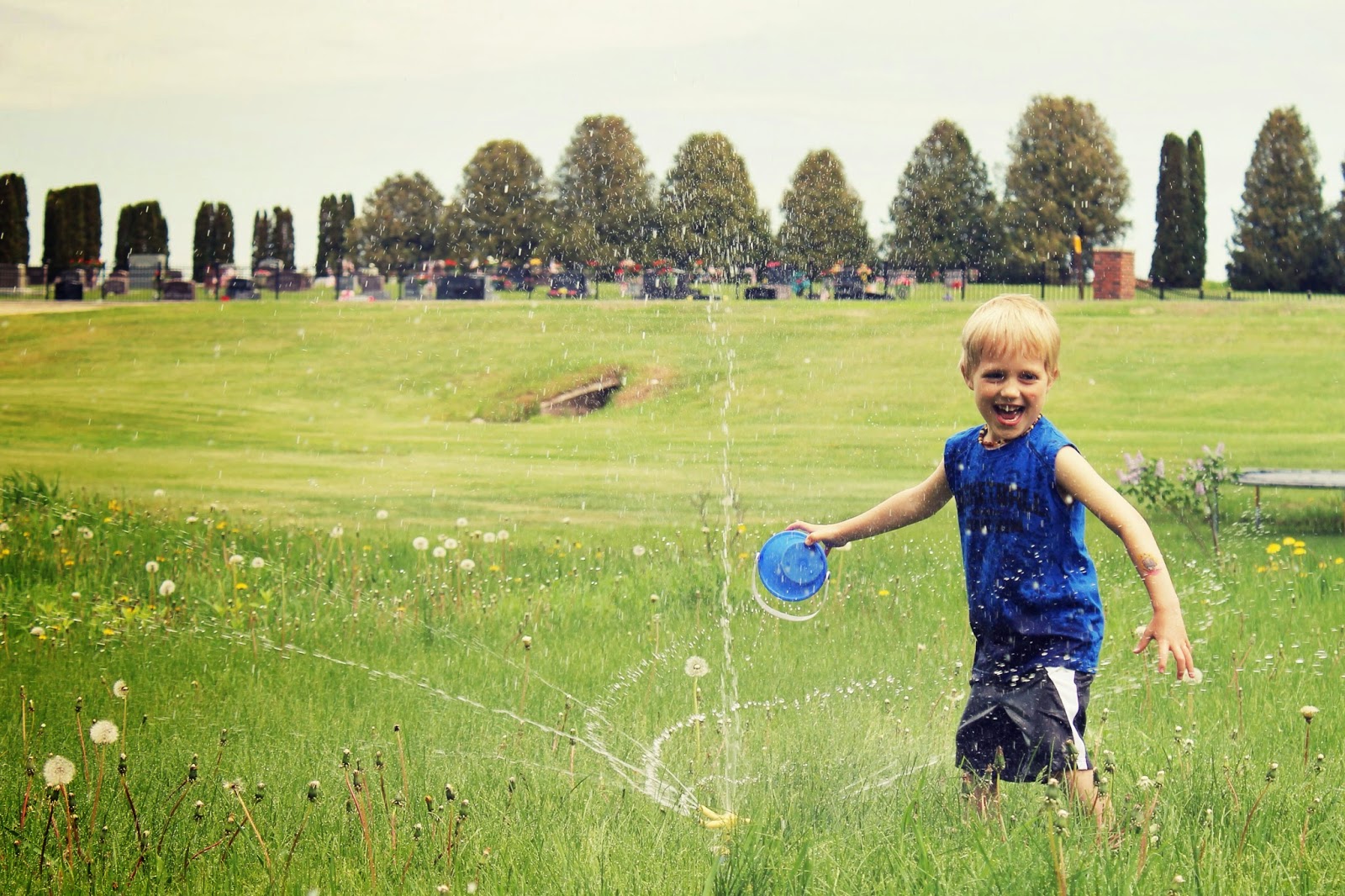 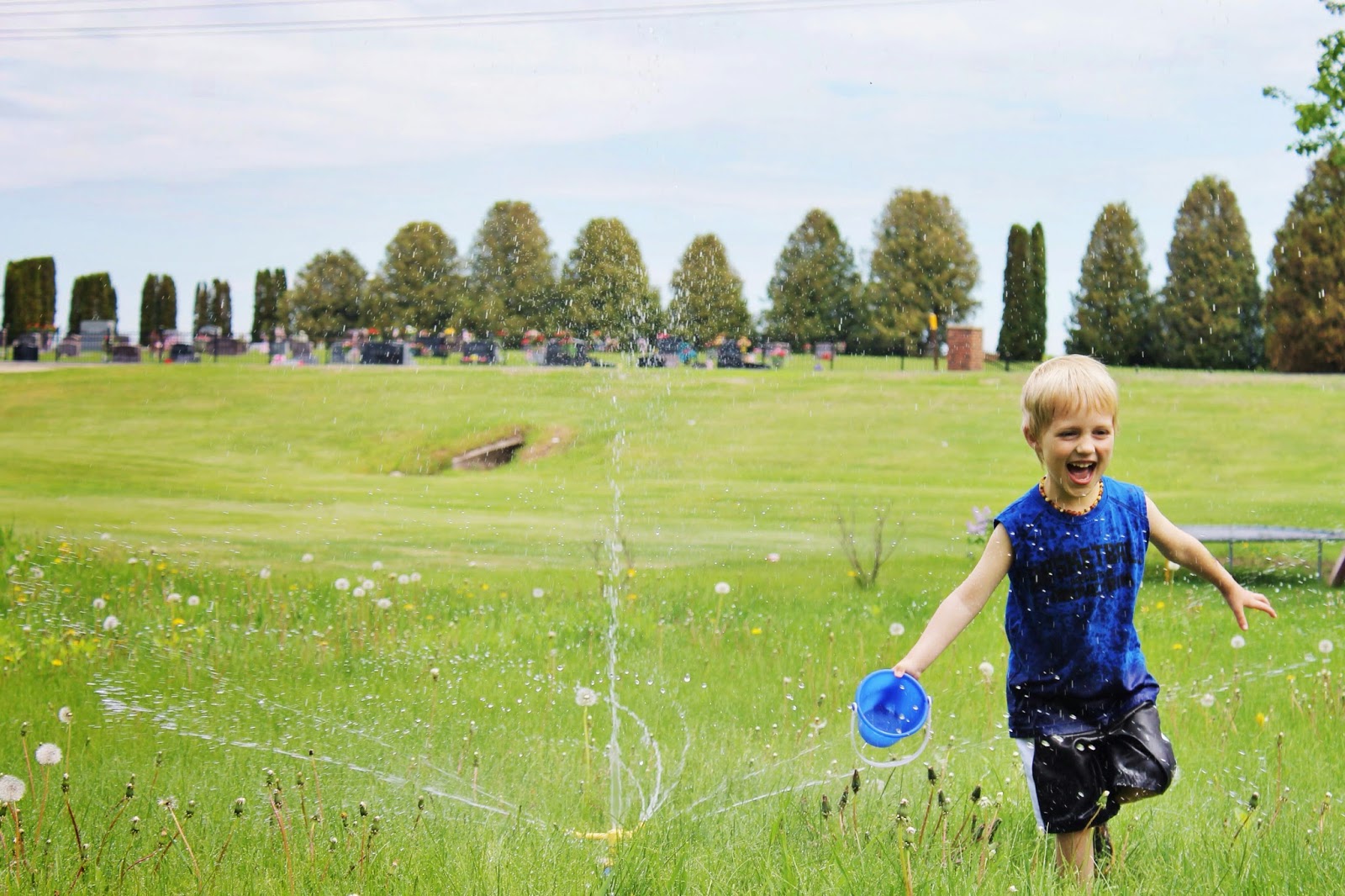 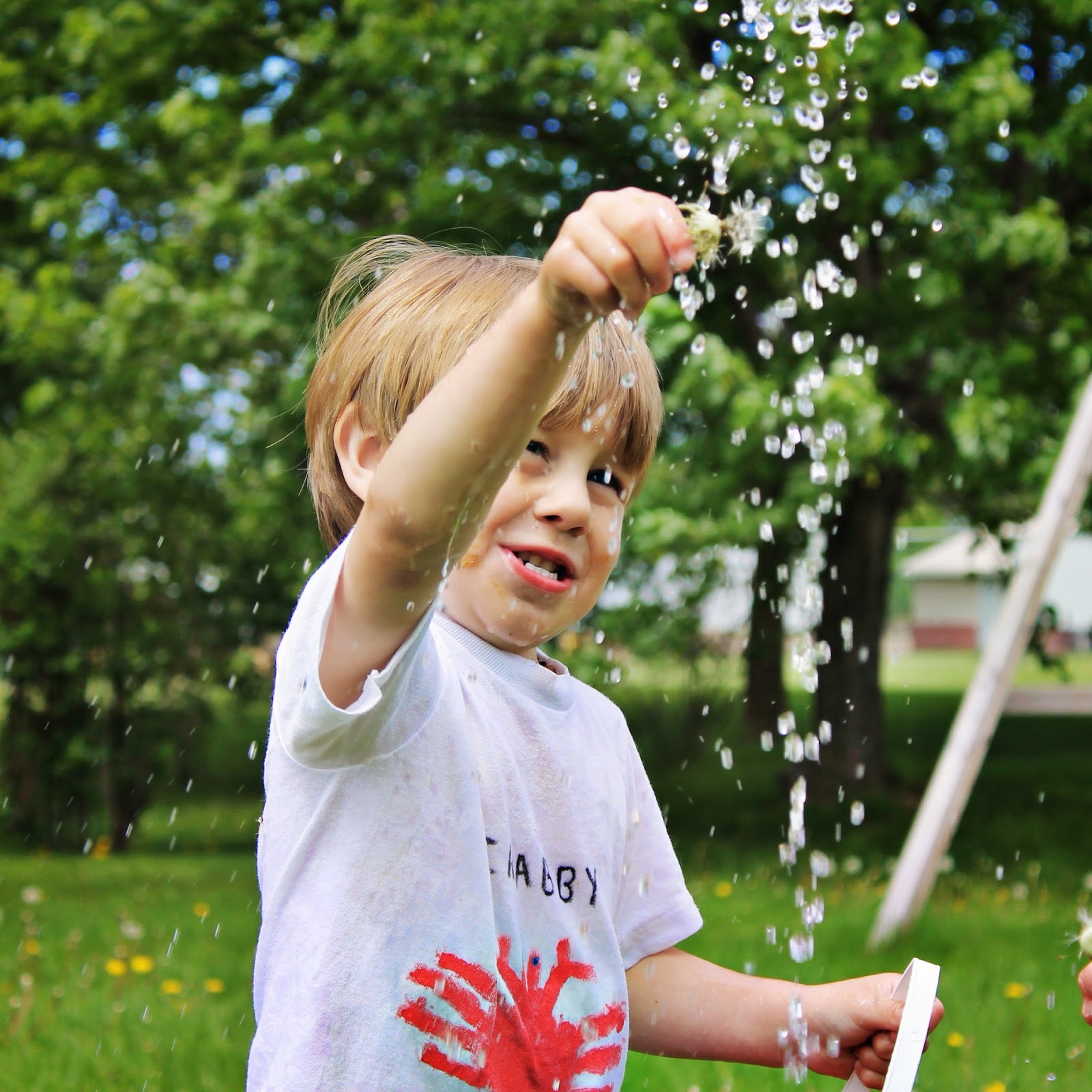 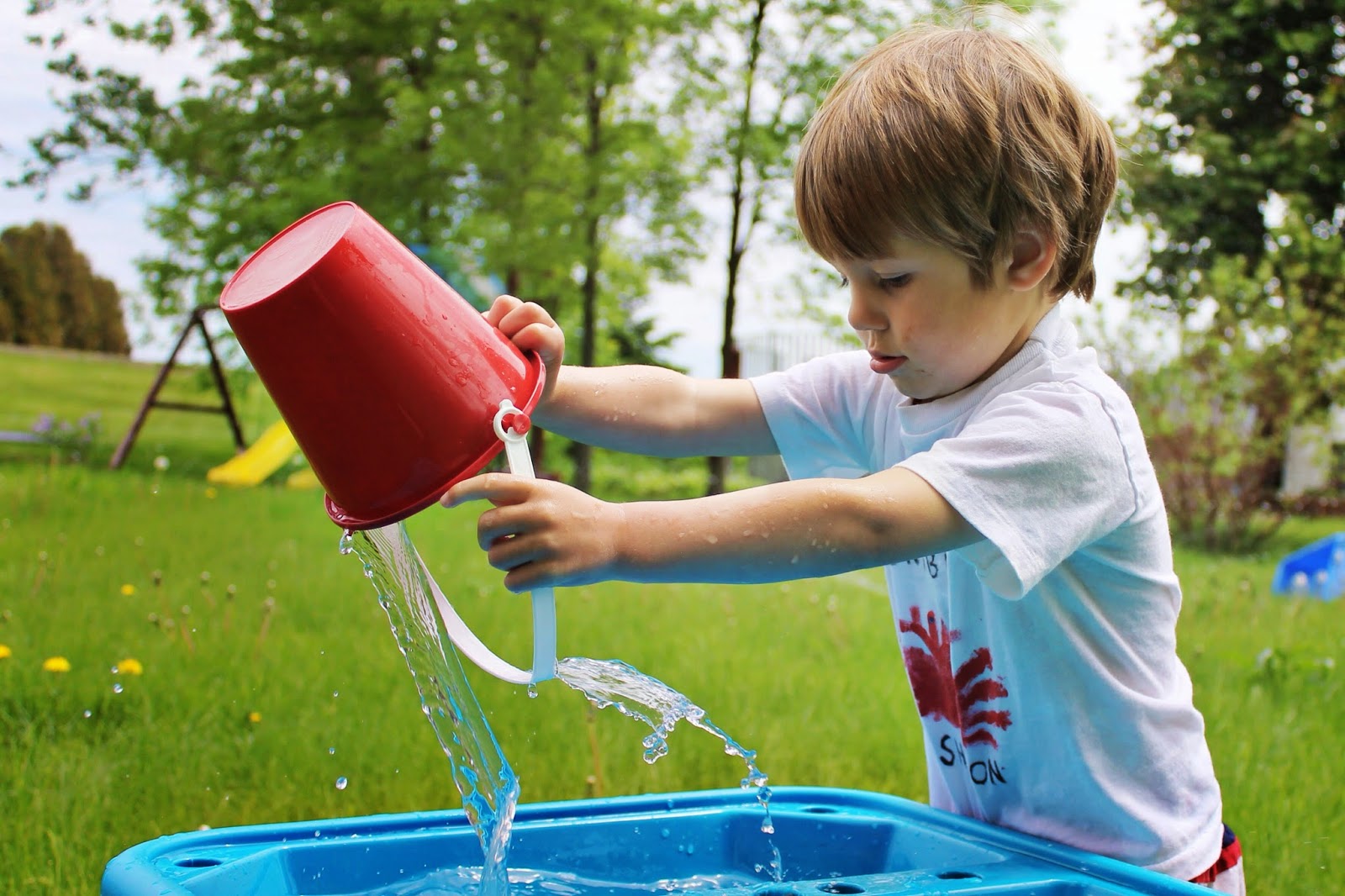 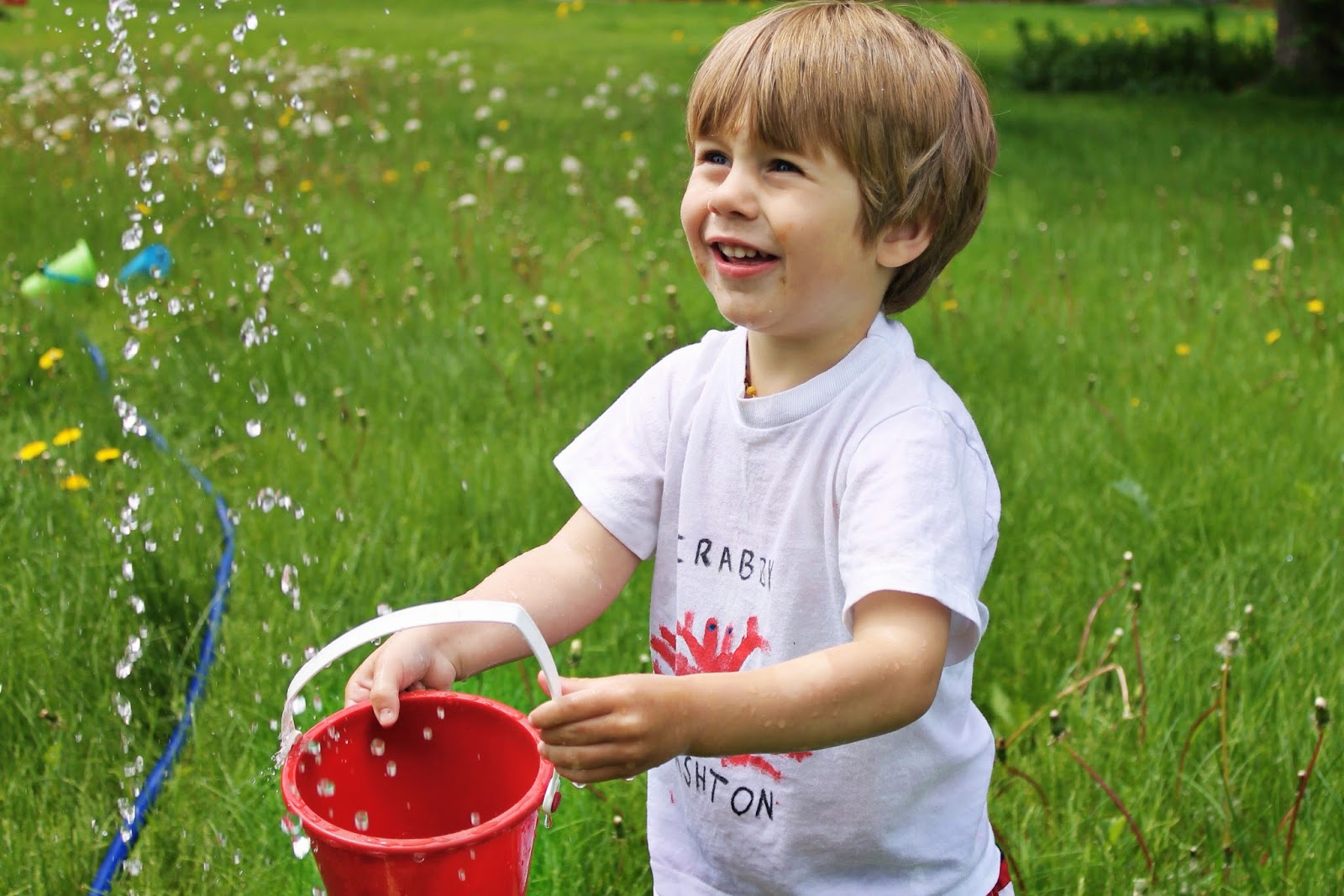 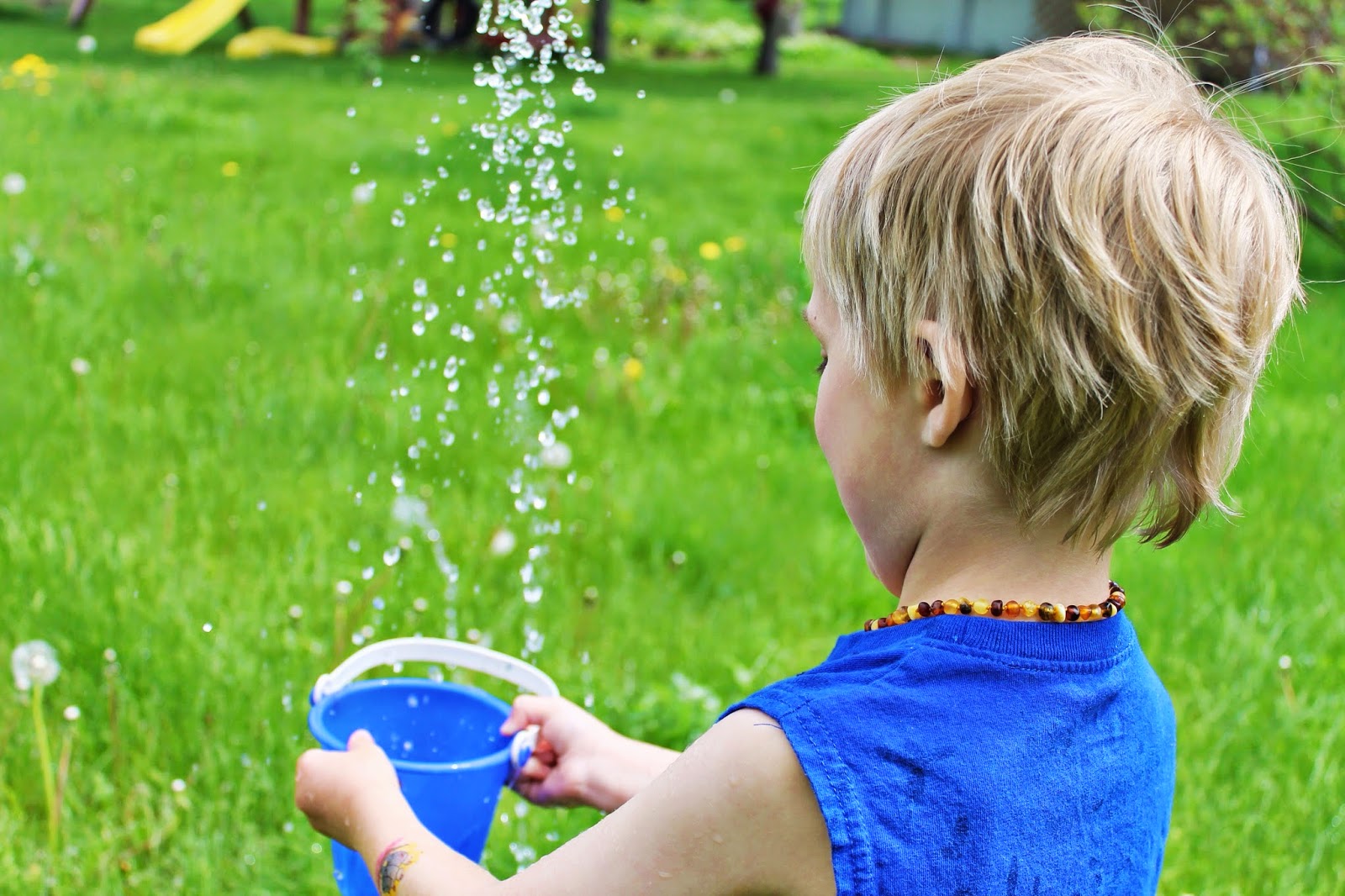 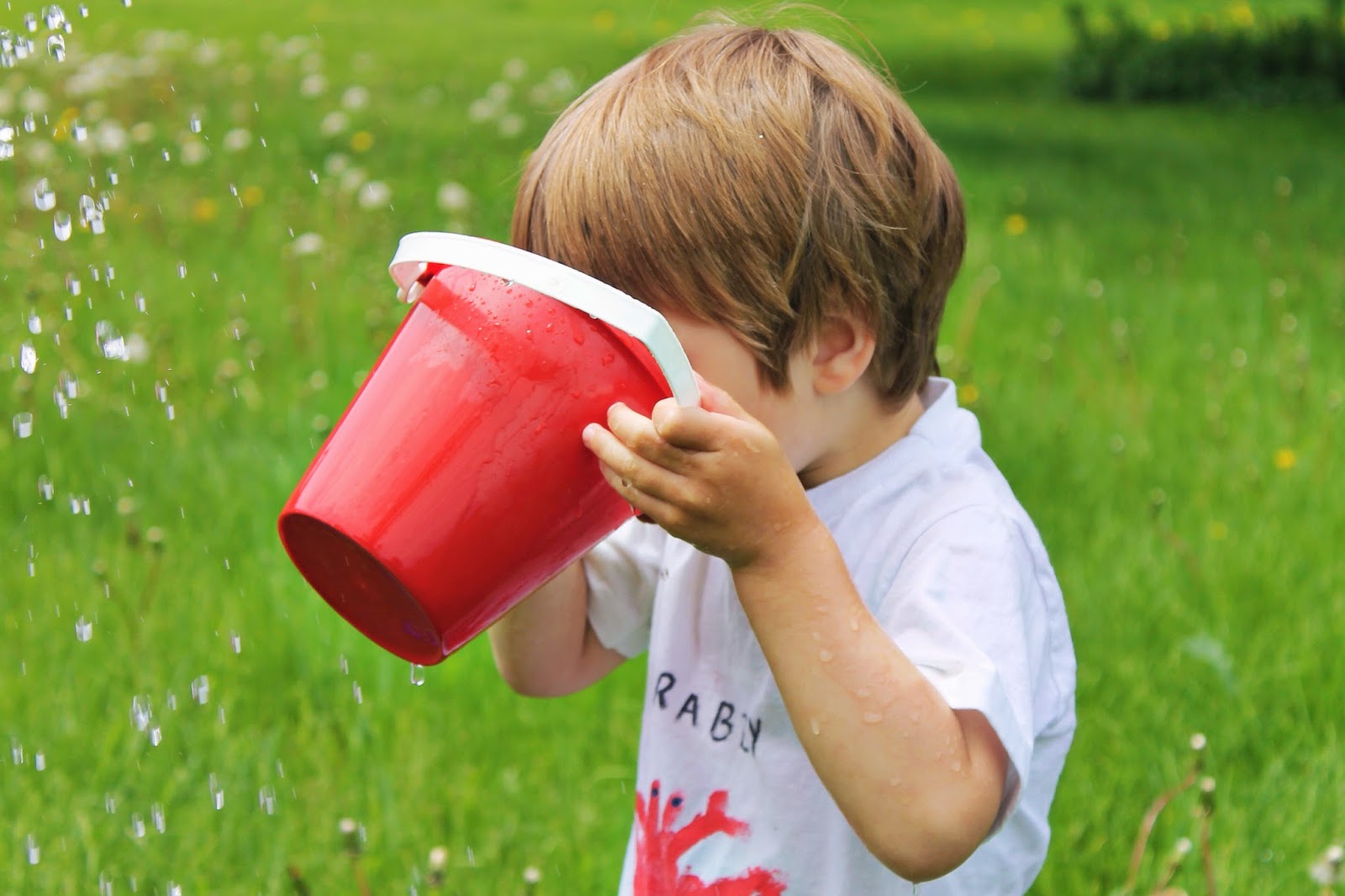 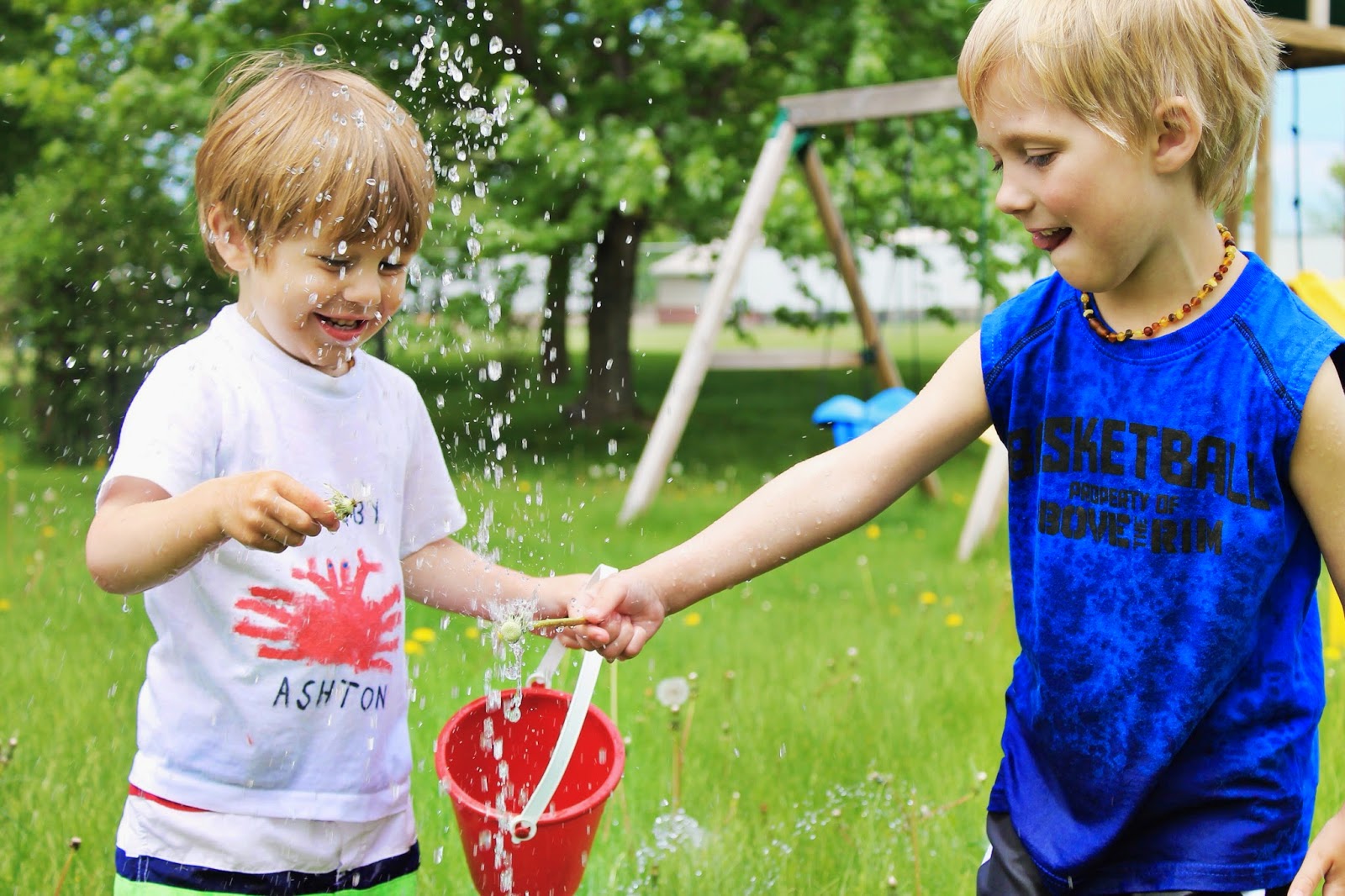 Next year we will be worrying about kindergarten and all the stresses that come with that big change, but for now we are enjoying our first days of summer. Sprinkler. Pool. Popsicles. Sidewalk chalk. Tee ball. Bikes. Ice cream. Anything under the sun, literally. 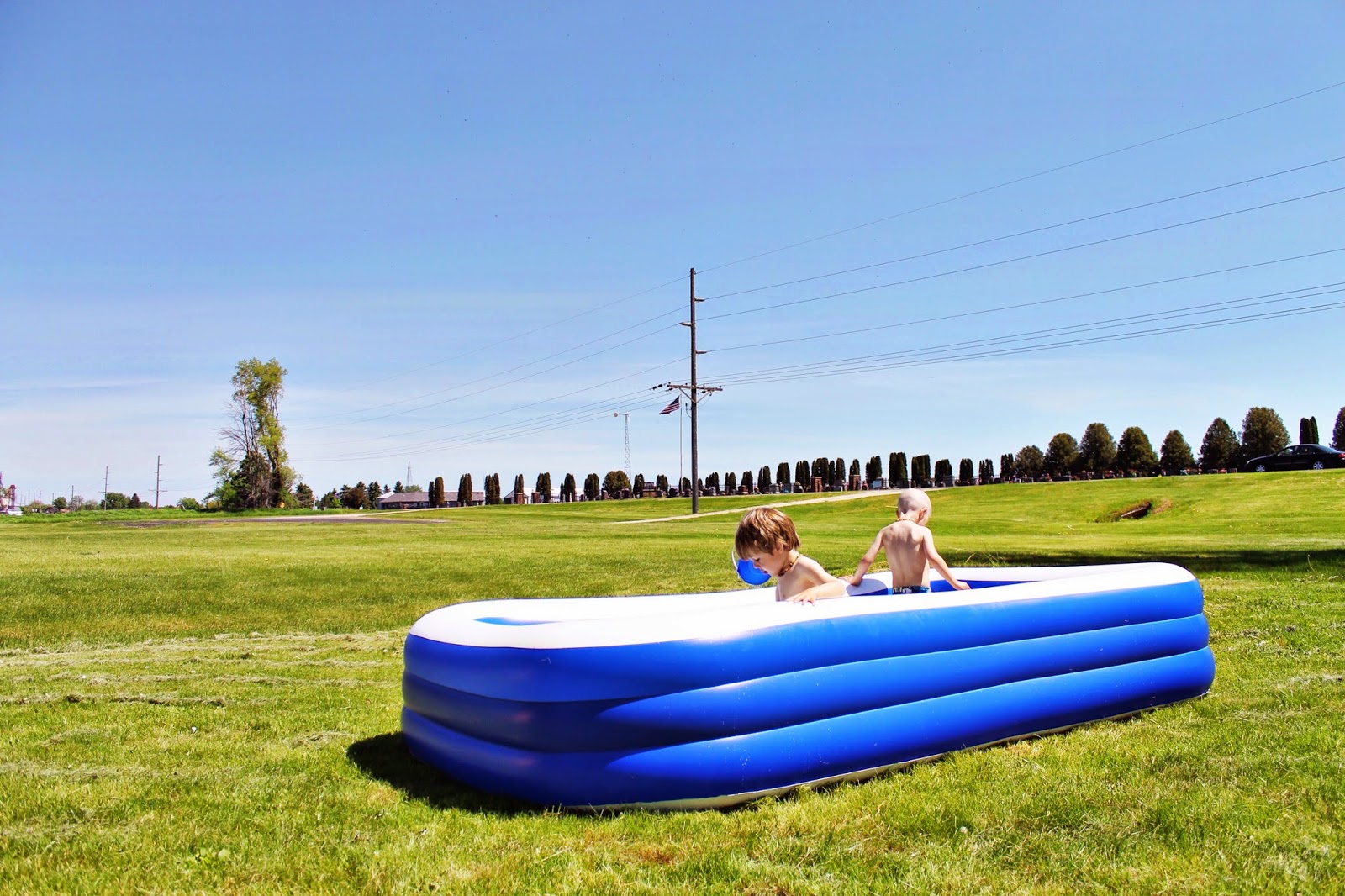 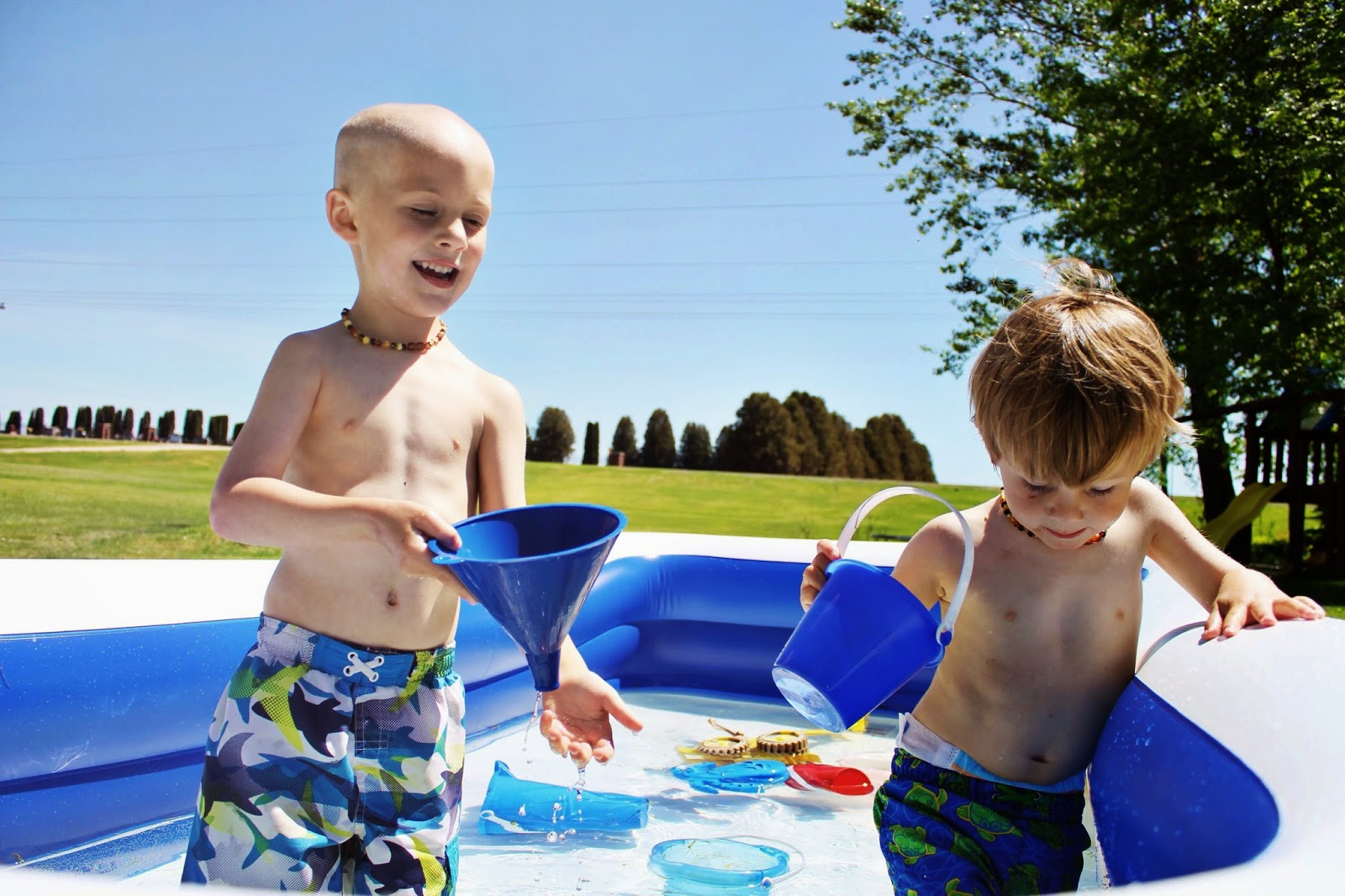 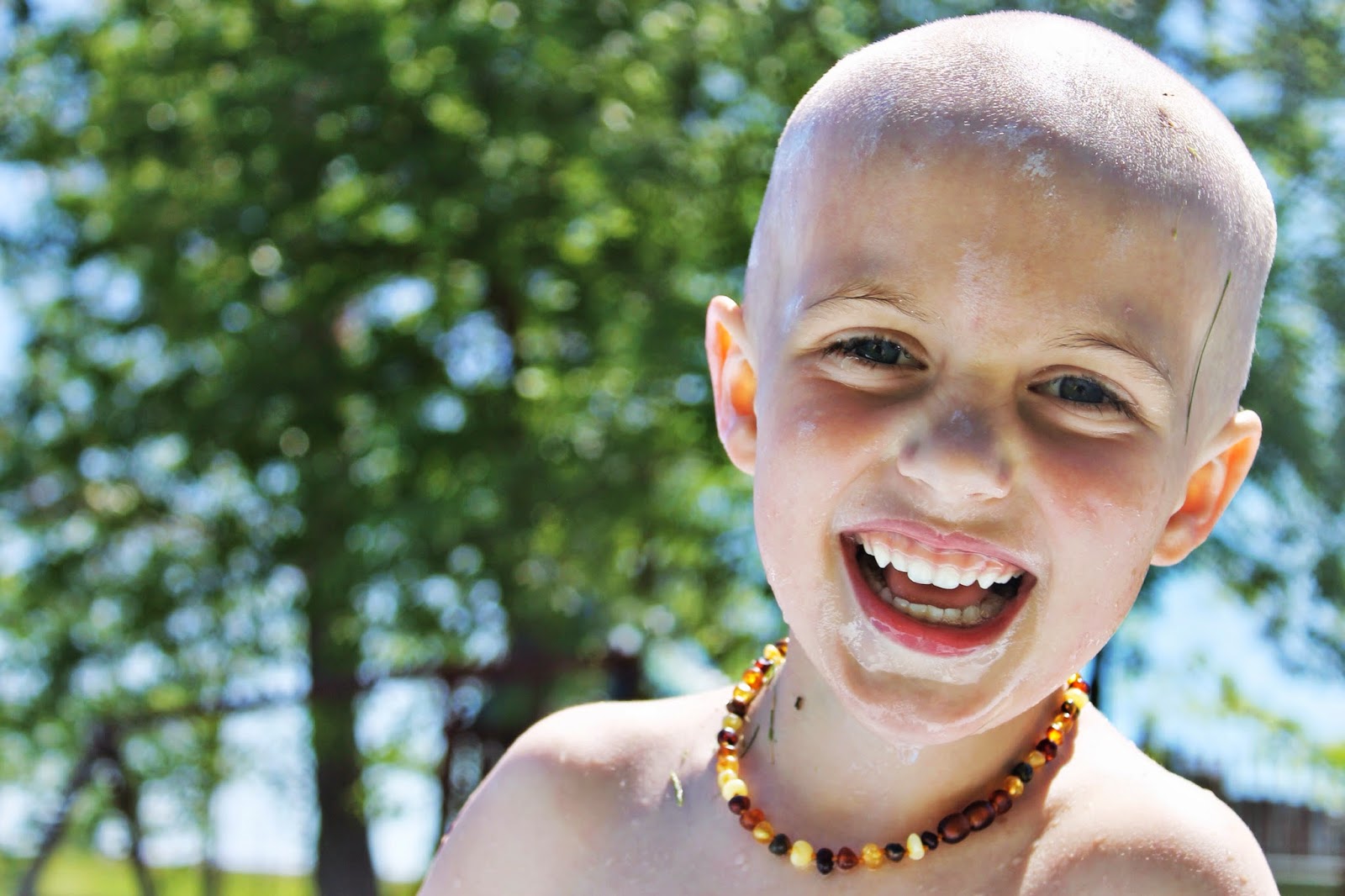 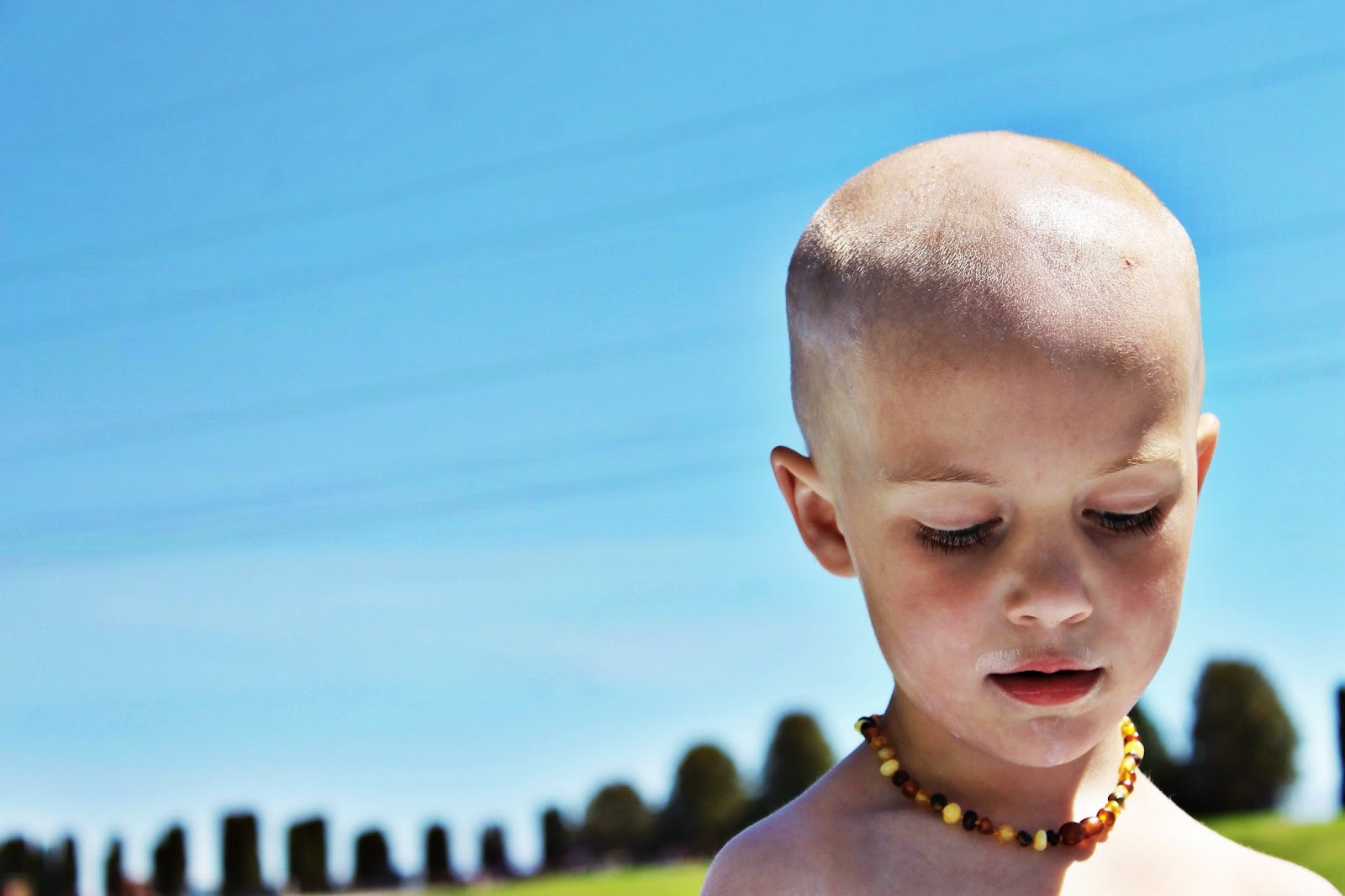 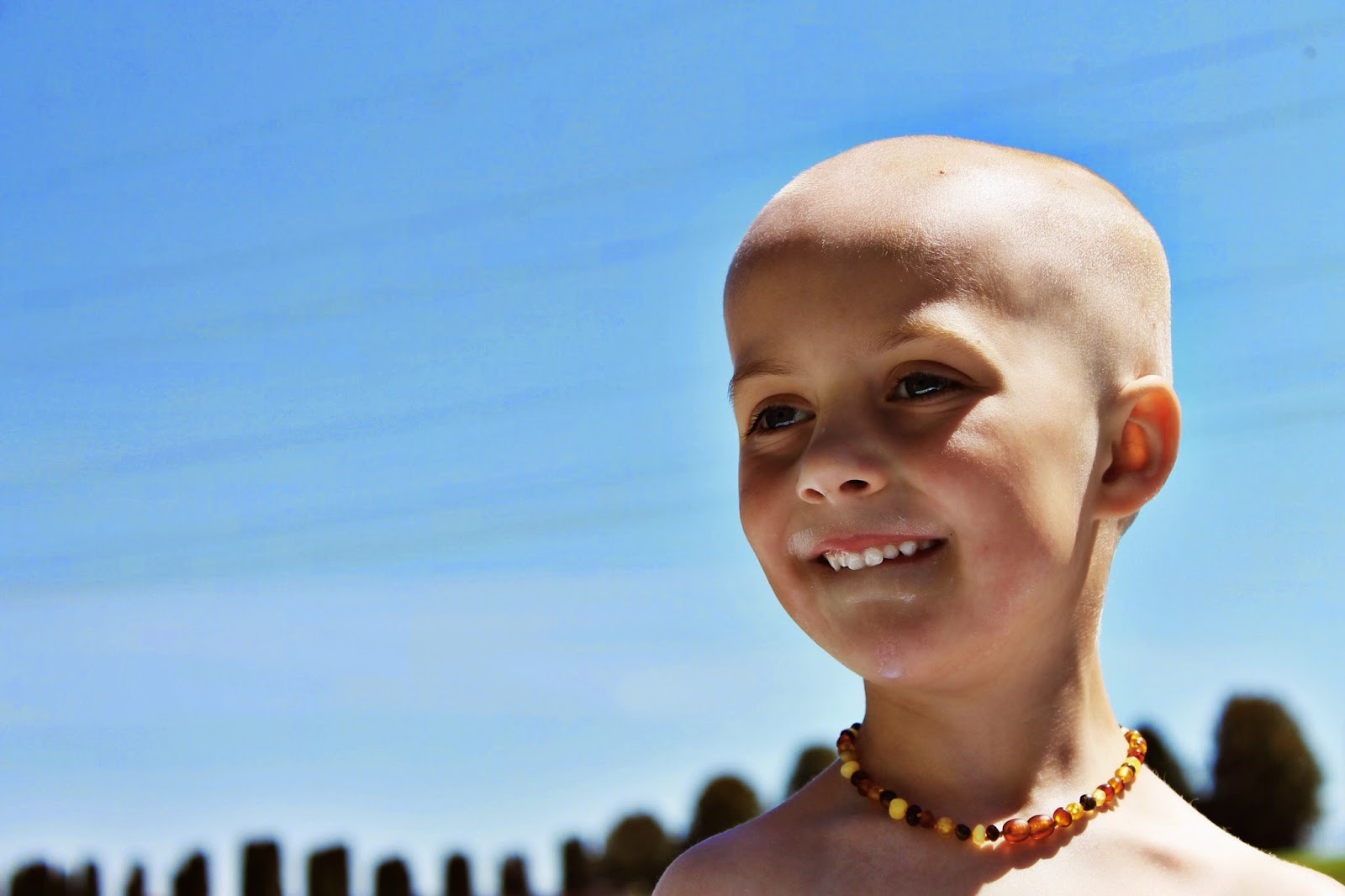 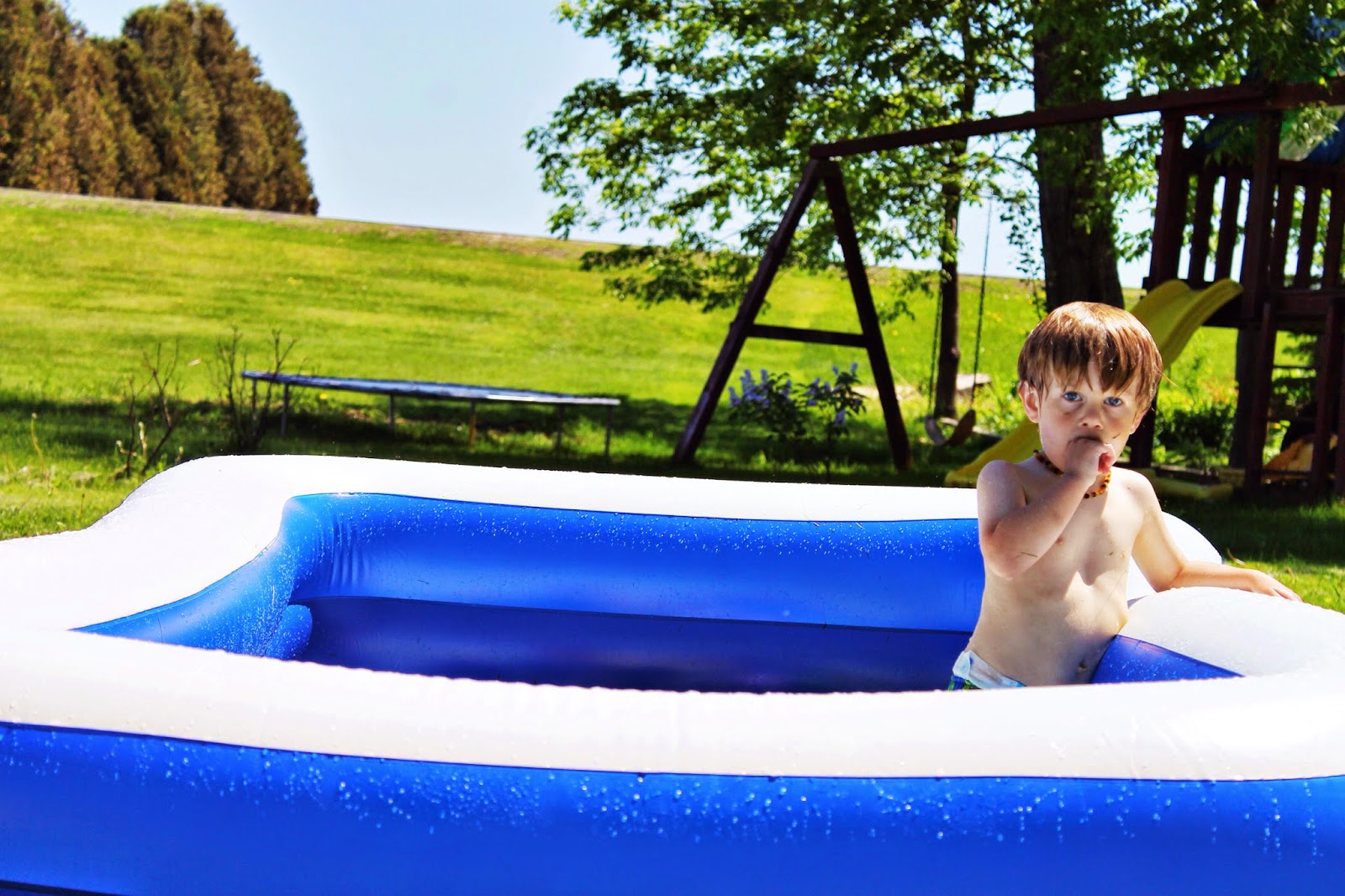 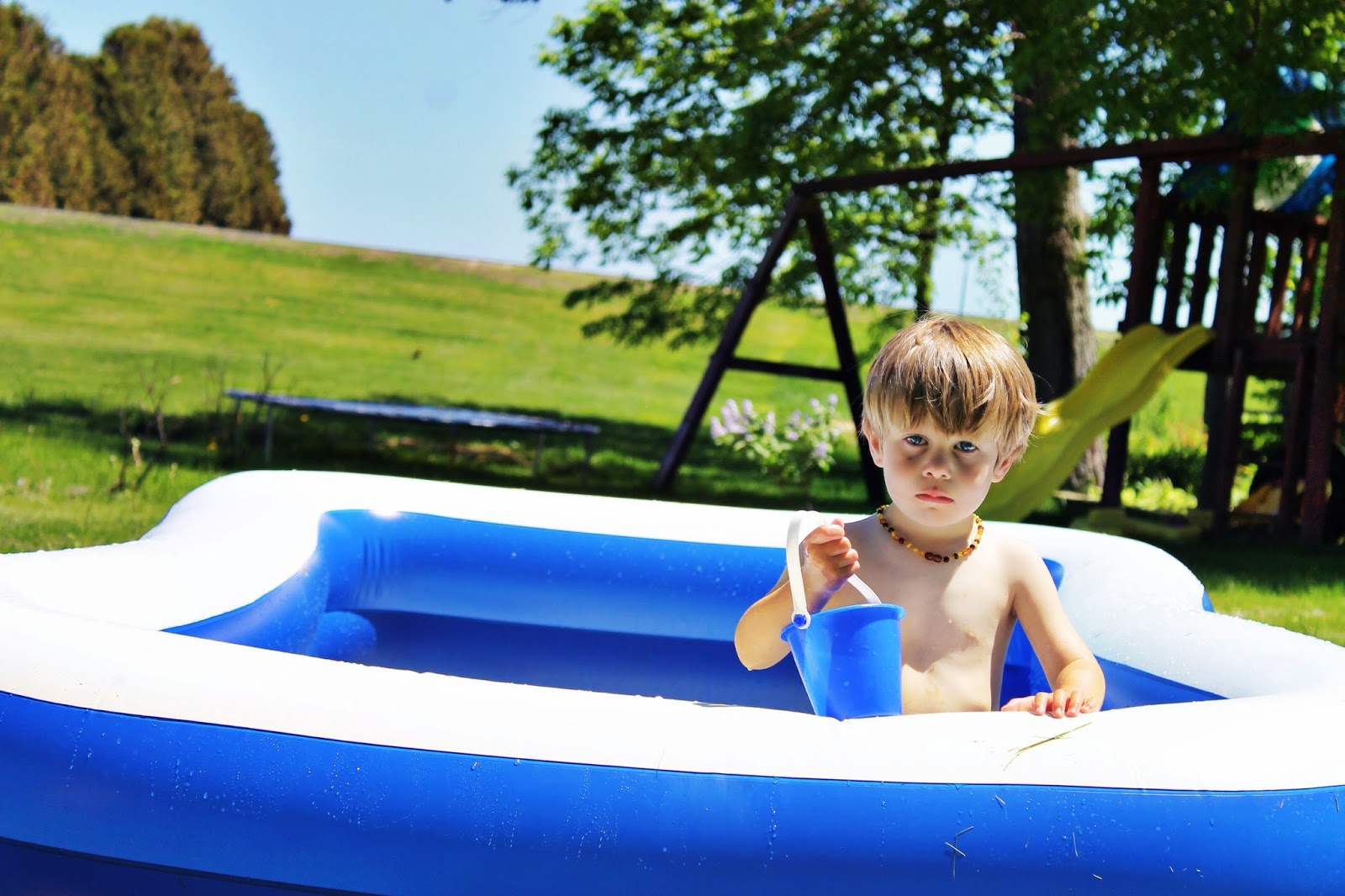 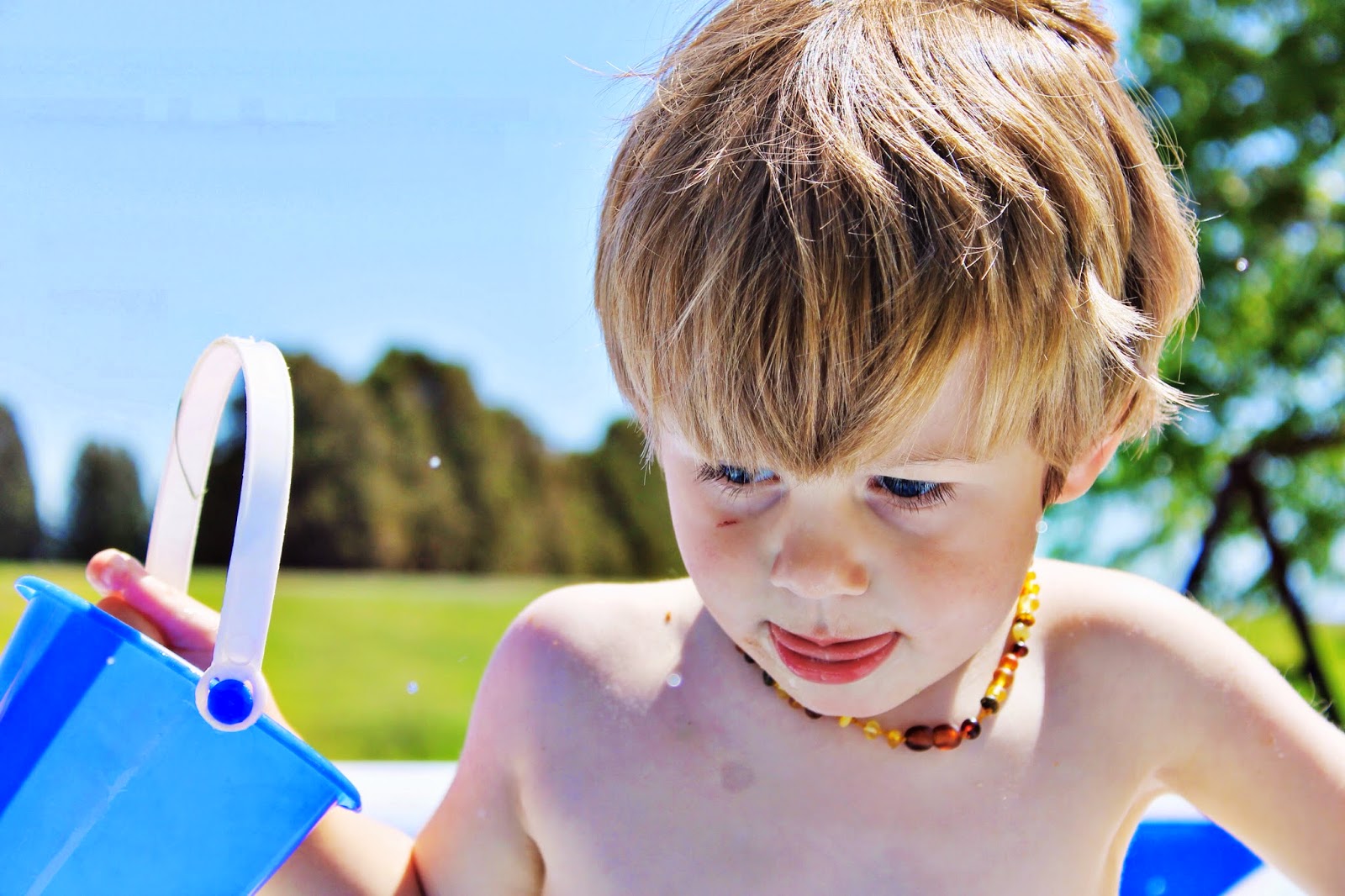 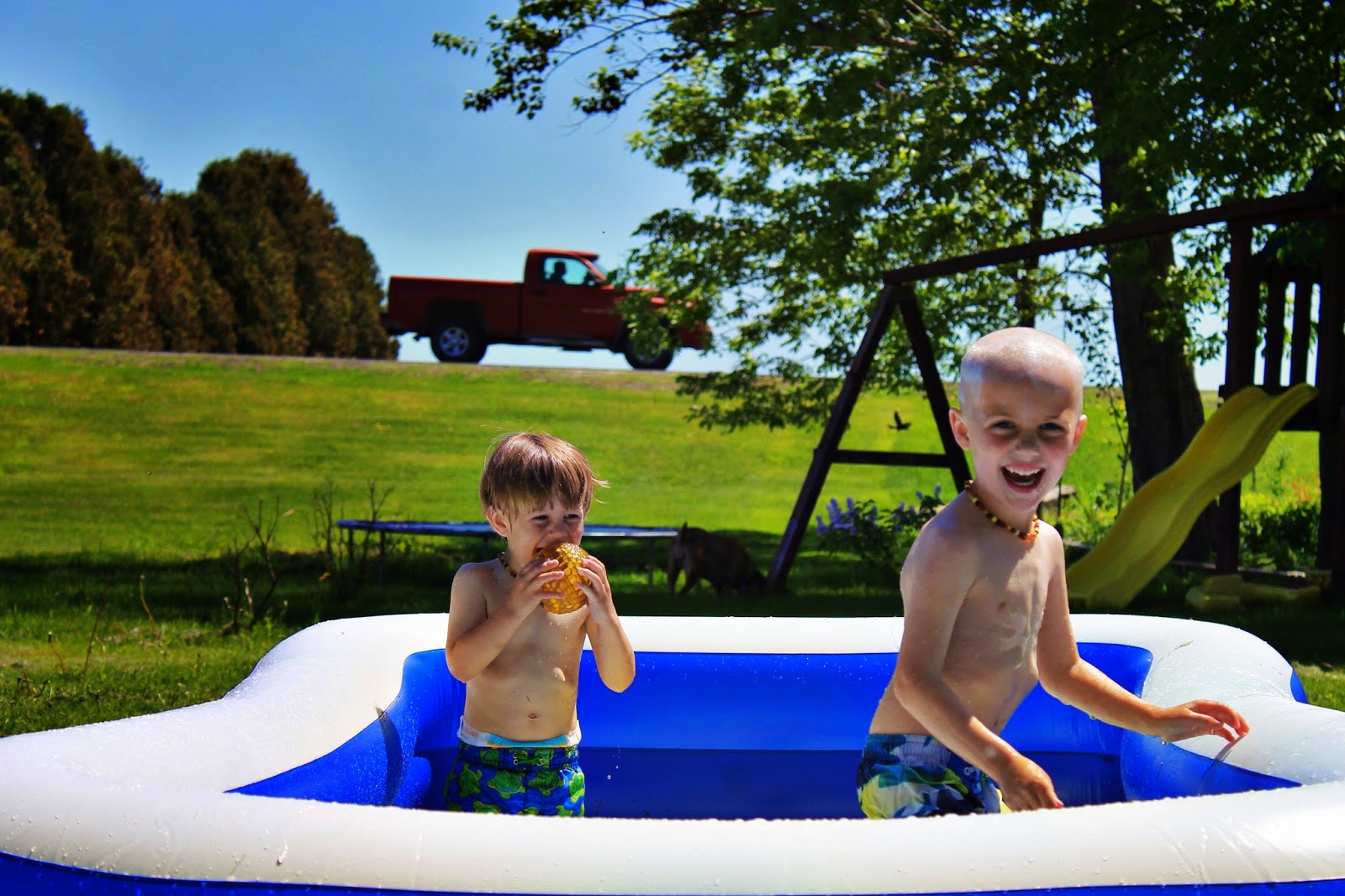 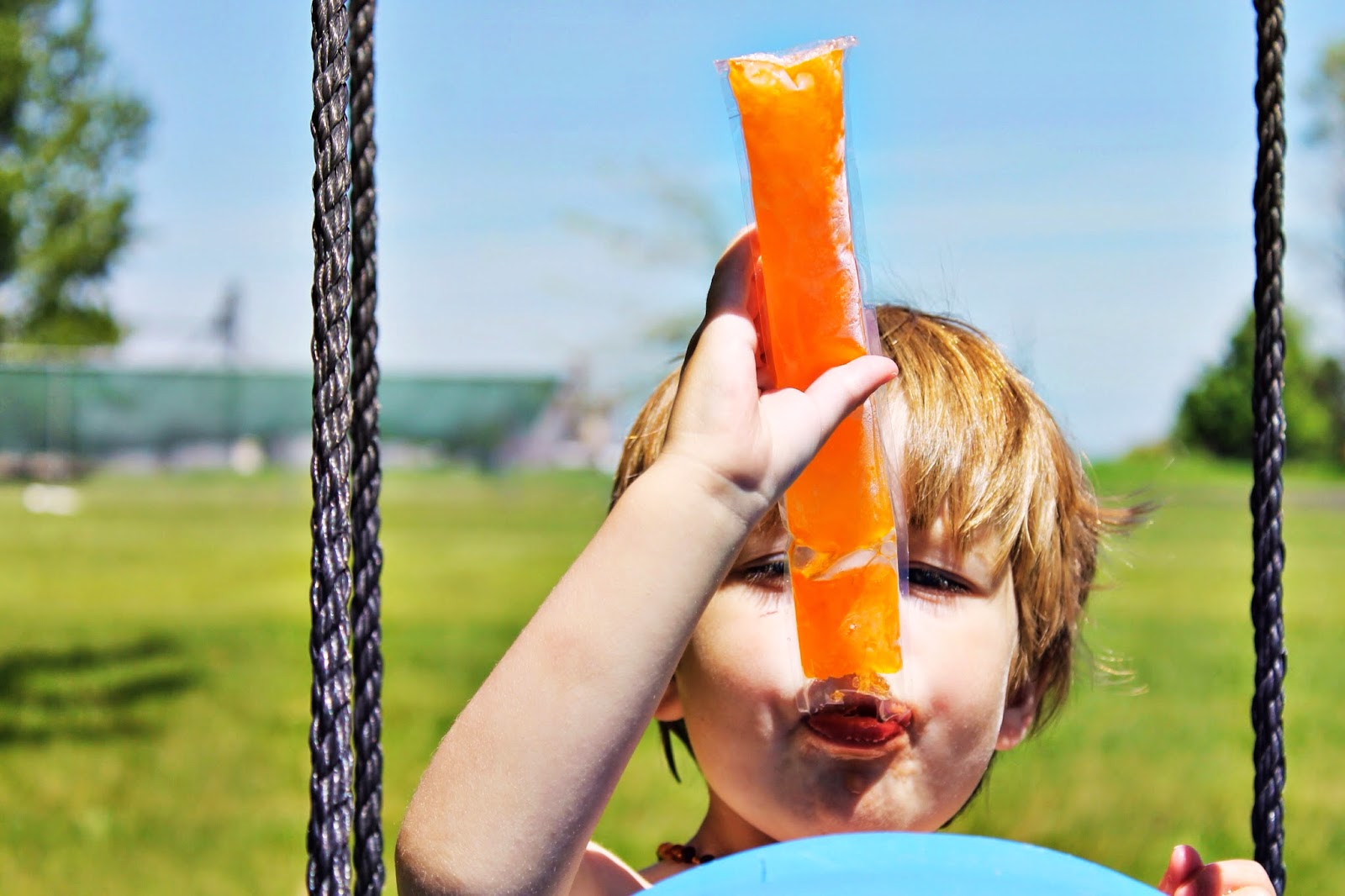 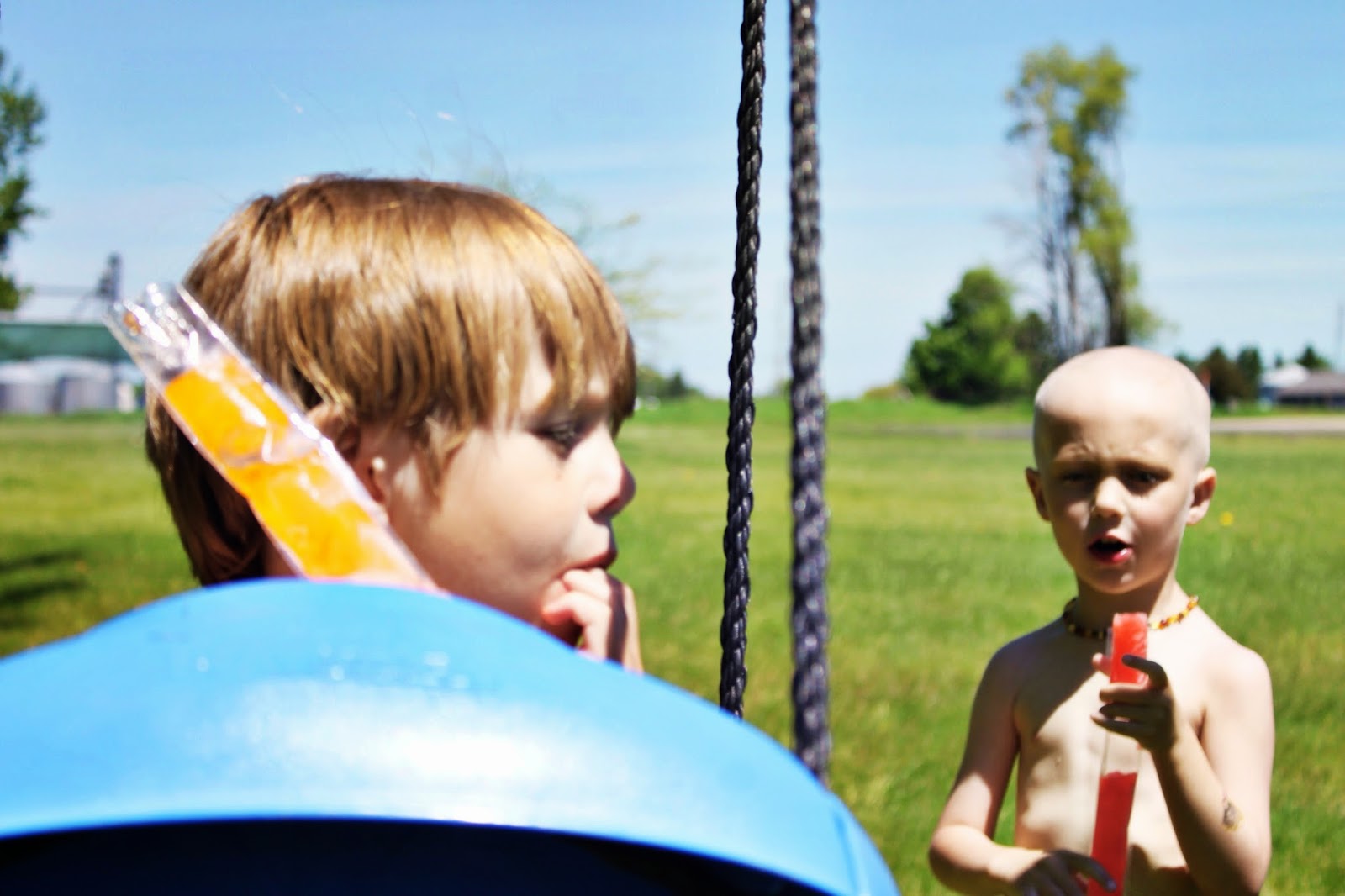 Posted by The Mahlke Chronicles at 3:04 PM