The other morning Spencer and I found ourselves alone at breakfast time, the box of Corn Flakes in front of us on the table. Without prompting, he pointed to a letter on the box and told me what it was, and then another and another. He could name the majority of them. I tried to nonchalantly congratulate him, not to make a big deal out of the moment, but inside I was screaming with excitement and beaming with pride. I've been trying to teach the alphabet to him for years; and now, suddenly, the information flows freely from him. It's always been that way with Spencer. You cannot force him to do or learn anything. He will do it on his own schedule, his own way. So, finally, something clicked and he's an alphabet-spewing machine.

A few weeks ago, we focused on U and V in our alphabet series.

Umbrella Us for the bedroom door alphabets. 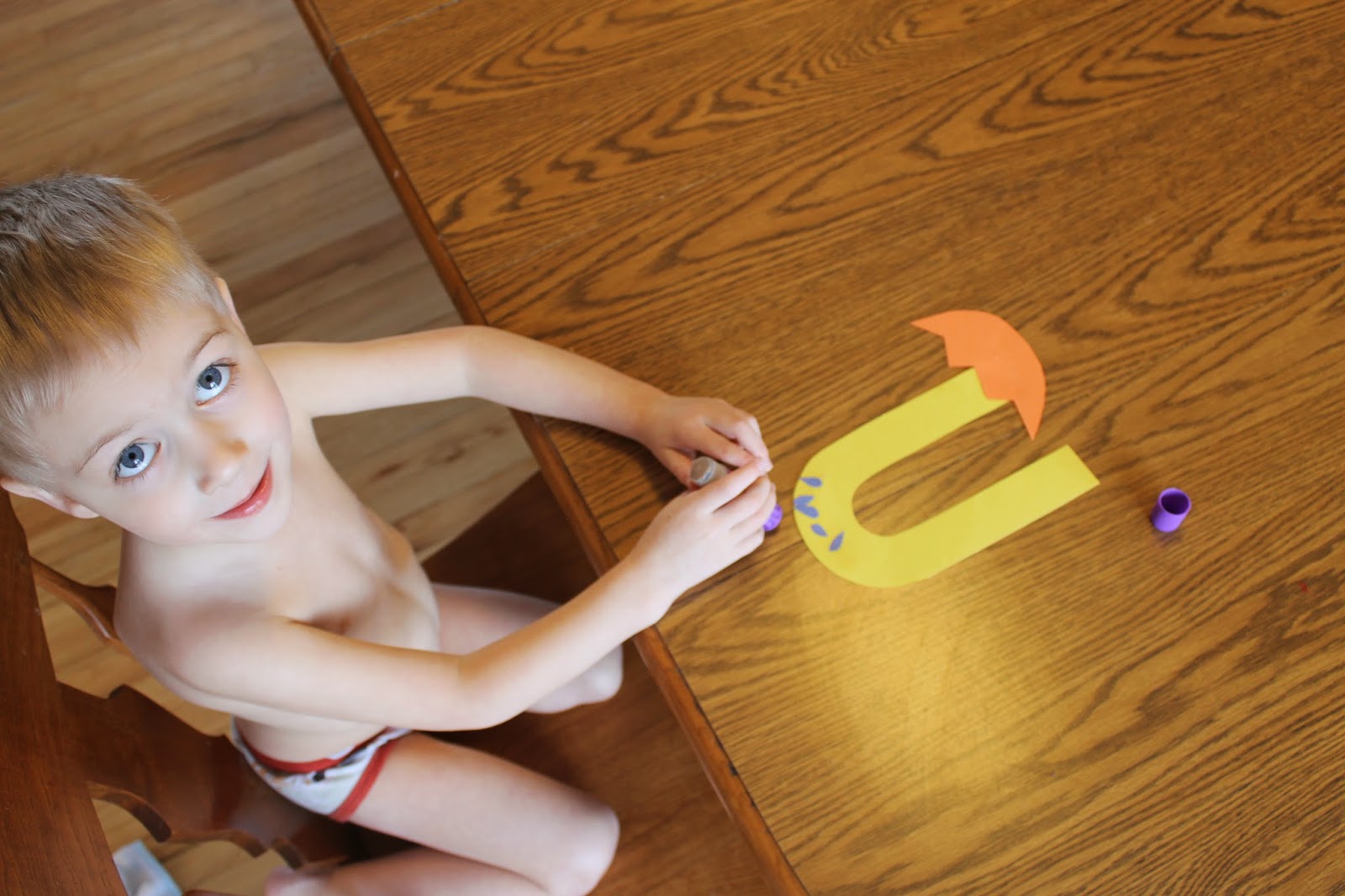 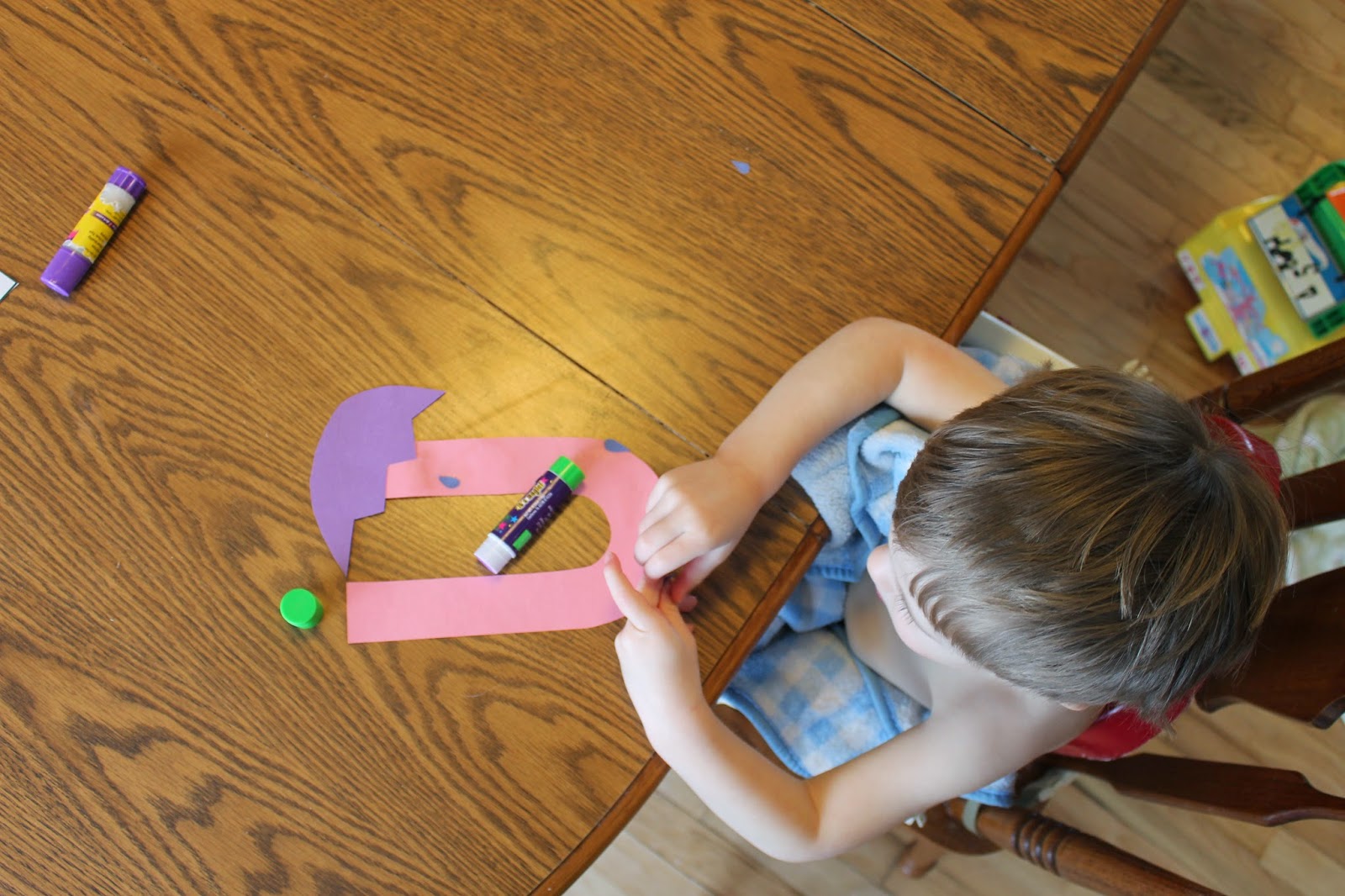 Then I had the ill advised idea to bring umbrellas into the house as a visual aid. Of course it only lasted a few short minutes before the boys were poking each other and causing a big ruckus; and then back outside the umbrellas went. 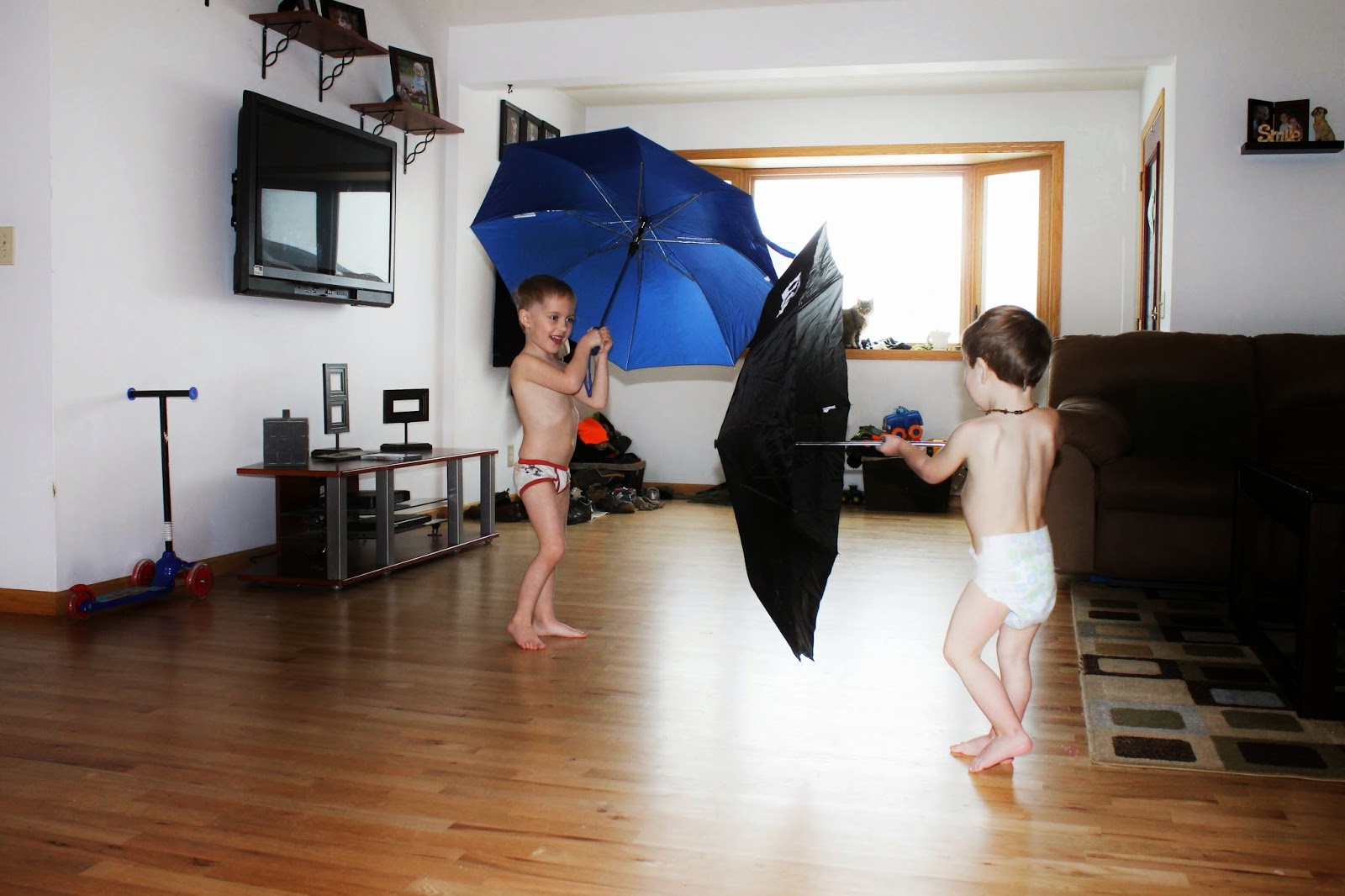 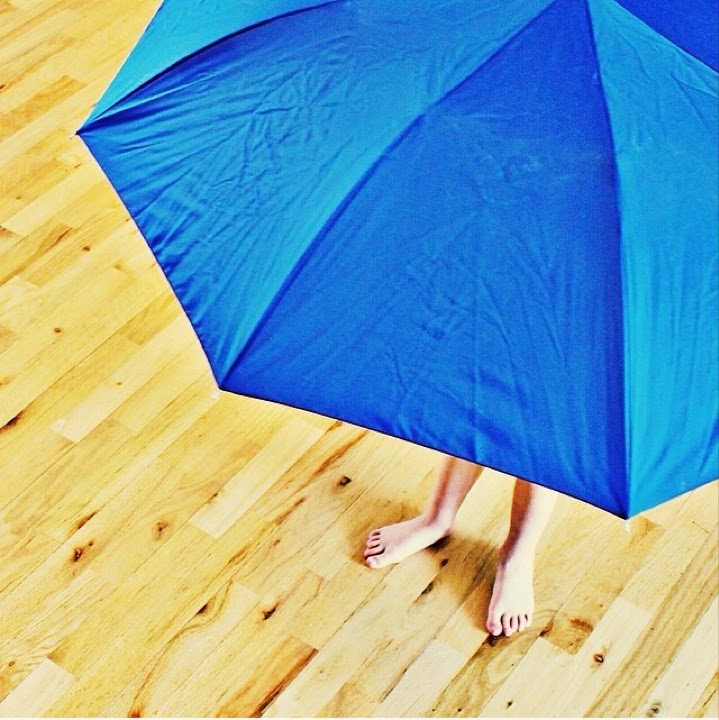 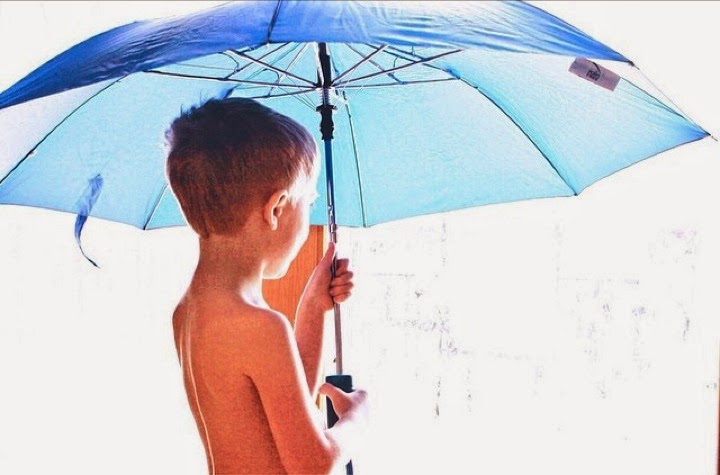 Unicycle. I found this really neat video on Pinterest to create paper unicycles. There was a step by step Youtube video instructing you how to recreate it. I followed each step, and even rewatched it a few times, and still my unicycles disappointed. They would not stay upright when wheeled across the table. The sad things kept toppling over. Pinterest fail. 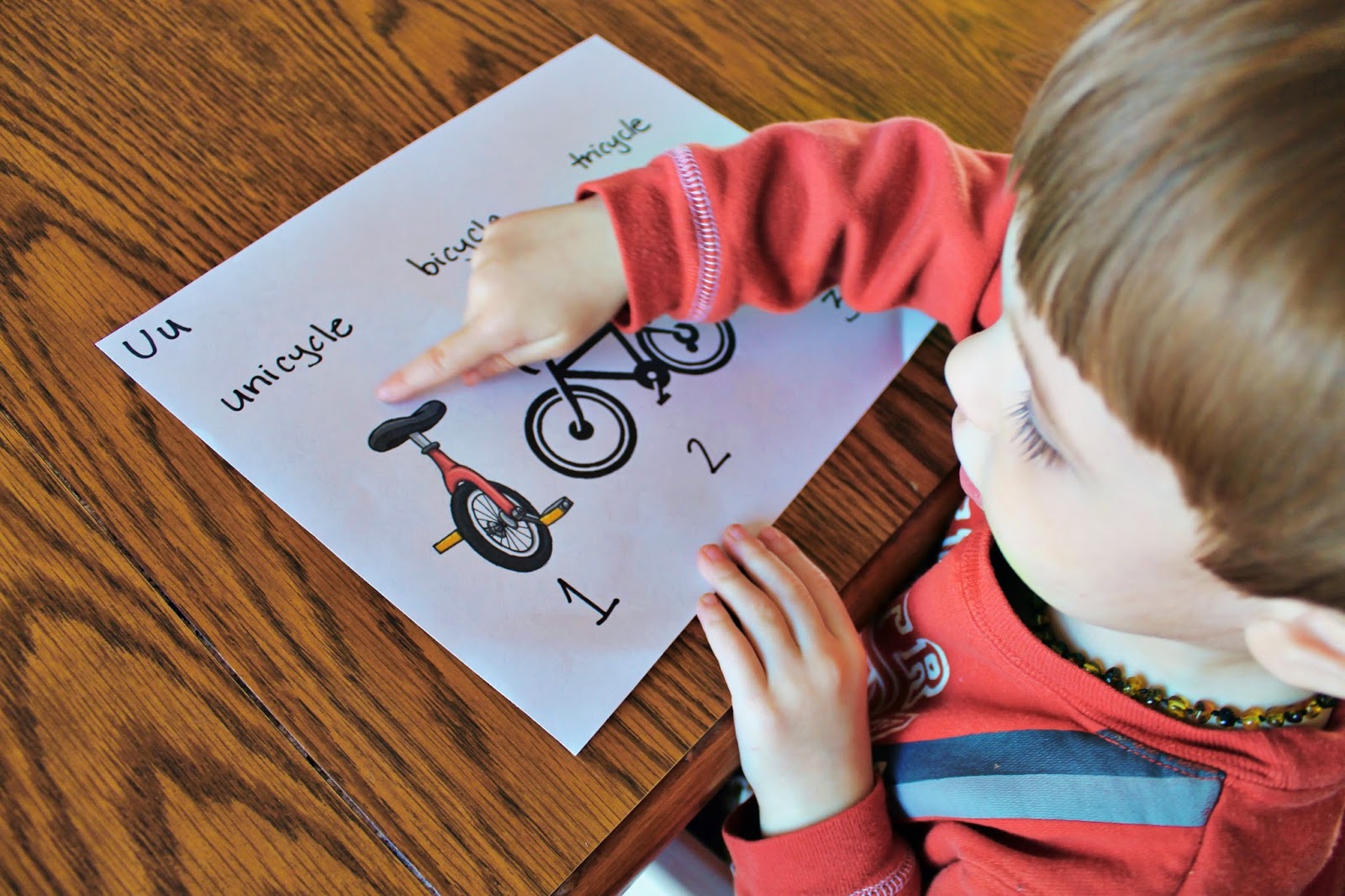 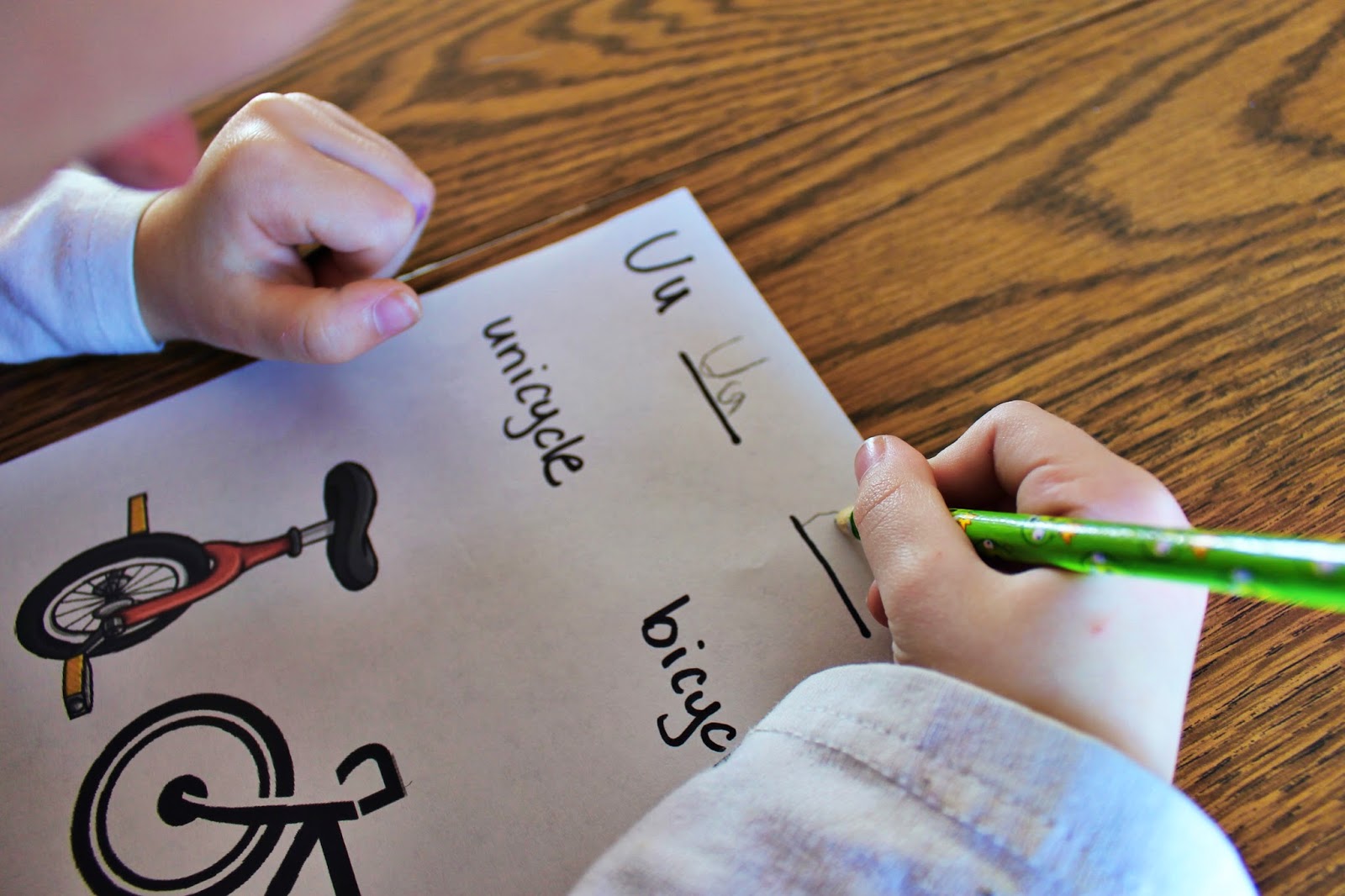 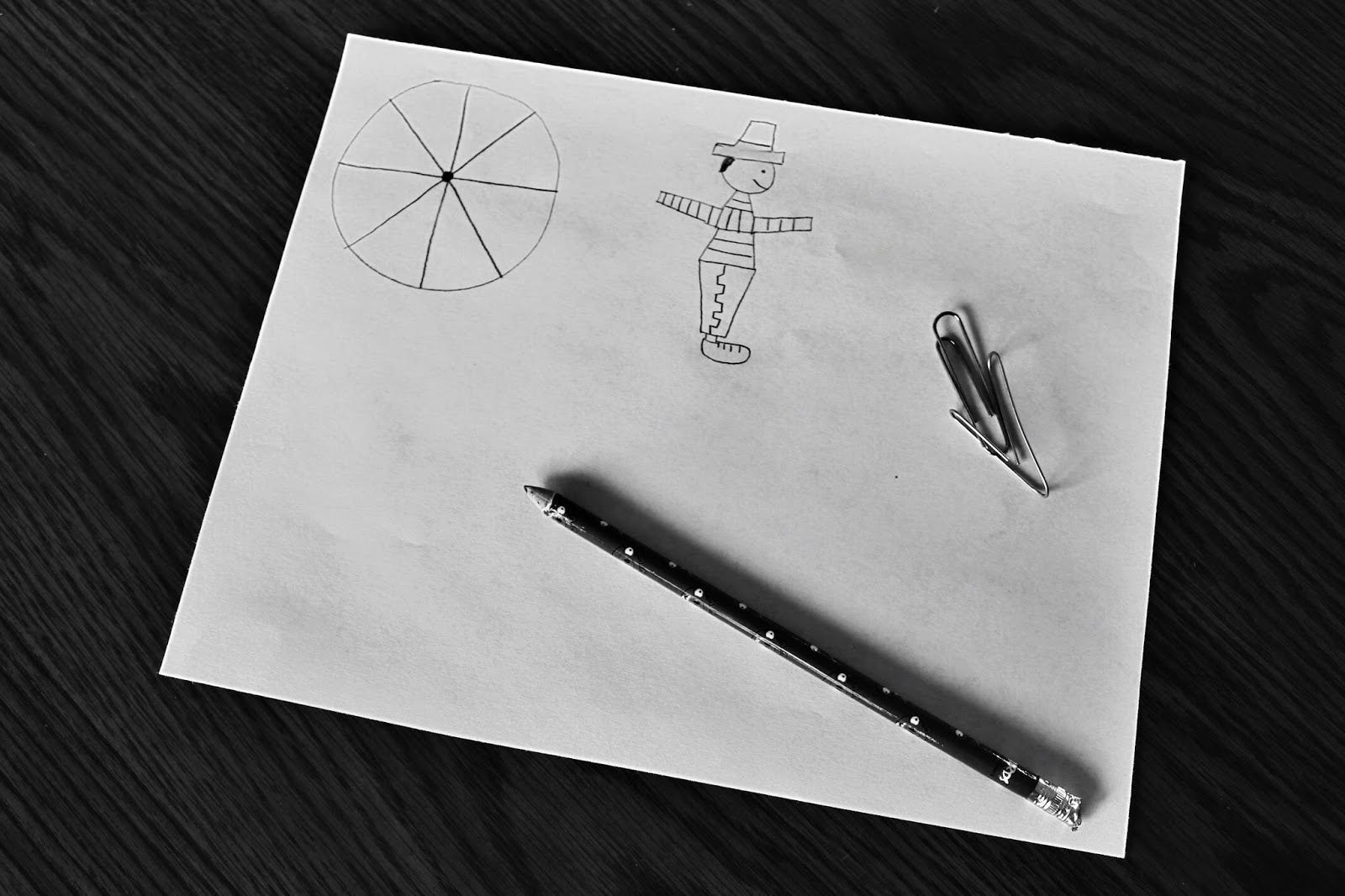 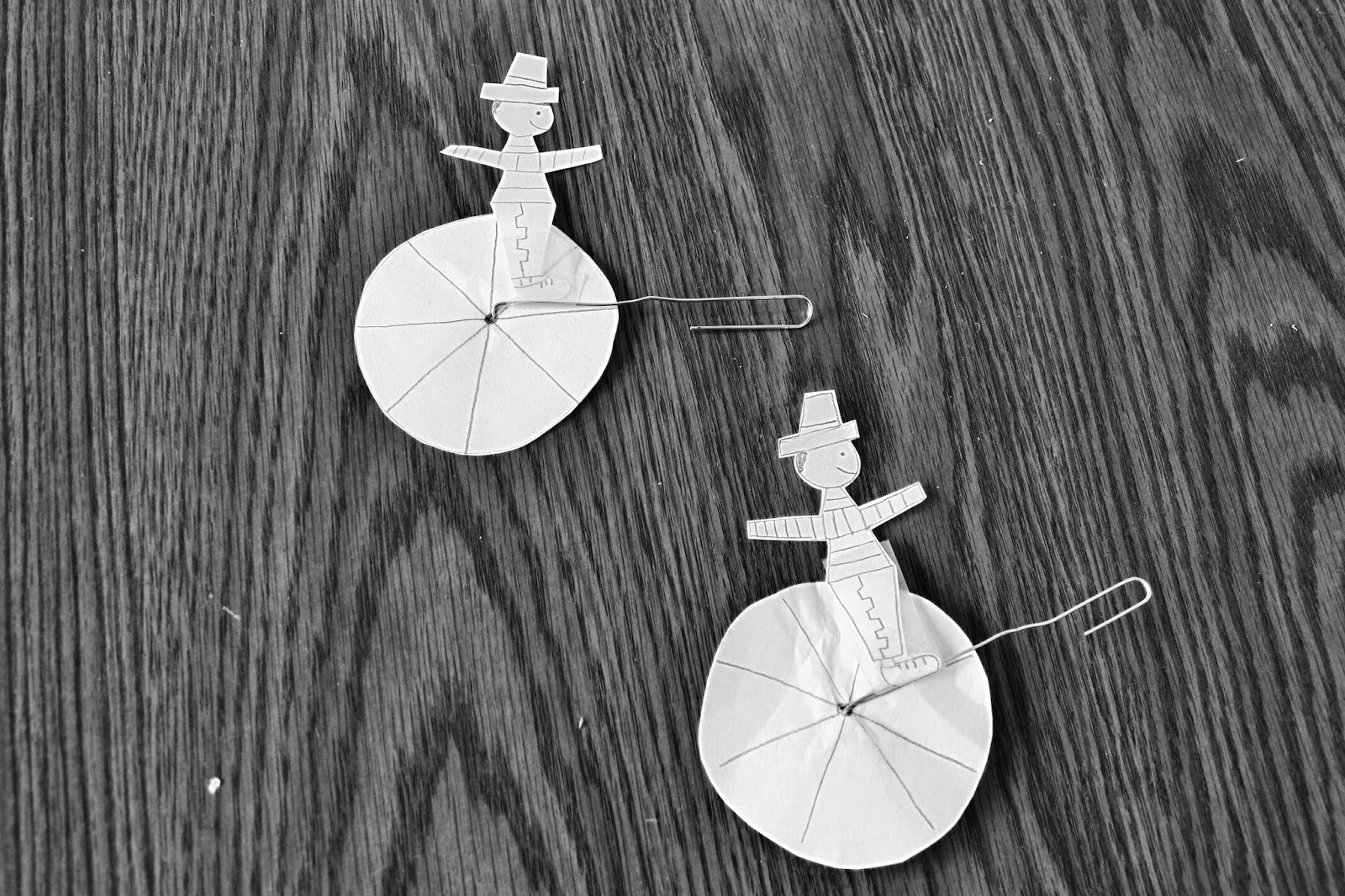 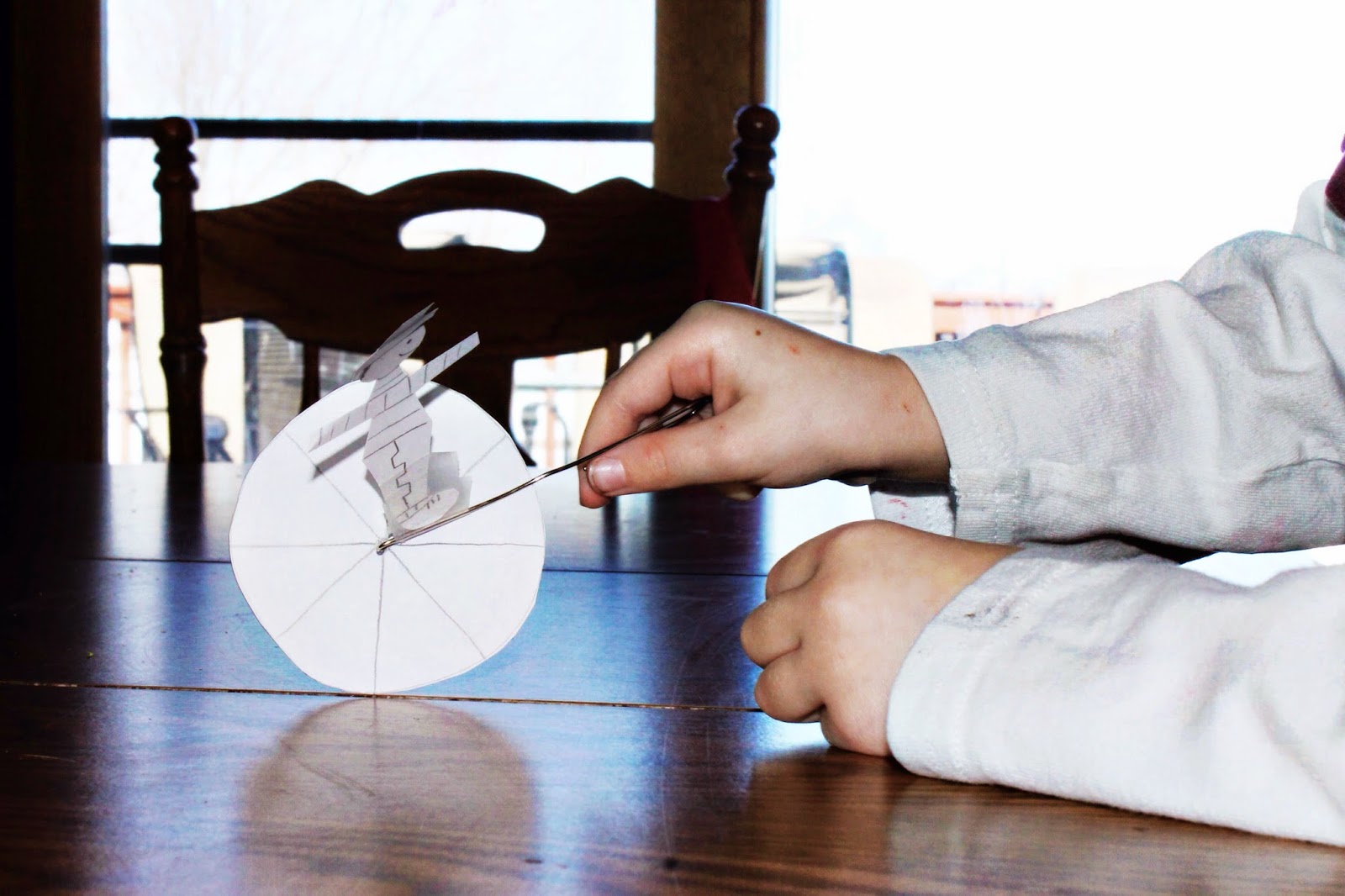 Vase Vs for the bedroom door alphabets. We opted to use mini cupcake liners instead since I was too lazy to concoct paper flowers. 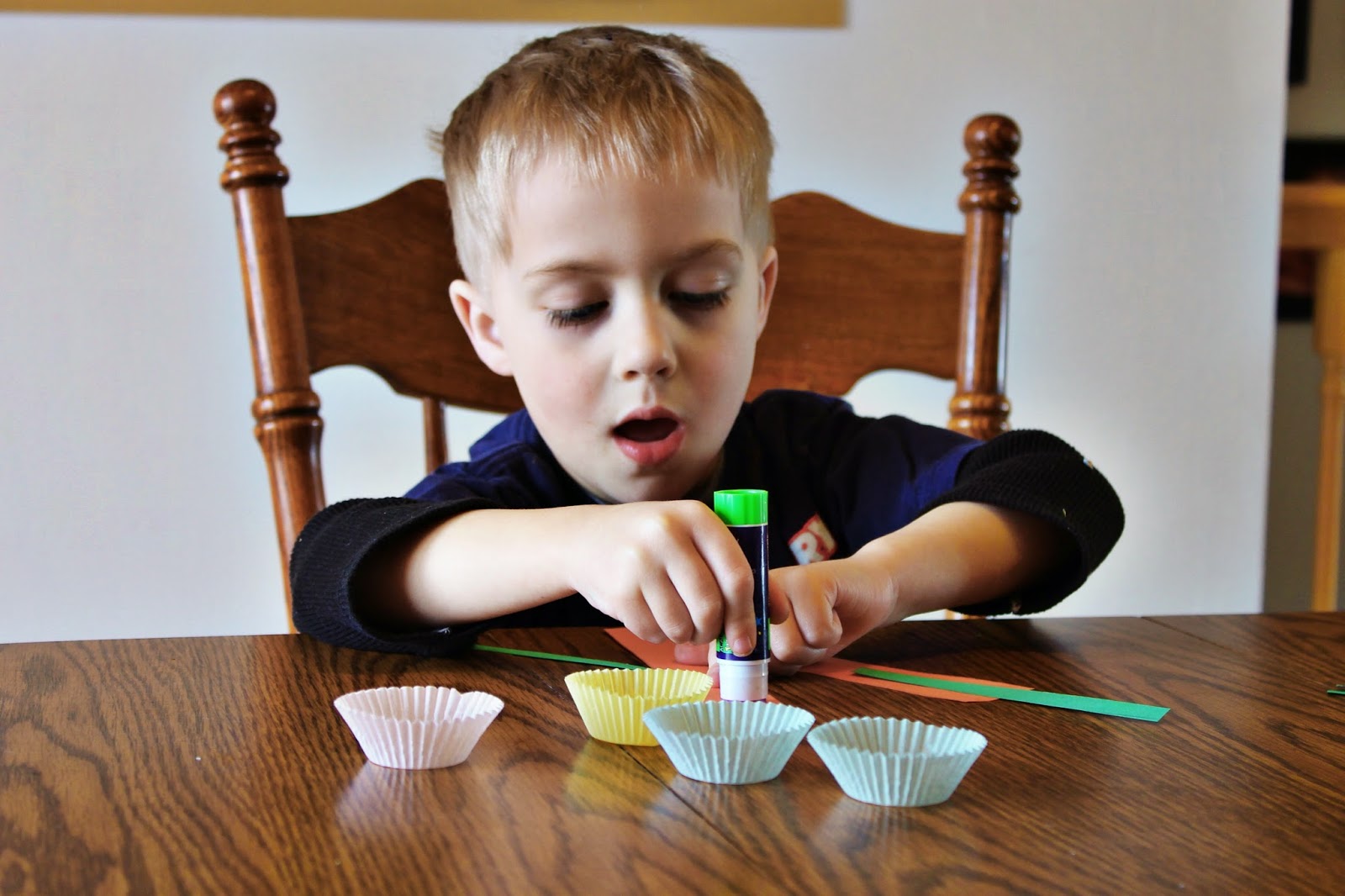 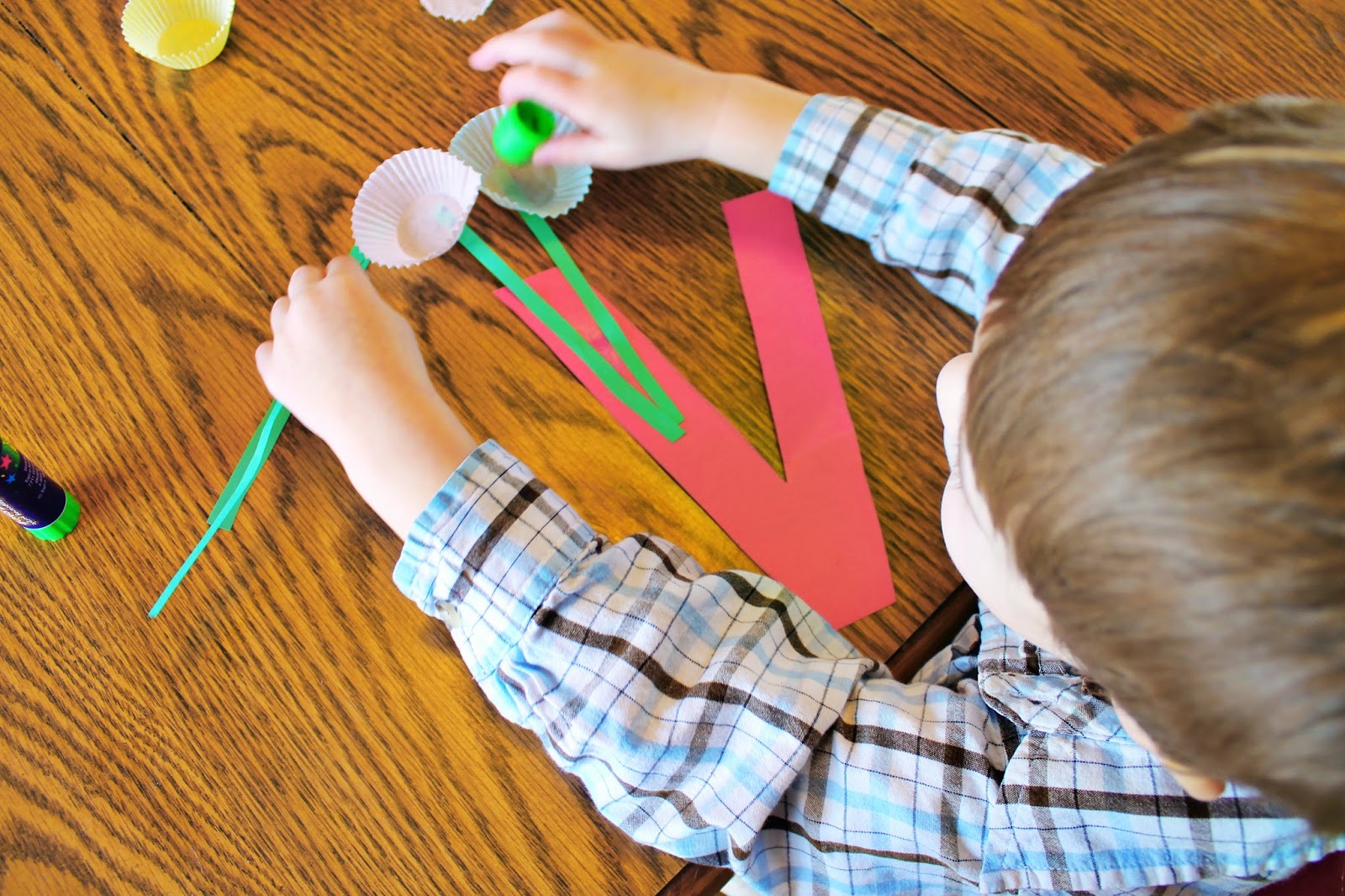 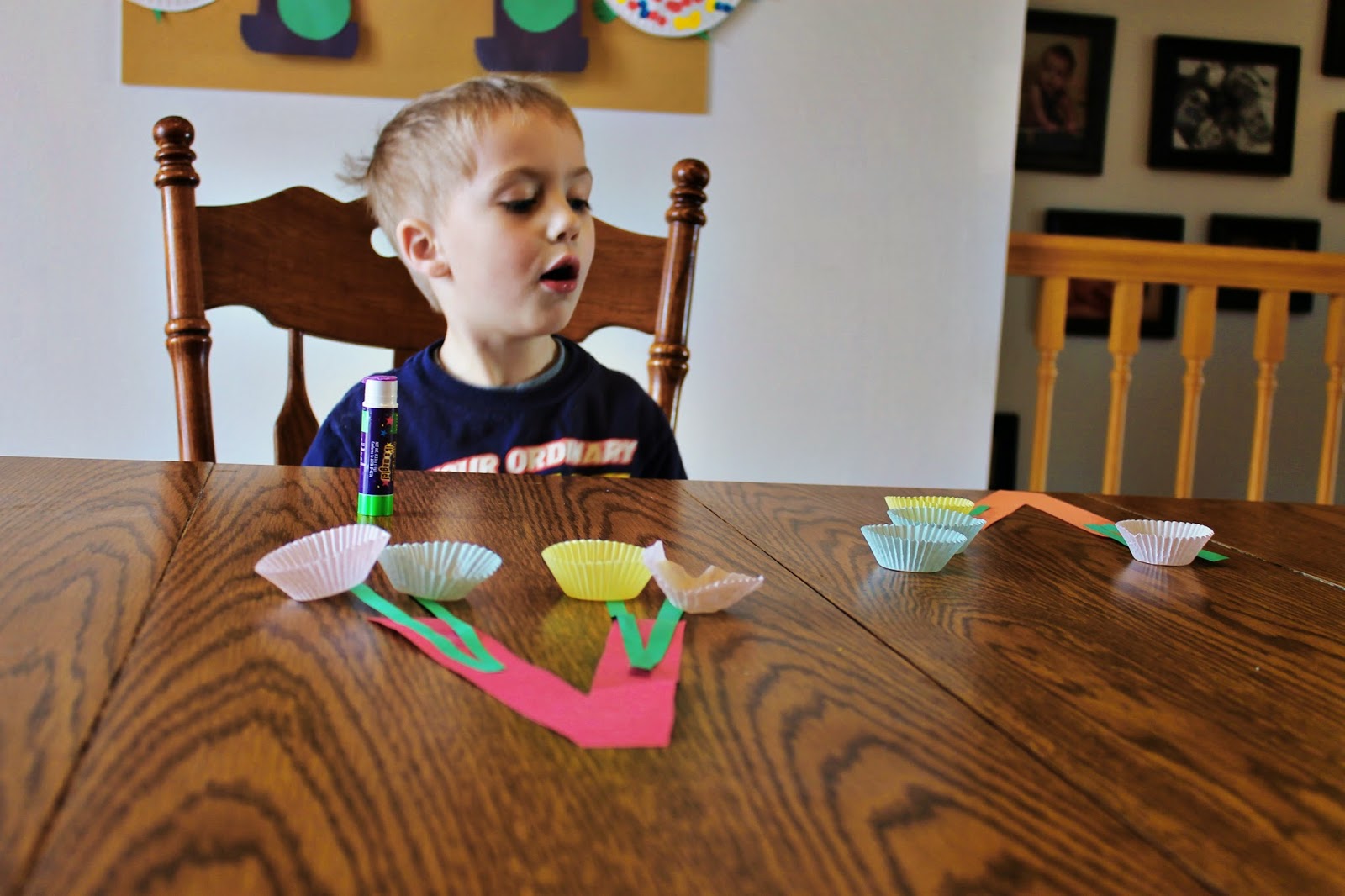 Volcanoes. This experiment went over very well. I prepared two different volcanoes, so each boy would get a chance to make one erupt. 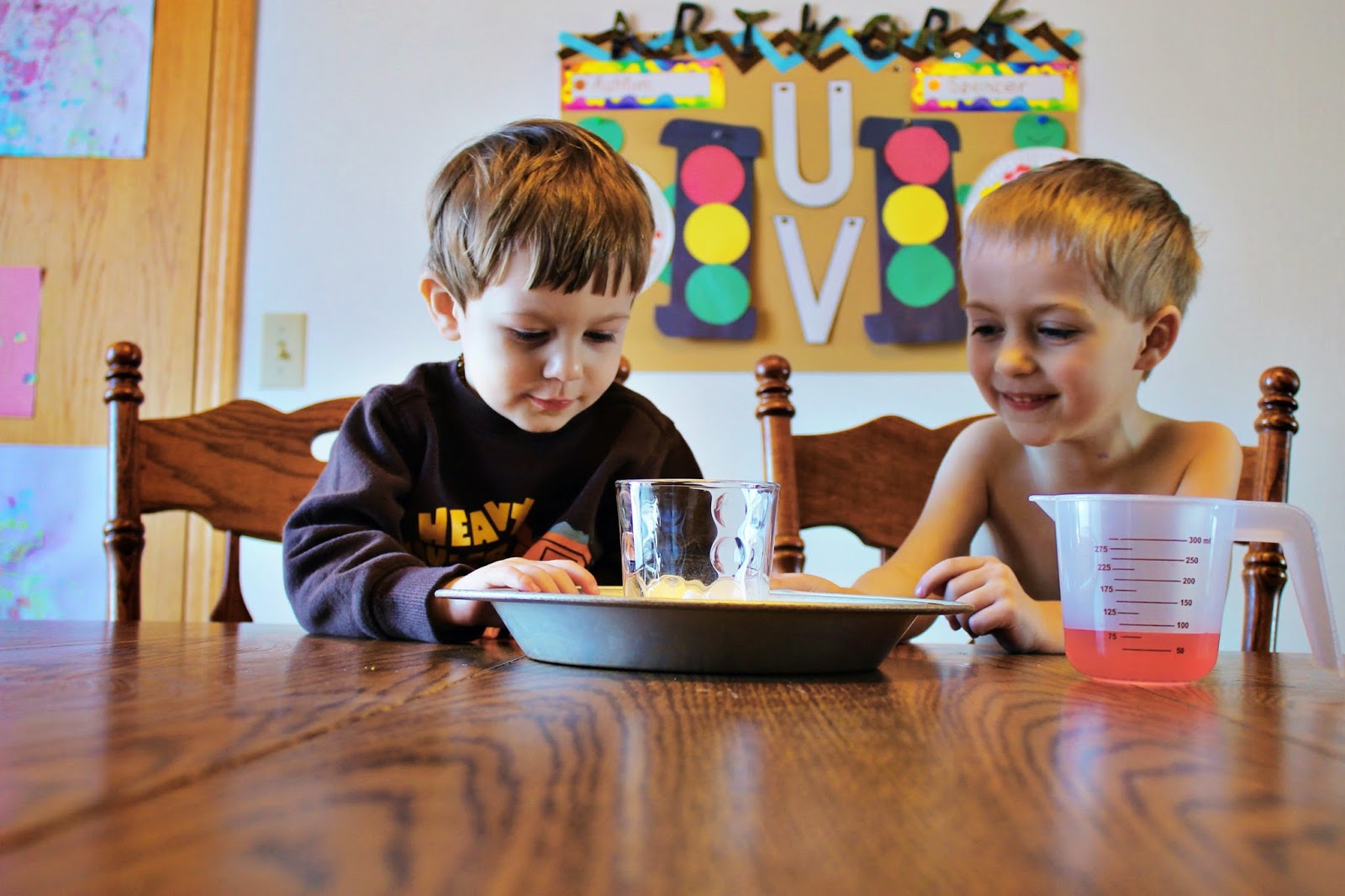 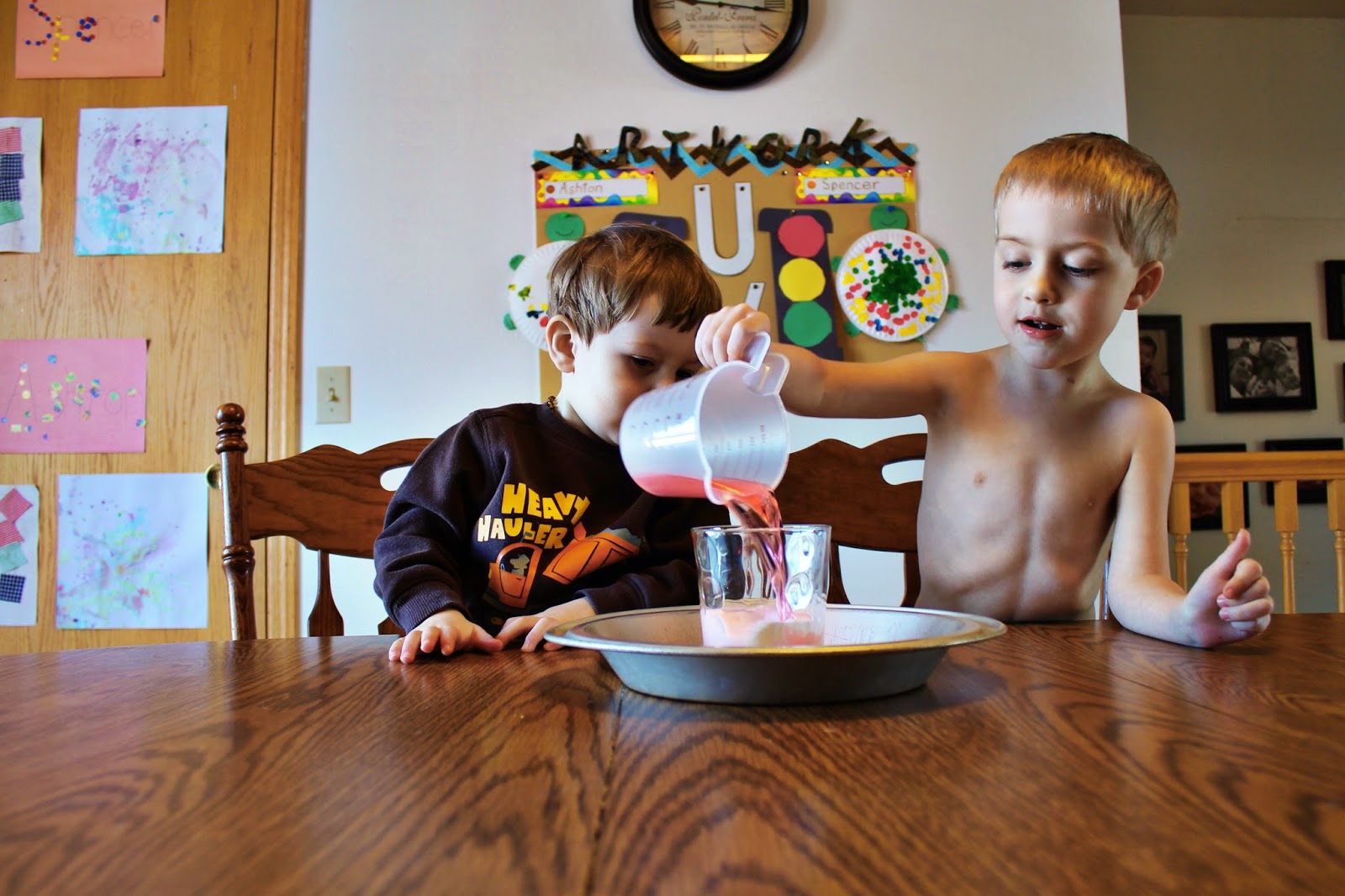 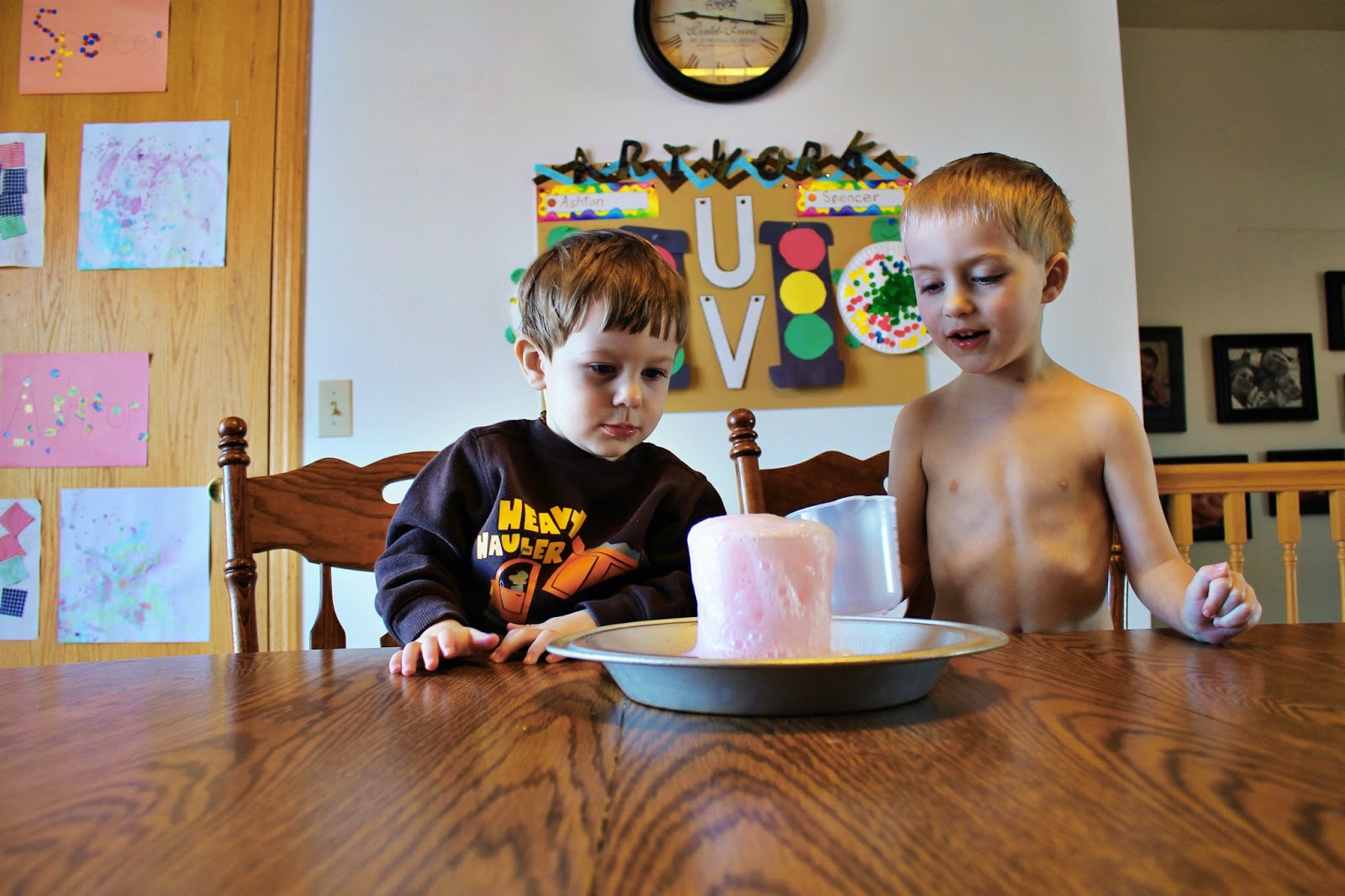 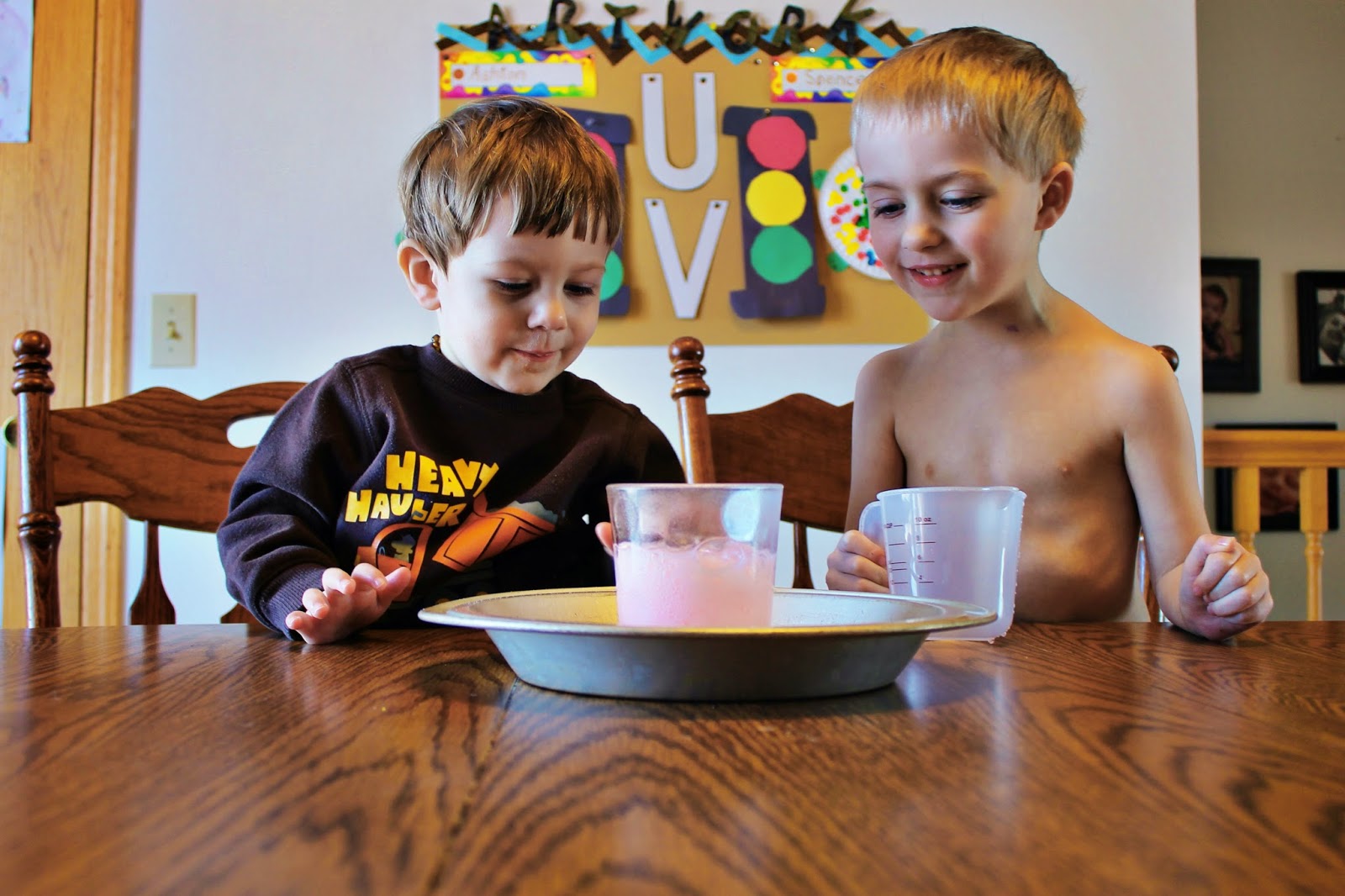 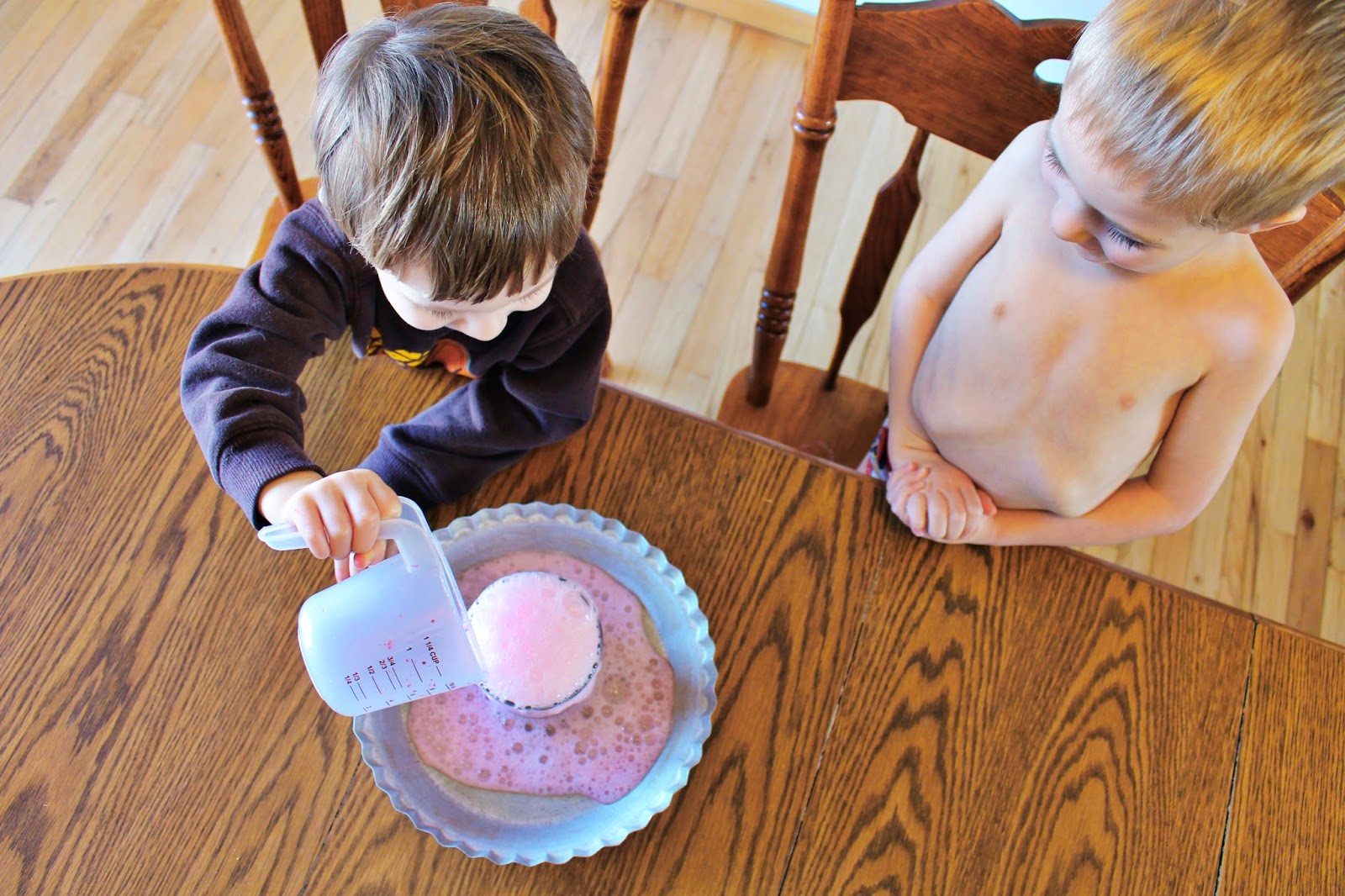 Mini volcanoes. I filled pans with baking soda, gave the boys a few dishes of a colored vinegar solution, and some recycled medicine droppers and let them create their own mini volcanoes. Spencer loved sucking the vinegar up and watching the small, colorful eruptions, but Ashton did not have time for that. He opted to dump the entire contents of the dishes right into the pan for bigger eruptions. 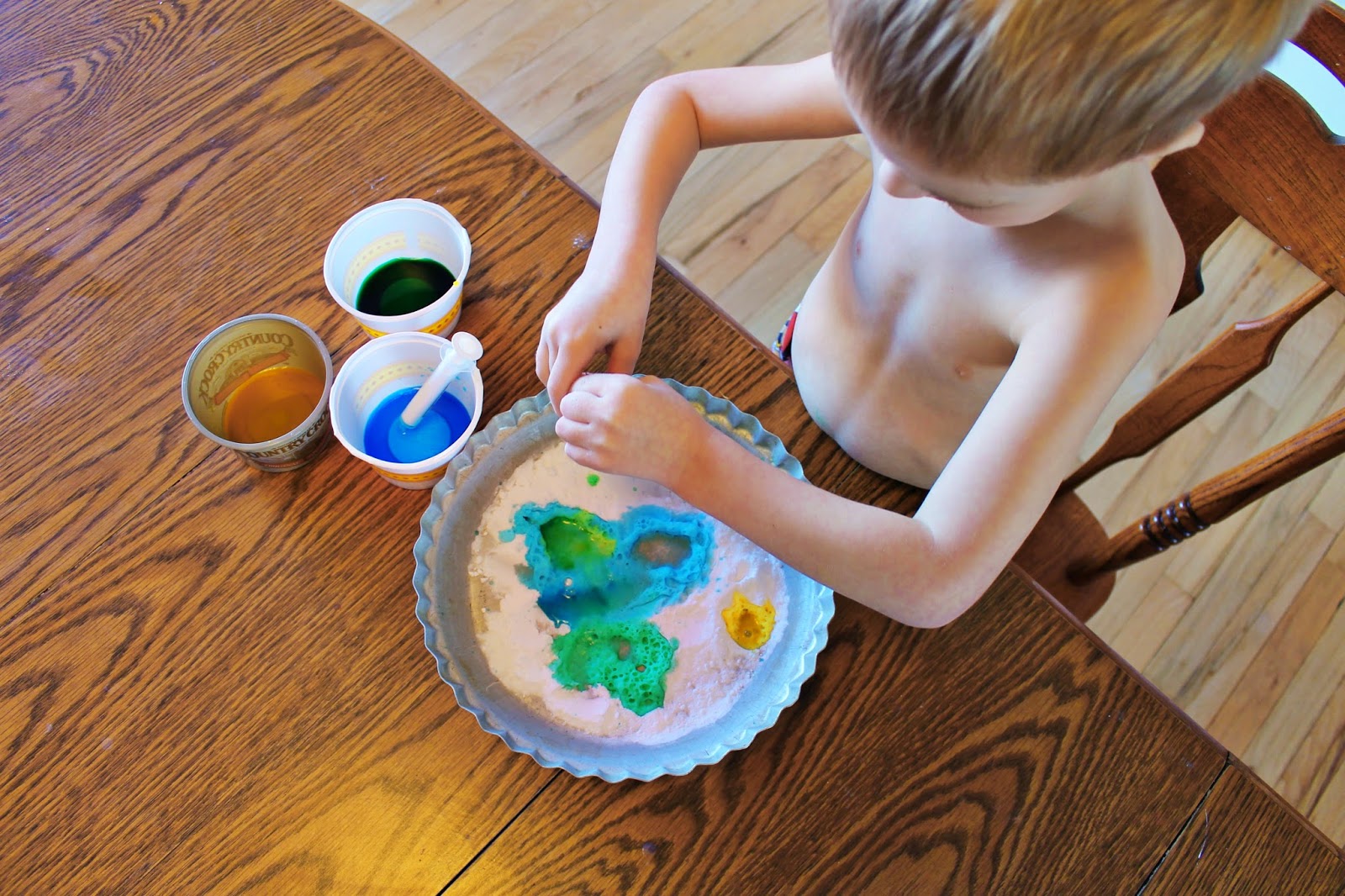 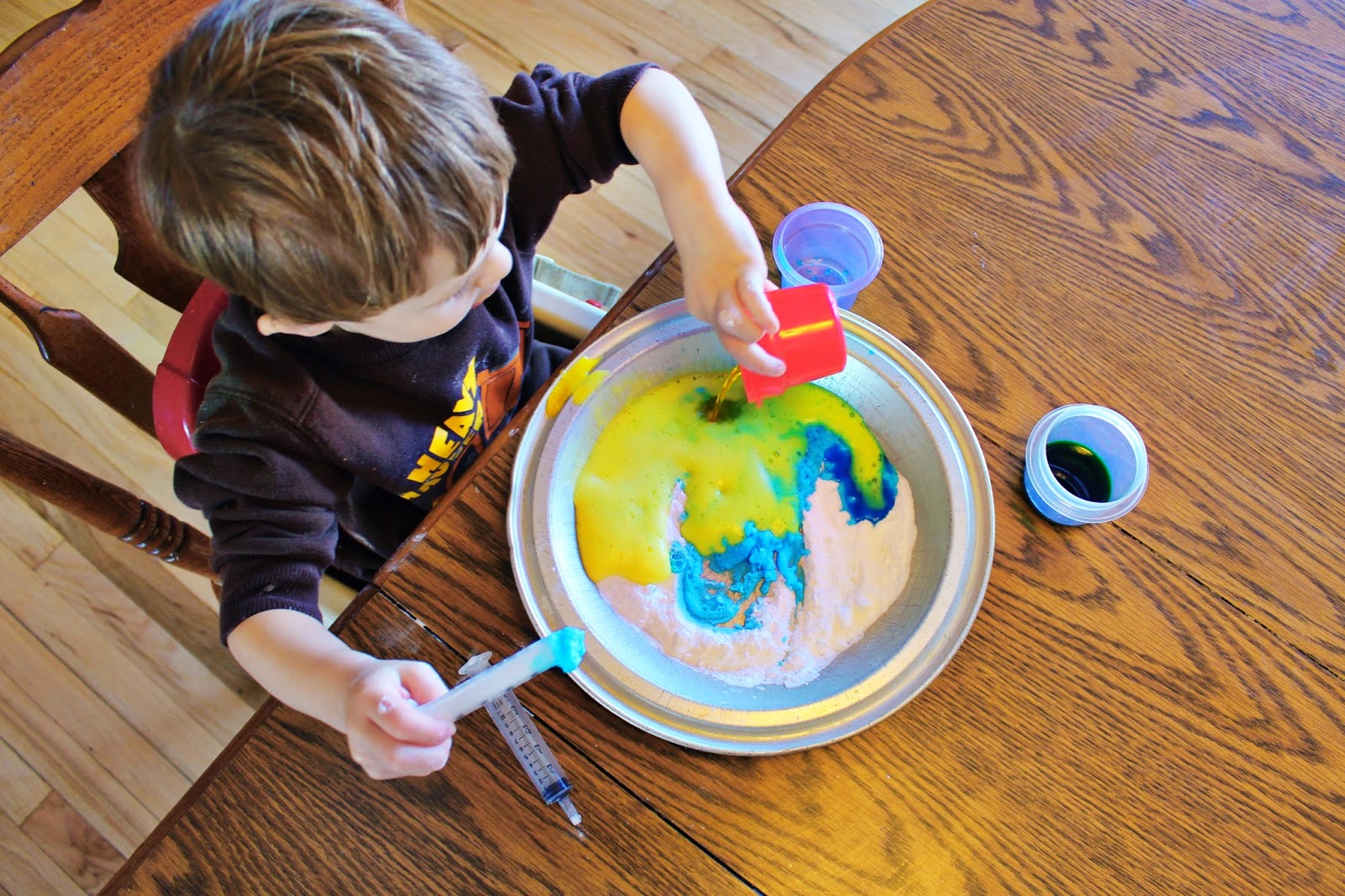 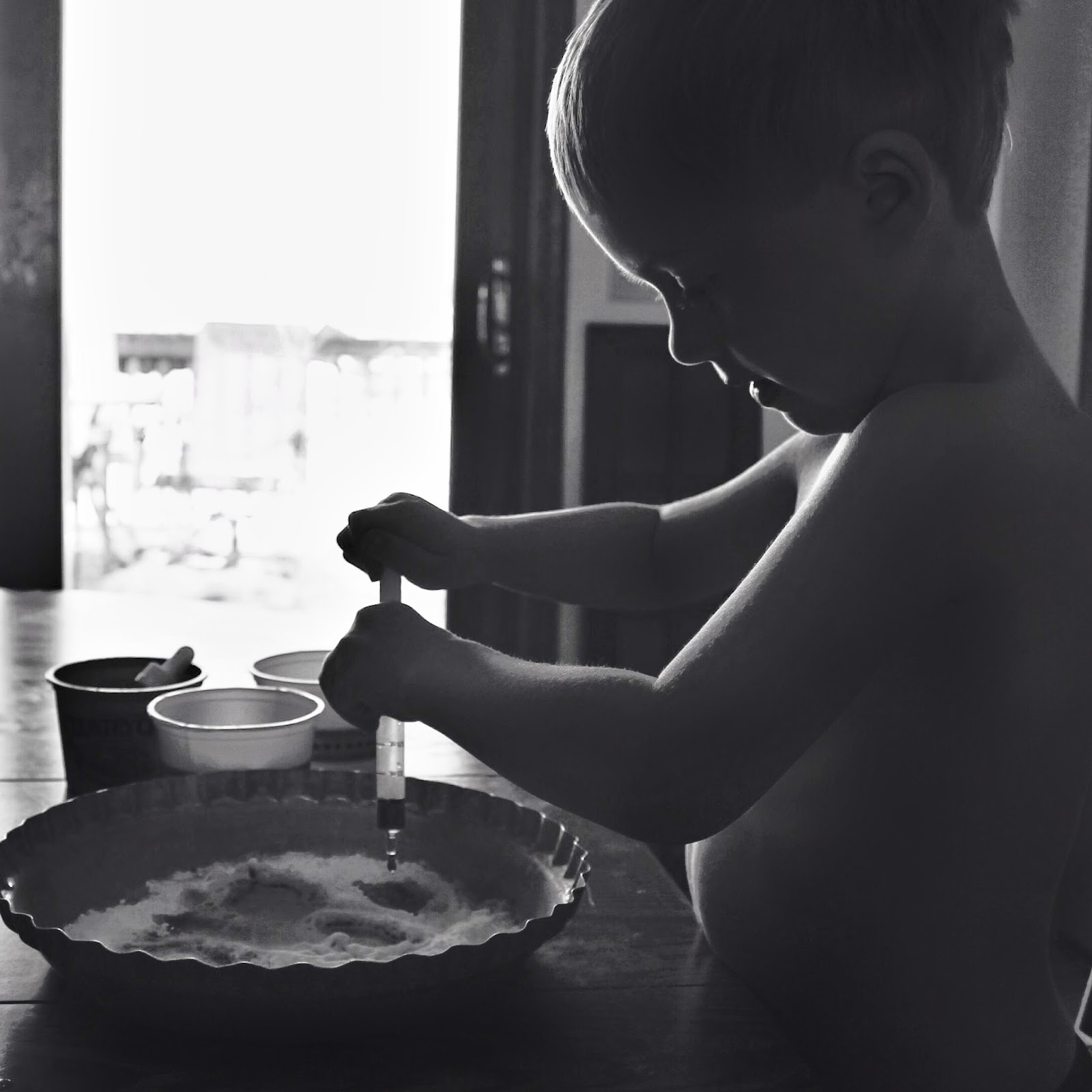