“Tell me and I forget, teach me and I may remember, involve me and I learn.”
-Benjamin Franklin

A few weeks ago we dedicated our time to learning about the letter S. I had three things planned, but then when our every day play inspired me, I added on a fourth. The spontaneous activities are my favorite.

Snake Ss for the bedroom door alphabets. I must admit that I do not like snakes, nor did I enjoy learning about them. But we learned about the creepy crawlers anyway. 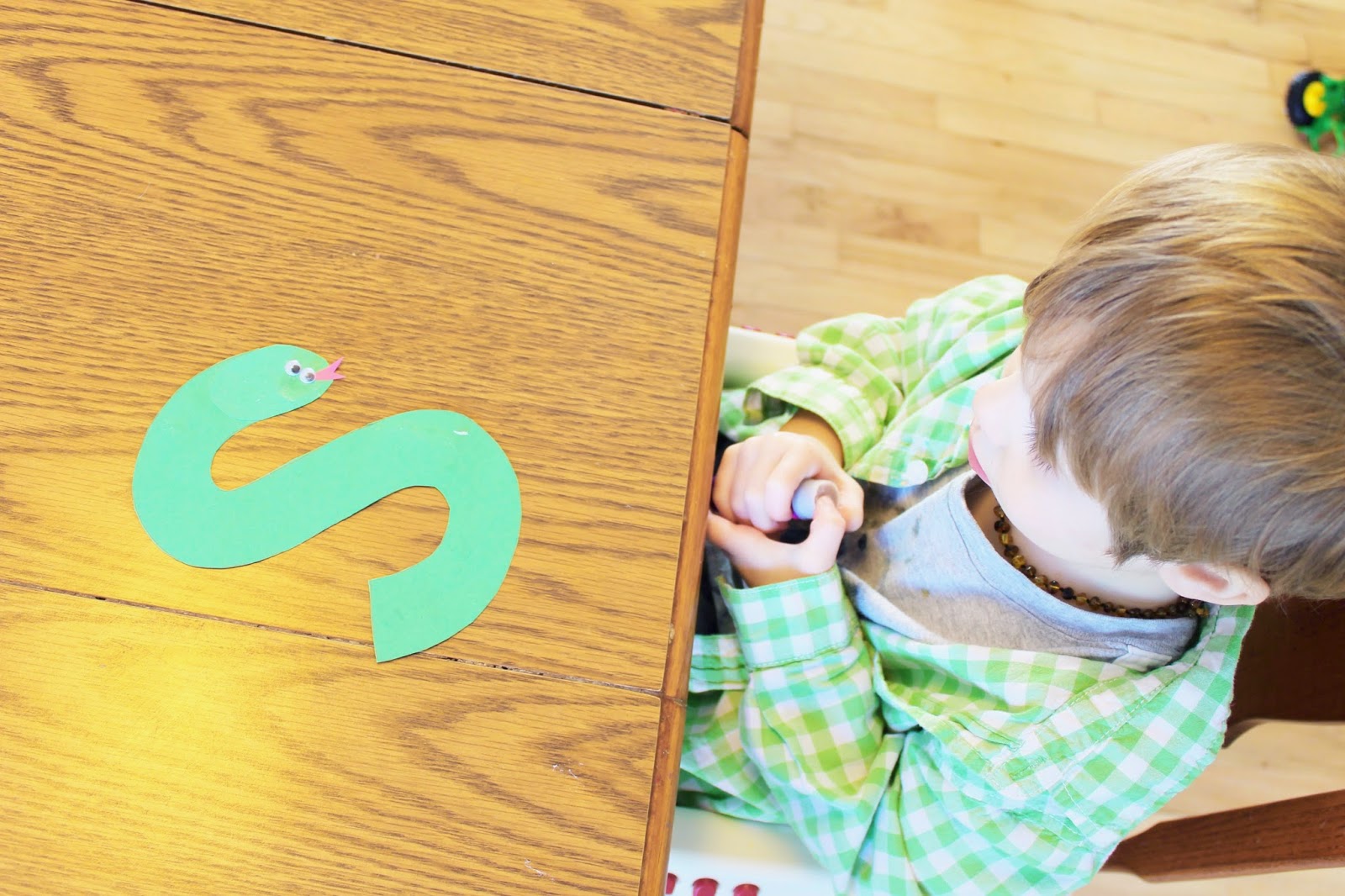 Marshmallow shapes. This was supposed to be a shapes activity for Ashton while Spencer was at school, but Spencer saw it and wanted to play, too. I'm pretty sure they just wanted to eat the marshmallows. 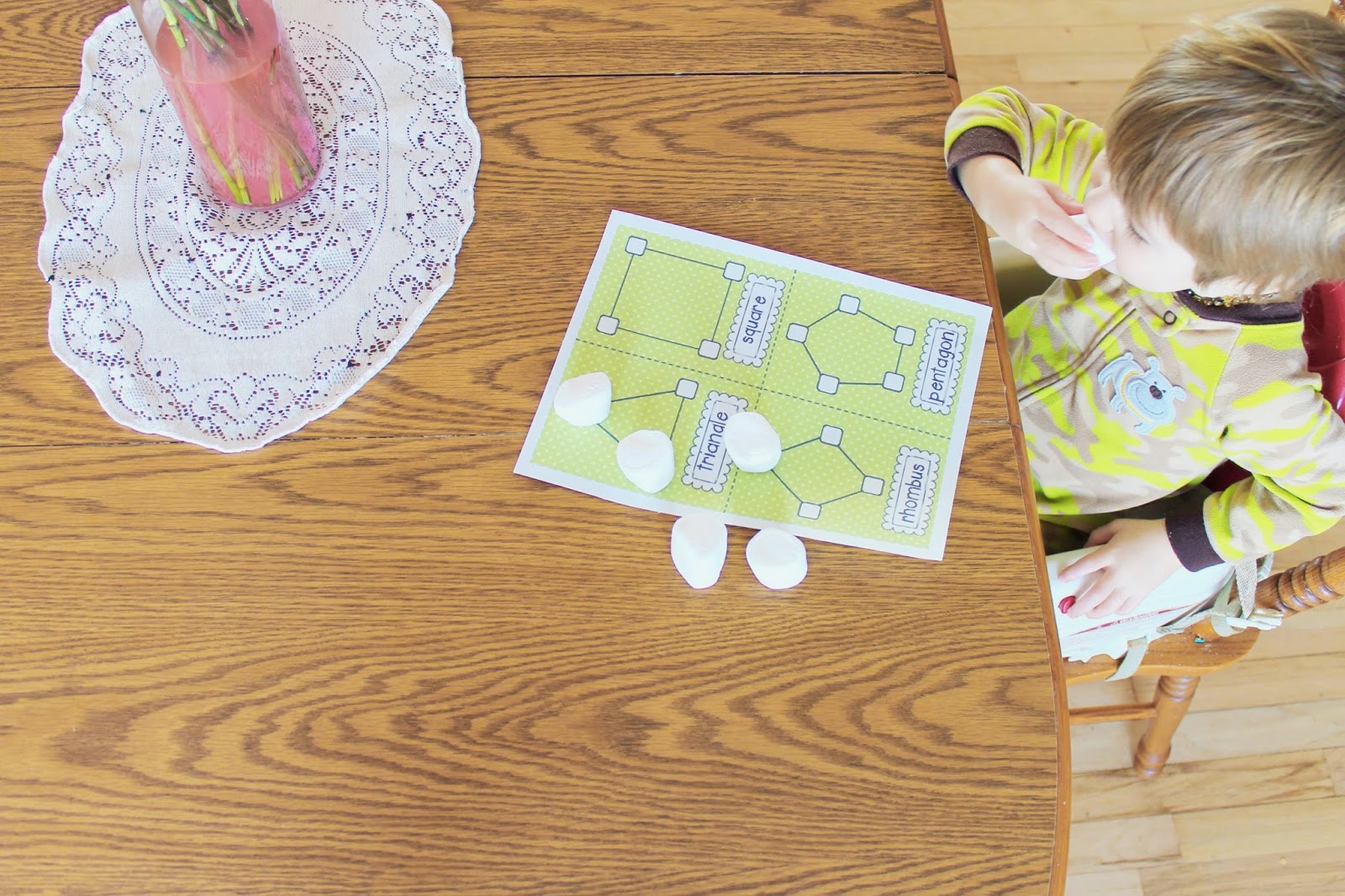 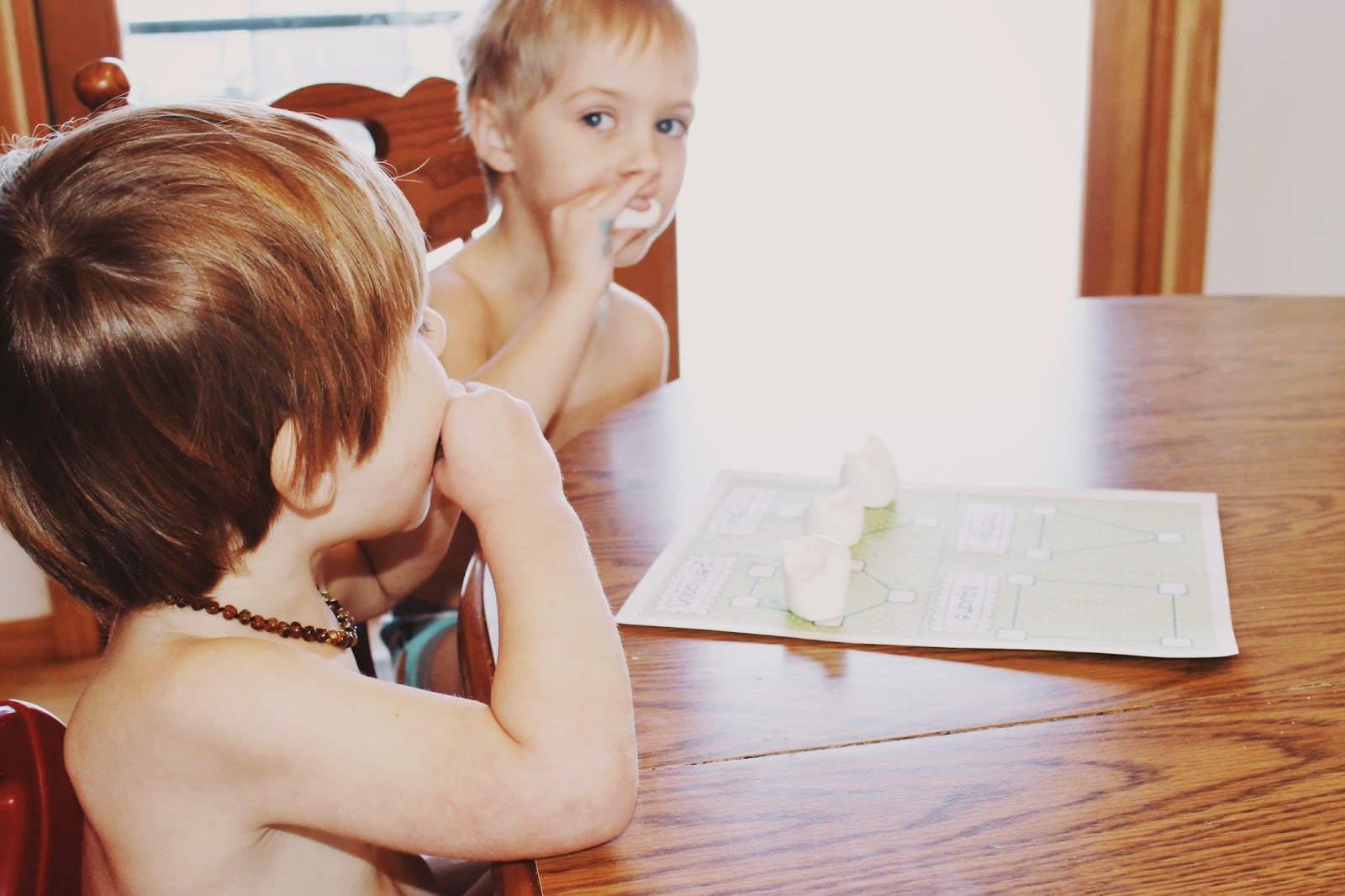 Snow paint. I think I saw this idea on a social networking site, but I cannot tell you which one, or even the real method. I created my own from the general idea I found online. I scooped fresh snow from the deck and added some Kool-Aid packets for color. If you think this colored snow would be equivalent to a snow cone, you are as sorely mistaken as I was. Oh no, it is not good, not good at all. So very sour! The boys didn't even like the taste. But it did make a cool paint substitute. 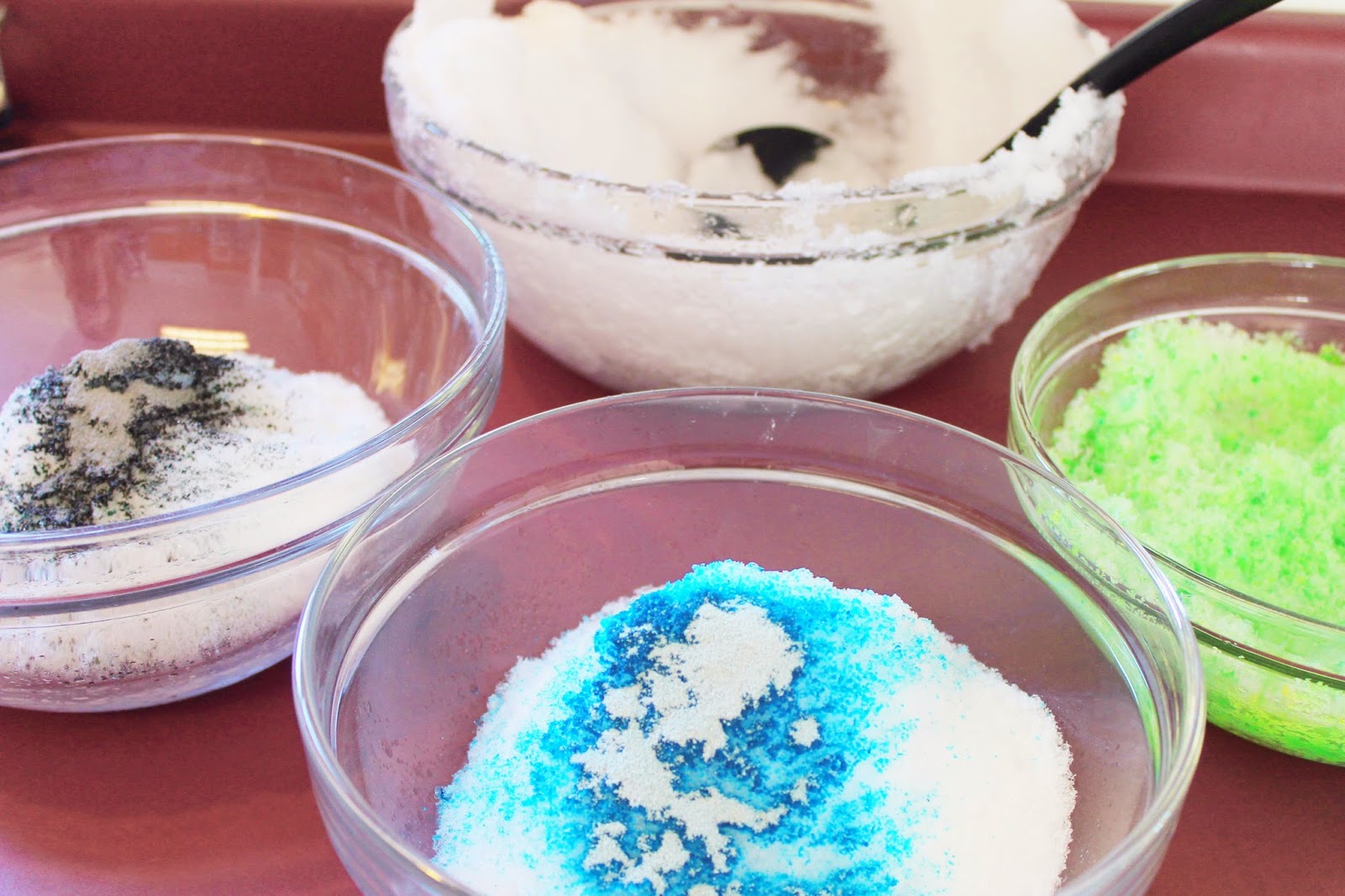 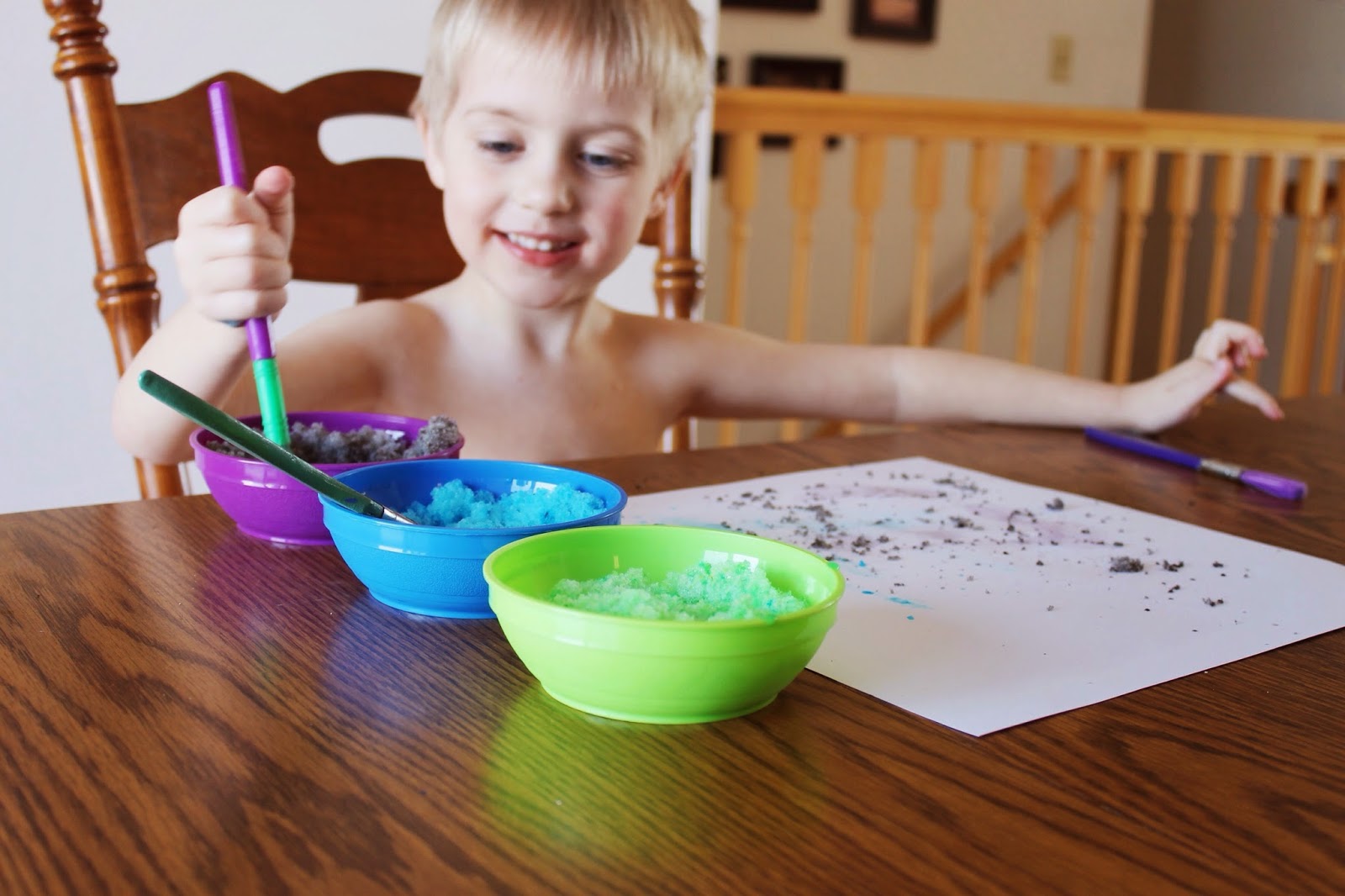 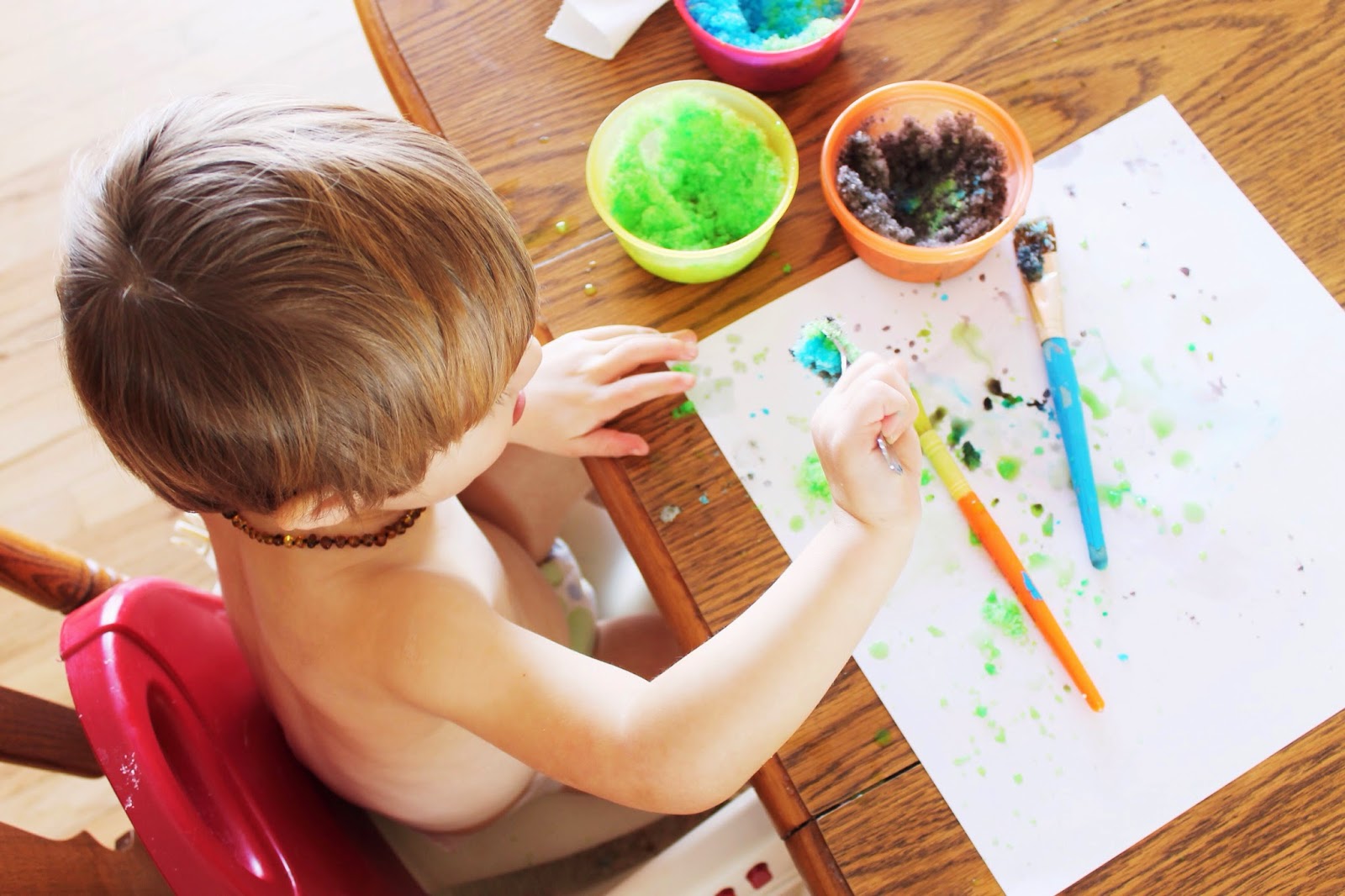 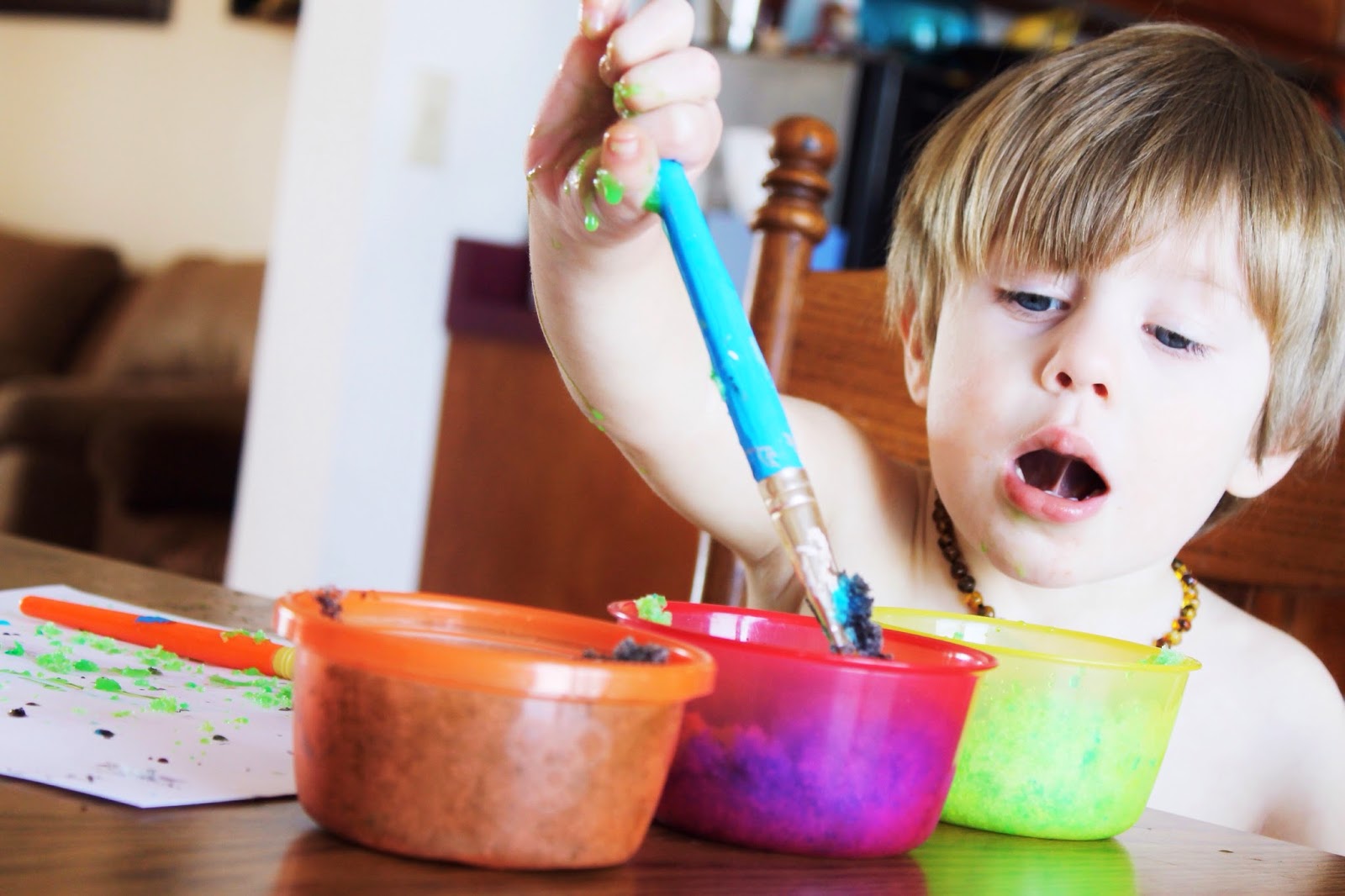 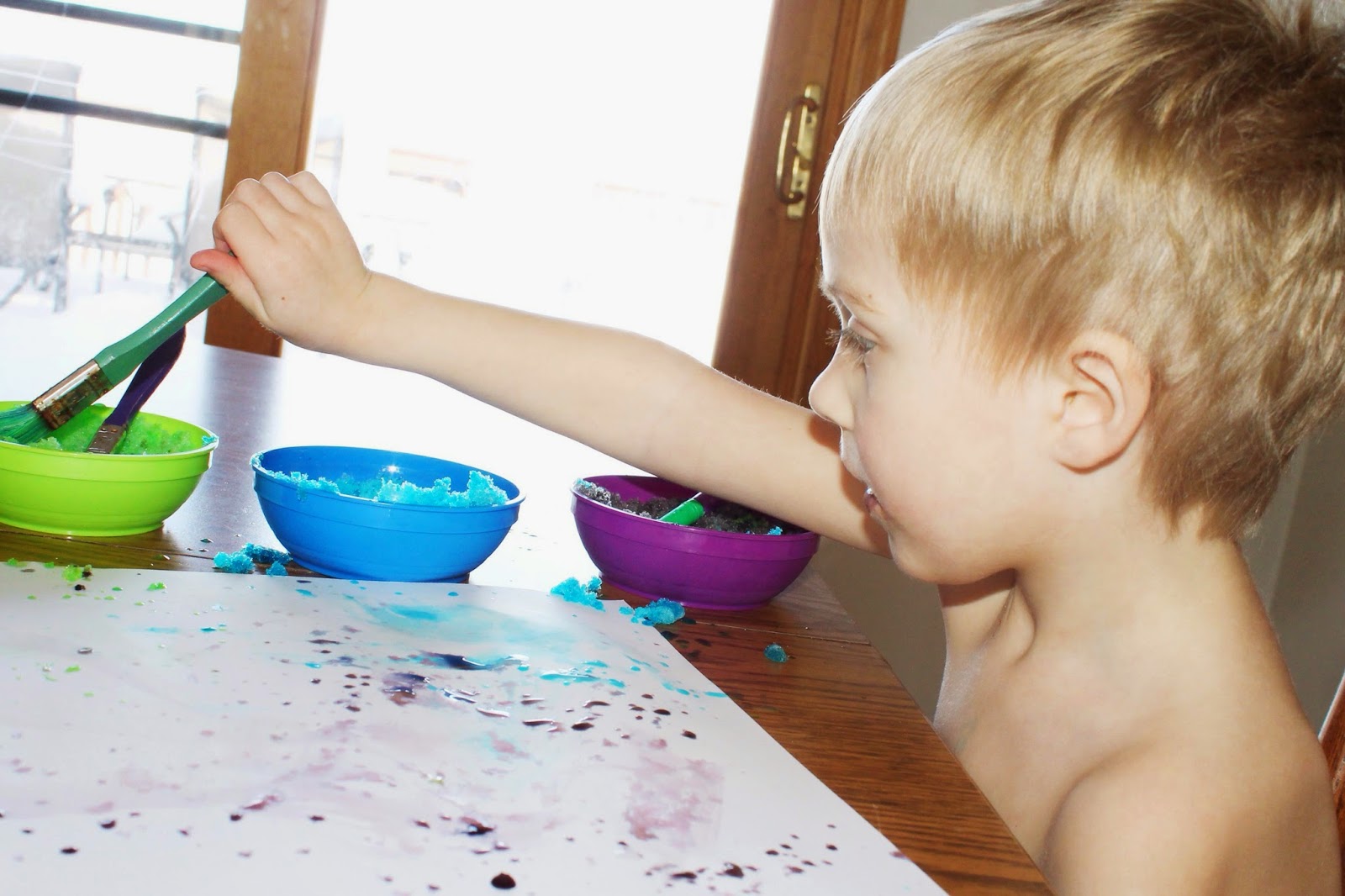 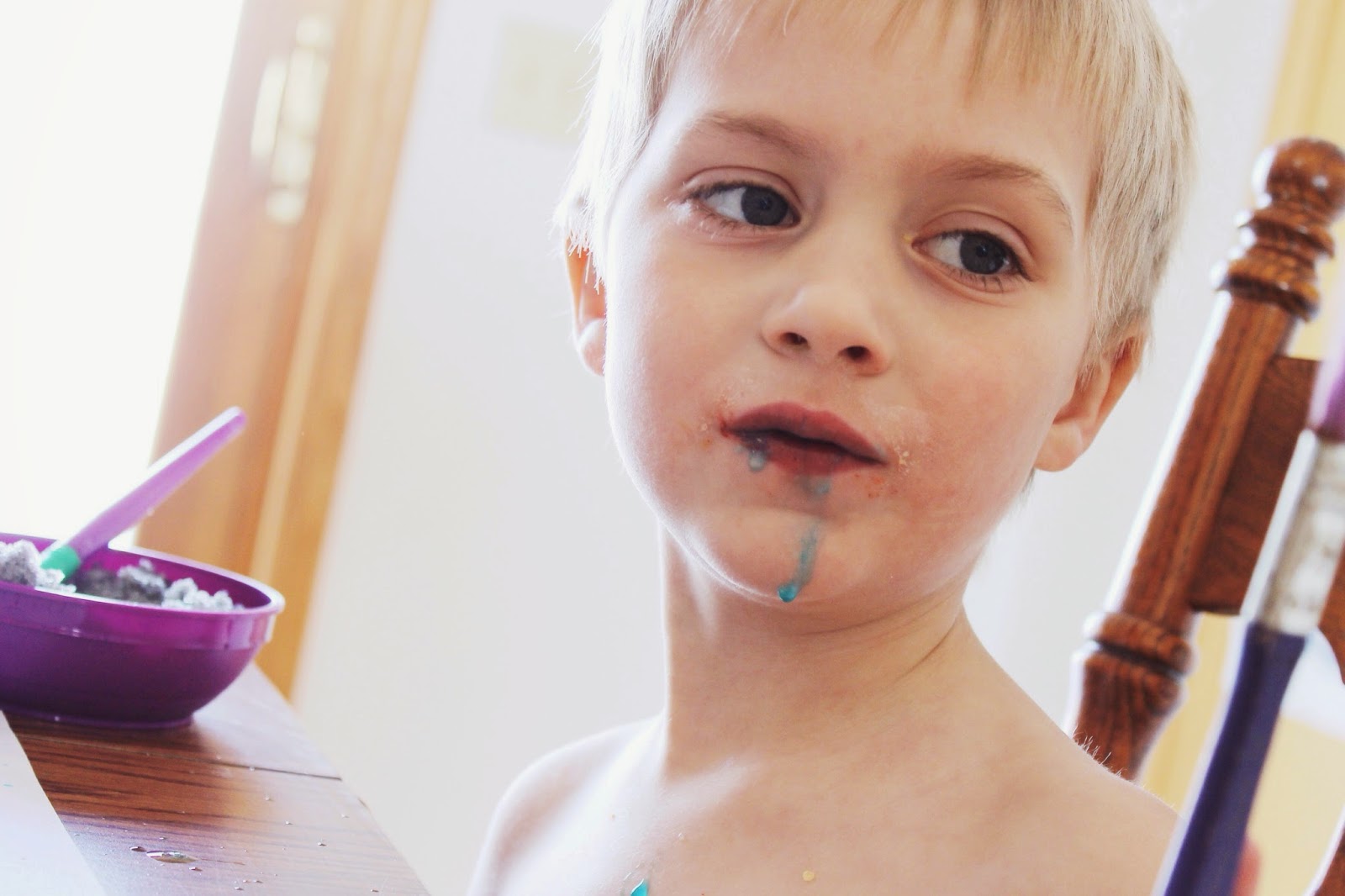 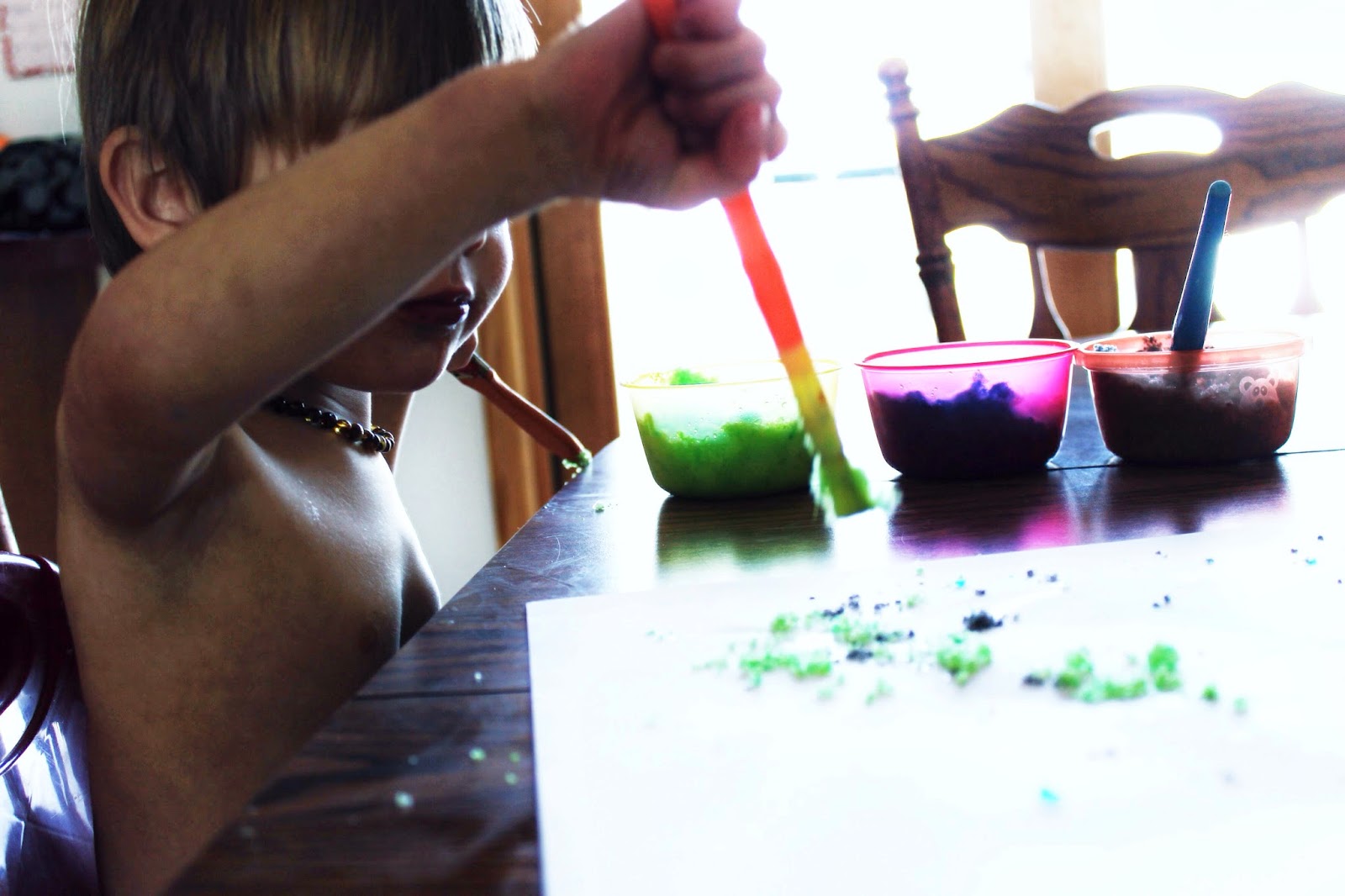 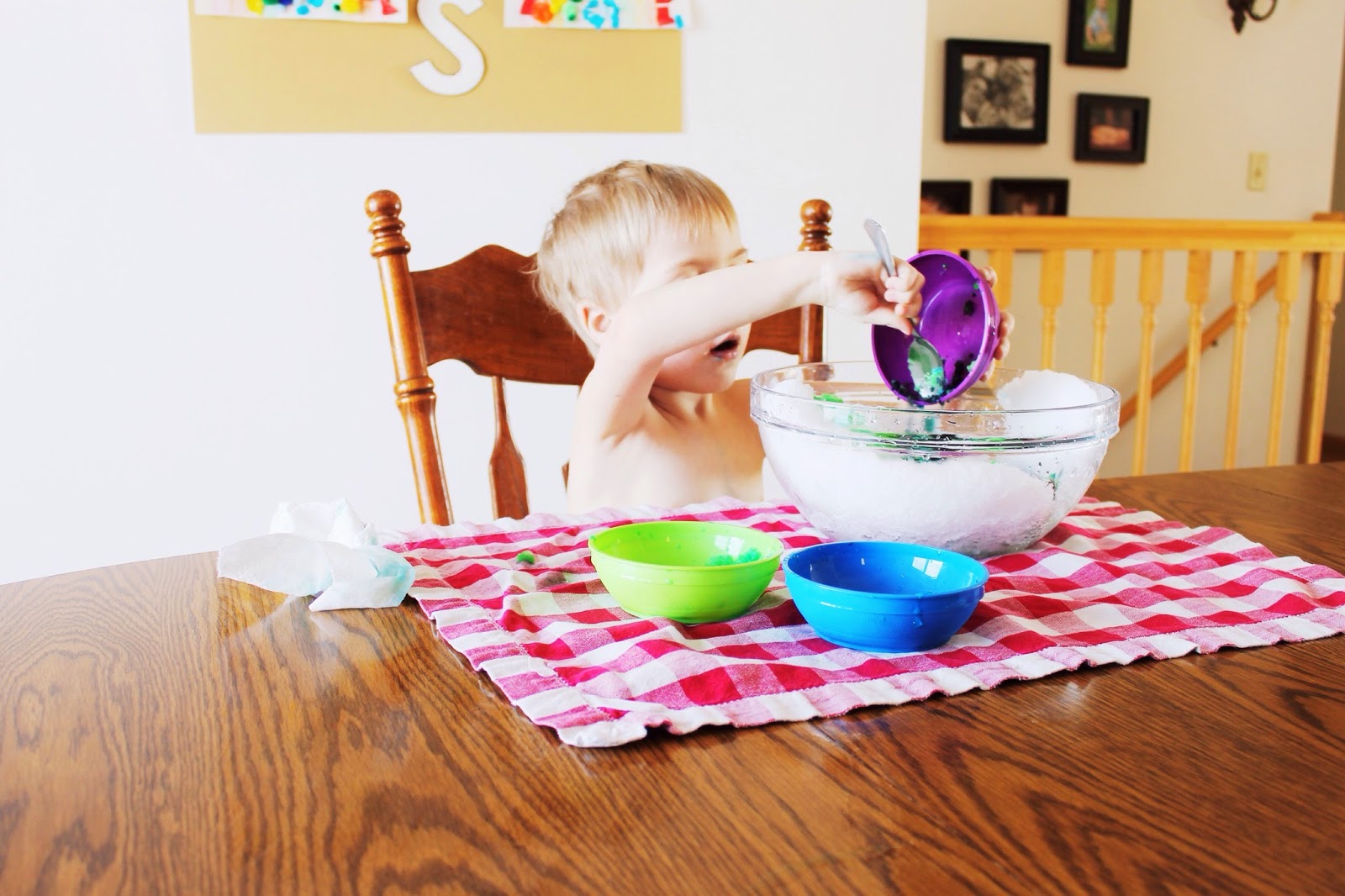 Super hero capes. This is the project that sprouted from our every day play. The boys wanted me to tie blankets around their necks as capes. A light bulb went off in my head, and a few minutes later, I was in my sewing room cutting some scrap fabric. I made stencils out of butcher paper, ironed them onto the fabric, and the boys colored their initials with fabric markers. Ta da! Homemade super hero capes. They were much cooler in the anticipation stage; then were quickly discarded after a few runs around the room yelling, Suuuuuper Spencer! Suuuuuper Ashton! 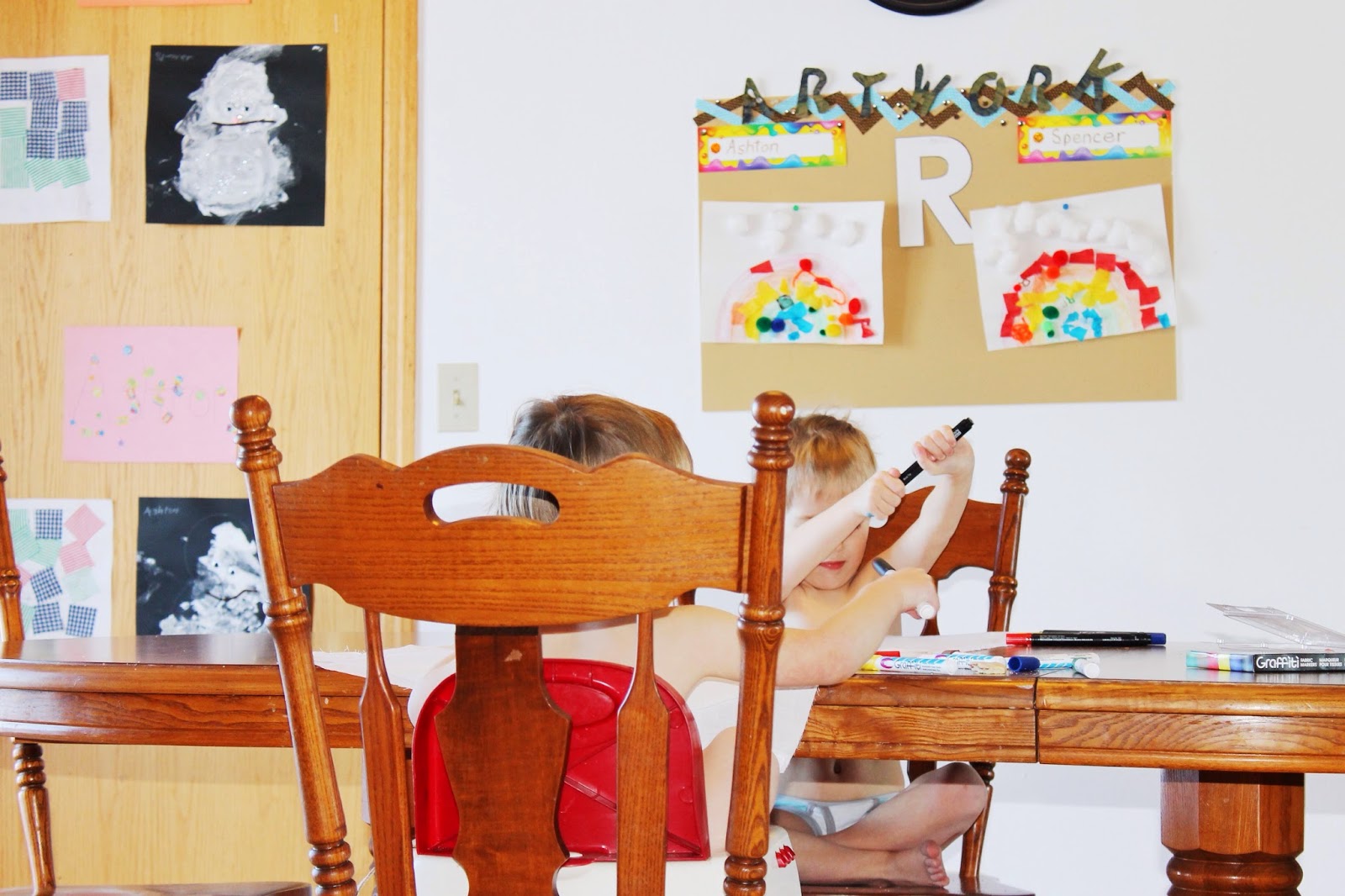 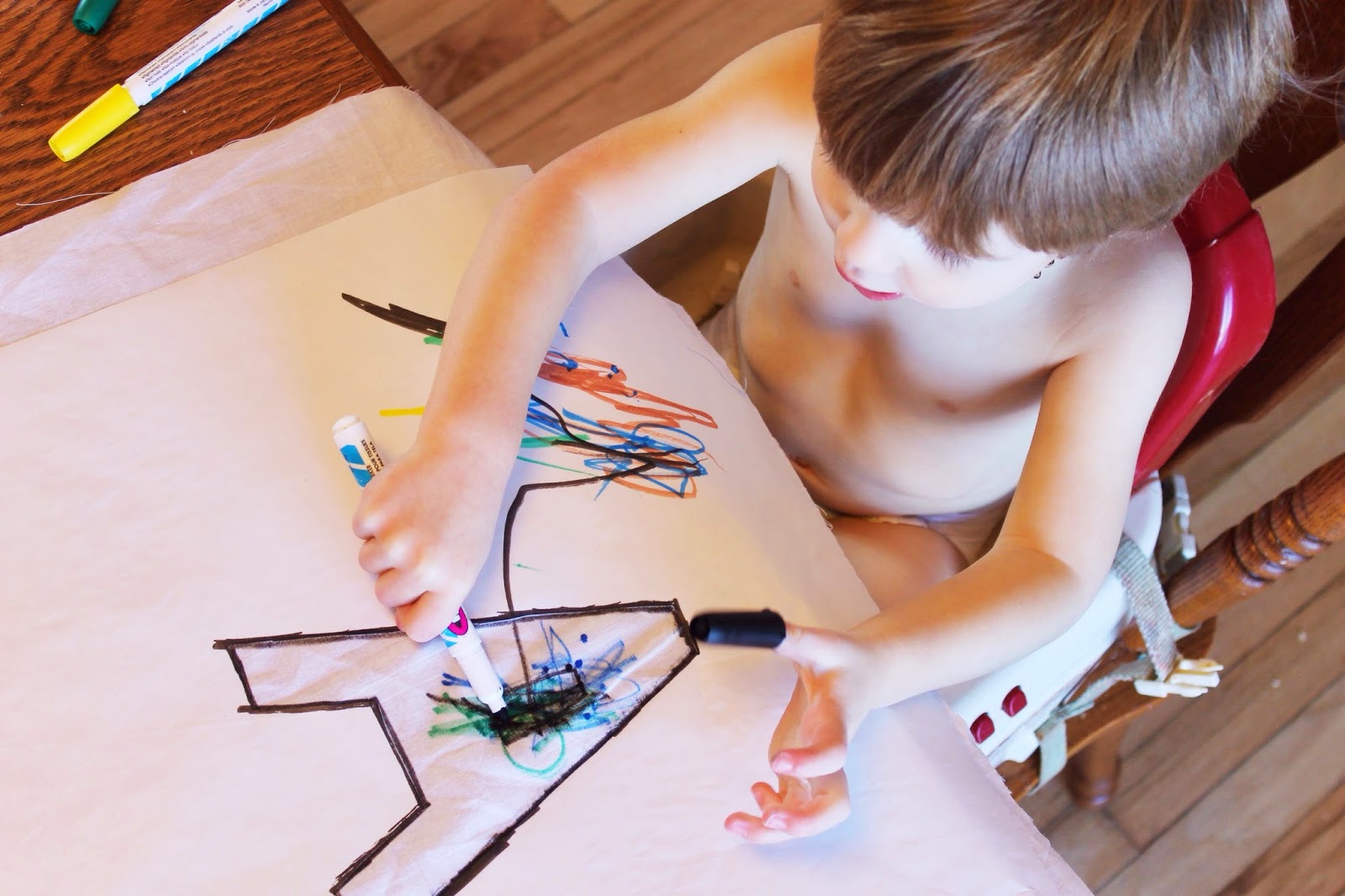 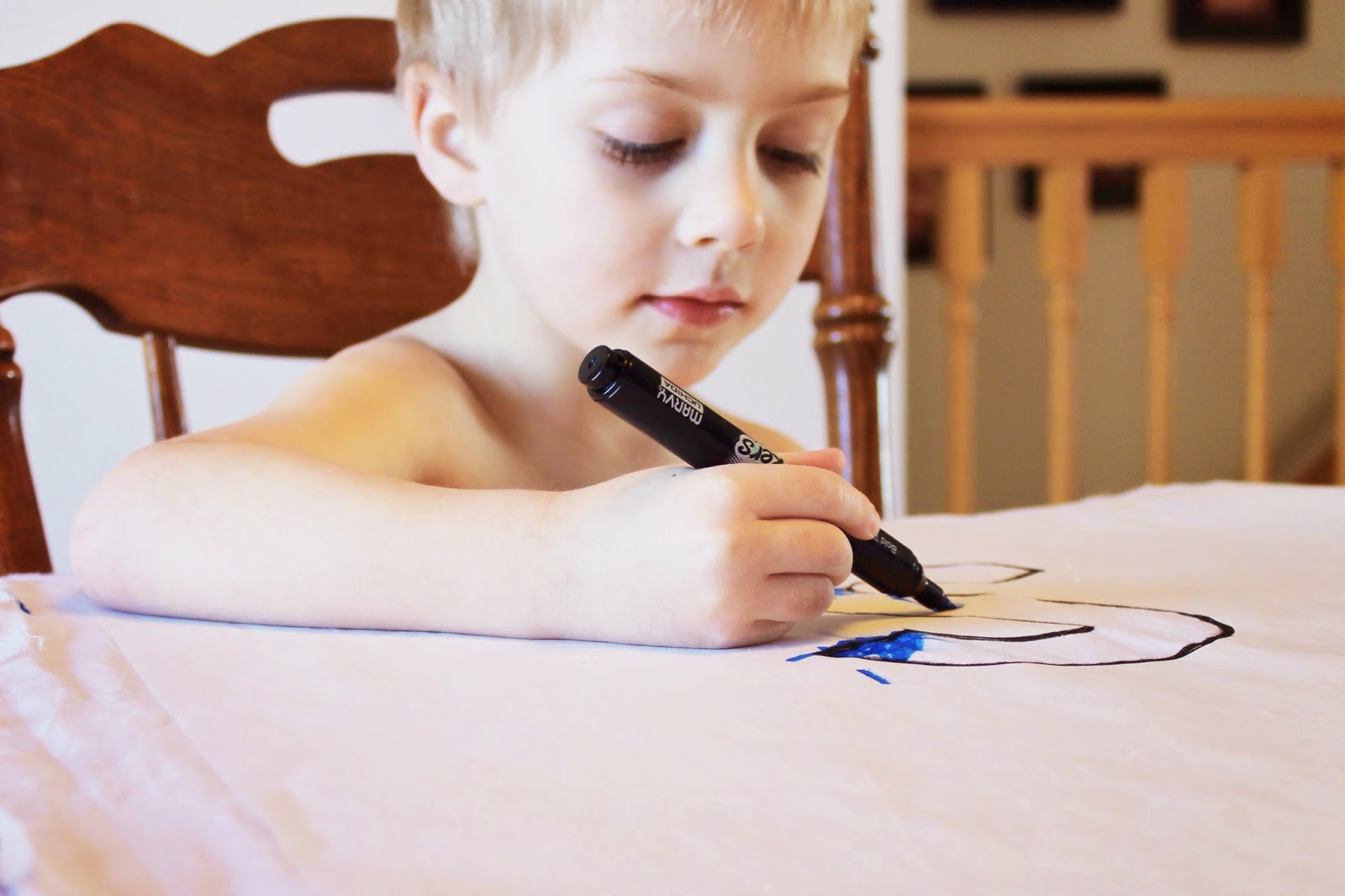 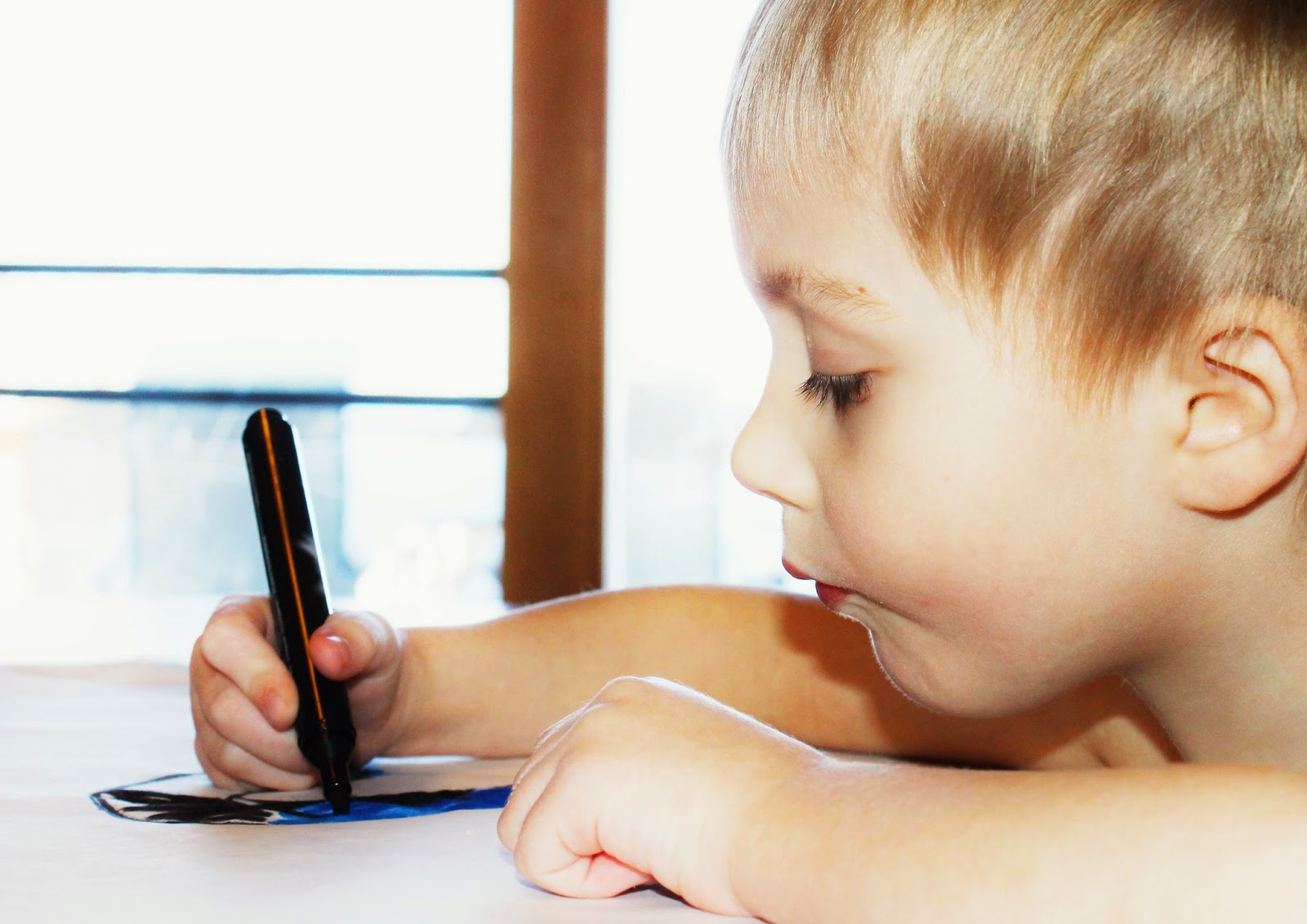 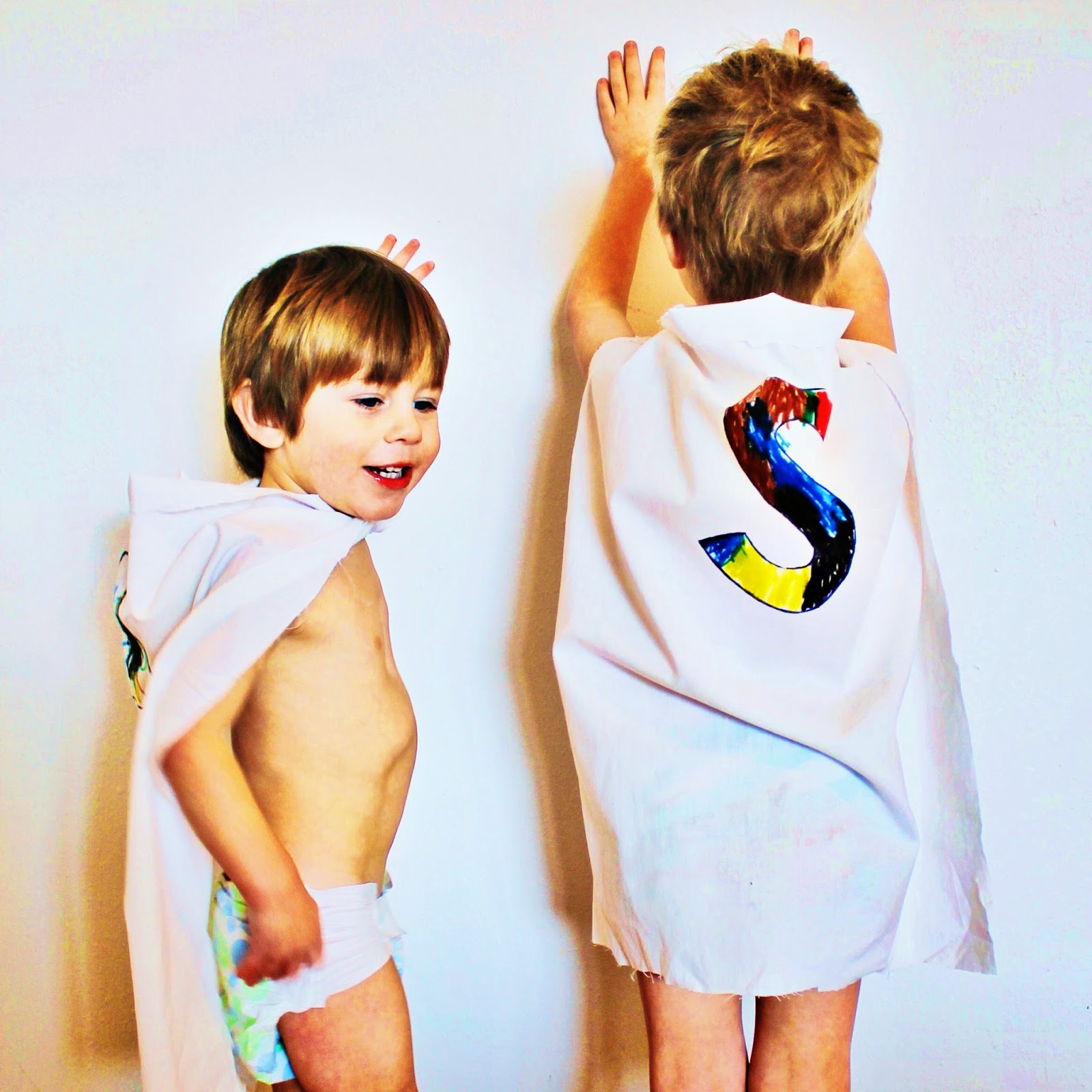 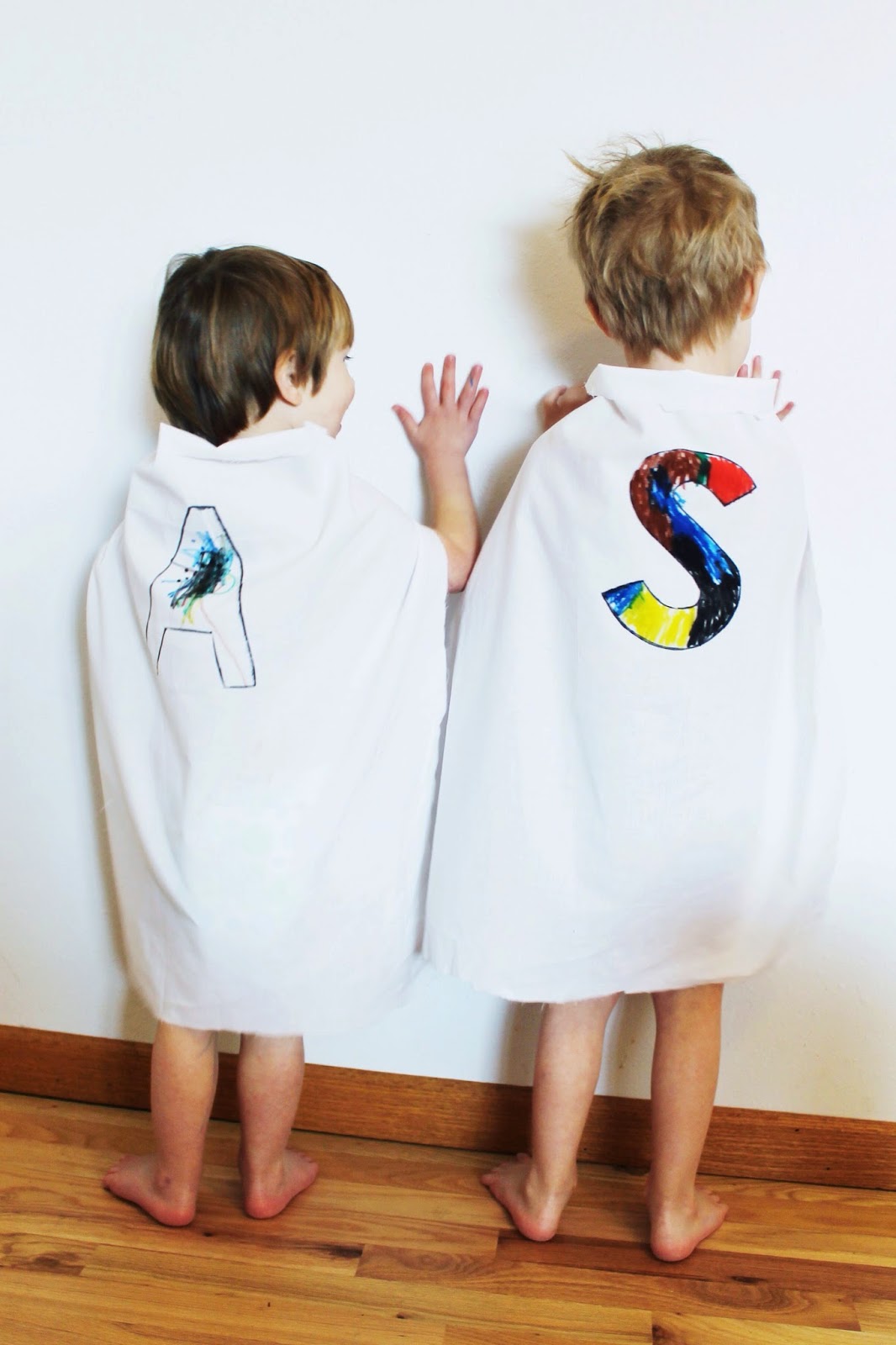 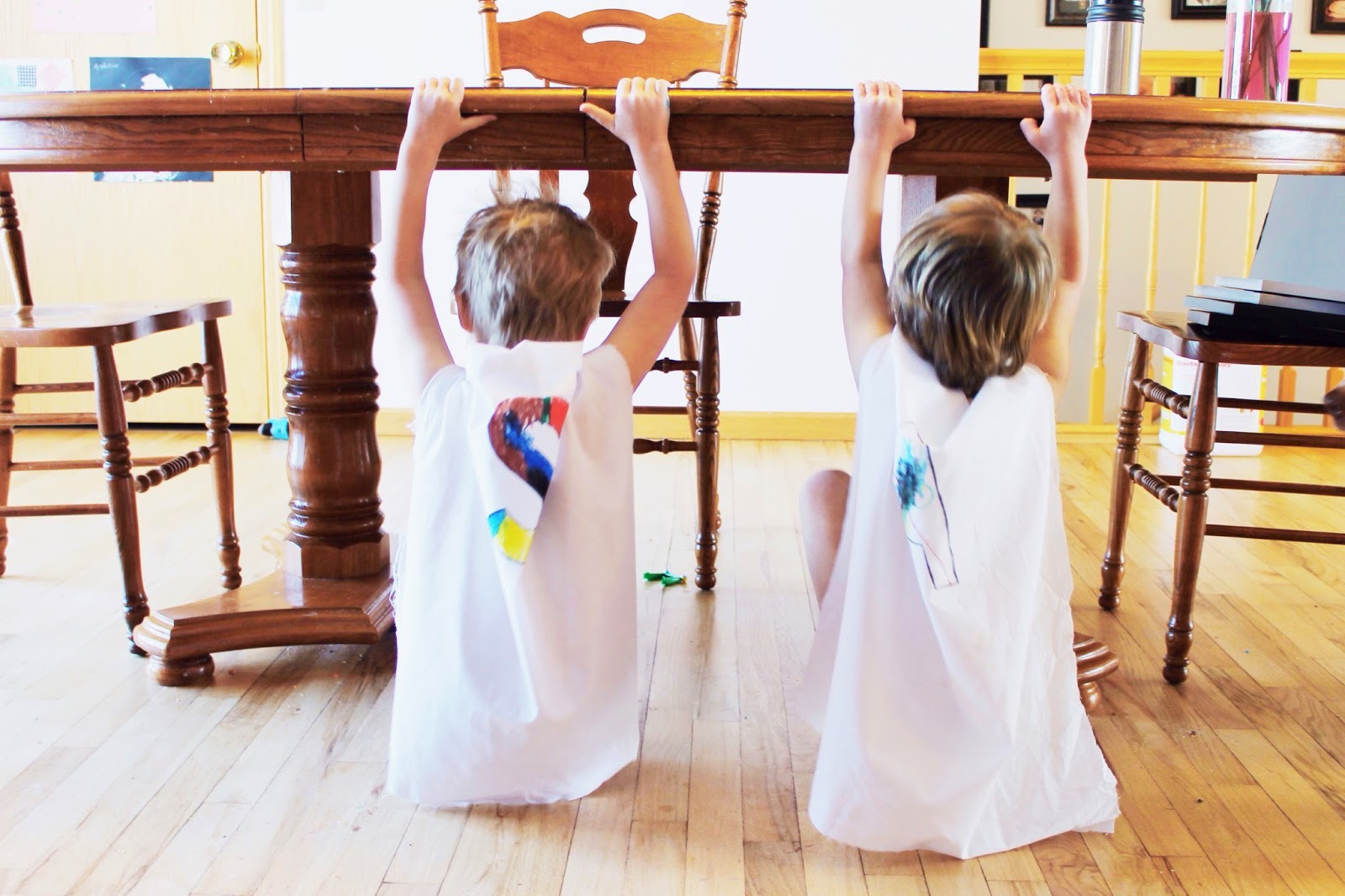 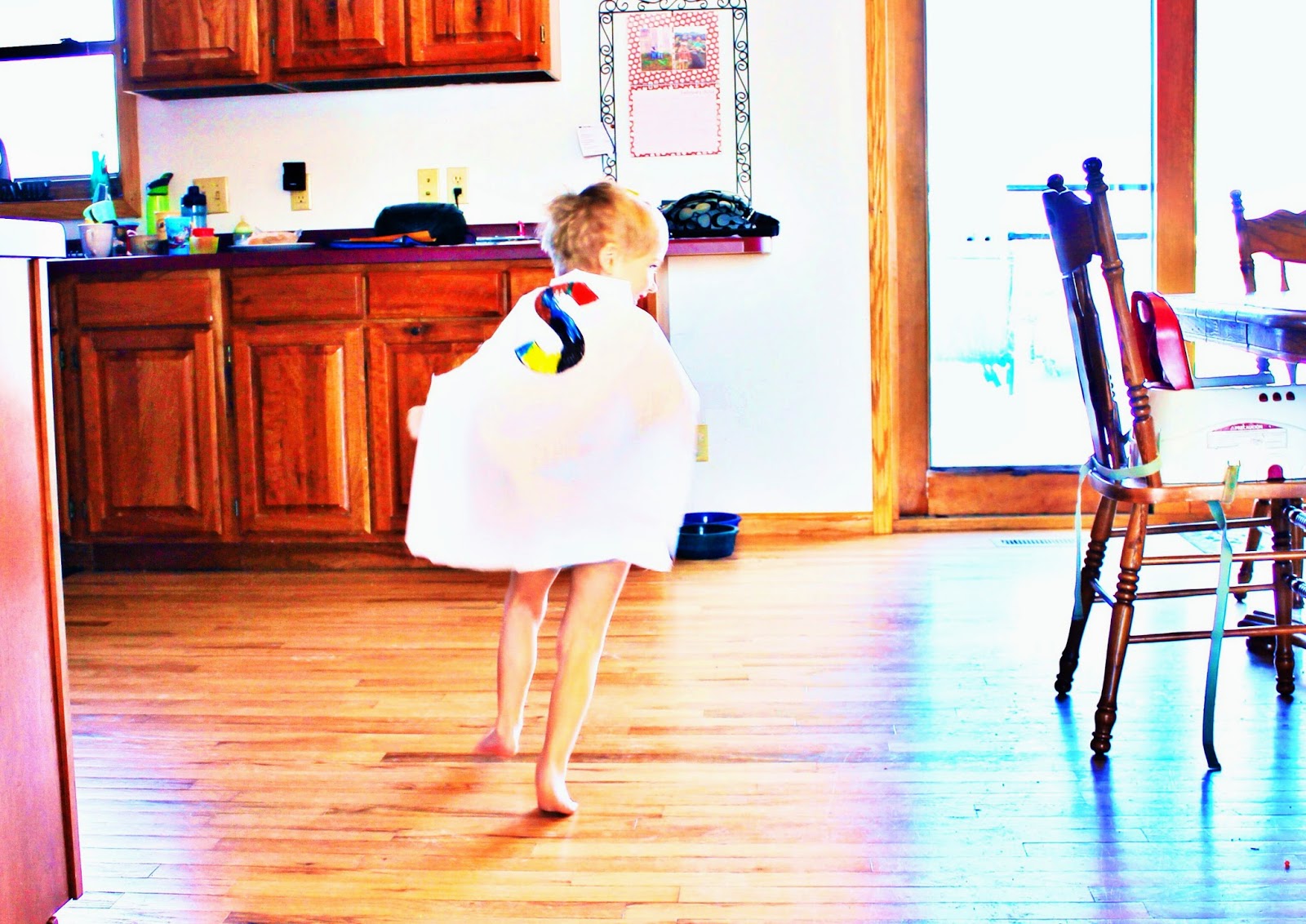 Posted by The Mahlke Chronicles at 5:43 PM