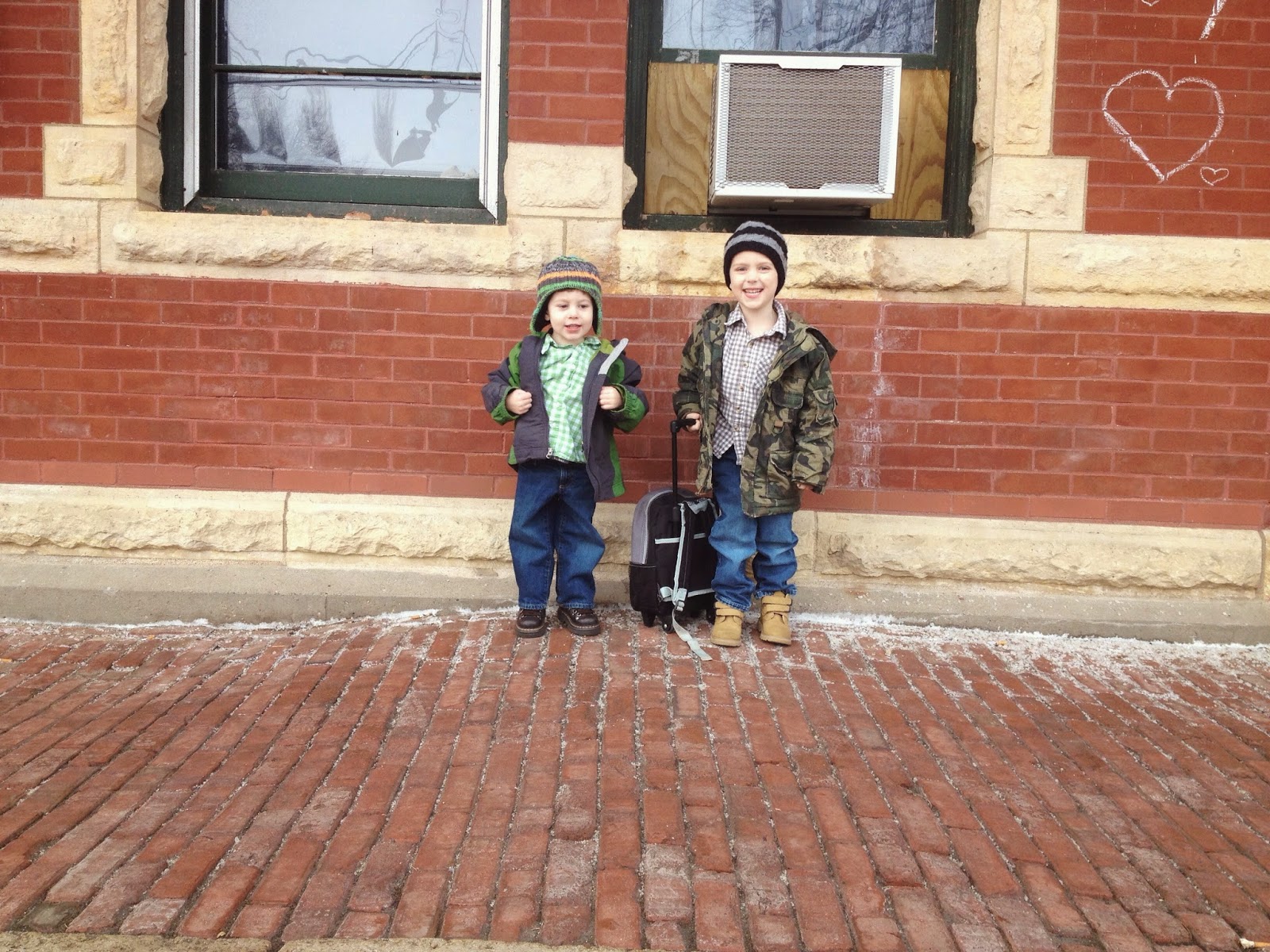 We found ourselves with a free Saturday, which seems unheard of lately, especially when all our Saturday mornings have been tied up with swimming lessons and our afternoons with various plans. On this particular Saturday I decided it was time to finally take the boys on the train ride we've been talking about since Spencer was potty training. It was supposed to be an award on one of many sticker charts we desperately tried with him over that painful year-long journey, but it never saw its way to fruition. Now a good year later with a blank space on the calendar, I decided it was the day to do it.

Dressed in coordinating shirts (of course!), the boys were set to go. We arrived at the train station promptly, only to discover that it was running two hours late. After wasting time at McDonald's and Target, we returned to the station to wait another hour in impatient anticipation. Finally, it was time to board, and the boys walked with Daddy to the platform, the tiny rolly backpack trailing behind Spencer. Since we only purchased one way tickets, I skipped the train ride and hustled the 30 miles in my van to the other train station to pick them up. 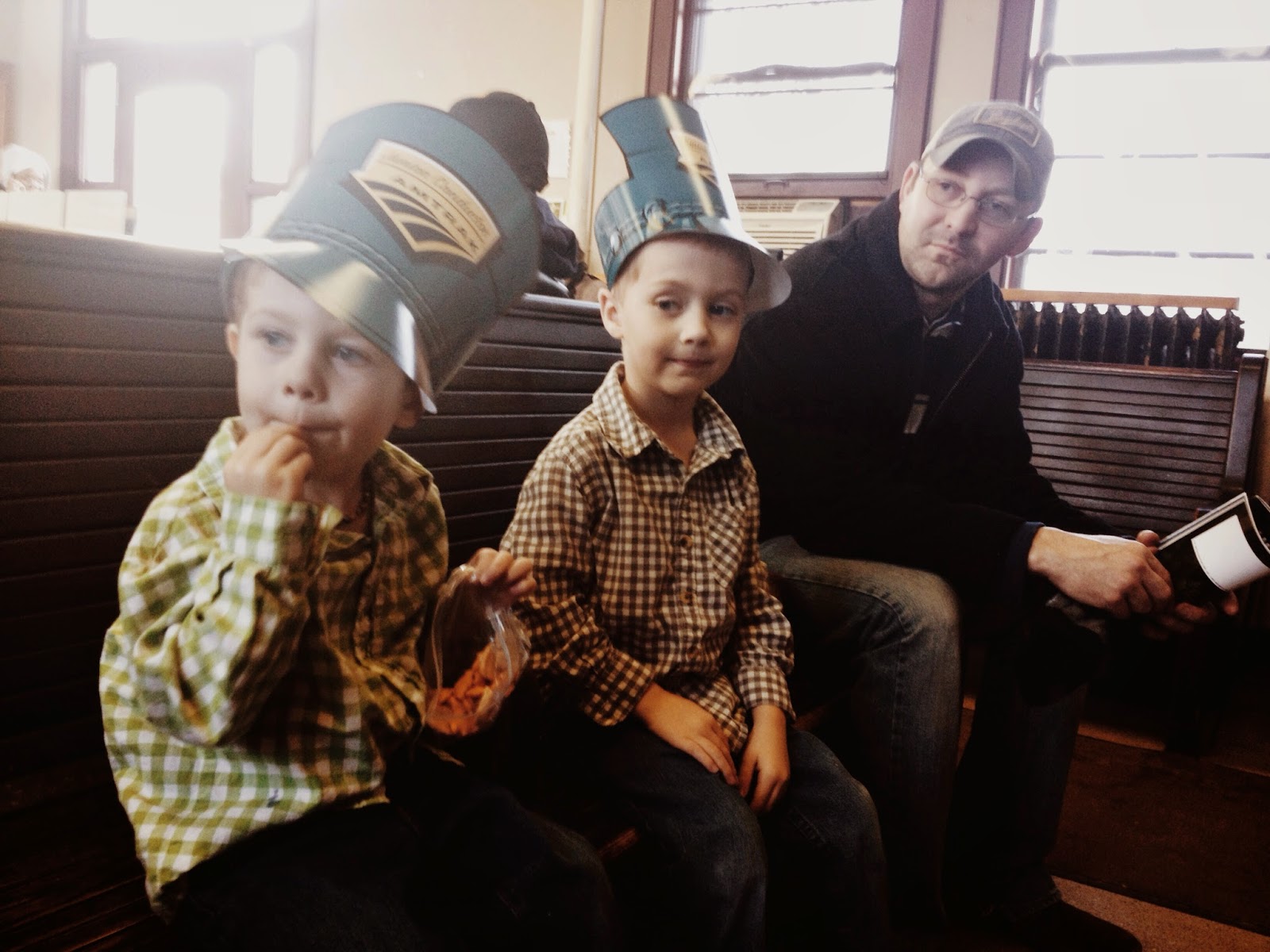 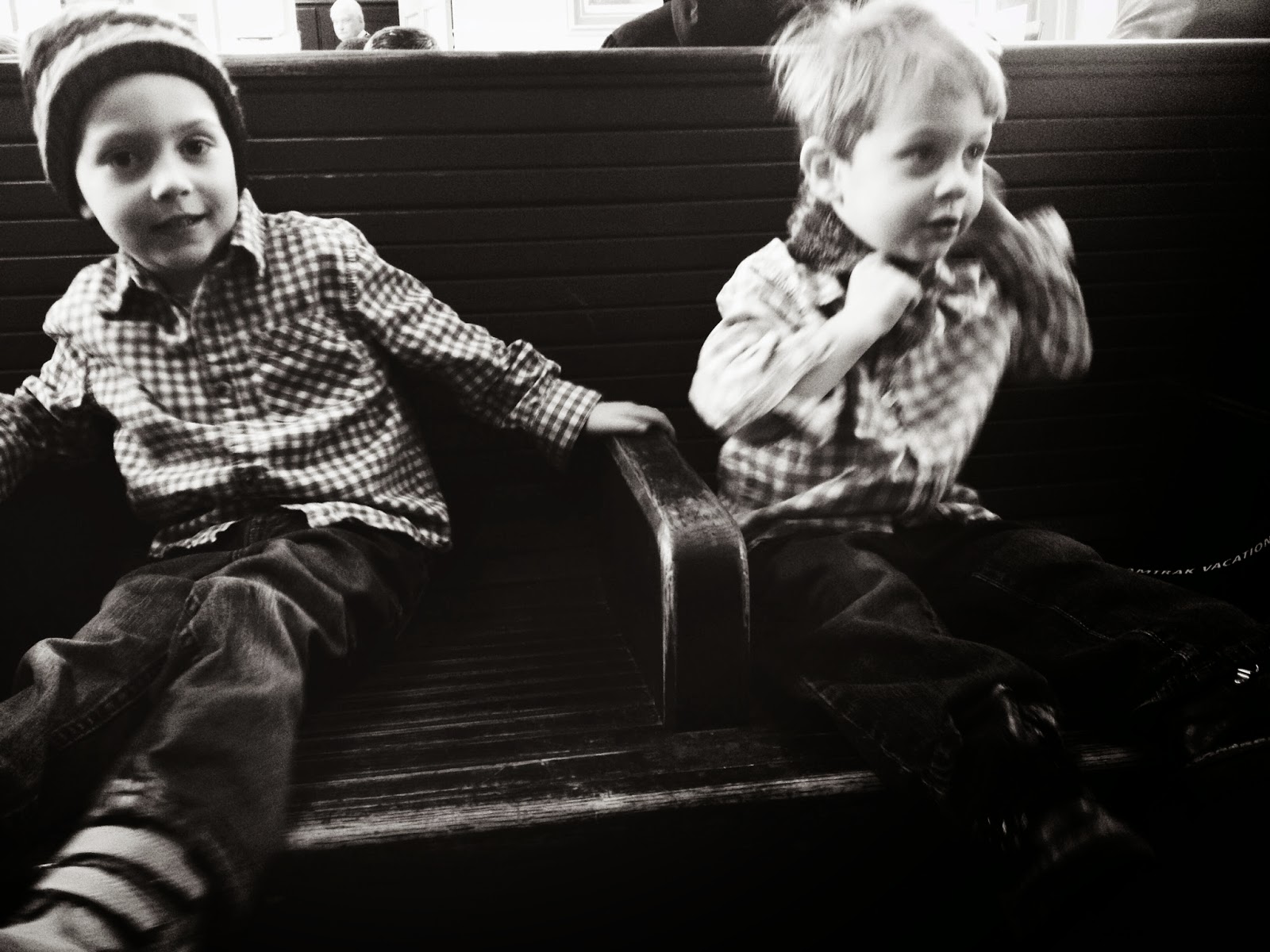 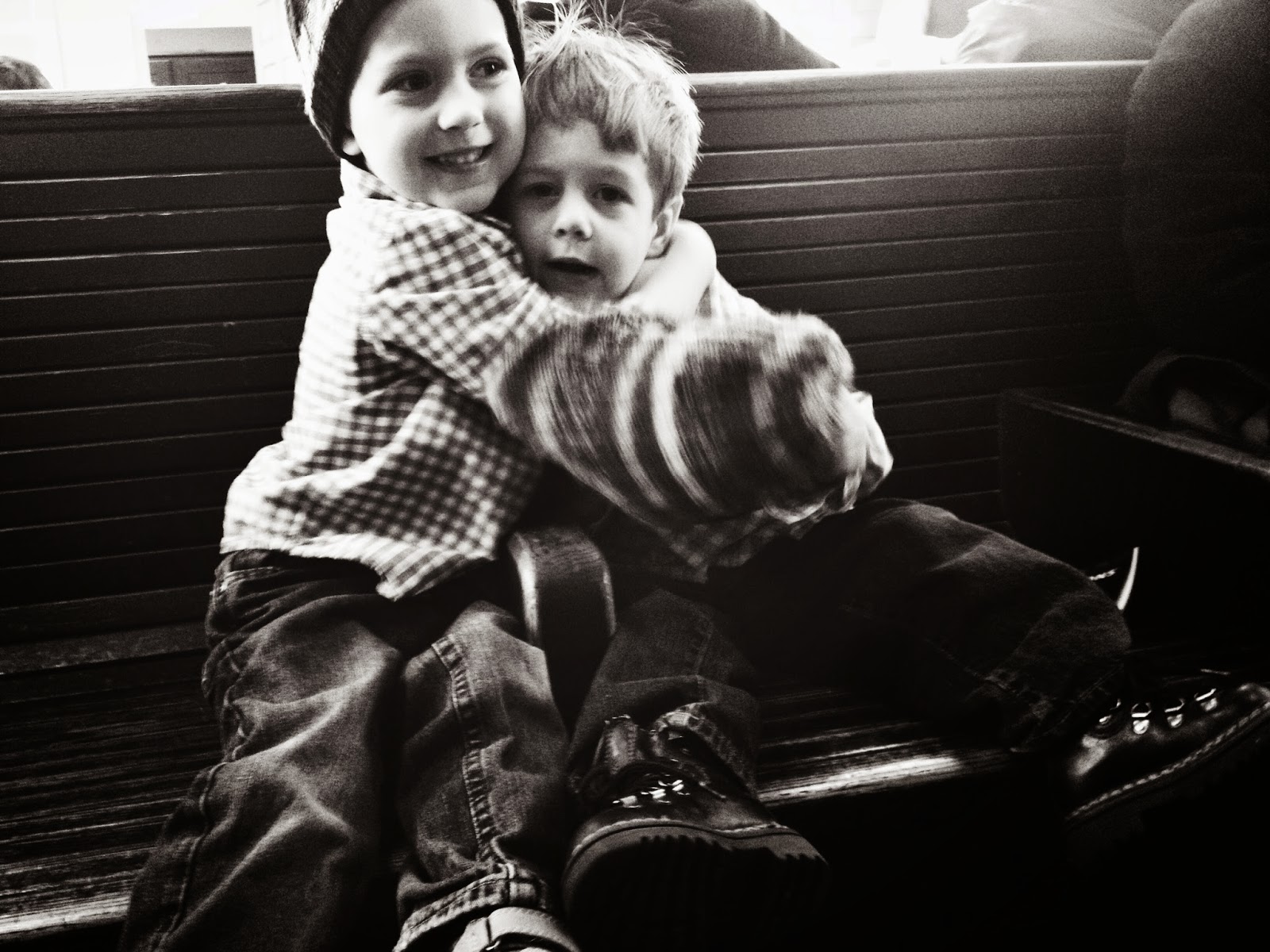 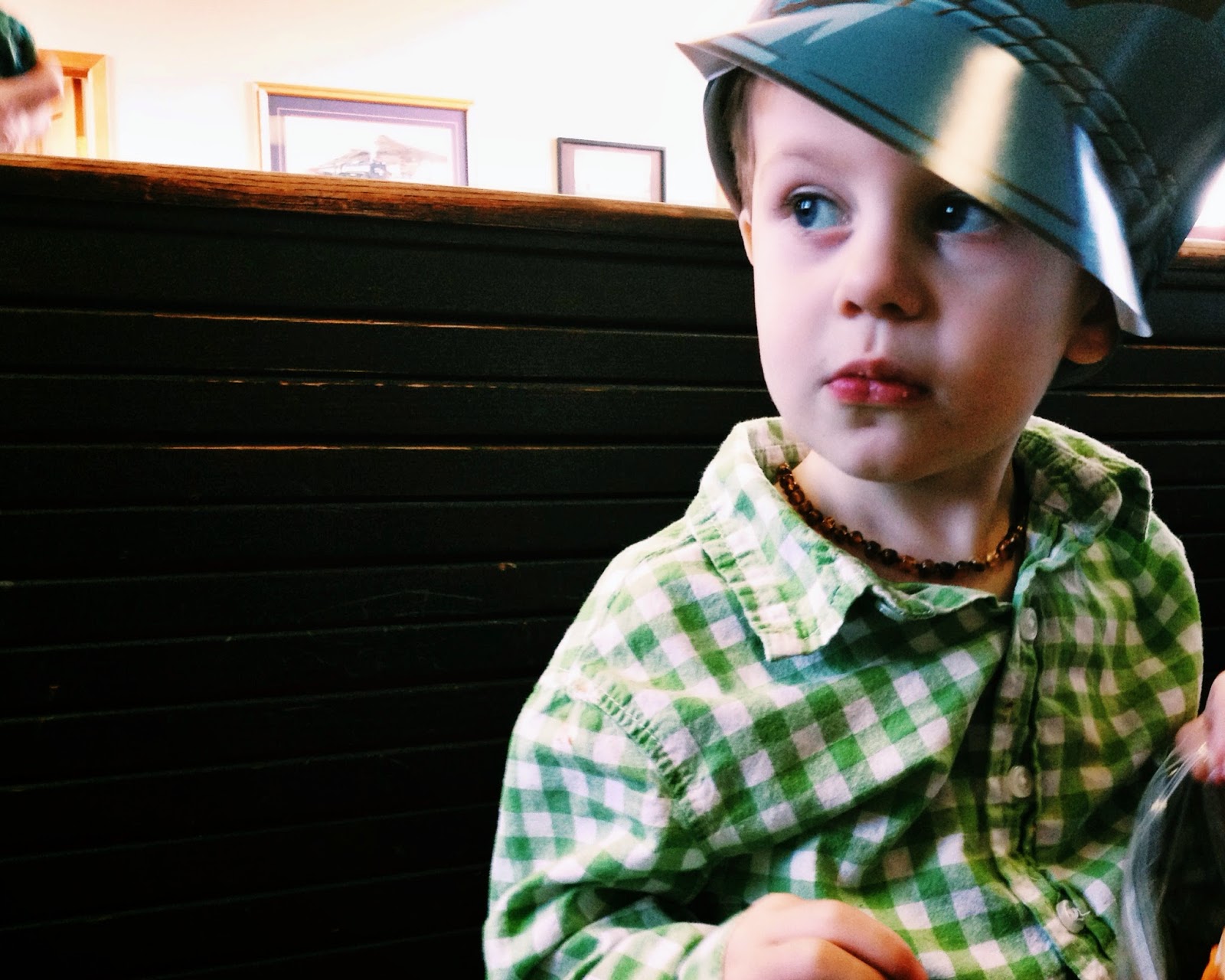 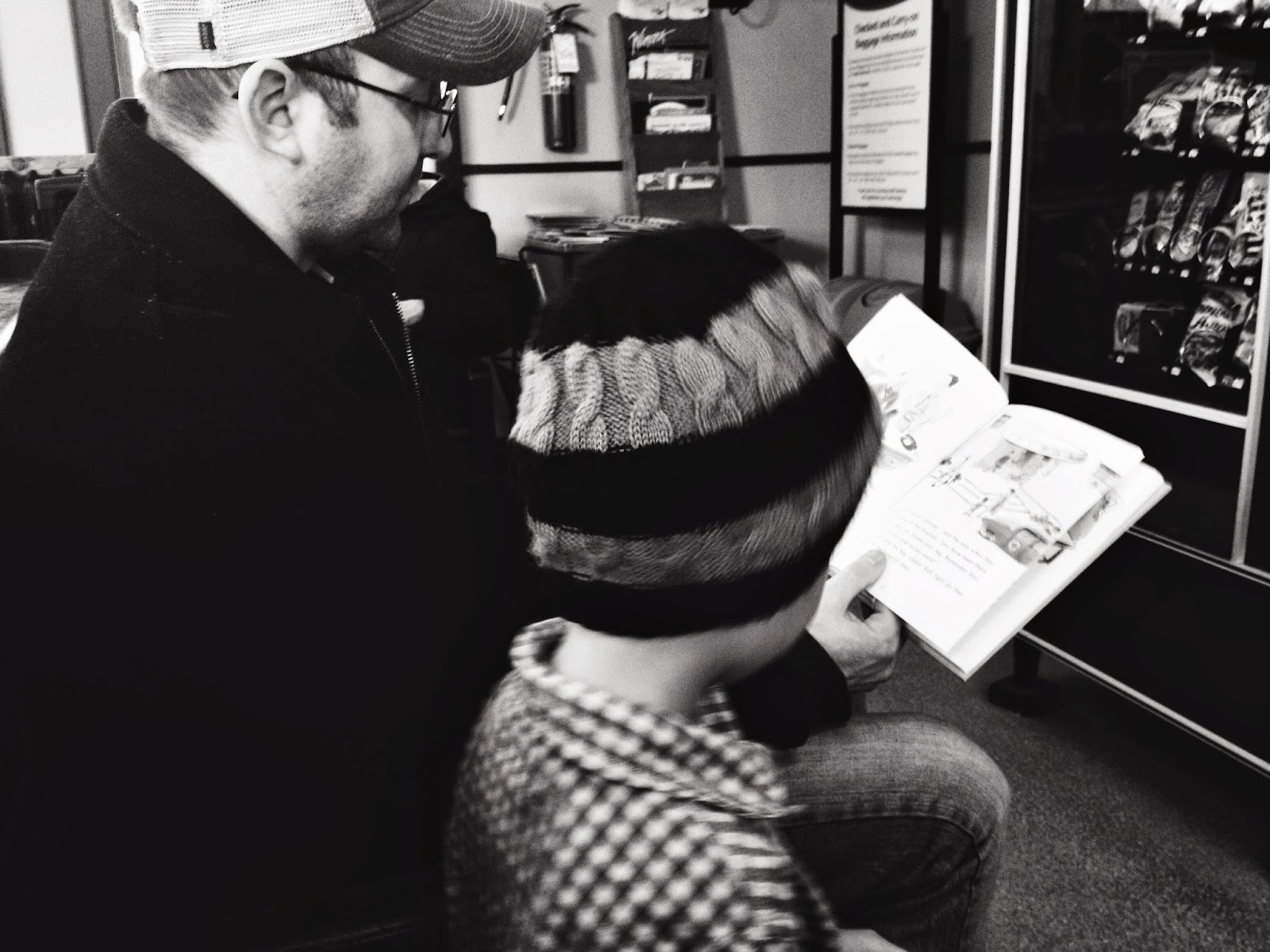 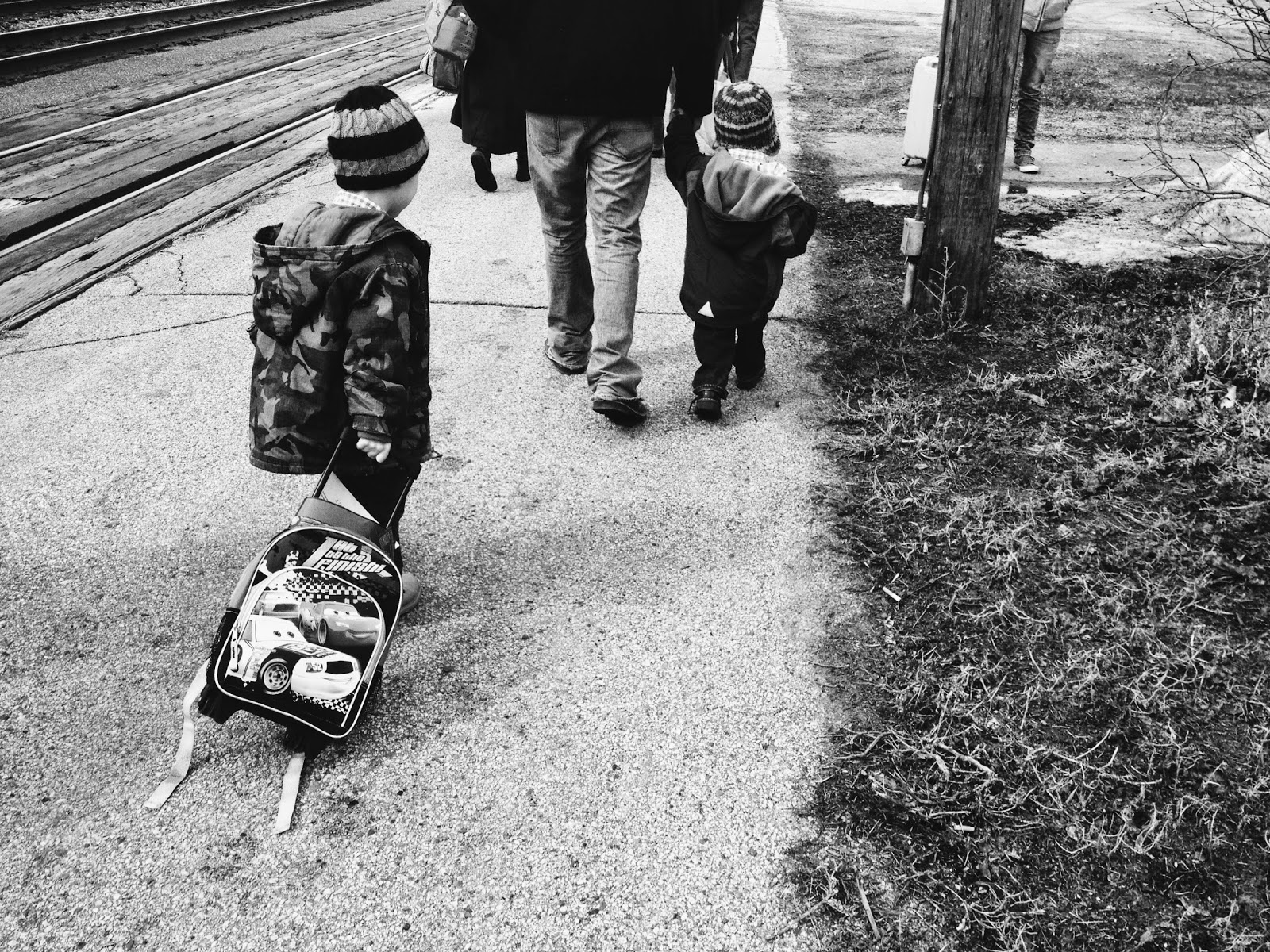 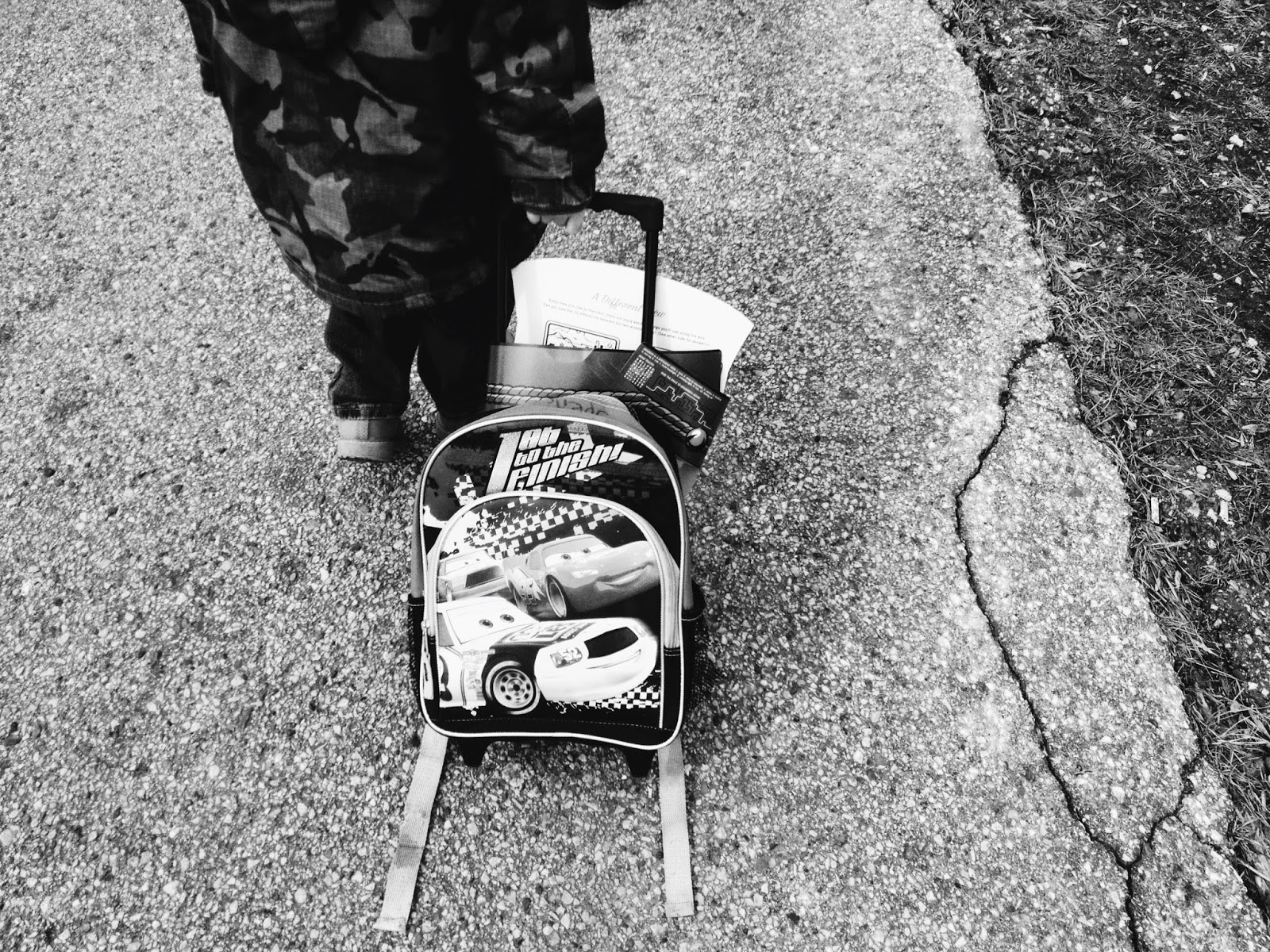 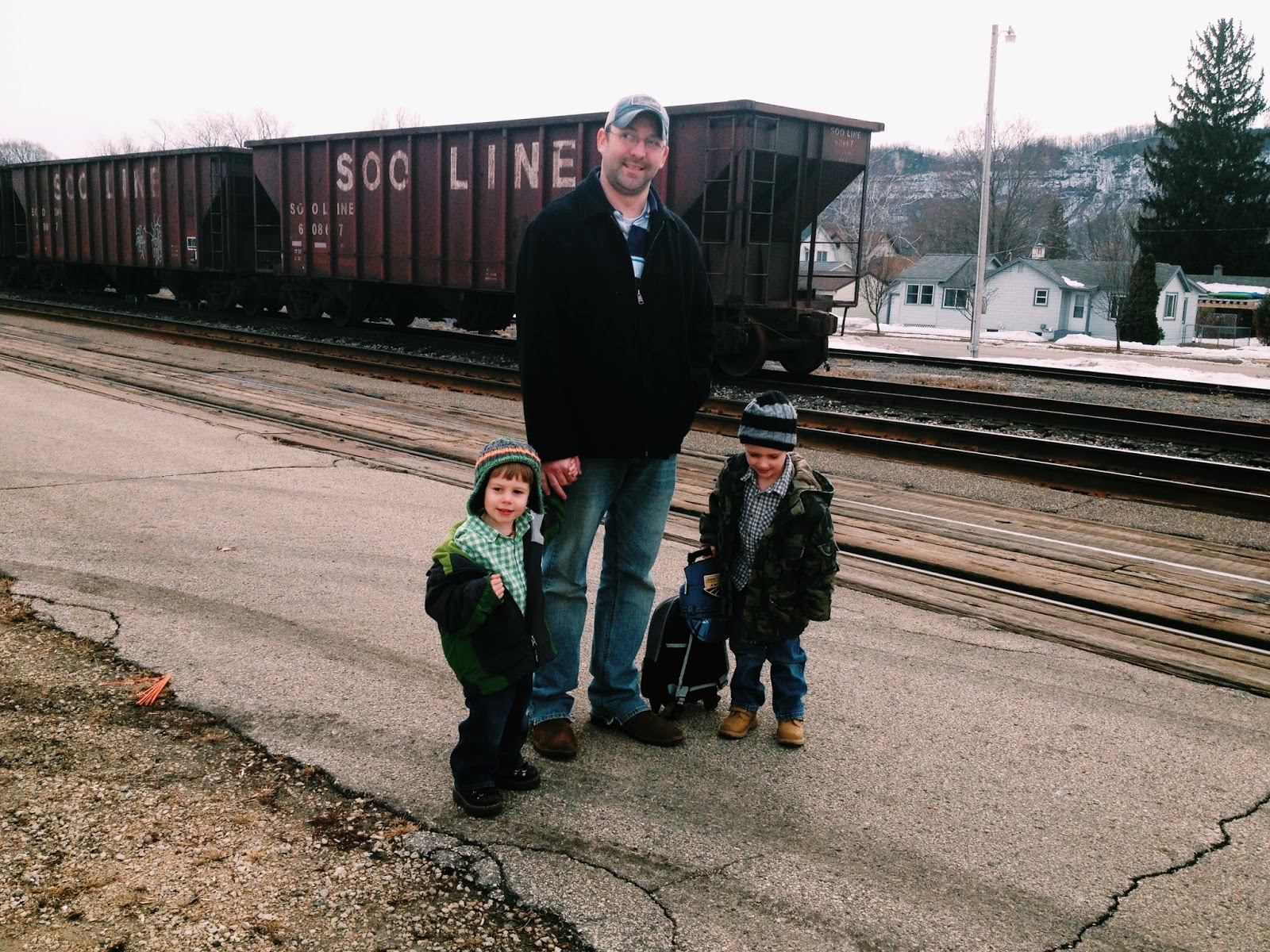 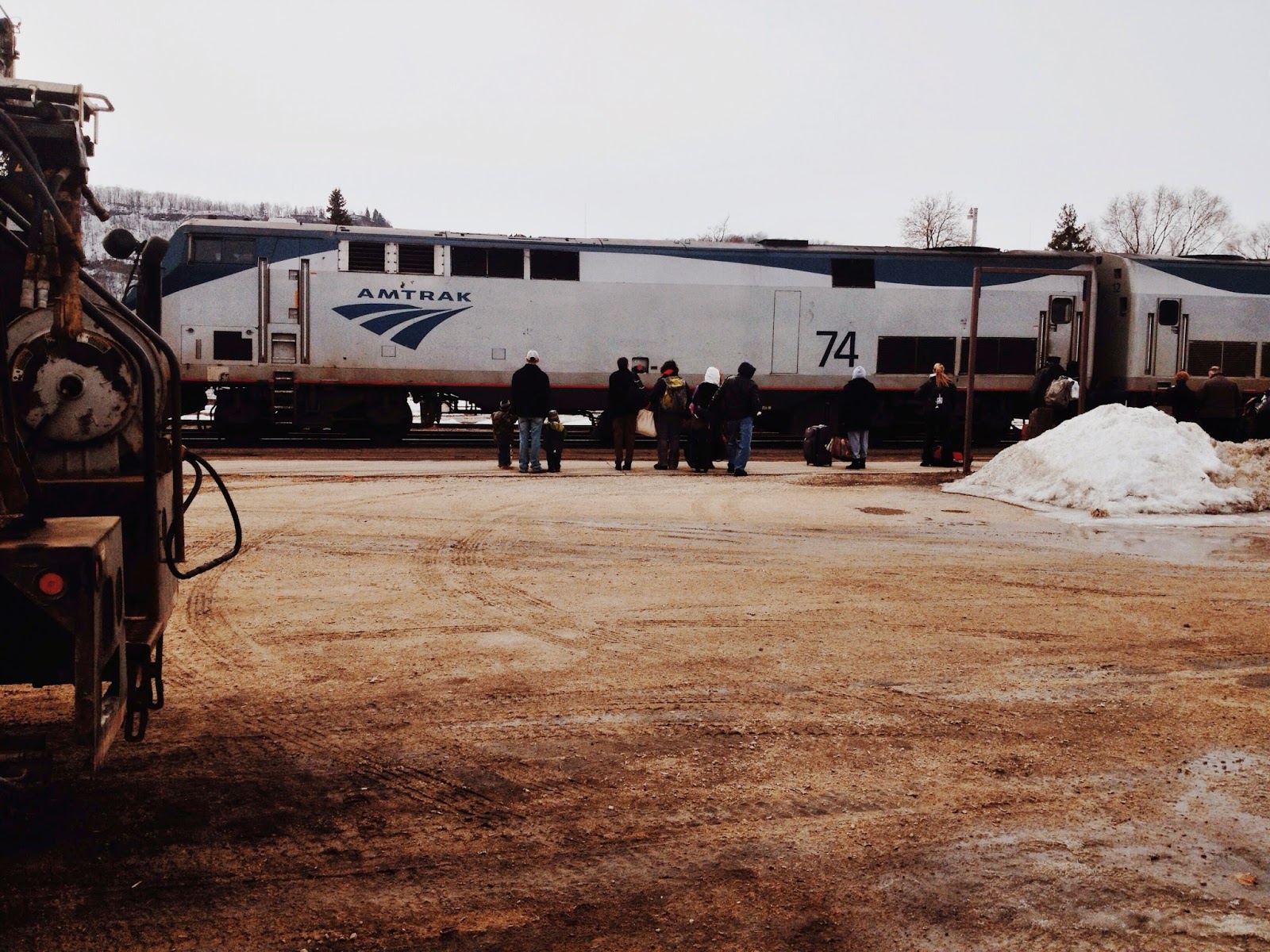 I arrived minutes before the Amtrak, camera ready to capture their faces as they de-boarded the train. Finally, I saw them, on the opposite side as me. I missed their big descent. But I made them pose in front of the train instead.

If you ask them about the train ride, they don't light up with excitement. Actually, if you ask them about their favorite part of the day, they completely skip over the train and comment on the mall play area or the peanuts at Texas Roadhouse. But if you pry for details, Spencer will delightedly ramble on about the tray tables, as if this is the coolest invention ever. Ashton will mention the loud whistle and how Cubby shared his snack since he ate all of is while waiting at the train station. Even without the gushing, I know they enjoyed the experience. Their snoozing bodies in their car seats on the drive home was proof enough. 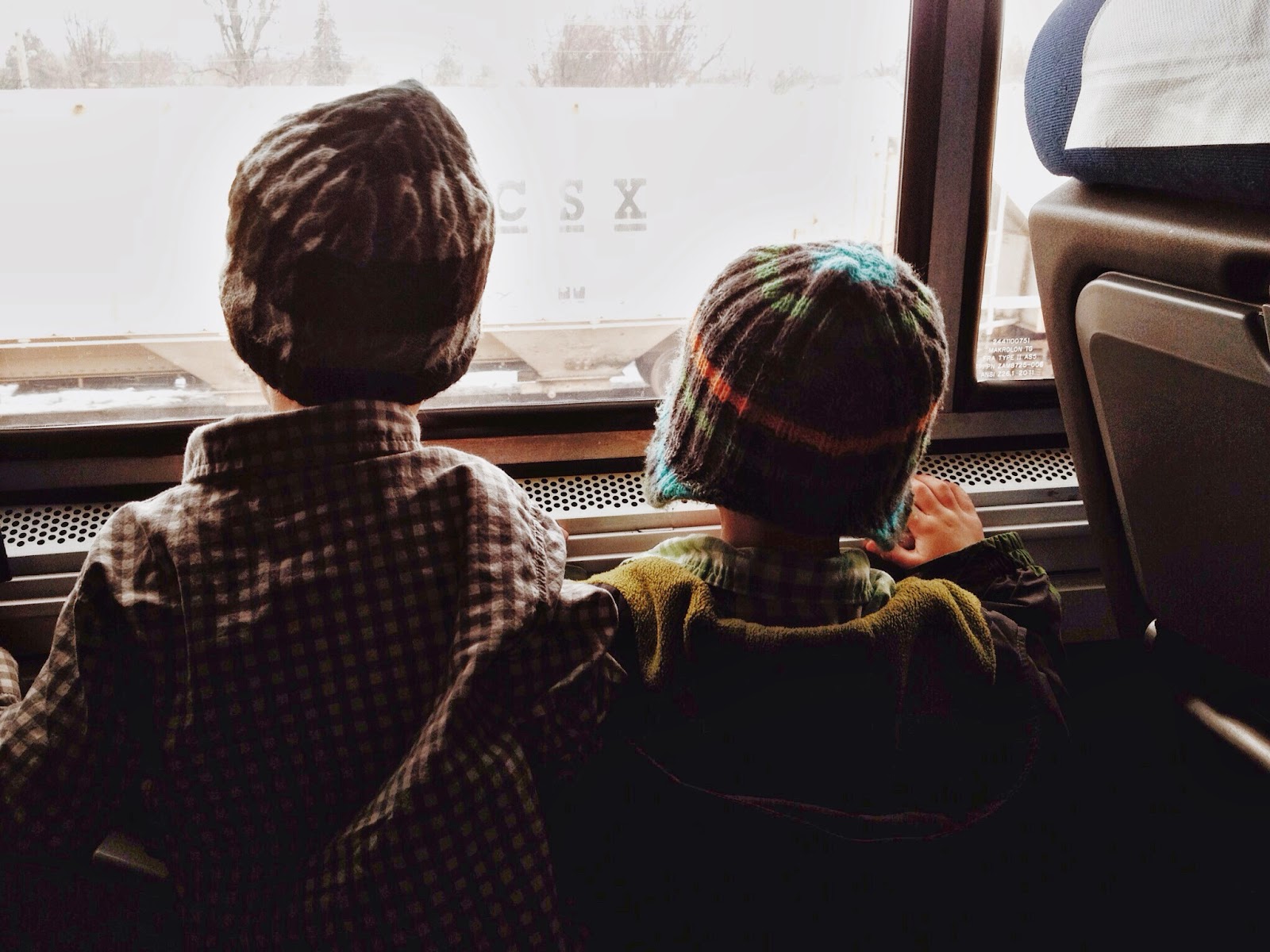 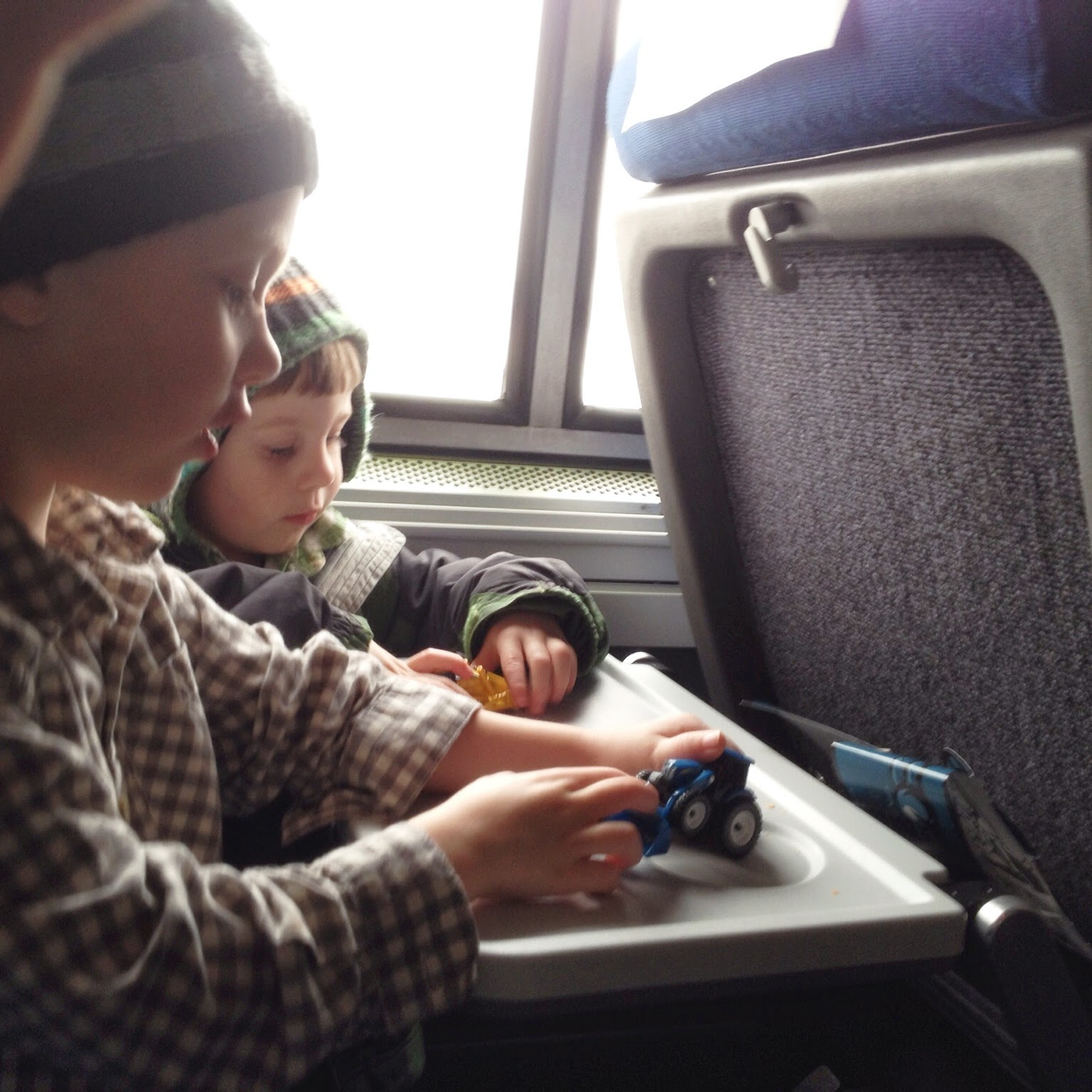 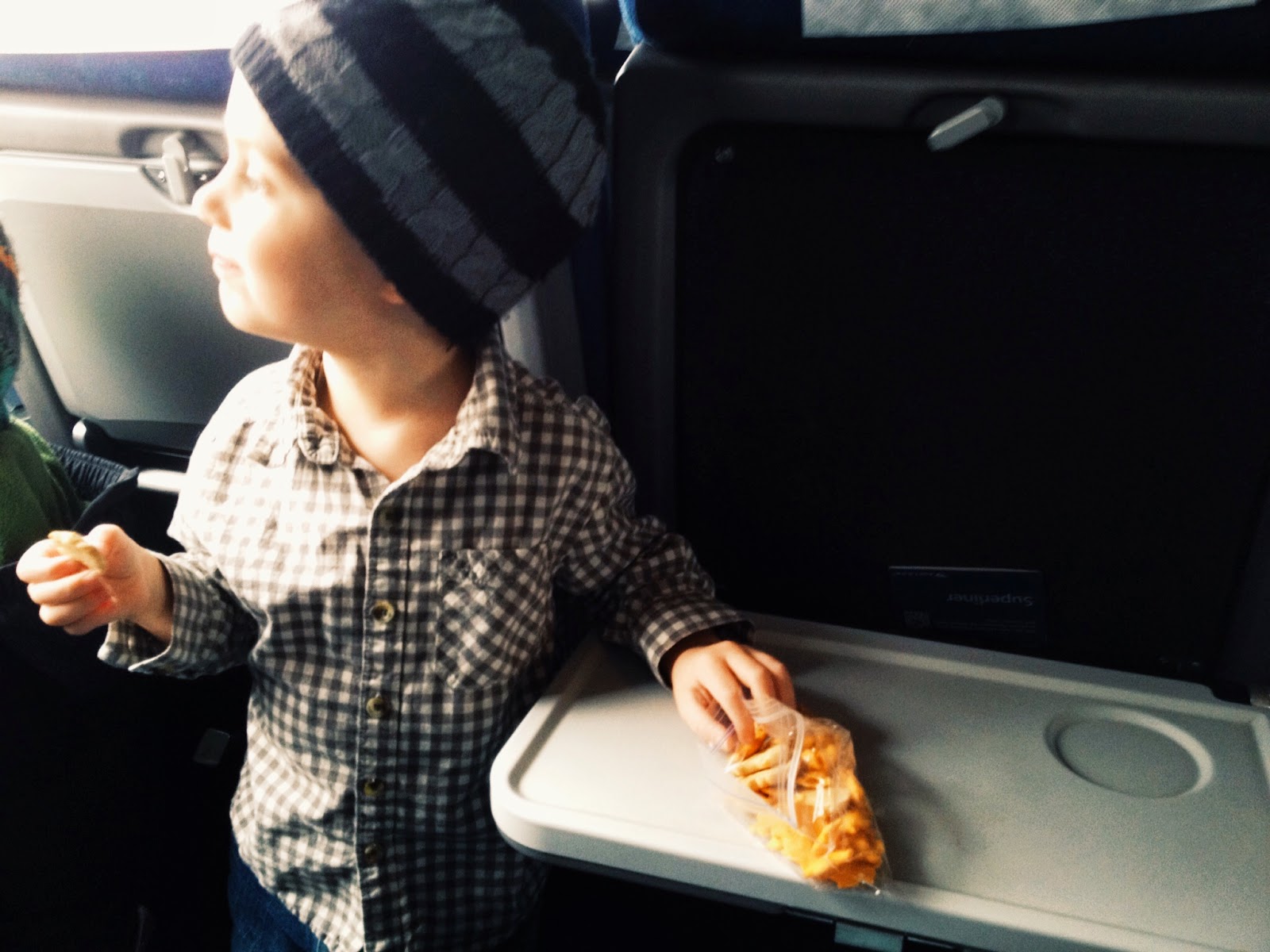 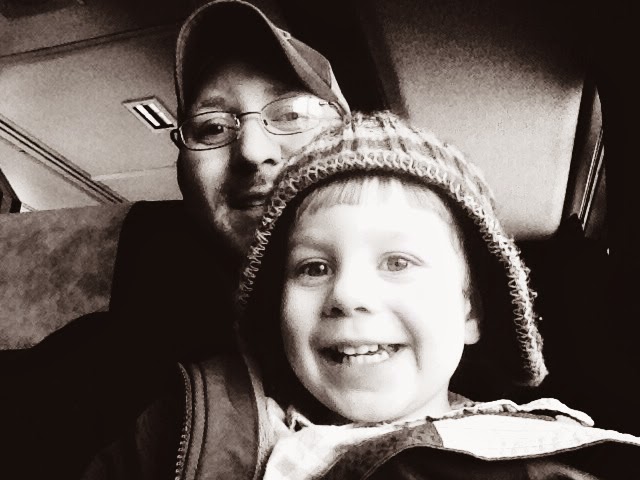 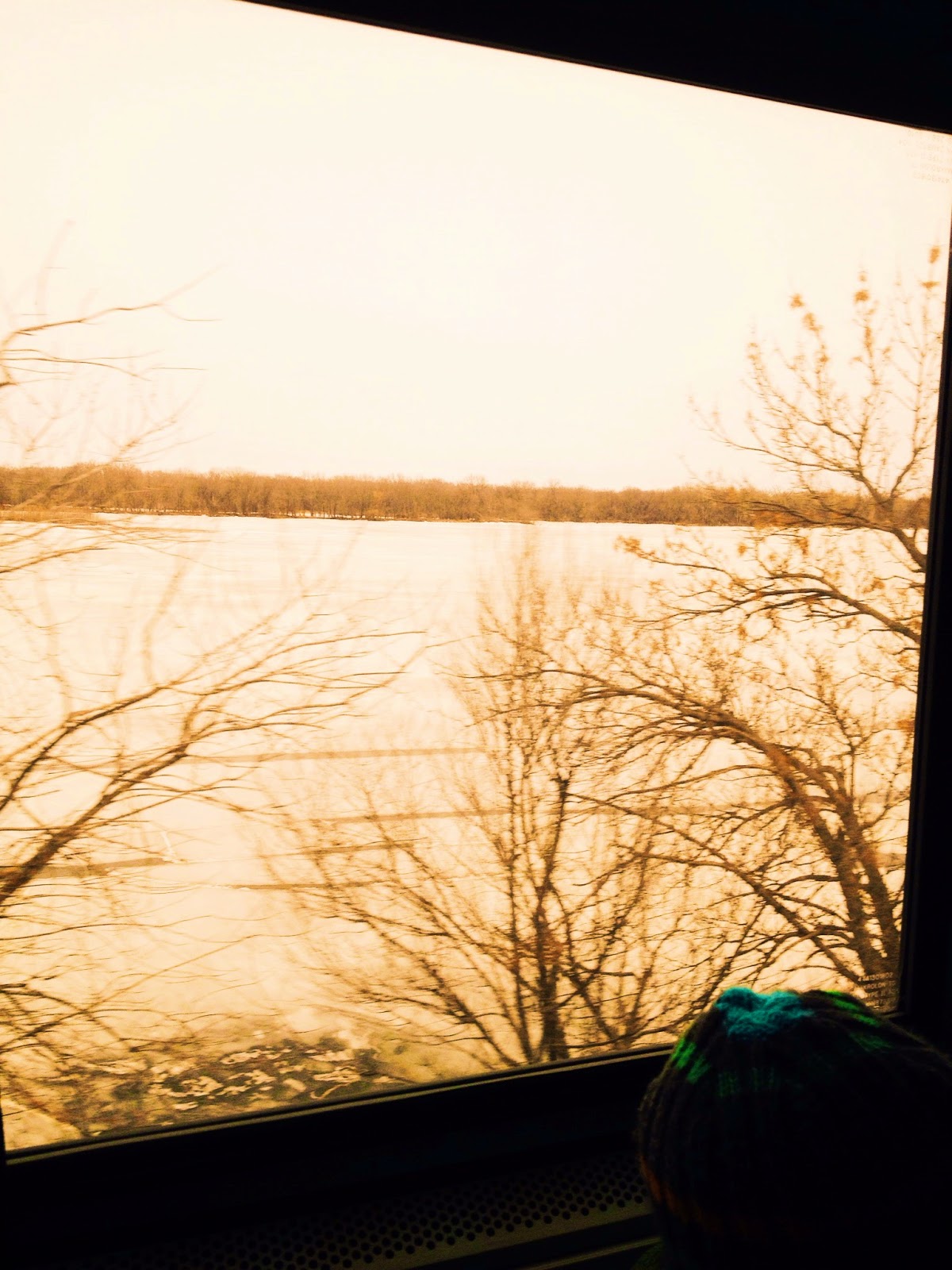 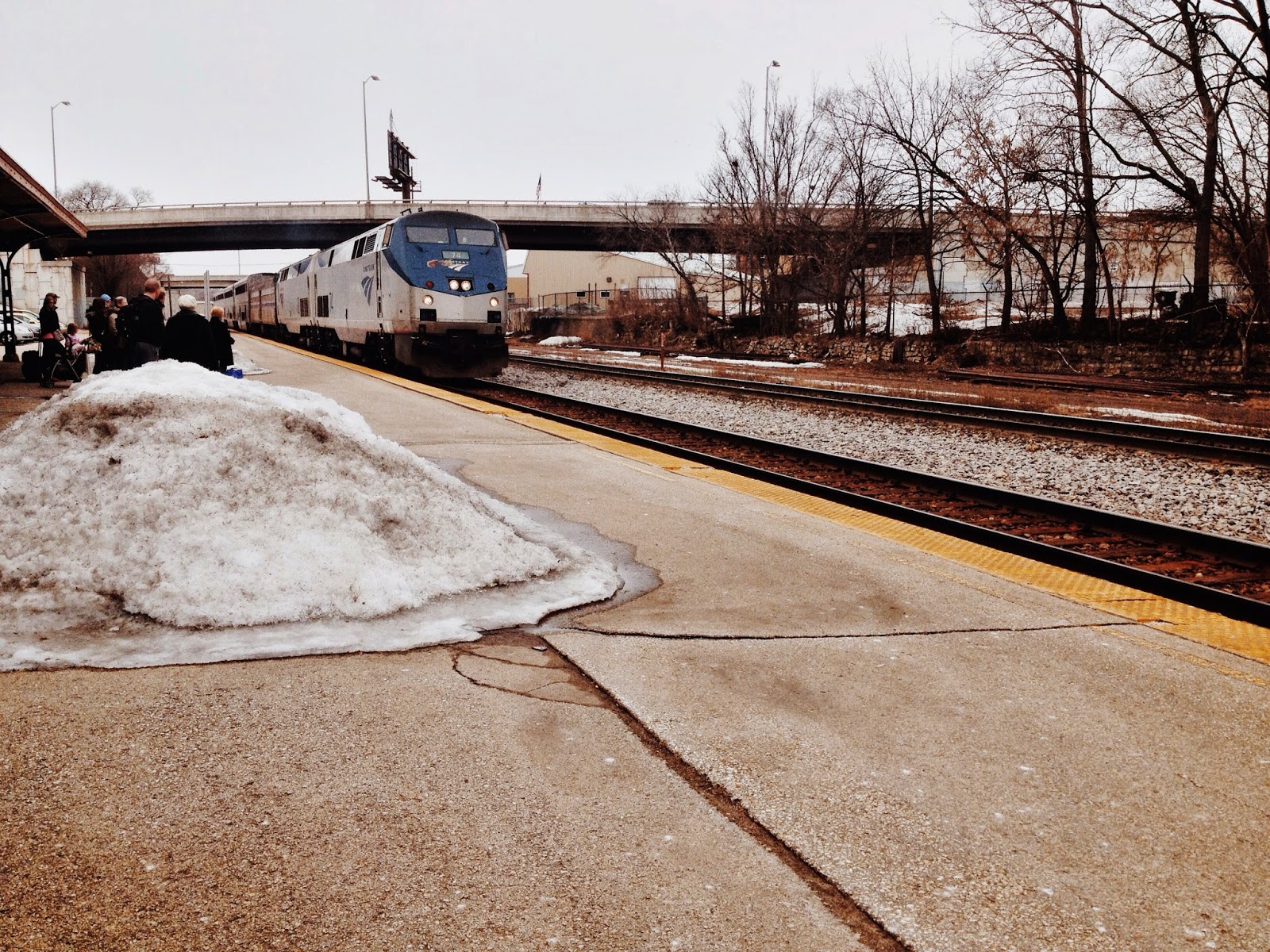 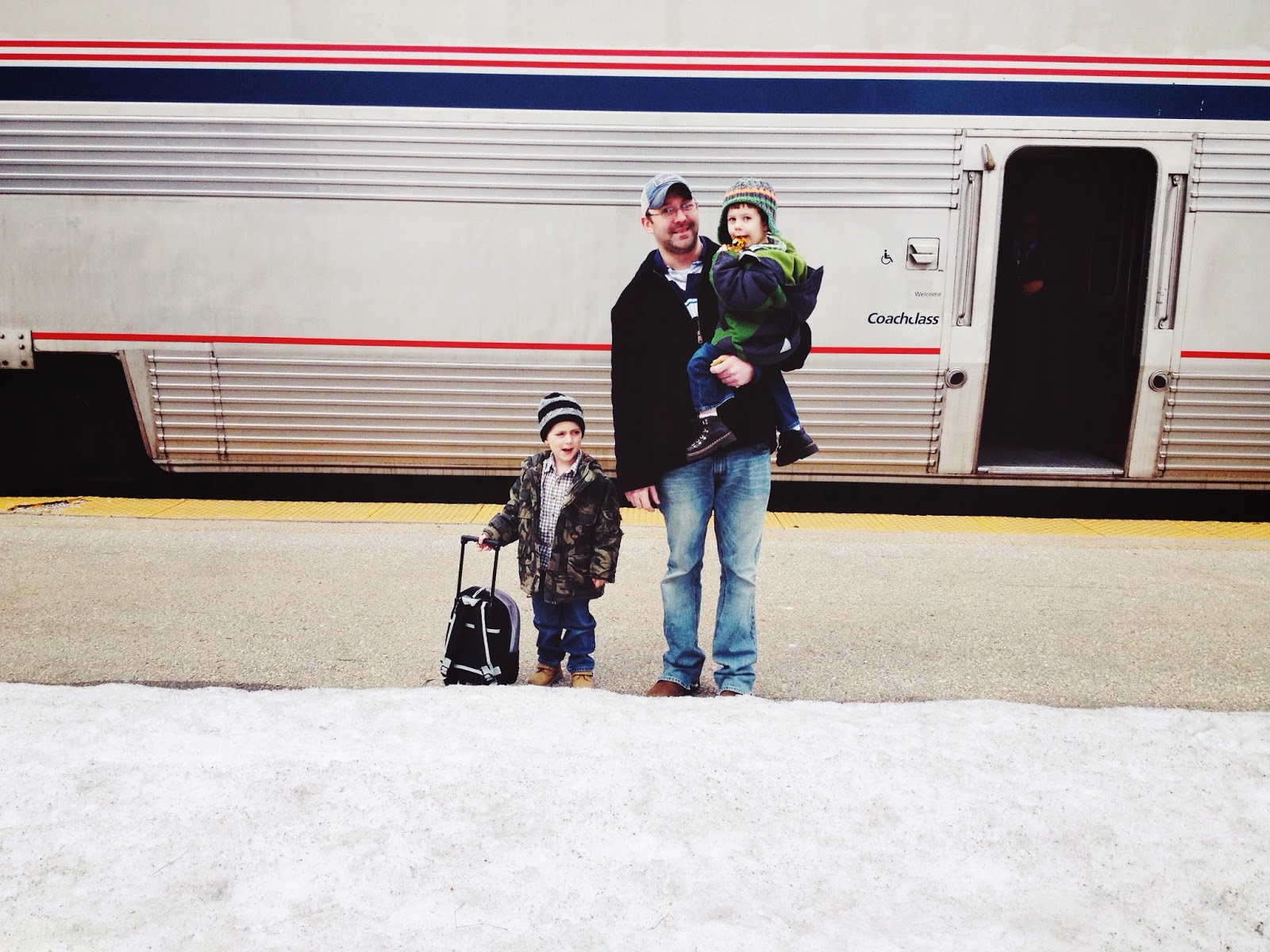 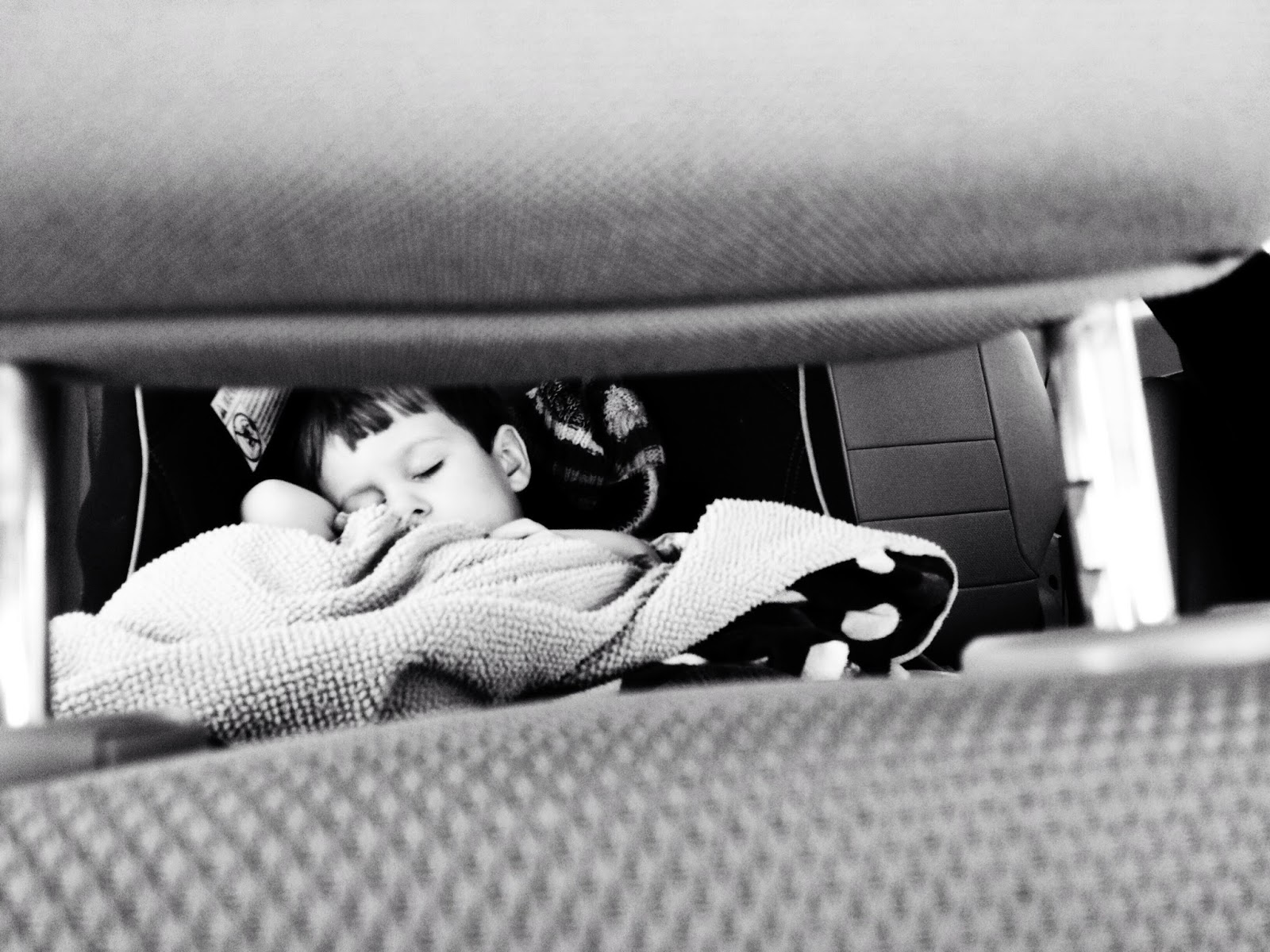 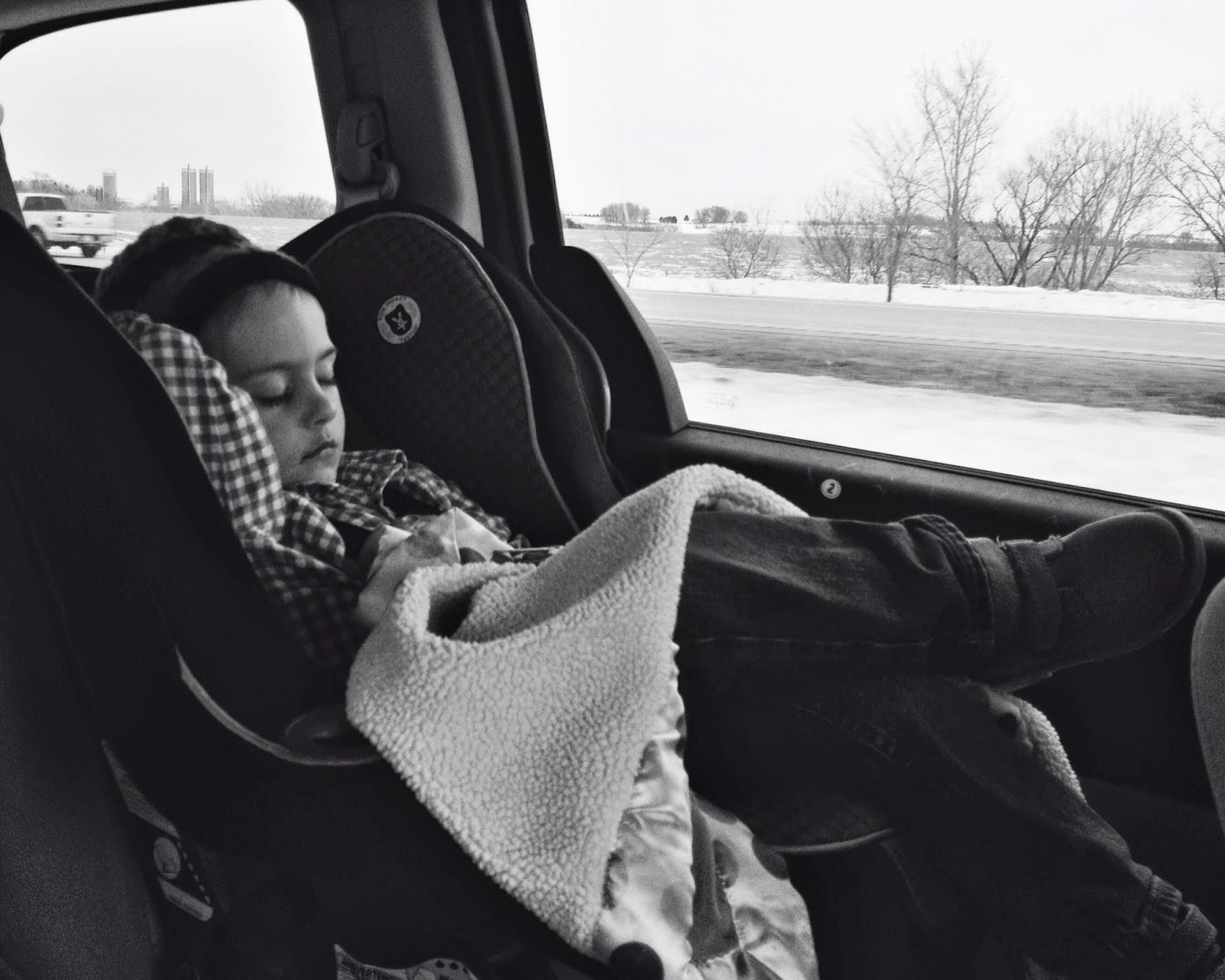 *If you're interested in Spencer's first ever Amtrak experience, click here.
Posted by The Mahlke Chronicles at 2:01 PM

Email ThisBlogThis!Share to TwitterShare to FacebookShare to Pinterest
Labels: date your children