Over the last few weeks we learned about the letters Q and R in our alphabet series. Recently, both boys have been showing more interest in the letters. Ashton knows that A is for Ashton and "S is for Cubby." His nickname for Spencer is Cubby, so theoretically he is right. Spencer's interest goes in spurts, and there are moments where I believe he's finally made a breakthrough and is an alphabet genius. But then there are the more regular instances where he feigns ignorance and it's like hitting a brick wall. We'll keep taking our baby steps.

Quilts. I created a grid on paper and cut fabric squares for the boys to create their own quilt.

Quarter rubs. I printed off sheets of paper that had upper and lower case Qs and the boys colored over quarters that were under the paper. Then they got to put the quarters in their piggy banks, which was probably way more exciting to them than the actual project. 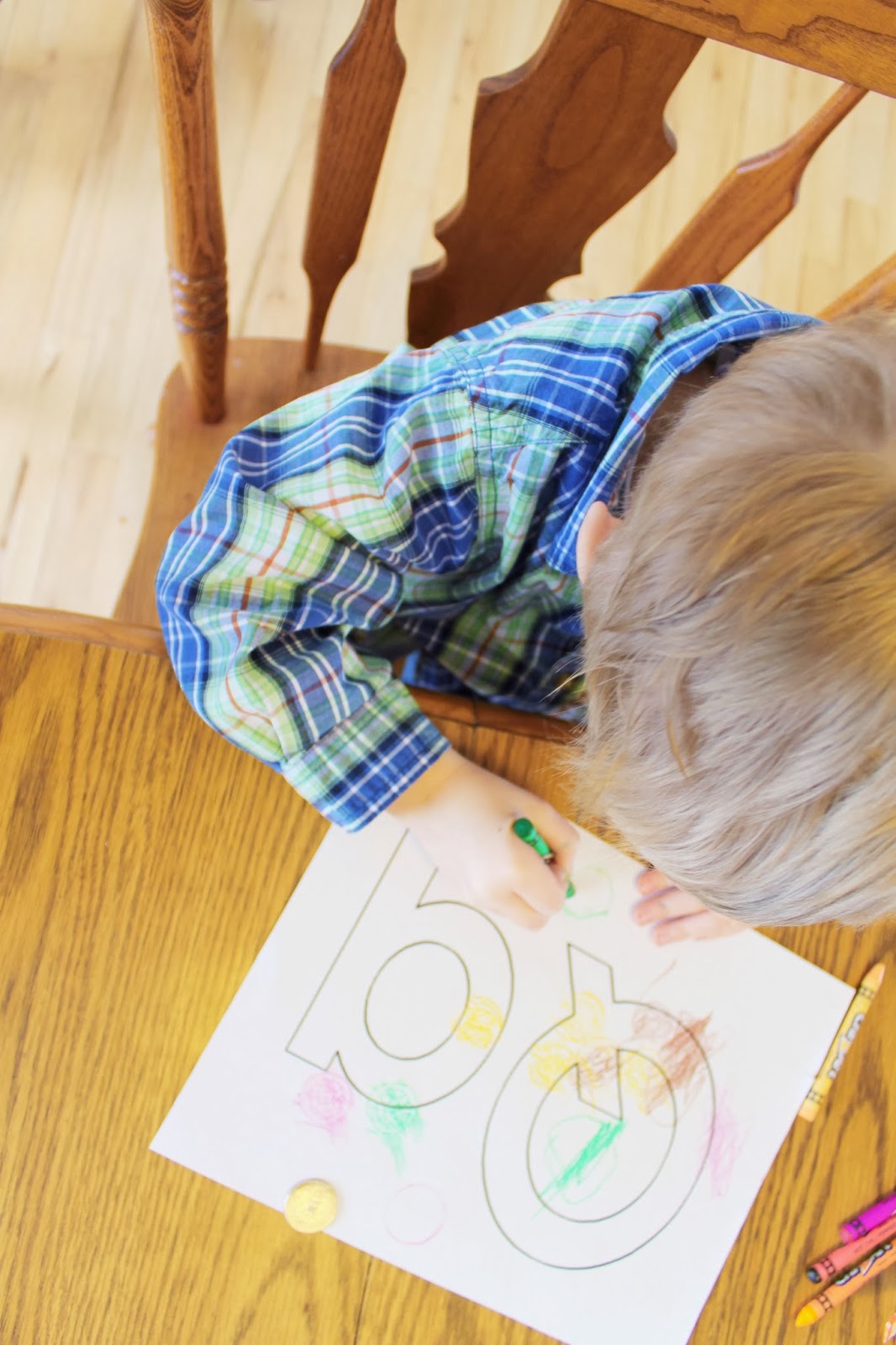 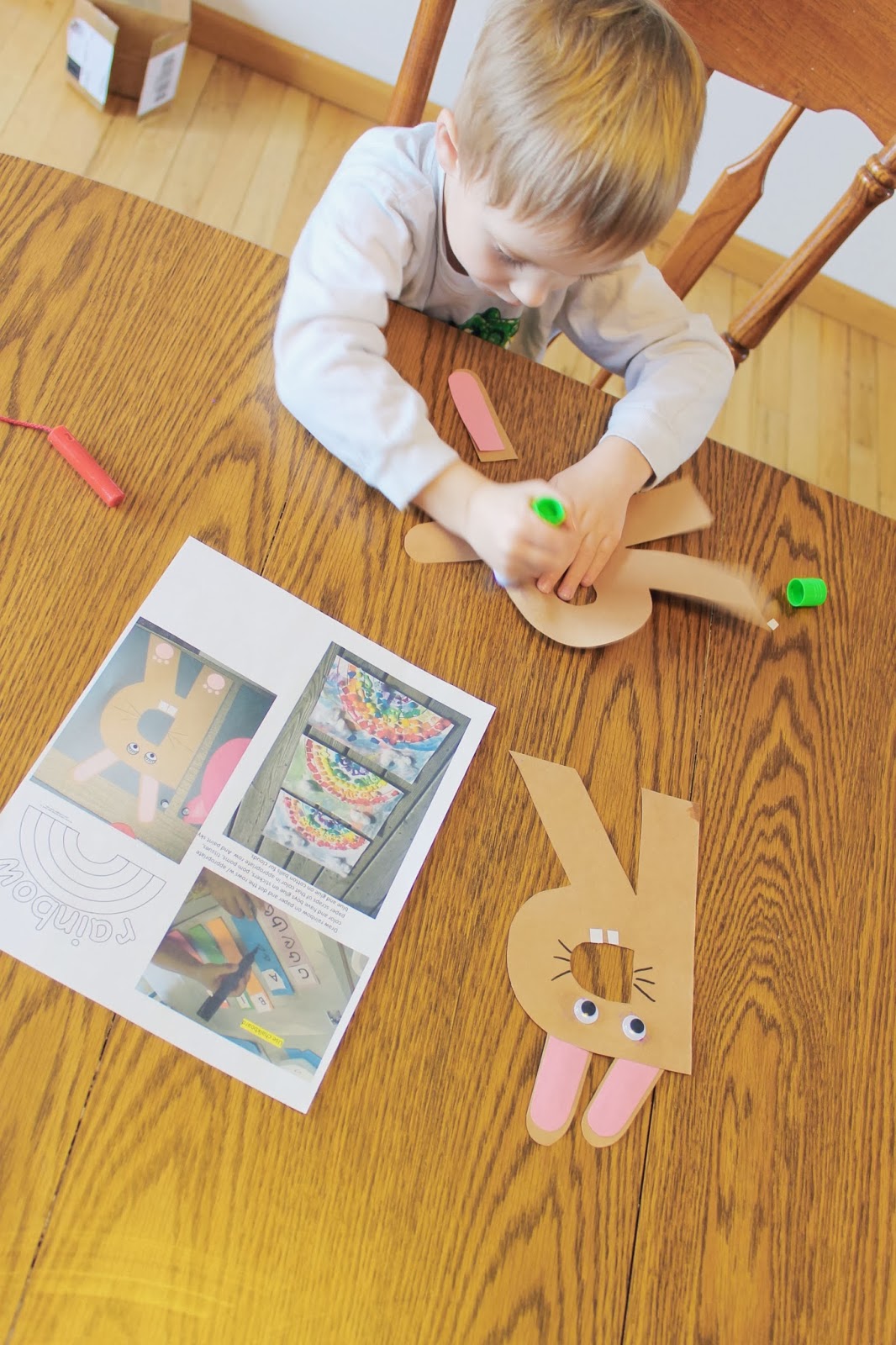 Posted by The Mahlke Chronicles at 12:16 PM