The Tree You Come Home To

"If you become a bird and fly away from me," said his mother, "I will be a tree that you come home to."
--The Runaway Bunny by Margaret Wise Brown


Lately I've been sitting back and just watching. Watching my boys in their ordinary day. Playing. Eating. Interacting with an assortment of people. Watching them when they don't know I'm watching. Sometimes I'll catch their eyes and smile, their faces lighting up, their lips twitching into a smile that is either openly returned or stubbornly hidden. My boys are growing before my eyes; and if I don't sit back and watch, I just might miss it. Everything. 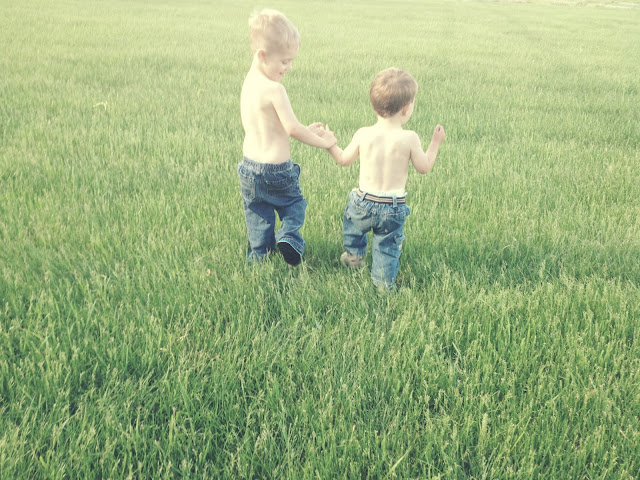 The other night I was reading The Runaway Bunny to Spencer. He made a comment that the mother bunny, who refuses to let her baby bunny run away, was mean. I corrected him and said the mom wasn't mean; she just wants her baby to know that no matter where he goes, she'll always be there. Sometimes I feel like that mother bunny--transforming myself into a fisherman to catch my fish baby, a mountain climber to reach my rock baby, a gardener to tend to my crocus baby--except my babies haven't gone anywhere just yet. But, as parents, we're constantly morphing into whatever it is our children need in any given moment, a comforter, an entertainer, an enforcer, a cook, a maid, a confidant, a teacher, a playmate. I can only assume it won't be any different once my kids have moved on to begin their own lives apart from me, where I just might become a sailboat so they cannot sail away from me. But more than likely I'll be a tree with the roots of their childhood, a place they can always come home to. 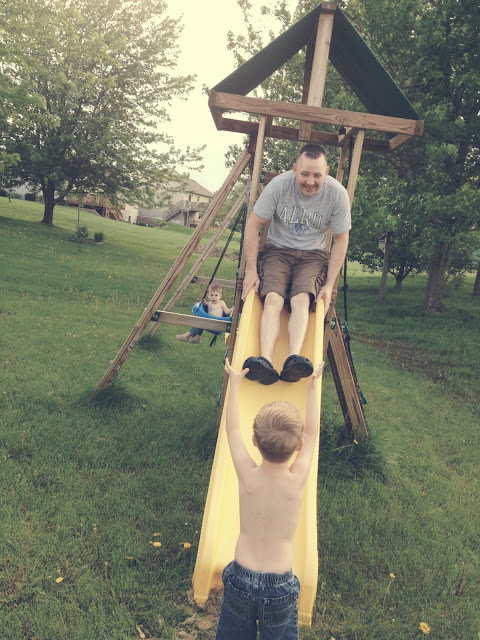 Whatever was ailing spencer the past few weeks miraculously resolved itself, leaving in its wake a helpful, thoughtful, extremely hyper, eager to please, happy little boy. And thank goodness because his moods have the ability to rattle the whole house and we were all feeling the effects of his seemingly unidentifiable ailment. 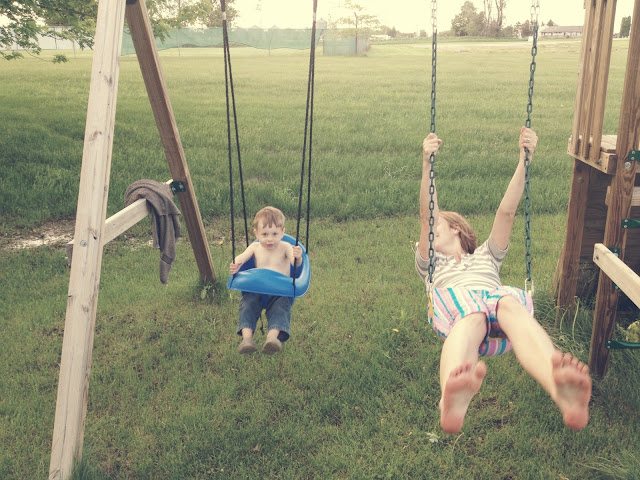 
A glimpse at our last few weeks in pictures:

New items on my etsy shop, Baby and You Handmade: 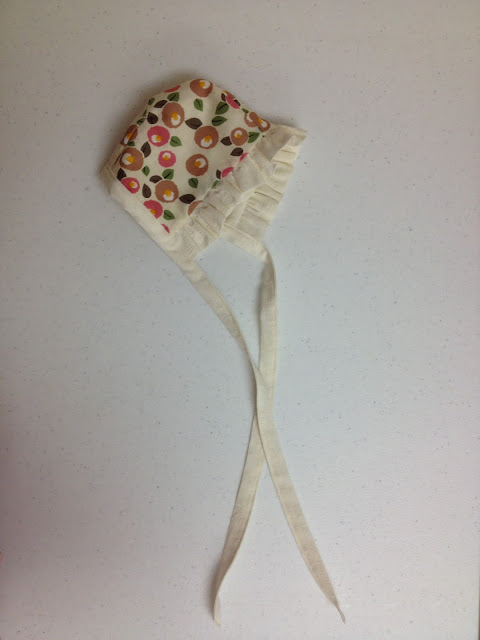 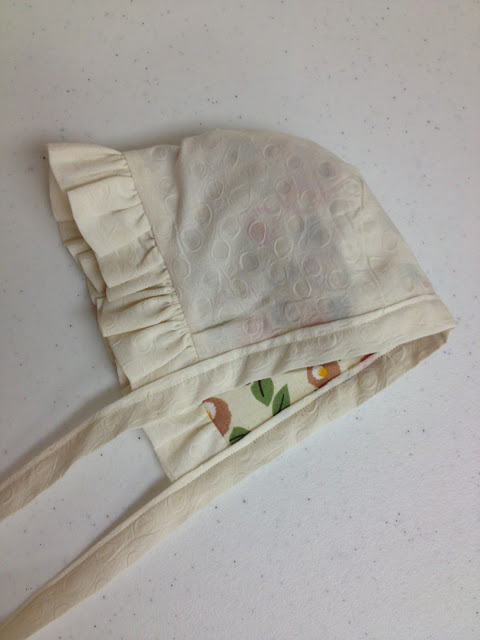 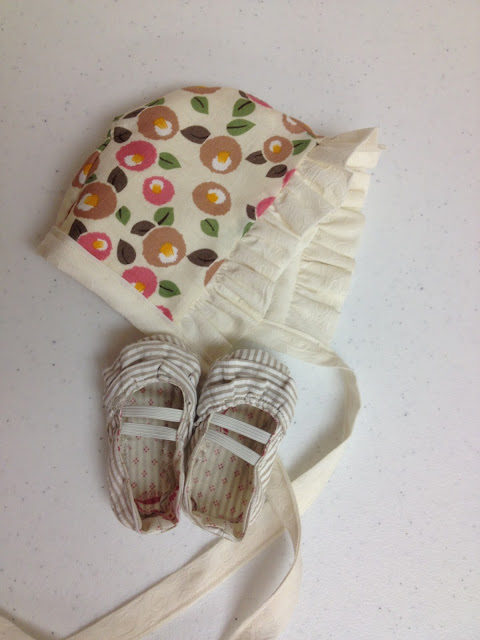 These particular items were a custom order for a teeny tiny preemie. I have added the reversible bonnet onto my shop, as well. Happy shopping!

Posted by The Mahlke Chronicles at 1:43 PM