Growing up, my family didn't take big vacations. In fact, I only need to use two fingers to count the number of family vacations we went on together, and one of them didn't even include my father and brother. You see, my dad is a farmer; and like he always advised me growing up: don't marry a farmer. As a young girl, I didn't understand the implicit message in his warning: Don't marry a farmer because he is, in fact, really married to his cattle and acres upon acres of farmland and rarely--oh so rarely--will he be able to get away long enough to enjoy a family vacation.

Instead my mom took us on day trips, mostly to ValleyFair, where we would spend the entire day at the amusement park. Sometimes we would go multiple times a summer. These memories stick out in my mind, and I wanted to recreate that for my kids, but on a slightly larger scale. One day we might actually go on a full-fledged real vacation that lasts longer than a weekend, but for now we relish our mini-cations.

Since having kids, we've been incrementally adding new summer traditions each year, ones that we have to plan in the spring--studying the calendar, trying to divvy out the weekends accordingly. This weekend happened to be our Twin Cities trip. 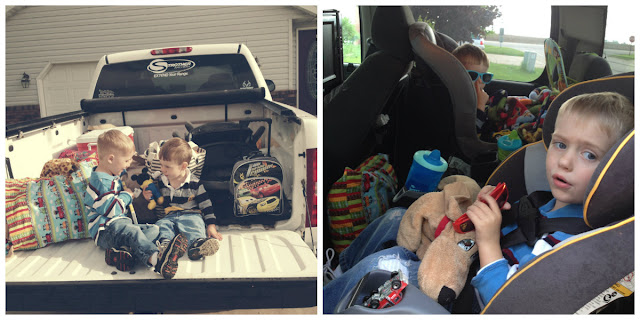 First stop: Hyland Lake Park Reserve. (There are so many destinations within the Three Rivers Park District we want to explore one day. I think we'll bump some off our list each summer.)

After a quick picnic and fun at the park, we hit up the Richardson Nature Center. We prepared a scavenger hunt for this occasion, but we spent too much time at the park. The boys were dragging through the woods on our quest for the items on the list, nap-time creeping up on them ever so slowly. We abandoned the scavenger hunt, with a promise to return to it later next weekend at a new destination closer to home. 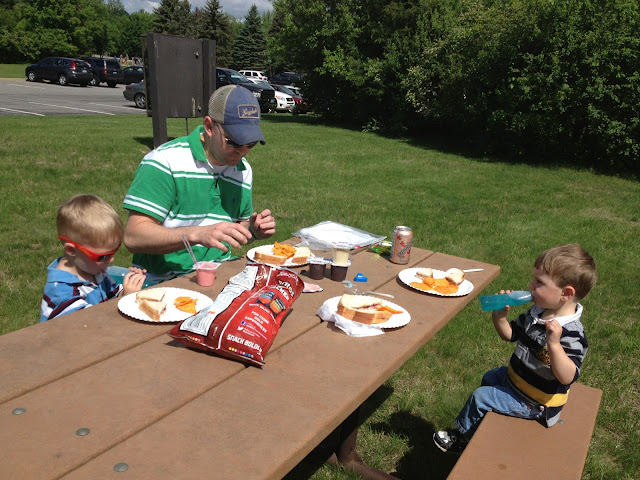 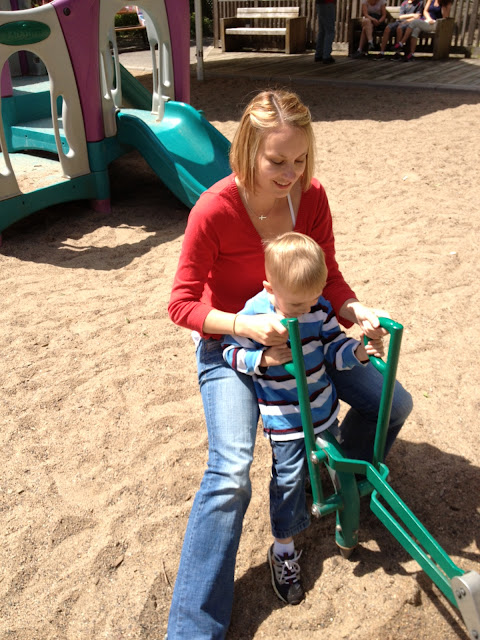 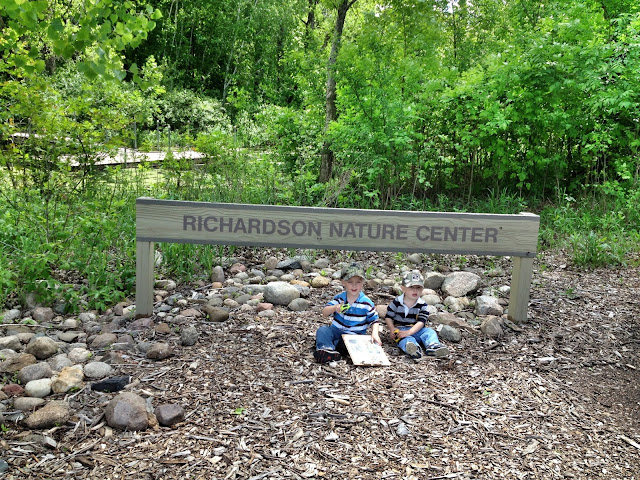 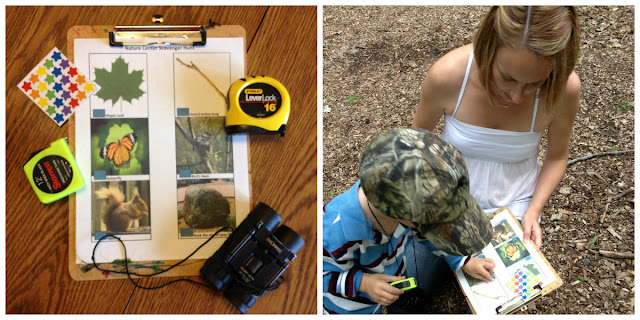 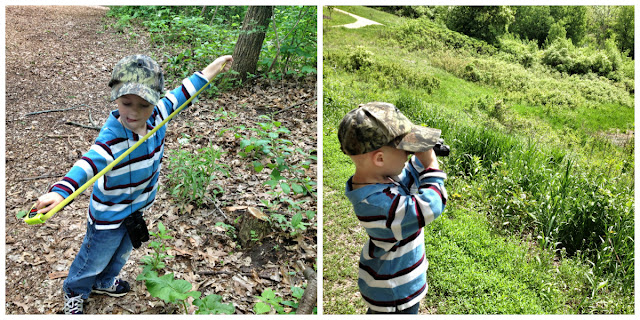 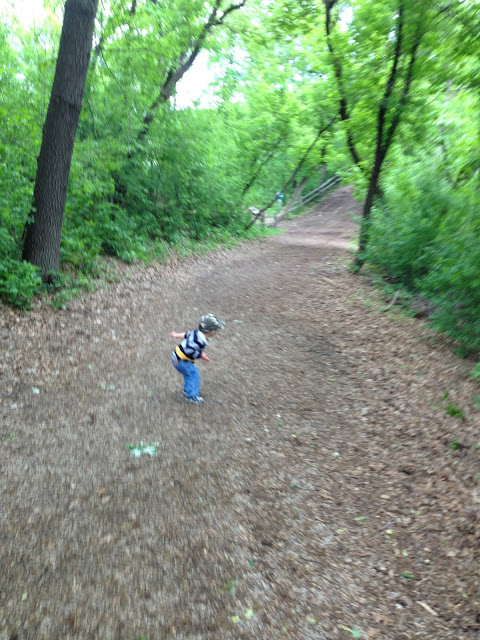 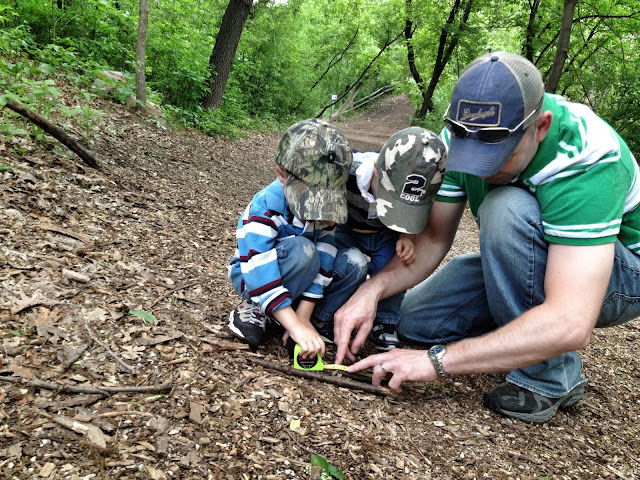 Next stop: Mall of America.

It seems we can never visit the Twin Cities without a pit stop at this buzzingly busy mall. Since our boys have an affinity to "loveys" we thought they'd love to make their own stuffed animals at Build-A-Bear. Spencer chose a dog he, of course, named Pluto; Ashton picked an adorably soft bunny with pink ears and tummy that we so aptly called Bunny in hopes he would realize that is, in fact, a bunny and not a puppy. And we hit up Nickelodeon Universe inside the mall for a handful of rides before settling into the hotel, our home-away-from-home, for the night. 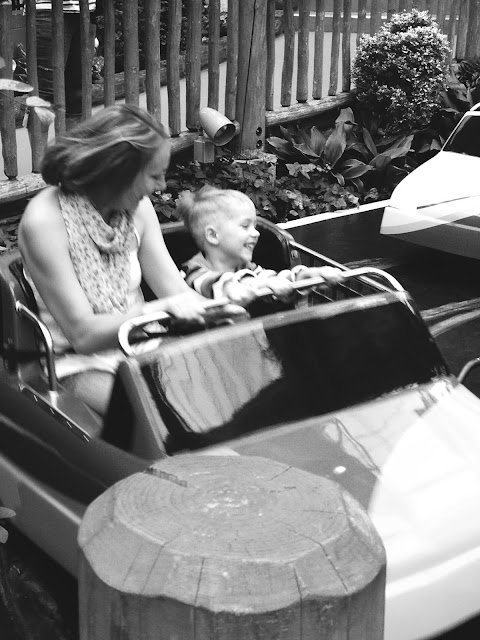 Although the pool was small and crammed full of our fellow hotel dwellers, I am almost certain this destination was the highlight of our trip. We plopped the boys in some blow-up floating devices and watched as their delighted little faces lit up. It's always the small things, isn't it? If you were to ask Spencer what his favorite part of the trip was, he'd say the hotel, because it has a pool. In fact, he informed us he wants to live at the hotel. 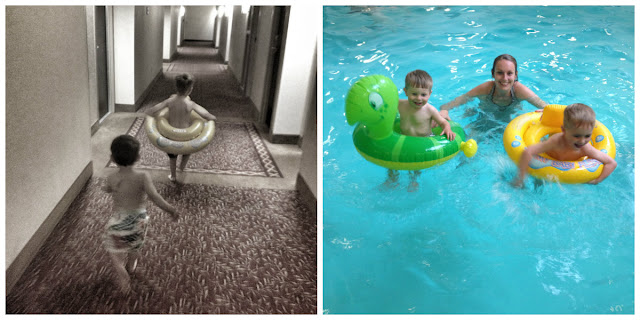 We reserved a two room suite, which we found is the best solution to having kids with early bedtimes so we can still stay up past 7:00. After tucking the boys in (and then going back in their part of the suite a few times to settle them down), we poured ourselves some adult beverages, sprawled out on the bed and played a competitive game of Phase 10. (I'd love to brag that I kicked my husband's butt, like usual, but unfortunately I cannot.) 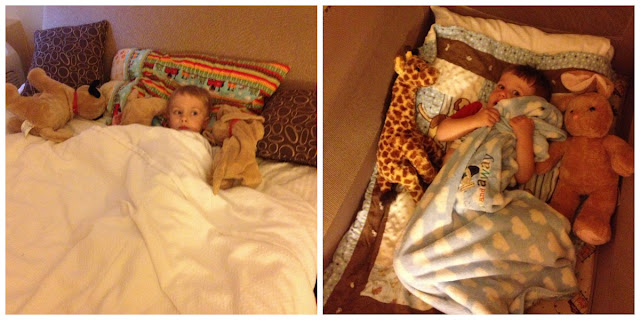 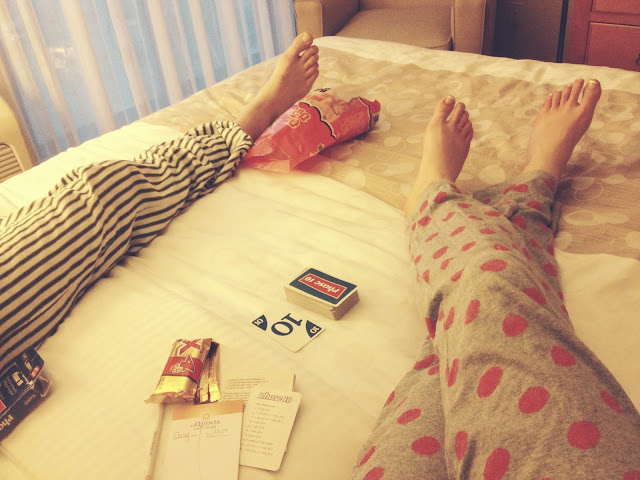 Although there is a much larger, grander, sophisticated zoo in the Twin Cities, we prefer the smaller, cheaper Como Zoo instead. It suits our needs at this point in our lives since we can work our way through it in a morning and not miss naps. We met our friends, the Fravels, and wove through the exhibits, chased after kids, pushed empty strollers, reached for little hands that refused to be held, and oooh'd and ahhh'd over the animals, even if we sometimes mistook a bison for a buffalo or had to rely on the description boards to inform us of an animal's identity. We stopped for a picnic lunch, ice cream and a few photo-ops before ending the trip with the orangutans, or apes, or some type of monkey anyway, which definitely were the most entertaining of all the animals on this particular zoo visit. 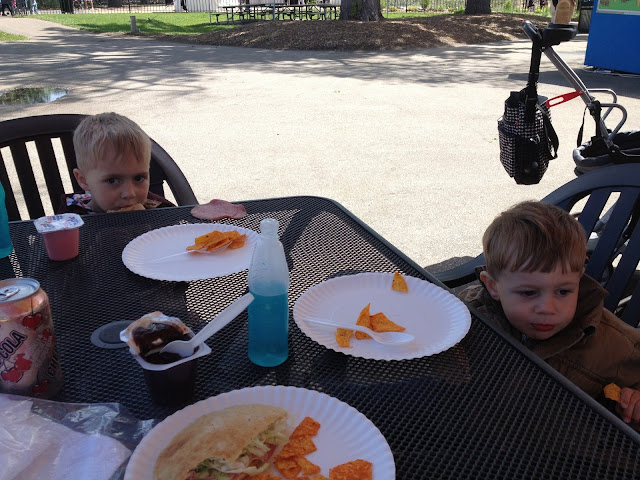 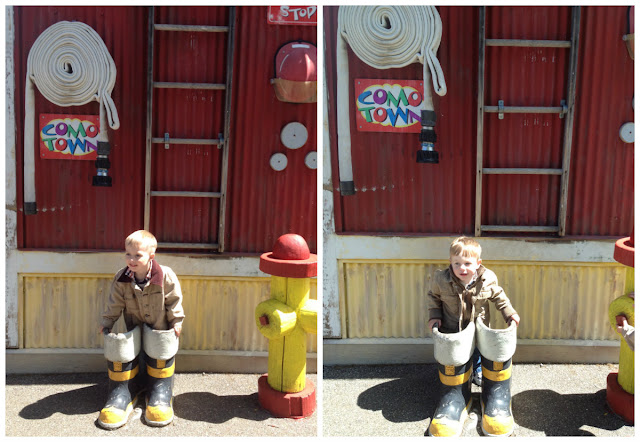 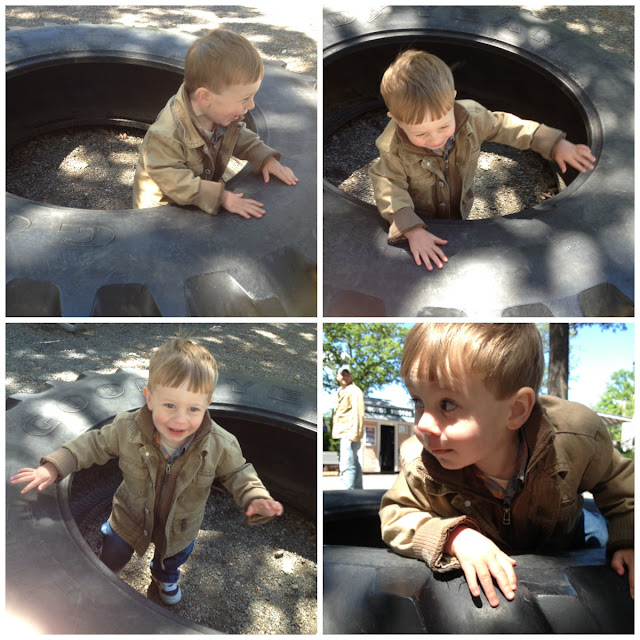 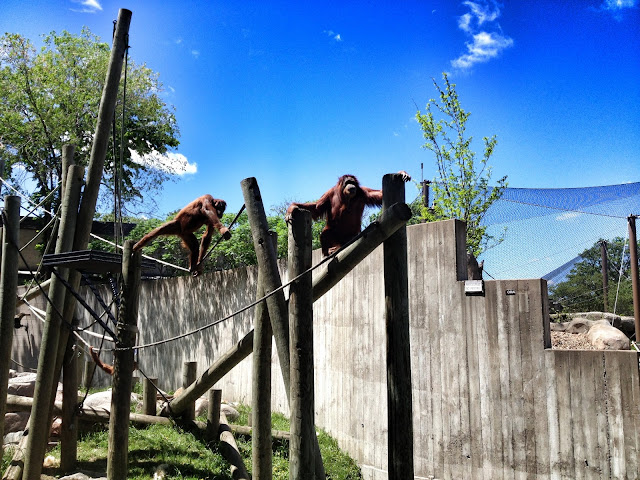 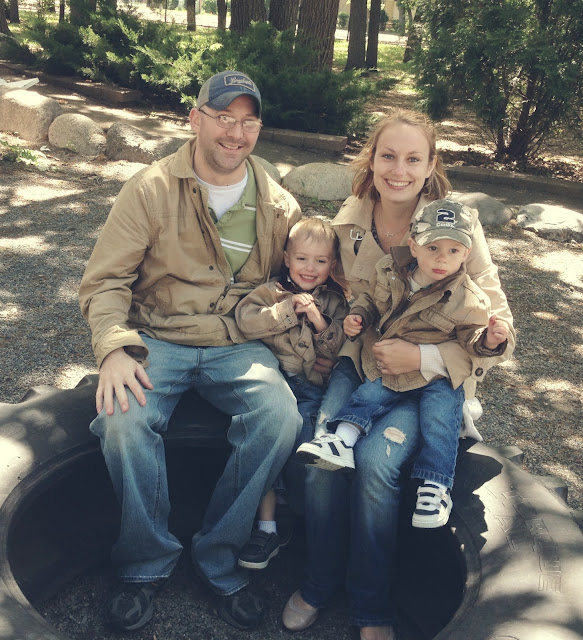 Posted by The Mahlke Chronicles at 10:44 PM