I heard the expression "Date your children" the other day, and I love it. I think it's important, no matter how many children you have, to carve out special individual time for each kid. We've taken Spencer on a handful of dates since Ashton was born--movies, bowling, ice cream, simple errand trips, etc. This week he got two Daddy Dates, the lucky fella.

The first one was a Building Buddies night at preschool. The task was to build some complicated wooden bug thingamajigger, but apparently the general consensus by the young children was that it was far more fun to play with the tools instead. Spencer ended up bringing his project home in the box, untouched, to be done another day. Instead, he sawed and hammered and imitated the things he witnessed Daddy do at home. (Or more likely, Bob the Builder, since we all know Dave's handy man skills are limited.) 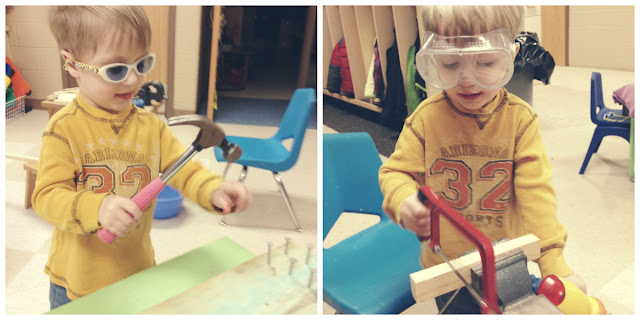 The second was a double date with another father and son. They first stopped for supper at--where else?--Hooters, where Spencer danced and flirted with the waitresses. Then they went to their first monster truck show. Their pit passes allowed them entrance onto the floor to see the humongous trucks up close and meet the drivers. Upon meeting the driver of a red-striped monstrous truck, Spencer declared Robo Machine to be his favorite. The driver signed his headphones and quite possibly cemented him into my young, impressionable son's brain as the coolest man alive (besides Daddy, of course). Although he declined a picture with the driver, Spencer did run back for a quick knuckle bump. 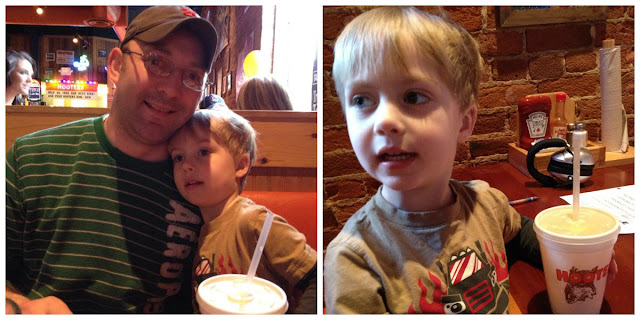 They watched the show from the second floor, filled up on cotton candy and snow cones, relying on the sugar rush to coast them through the late night show. Spencer ooh'd and ahh'd and commented on the crazy driving, at first lamenting the fateful death of the cars underneath that were smashed to pieces by the monster trucks before he was informed by Daddy that it's their job. Daddy and Son arrived home at 10:00, Spencer half-asleep/half-pumped about his experience. His mouth, and the surface around it, was stained a greenish-blue, a remnant of a memory he'll surely cherish forever.

Ashton is getting to be a good date-able age. Soon he'll leave the house with one parent to enjoy the coveted one-on-one time he's hard pressed to find at home. He hit the 16 month mark this past week, and oh boy has it felt like a changing point in my baby's life recently. He's definitely waving earnestly to the baby years and heading head-first right into toddlerdom--even if Mommy is holding the waist of his pants to refuse him entry. Slow down, kid!!

He's right on the cusp of wanting his independence but yet still so dependent. He grows quickly frustrated when his point is misunderstood or his demands ignored. His temper flares and the volume increases. His vocabulary is expanding daily; we just need to listen closely to decipher the words jabbering out of his mouth. He's in the transition phase between one and two naps, making mornings and afternoons crabbily painful. And, of course, the teething continues!

Ashton had his second chiropractor appointment this week. Dr. Amy was impressed with his progress from the previous appointment. It's amazing what some natural supplements will do to boost the immune system. He hasn't been sick again since we began this path. Here's to hoping his illnesses are behind us for this particular cold and flu season.

The boys had their last swimming lesson this weekend. Although we love introducing them to water and the importance of learning to swim, it is a huge relief to have this round of lessons behind us. Hello, Saturday mornings, it's great to have you back!

Ashton was a natural water baby, and took to the swimming quite easily. His only hangup is that darn scary back float. He'd fight against that with every single muscle in his tiny body--his head arched up as to not touch the water, his body folded in half so his legs pointed toward the ceiling. It was more of a butt float, really. 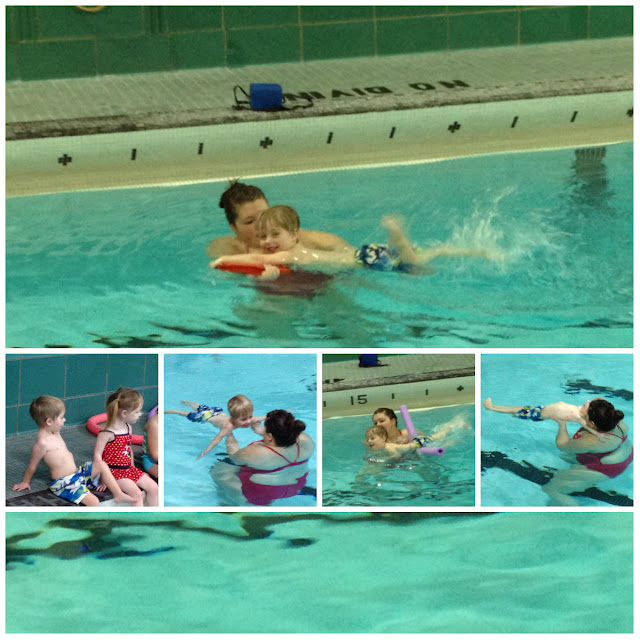 Spencer's adjustment to the independent lessons took a bit longer. He gradually eased into lessons without a parent over a few sessions. Finally, on the third Saturday, his tears dried up and were replaced with smiles and loud monkey noises. On his final day, they tested his aquired skills. He got mostly good marks. Although he did not test out of his level and will be repeating it again next year, we are very proud he simply got in the pool all by himself....and enjoyed it! Red Pikes it is again next year. Oh, and he, too, just like his little brother, has quite the dislike of the dreaded back float.

Spencer most certainly did not want to jump in the water, but he braved his fears! Too bad he wouldn't go off the diving board like his good buddy Briella. She was fearless! 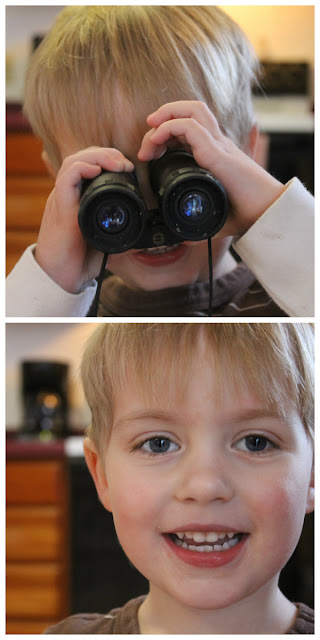 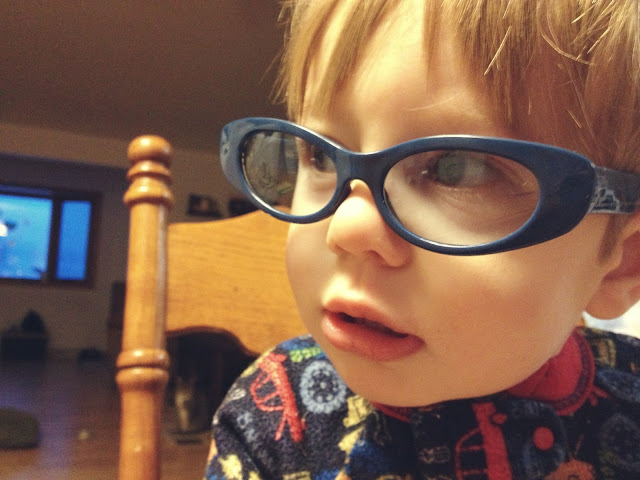 Posted by The Mahlke Chronicles at 9:49 AM