Spencer had some very special guests at school this week. On Tuesday he invited Marmer, who is a grandfather figure in his life, to join them at Daddy and Me. Apparently Spencer enjoyed this immensely. He wouldn't allow Marmer to sit on the sidelines during circle time; he had to sit next to him on the carpet, where Spenc showed off. Also Spencer's preschool had Goodies With Grandparents on Thursday. Grandma Amy and Grandma Keeha accompanied him to school, where they first practiced an impromptu fire drill and then decorated cookies and sang songs. Thanks to Grandma Amy, I have a few pictures from their special day to share. 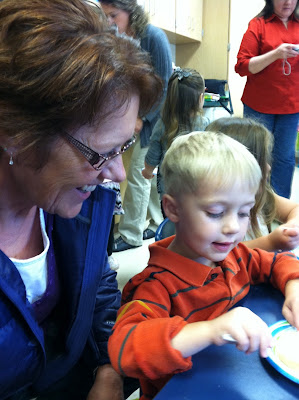 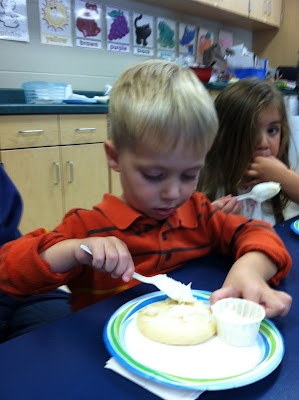 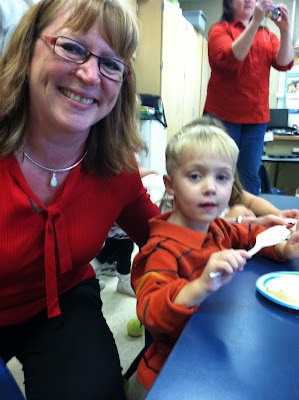 This week at "outside school" the boys experienced a rarity--snow in September. We met at a park near an ice rink, where they deposit snow. They also had fun playing with bubbles. 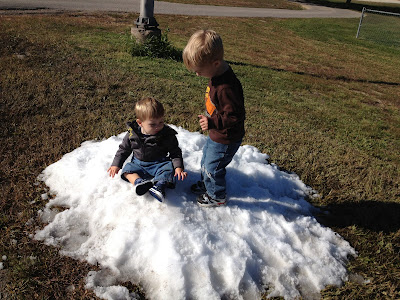 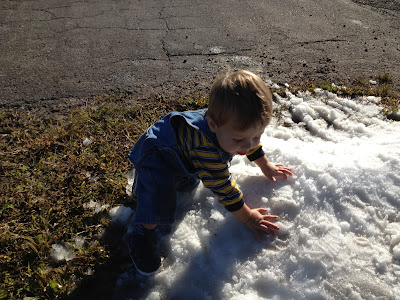 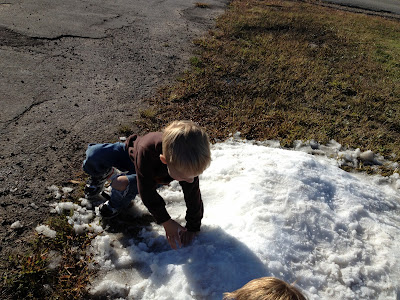 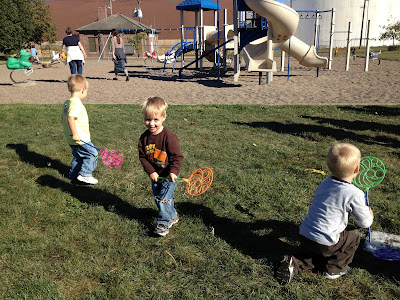 We had a few play dates this week with our good friends, the Fravels. 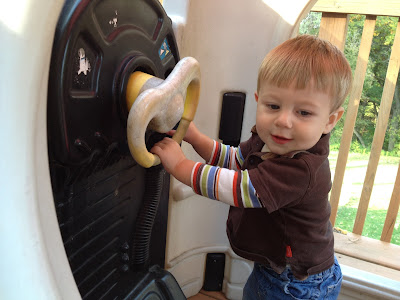 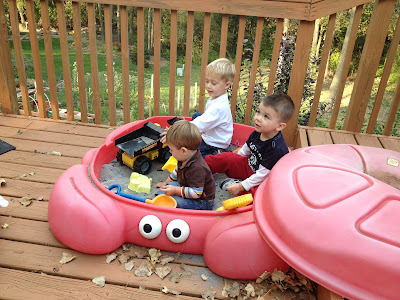 We ended the week at Scharmer's Pumpkin Patch, where we loaded up with pumpkins and squash. Then I subjected my kids to yet another photoshoot. Spencer was not pleased and Ashton was more interested in eating everything. Here's the latest Mommy Photography. 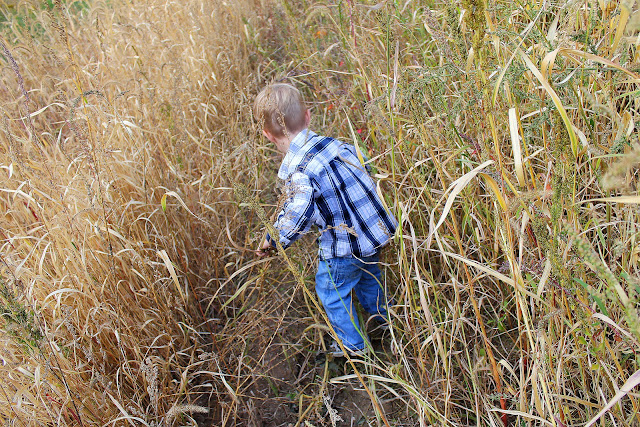 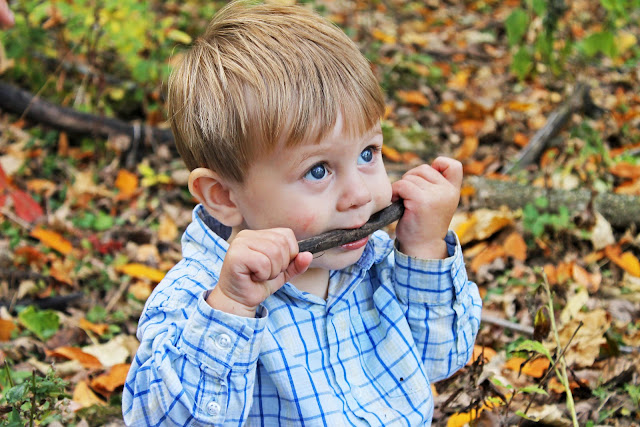 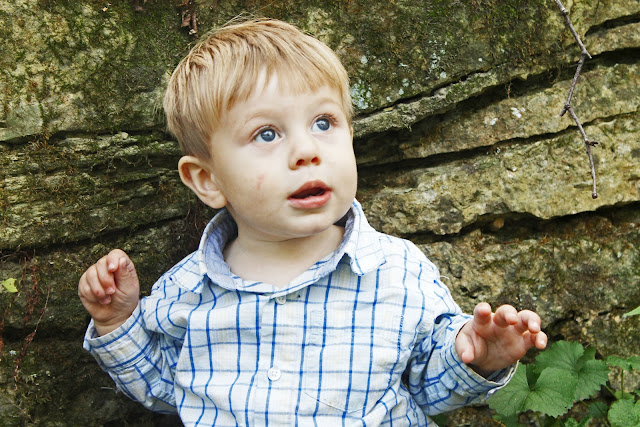 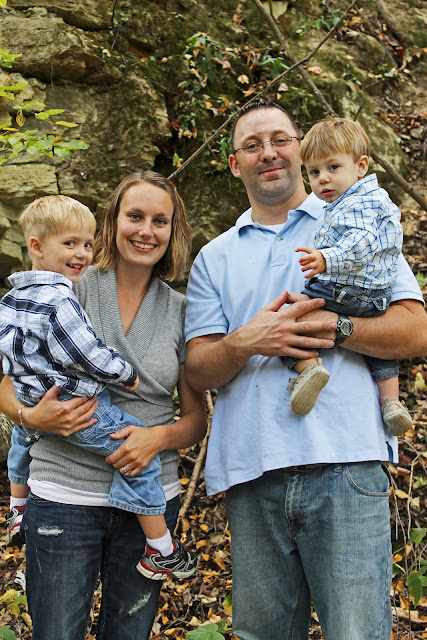 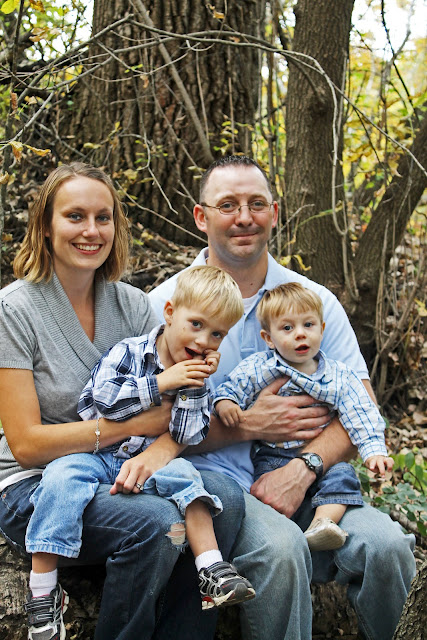 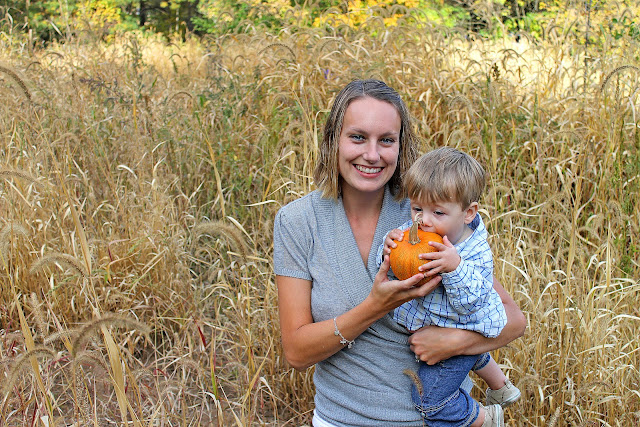 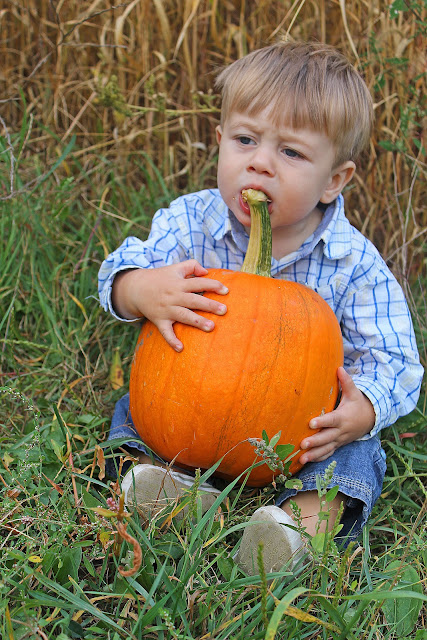 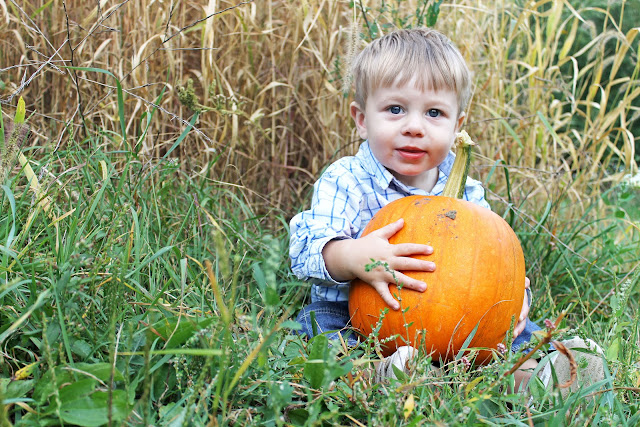 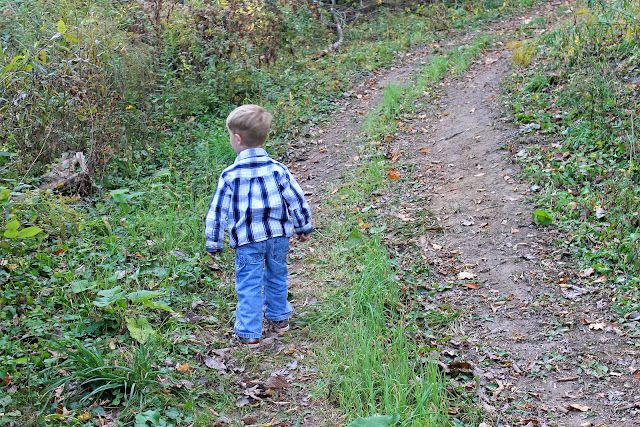 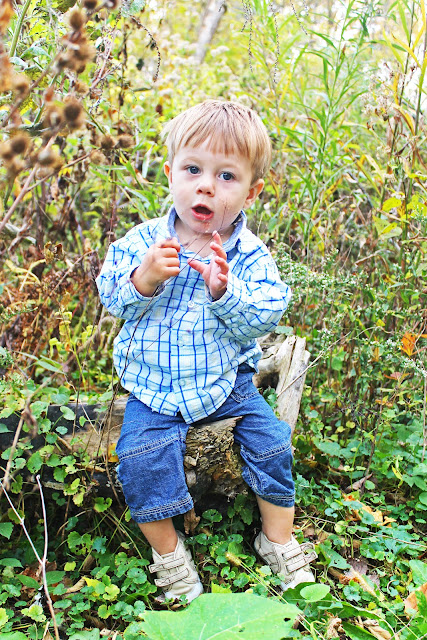 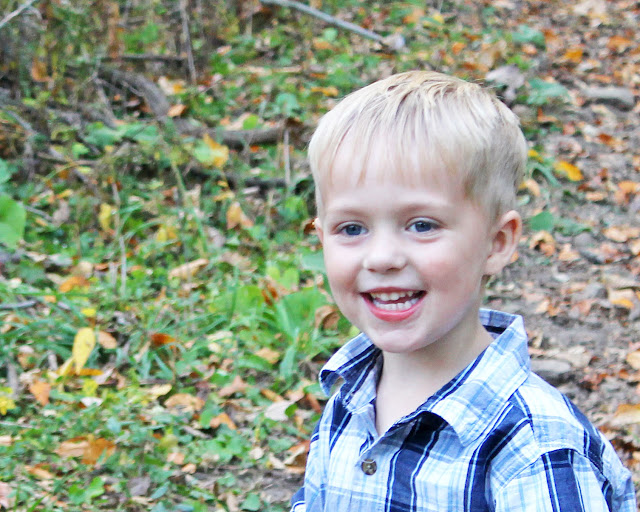 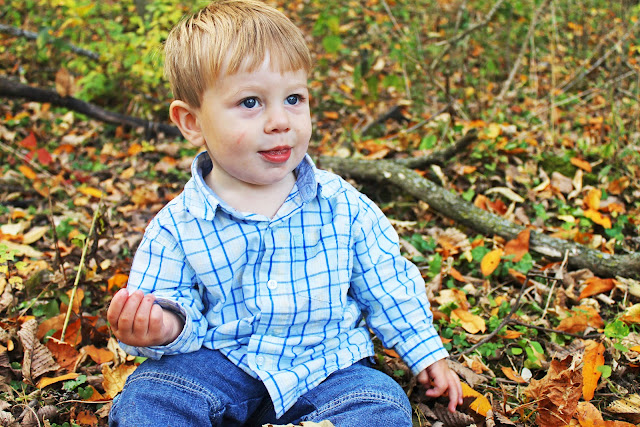 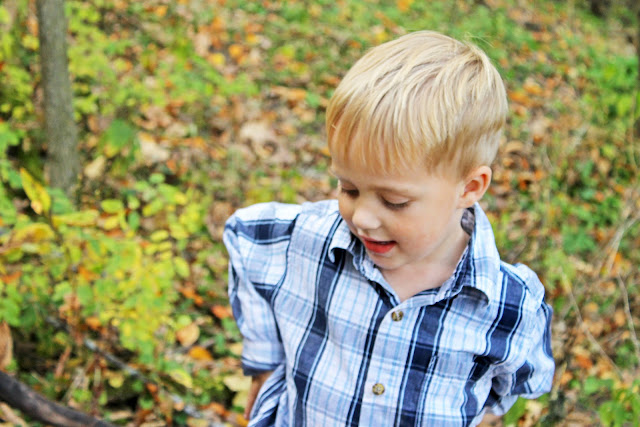 More random things from our week.... 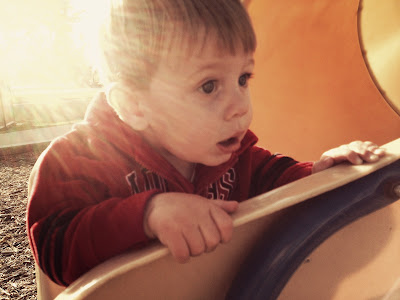 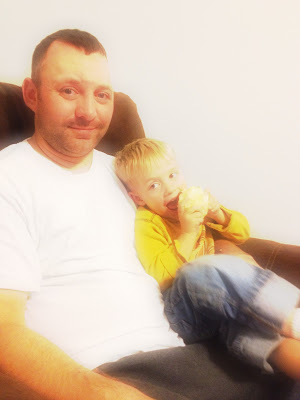 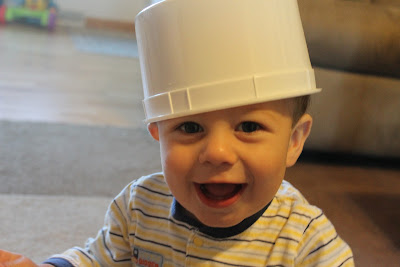 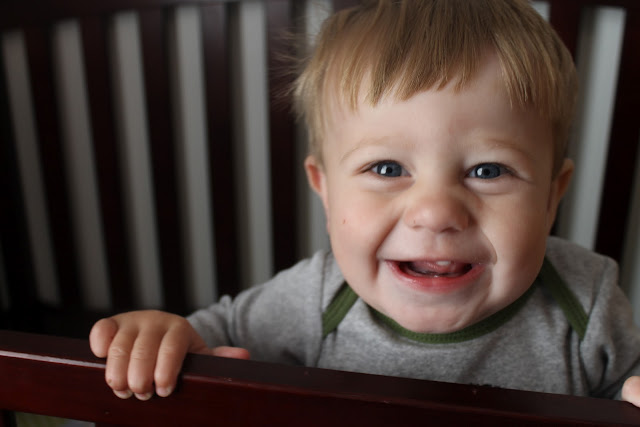 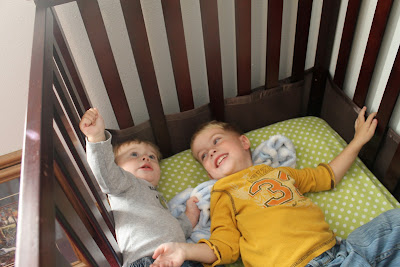 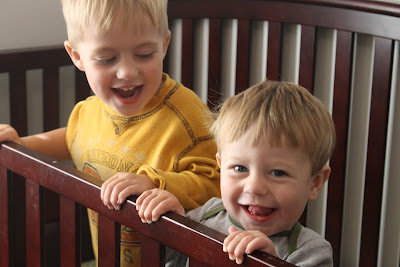 Posted by The Mahlke Chronicles at 10:16 PM